Check Out These 10 Pics from Papi Juice, Brooklyn’s Hottest Party for Queer People of Color

Written by Daniel Villarreal on March 25, 2017
Be first to like this.

Papi Juice, is “a Brooklyn-based monthly dance party and kiki celebrating queer and trans people of color, their friends, family and allies.” Founded in 2013 by four young queers — cis men Oscar Nñ, photographer Cristobal Guerra and DJ Adam Rhodes and femme illustrator Mohammed Fayaz — it provides a safe space for queer people of color (QPOC) to safely embrace their express their gender and love in an age when QPOC are increasingly targeted for violence and excluded from predominantly white, cis, male gay bars.

Moonlight‘s Best Picture win at the most recent Academy Awards reminded audiences how rarely we see mainstream media depictions of QPOC intimacy. That’s why we wanted to share some of Guerra’s photographs, to draw attention to the monthly event and its profound effect on QPOC and the larger community. You can check out Papi Juice’s Facebook, Instagram and Tumblr for more. 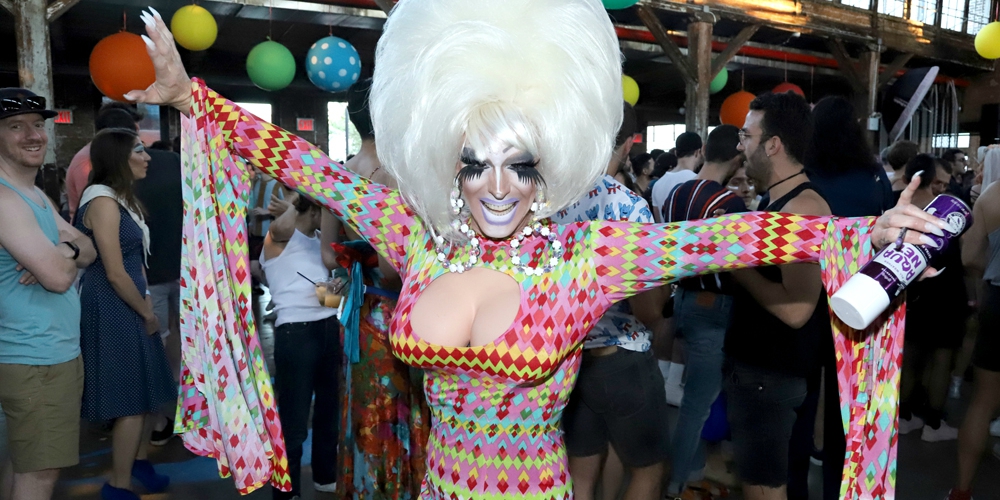 35 Looks We Love From the Annual Alt-Drag Festival Bushwig 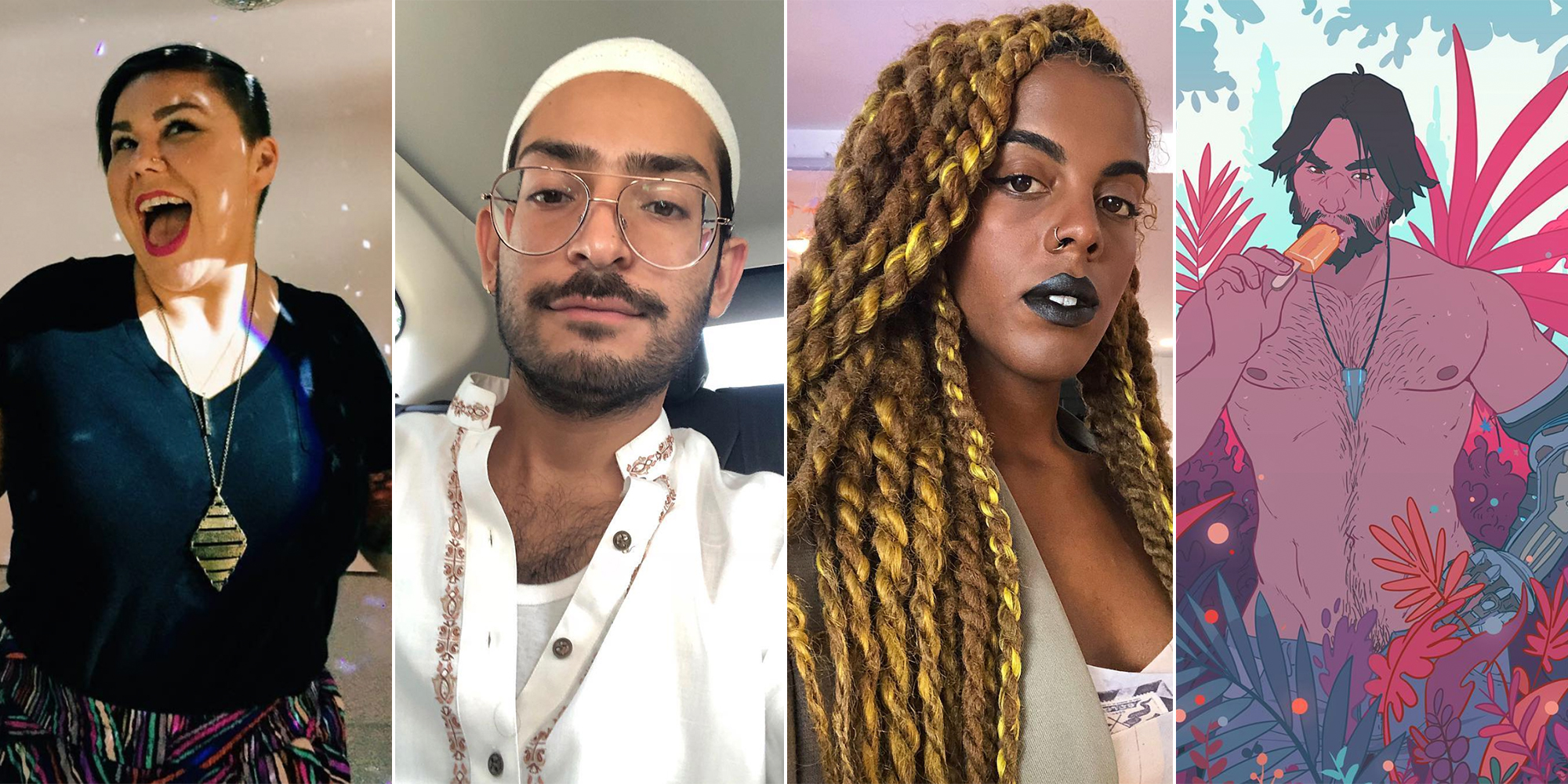 #FollowFriday, Aug. 24: You Should Be Following These 5 Queer Illustrators, Performers and Photographers 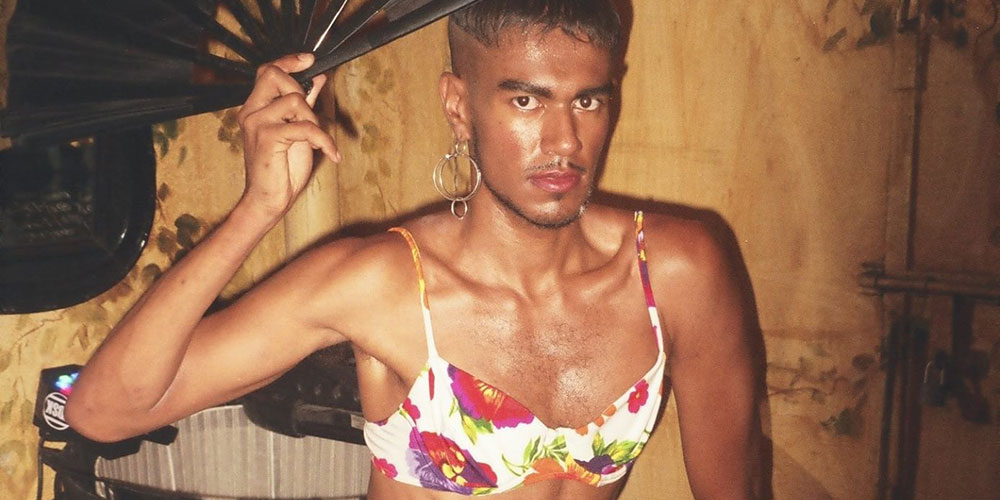 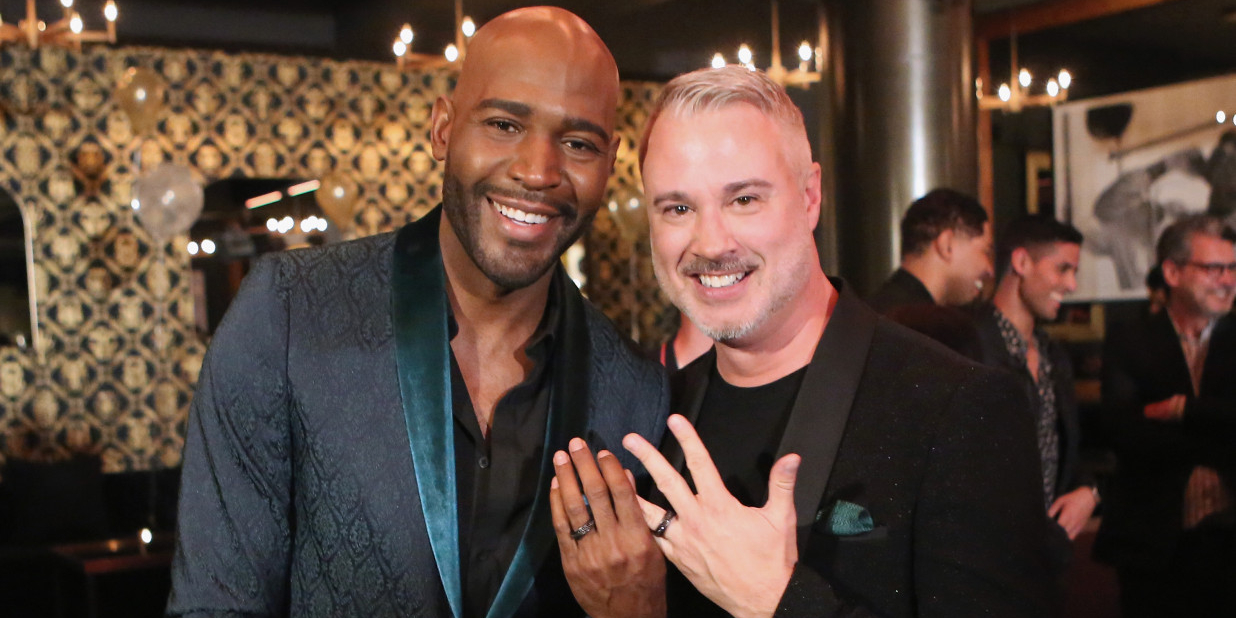