Written by Alexander Kacala on September 22, 2017
Be first to like this.

Last night was another one of those really crazy random nights that can only happen in a city like New York.

When we got there, the bar had a nice crowd of musical theater aficionados belting out different show tunes. Alan was there, and so was Daniel. At one point, a 20-something in pleather pants and a smokey eye gasped when he saw Alan, whispering into my ear, “I didn’t think he would actually be here.”

After my first song, I decided to perform “Poor Unfortunate Souls” from Disney’s The Little Mermaid after last week’s semi-successful attempt. At the beginning of my number, I could hear the crowd in the back near the entrance hoot and holler. I’m proud of my performance, but I knew the applause wasn’t for me.

I continued to channel my inner-plus size drag queen villain, screeching notes and subbing curse words in not-fit for a Disney film. After getting off stage, I realized Sir Paul McCartney, Emma Stone and Billie Jean King were the ones everyone was cheering for.

They asked the audience not to record the moment with their phones but instead to record the moment with their hearts. Everyone gladly obliged, and we enjoyed the joyous notes despite some forgotten words. After the thunderous applause, McCartney, whose shirt read “I saw Paul McCartney in Brooklyn,” got out a harmonica and played some notes of a song I probably should know but don’t.

McCartney danced with everybody. People came up to him and when his security tried to push them away, he insisted that they stay by his side to dance. He honestly out-danced many of the people there 30 years his junior.

I gabbed with Stone who complimented my song and told me I inspired them to sing some more Little Mermaid. I told her she was wonderful, and that even though I don’t know anyone at Disney I will put in a good word for her to play Ariel if they ever make a live-action version of the animated classic.

As they began to leave, McCartney said, “Goodbye” to me. I thanked him for being so kind to everyone, and he returned with thanking me for my song. He shook my hand, and walked out into the night.

Who knows what will happen there next? You just have to go and find out for yourself… in real life. 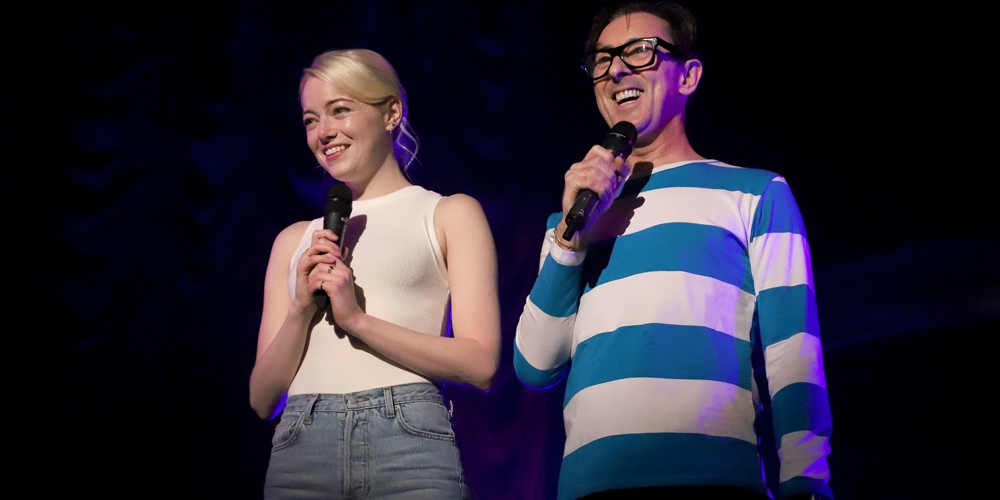 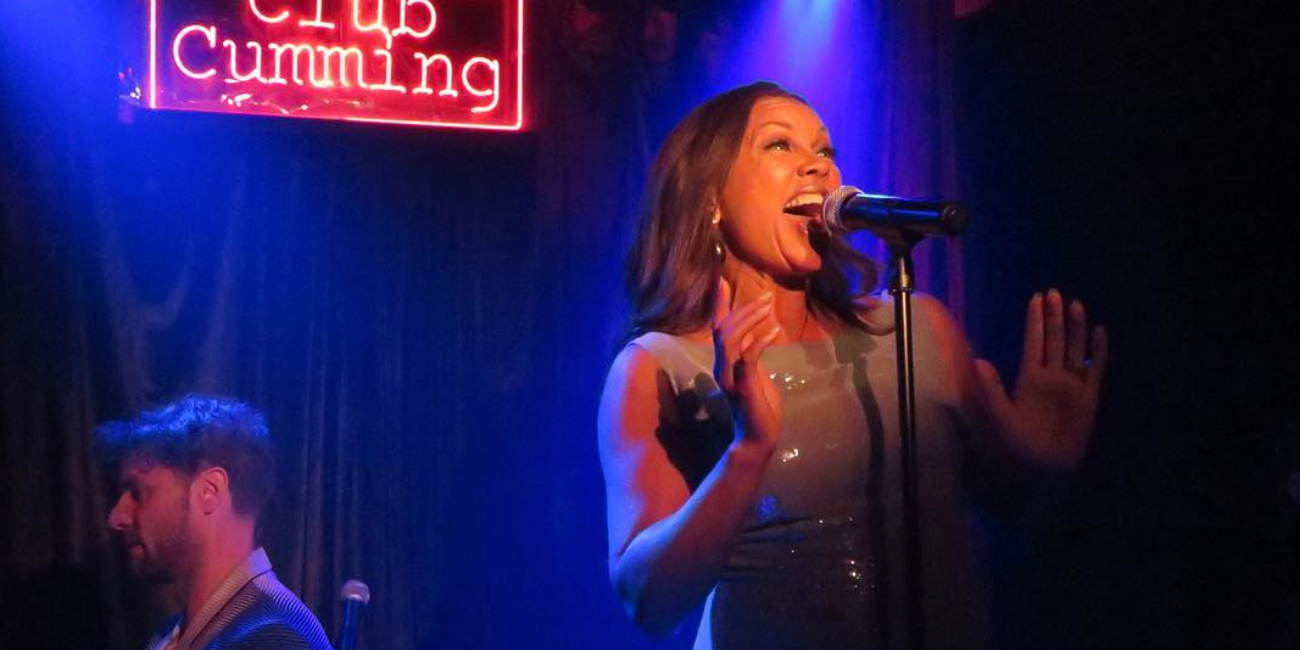 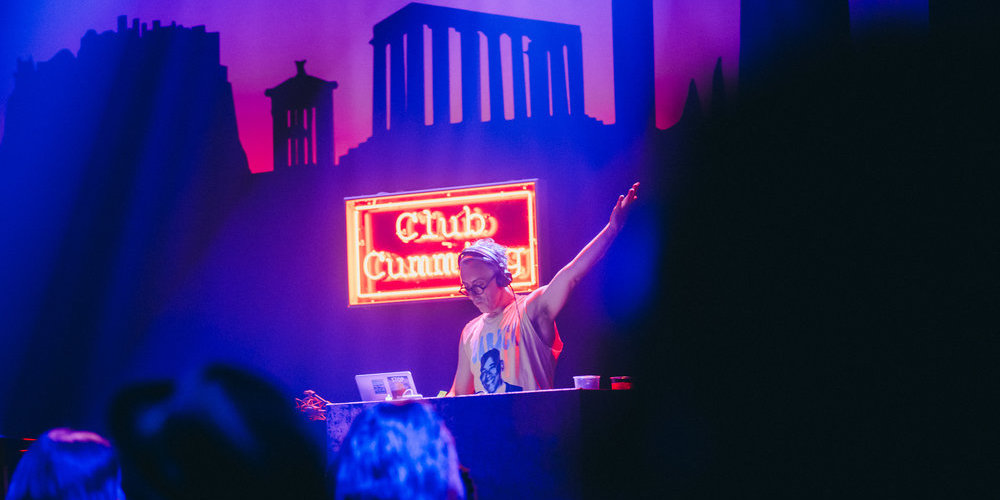 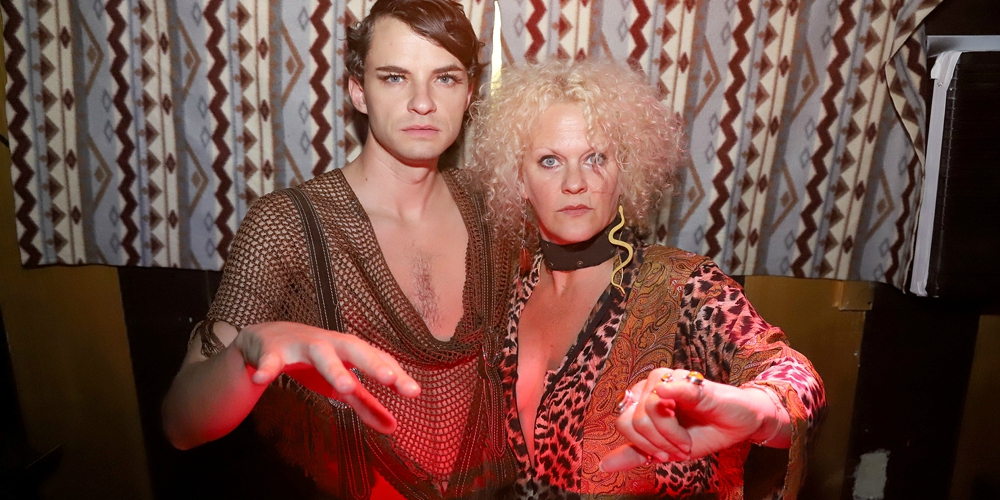