Written by Hornet Staff on February 27, 2015
Be first to like this.

The Liverpool home which sheltered grade-school Paul McCartney sold at auction this week for $230,000.

Sir Paul has come a long way from the humble three-bedroom home with shag carpeting that may have inspired the mop-top hairdos of The Beatles. It’s inspiring to see the depressing little shitbox that sharted out a knighted centimillionaire, a Sir now worth $650 million to be exact.

England is perceived as having an ossified social structure without a lot of upward potential for those who speak with a cockney accent. But McCartney grew up in a row house and now owns an exquisite row of houses. He has six properties, three in the U.S. and three in the U.K. So perhaps the American Dream has been exported to our colonial fatherland. 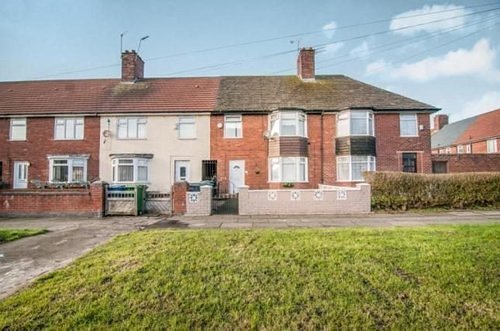 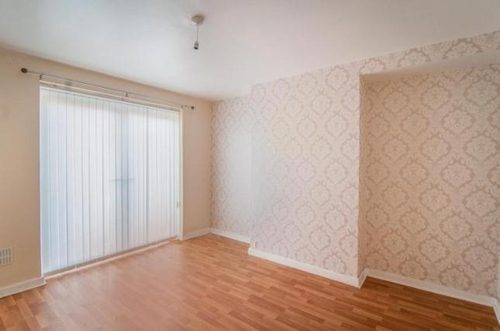 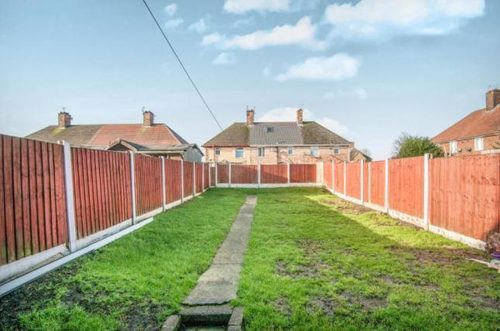 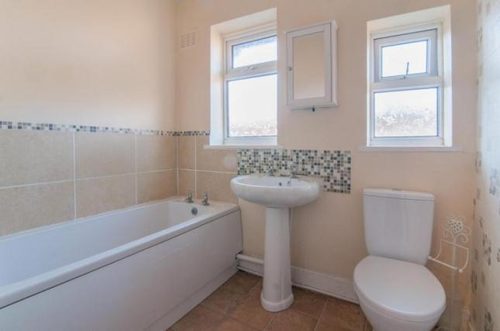 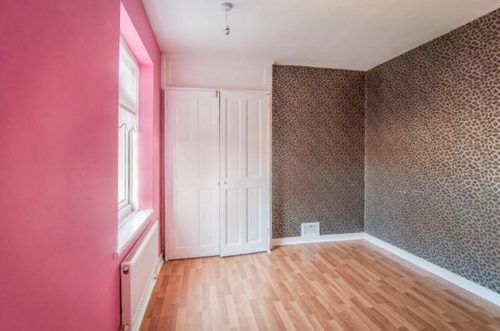 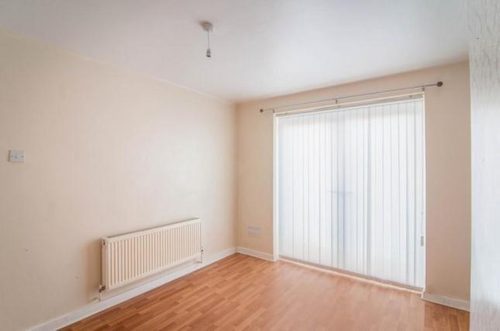 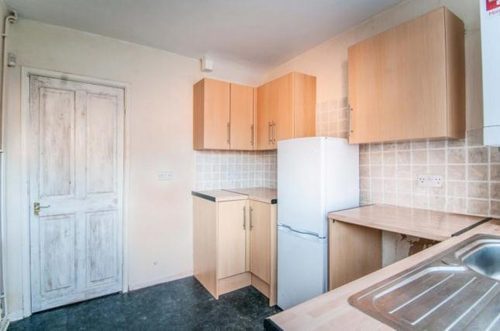 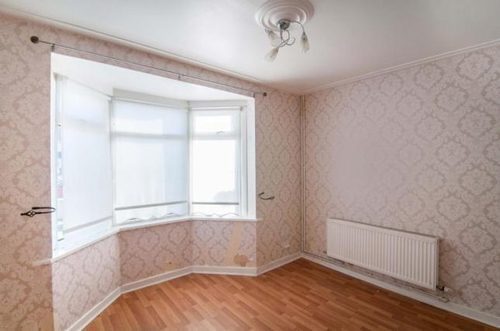 5 Seminal Moments in Queer Punk Rock, Complete With Suggested Playlist
We've Found the Perfect Gifts for Any Occasion, and They're From Pansy Ass Ceramics
Found on Fire Island: An Archive of 200+ DJ Sets From the '80s and '90s
Is 'In the Heights' a New Low for Movie Musicals?
English