‘Real Housewives’ Star Slammed by Gay Brother for Homophobic Abuse: ‘It Is Heartbreaking’

Written by Alexander Kacala on August 10, 2017
Be first to like this.

Peggy Sulahian is the newest addition to the Real Housewives franchise, joining the women of Orange County. Her brother has spoken out against her afters rumors surfaced that she tried banning him and his fiance from their father’s funeral because he is gay.

These horrible allegations have been confirmed by various witnesses who were there that day. Many other Housewives, including LGBT advocate Lisa Vanderpump and Adrienne Maloof, are chiming in on the allegations of homophobia – standing by the side of Sulahian’s brother.

Born in Kuwait to Armenian parents, Peggy Sulahian moved to the U.S. when she was one years old. The 43-year-old now lives a life of luxury in the exclusive Crystal Cove community with her husband Diko, and their three children – daughters Giovanna, 19, Gianelle, 17 and son Koko, 9.

The allegations of homophobia revolve around their father’s death, which Sulahian hid from her brother.

“Peggy did not even tell her brother that their father was dying, and he did not know until he was already dead. She did not want him coming to see him at the hospital because he is gay and it literally broke her brother’s heart,” a source close to Sulahian said.

“When Peggy and Pol’s father died, Peggy called him and Patrik and told them not to come to the funeral. She said that her and her family do not want ‘his kind’ there, and that if they did come, they would be kicked out.”

“Peggy does not accept gays or the gay lifestyle and told her own brother that he and Patrik are not welcome around her kids,” the source continued. “Her whole family image is an act.”

“The real sad part about all of this is that Peggy’s mother and father both accepted their son as being gay. She is the one who turned her back on him, and she is terrified that people will find out. The whole situation is just so heartbreaking.”

Radar next reached out to Atteu, who confirmed the story.  “Unfortunately it is all true,” he said. “She is extremely homophobic and, yes, it is heartbreaking.”

“Peggy did not let me know that my father was dying and I was never able to say goodbye to him,”Atteu told Radar.“She stole that moment from me and I am still devastated over it.”

Atteu and Simpson went to the memorial regardless. Sulahian went out of her way to shame the gay couple during the funeral and even tried to have them thrown out by security.

“I have known Peggy’s family since 1974 when they first came to this country,” Los Angeles attorney Eileen Keussayan said. “And I did attend Peggy’s father’s funeral last year. She made it known that her brother Pol’ and his fiancé Patrik were not welcome because they are both homosexuals.”

Atteu continues: “She deleted me out of her life, and she is preventing me from having any sort of relationship with her children even though I am their uncle.”

Adrienne Maloof, former star of Real Housewives of Beverly Hills, said: “What Peggy has done to her brother is absolutely horrific. It is extremely upsetting to me.”

“Her anti-gay stance is just plain disgusting. Pol’ and Patrik are wonderful, loving  people,” she added. “Peggy knows what she did, and she will have to live with that.”

LGBT advocate and ally Lisa Vanderpumo has also commented on the allegations. “I do not tolerate prejudice of any kind,” she told Radar. “And I have no interest in homophobia or in disgusting behavior like this. I do not condone or even acknowledge it.”

“You know my opinion on this,” she added. “Any attack on the gay community is something that I take very personally.”

Peggy Sulahian has been silent on the allegations since they surfaced last week. Andy Cohen has invited her to his clubhouse for an episode of Watch What Happens — Live to discuss the matter. She reportedly declined. 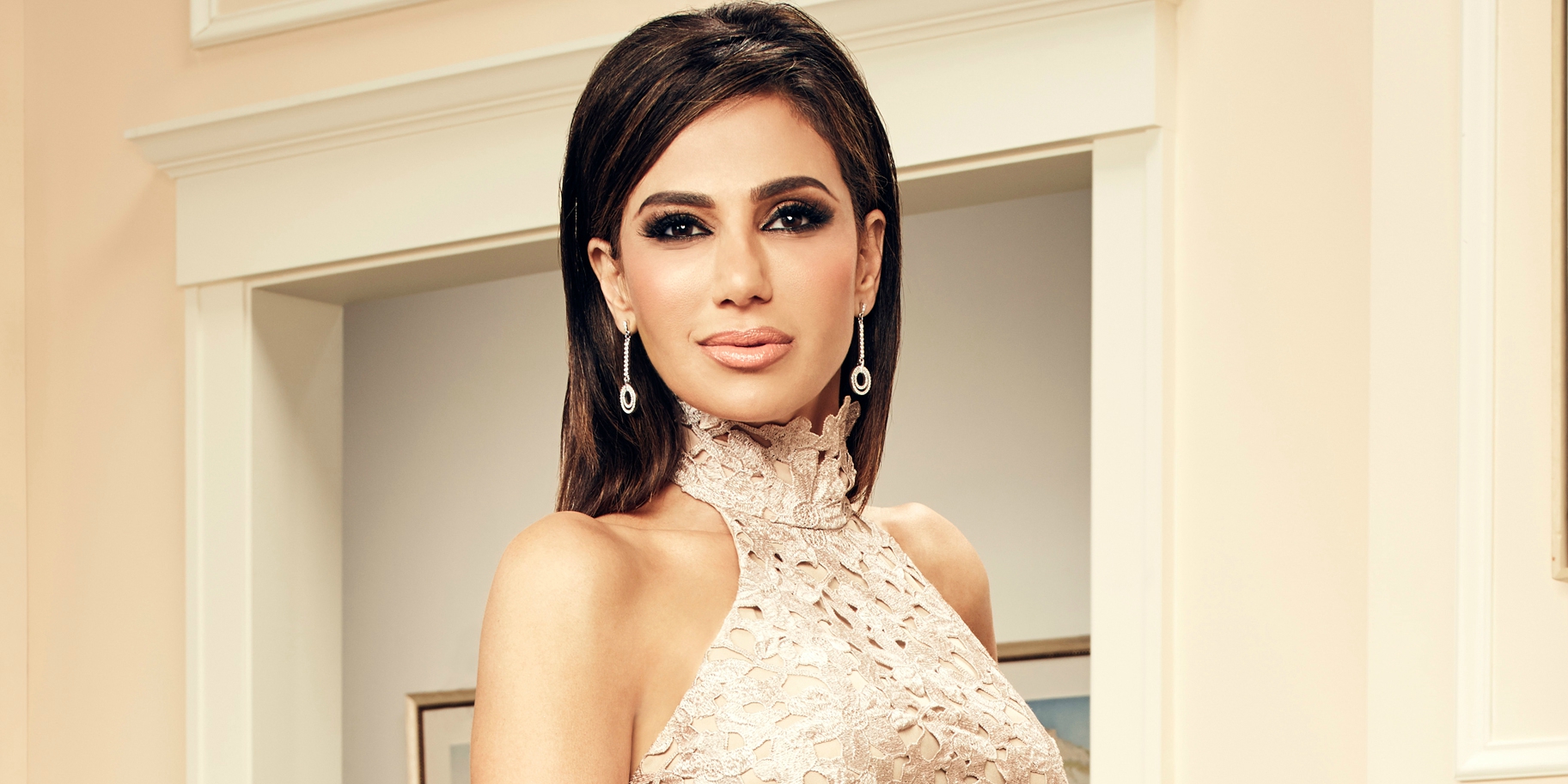