Written by Alexander Kacala on April 3, 2018
Be first to like this.

On Sunday, Perez Hilton revealed in a video posted on his website that he wouldn’t be enrolling his son Mario in dance class, due to the fact that “50 per cent or more of little boys who take dance class end up being gay.” Perez Hilton’s son is 5-years-old, and was conceived with a donor egg and carried by a surrogate mother.

Hilton, who believes he was born gay, said on his podcast last week that he’d prefer his son to grow up straight because it’s “easier.”

“Ultimately, every decision I make for my son is what I think is best for his future. I don’t want to do anything that could potentially hurt him,” he said. “If he really wanted to take dance class, which he hasn’t expressed that, if he begged and pleaded and I saw that that would make him truly happy, I would do that.”

Hilton’s words here are very problematic and confusing. Hilton believes he was born gay, but then says that his son will become gay if he takes dance class. So which one is it? Are you born gay or do people become gay?

Hilton, who is also a father to 2-year-old Mia and 5-month old Mayte, explained that no matter what Mario grows up to be, he will continue to show his love and support.

Hilton has a history of using his platform for problematic matters. Last year, he went on a heated tirade against Kylie Jenner, basically saying that she should’ve gotten an abortion. He also got into a legal battle with Taylor Swift’s team after he posted the leaked track list for her latest album Reputation.

What do you think about Perez Hilton’s son future as a ballerino? Sound off below and on Facebook. 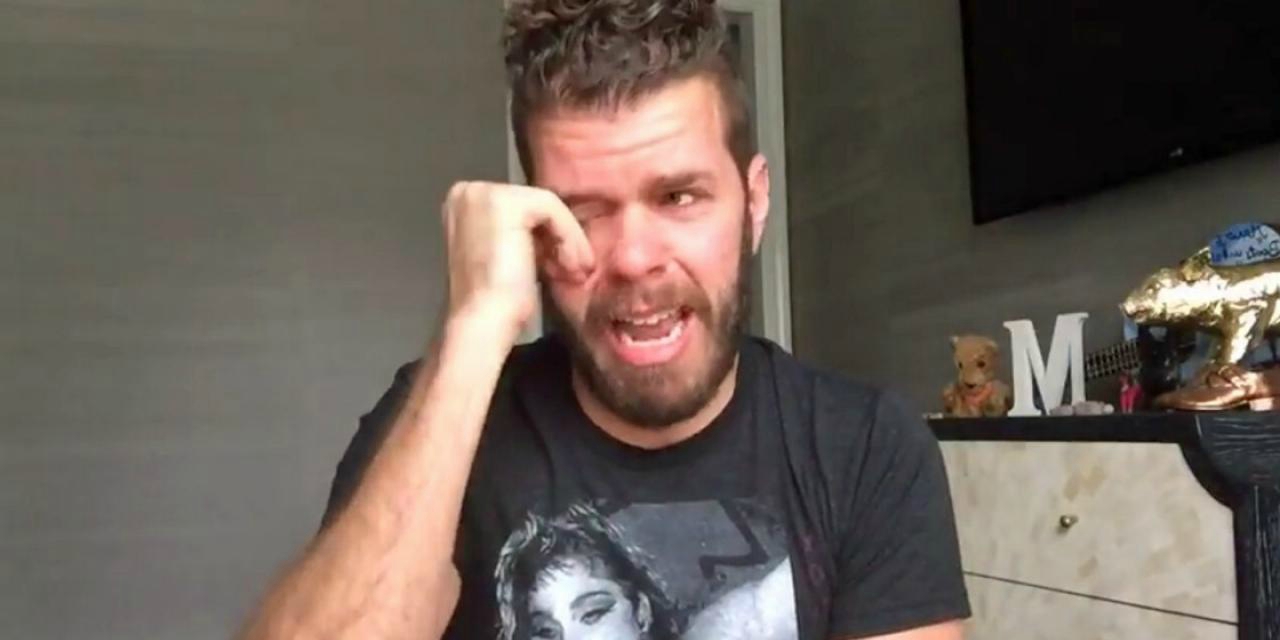 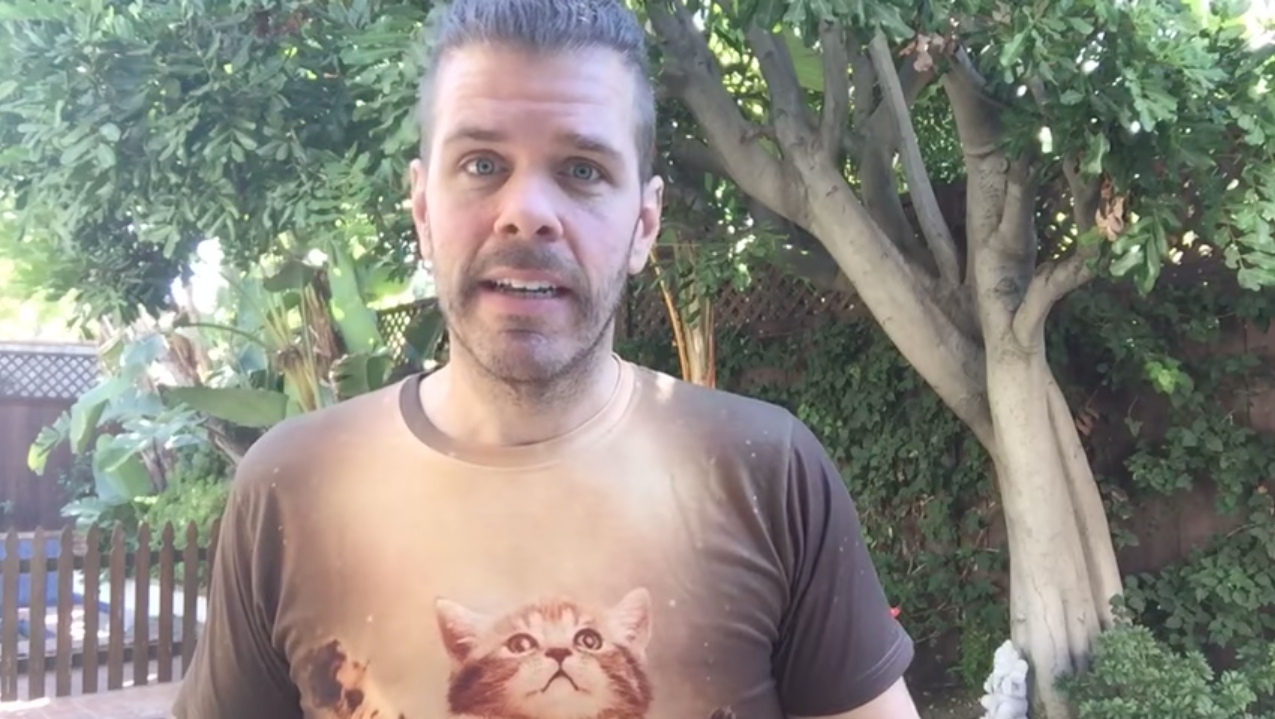 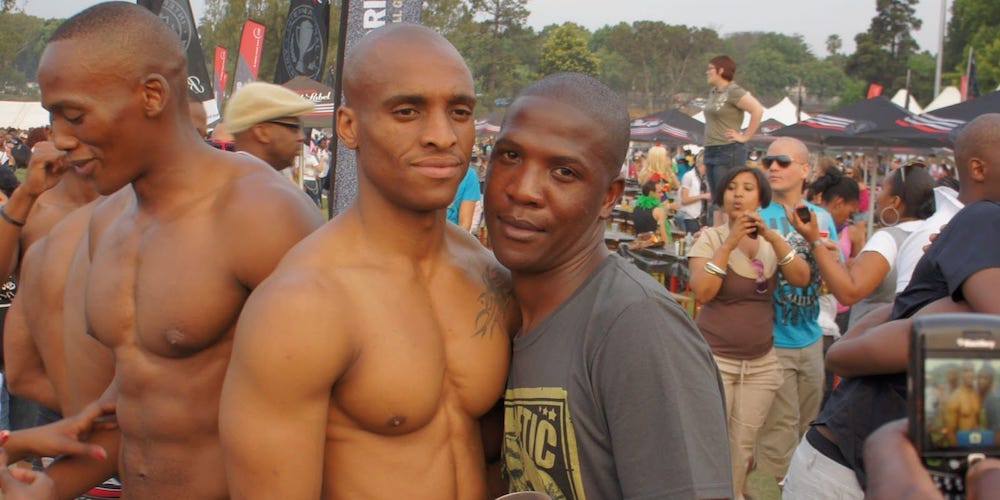 Don’t Be Dumb at Brunch: LGBTQ People Fight Back, Perez Hilton Mucks It Up
English