In 2018, Let’s Hope Peter Thiel Crawls Back Under a Rock

Written by Daniel Villarreal on December 19, 2017
Be first to like this.

Peter Thiel is the quintessential gay douchebag — kind of like Donald Trump’s somewhat smarter gay cousin — whose presence has proved as constant, irritating and dangerous as a shard of glass in a shoe.

Many know Thiel as the closety billionaire, PayPal co-founder and Facebook investor who helped fund the lawsuit of former pro-wrestler Hulk Hogan against the gossip site Gawker. While the lawsuit reasonably contested the right of a media company to publish Hogan’s leaked sex tape, Thiel’s $10 million investment into Hogan’s suit stemmed from the website’s outing Thiel in 2007. That outing was something Thiel said “ruined people’s lives,” though he was already openly gay in personal circles.

Thiel has said he doesn’t believe journalists or journalism are endangered by his lawsuit, but his actions provide a rather well-crafted model for any wealthy person looking to shut down a media entity. Not content to merely bankrupt Gawker, we recently discovered he’s also reportedly interested in buying the defunct site’s web archive, possibly to “delete it and use copyright law to force the removal of any remaining copies online.”

Last year, Thiel said Gawker’s writers “should be described as terrorists, not as writers or reporters,” a hyperbolic and dangerous bit of invective that echoes his Republican pal, current U.S. President Donald #FakeNews Trump, a man who spoke of changing libel laws so he could sue any media outlet that might dare criticize his political performance.

Though Peter Thiel has now reportedly fallen out of love with Trump (allegedly saying in private there’s a 50% chance his presidency will end “in disaster”), he invested $1.25 million into Trump’s campaign and hyped him as the answer to America’s woes during his 2016 Republican National Convention speech. In that speech he called Donald Trump “honest” (!) and transgender bathroom access a “distraction” that no one should care about (supposedly notwithstanding the 1.4 million trans Americans, who are about the size of San Diego’s population).

After his honest pal won the White House, Thiel’s hand-licking got him selected as an executive committee member of Trump’s transition team to help vet the president’s rabidly anti-gay cabinet appointments. And Thiel kept cheerleading for Trump, ignorantly predicting that Trump would be “very good on gay rights” and not “reverse anything.” Meanwhile, Trump has gone on to argue that wedding vendors should be able to discriminate against same-sex couples, and trans people are too costly to allow into the military, both significant reversals of LGBTQ rights nationwide.

Most recently, Thiel’s venture capital firm is the lone backer of YASS, a new members-only LGBTQ “co-working space and social club” that will charge queer people $50–$300 per month to hang out in San Francisco’s Mission District, the rising real estate costs of which have already displaced queer spaces and the poor people of color who had lived there for decades.

Add this to the fact that Peter Thiel has complained about women having the right to vote, called date rape “belated regret” and helped fund right-wing media fabricator James O’Keefe, and you can see why Thiel’s vision for making America great again was always as dangerously regressive and out-of-touch as Donald Trump’s.

Daniel Villarreal, a Senior Editor at Hornet, has previously worked with Queerty, Gay.net, HereTV, Gay.com, Towleroad and The Dallas Voice, and he continues to work with QueerBomb Dallas and CinéWilde. He envisions a golden age of new media in which writers and readers work together to create lasting social change. 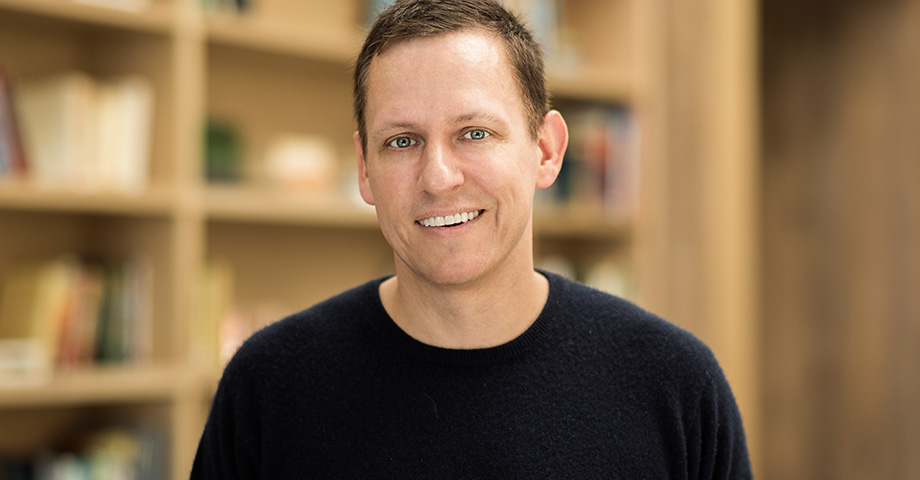 That Trump-Supporting Facebook Investor Got Married Over the Weekend, and Here's the 'Lucky' Guy 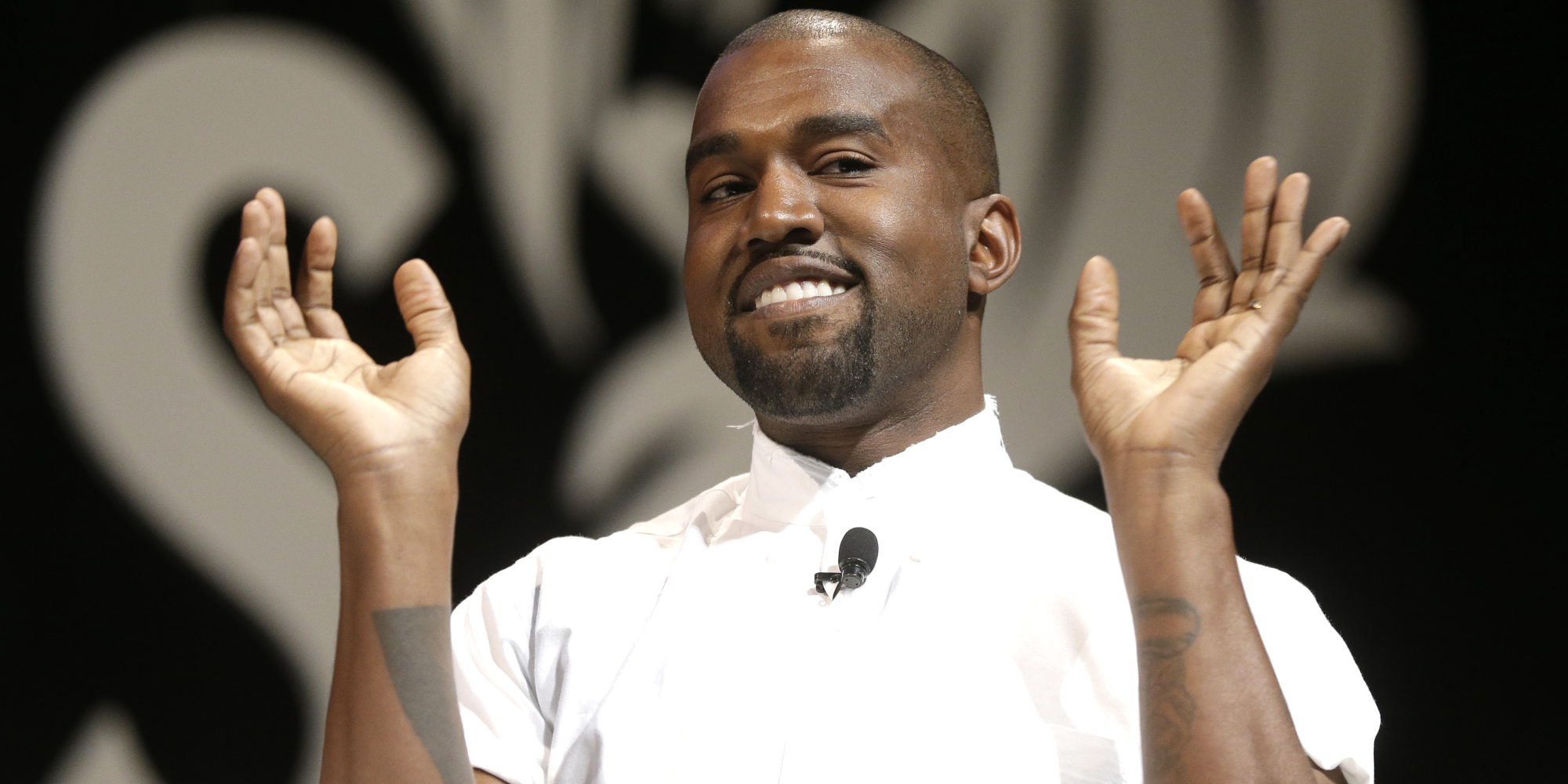