Written by Alexander Kacala on March 2, 2017
Be first to like this.

A gay Philadelphia actor is suing a hipster taco joint because homophobic slurs were used when he worked there last year.

Sean “Sebastian” Cummings started working at Loco Pez in May, 2016 washing dishes and prepping food. It wasn’t soon after he started working there that he began to experience homophobic harassment from employees and management.

According to allegations contained in a lawsuit that Cummings filed against Loco Pez in federal court this week, homophobic language was rampant in the restaurant. He says that his male colleagues regularly referred to him and sometimes to each other using terms like “cock smokers,” “cock suckers,” “homos,” and “faggots.” The lawsuit claims that this language was used daily.

Cummings, a South Philadelphia resident, says that in mid-June, he told Loco Pez chef Lucio Palazzo that he was being harassed by other members of the staff. In the lawsuit, Cummings claims that Palazzo acknowledged that it was happening but said that “[the workers] don’t mean anything by it” and that their behavior was “rooted” in “pent-up desires.”

Another issue listed in Cummings’ case are the use of words on the restaurant’s signage.

Just under cash only bitches, the sign reads ‘Si Putos Tengo ATM.’ The word “puto” can mean different things in different contexts — none of them good — and is a common Spanish slur for a gay man. In this case, the lawsuit claims, “putos” means “fags,” as in, “Yes, fags, I have an ATM.”

We’re not quite sure what Cummings is seeking with his case as the damages are unspecified in the suit. Maybe he is just trying to prove the point that this type of homophobic behavior happening in kitchens and restaurants everywhere is not acceptable.

Whatever Cummings may be seeking, we say, “Carry on.” 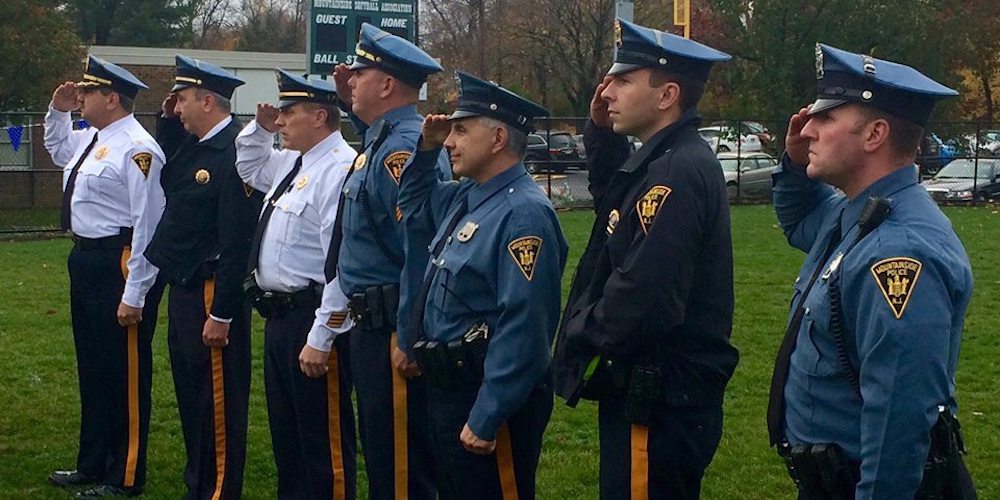 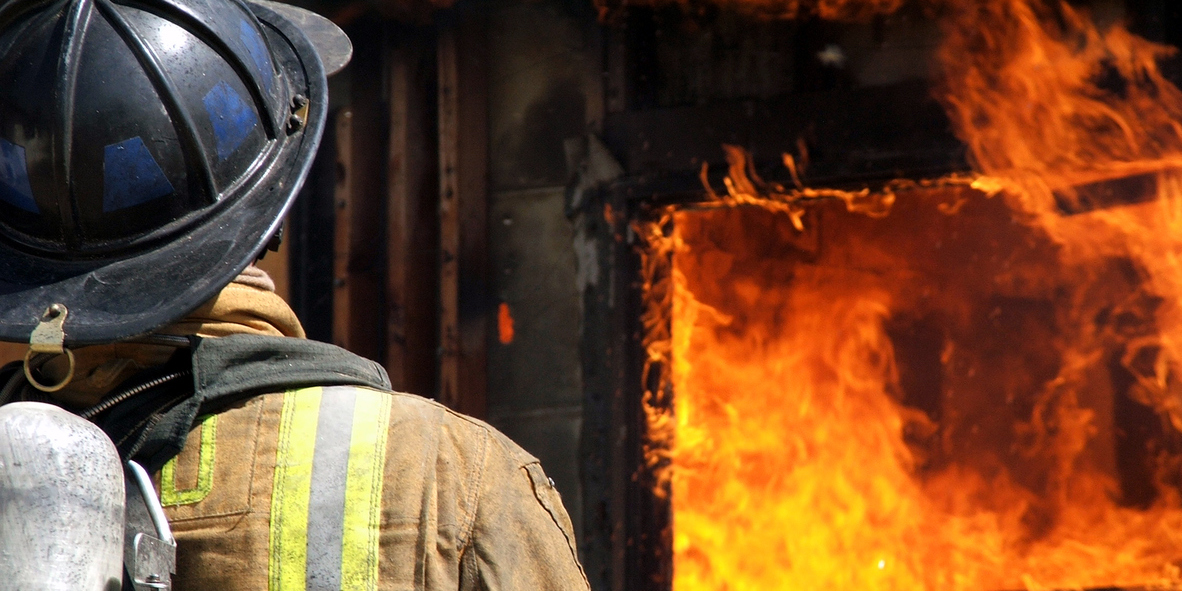 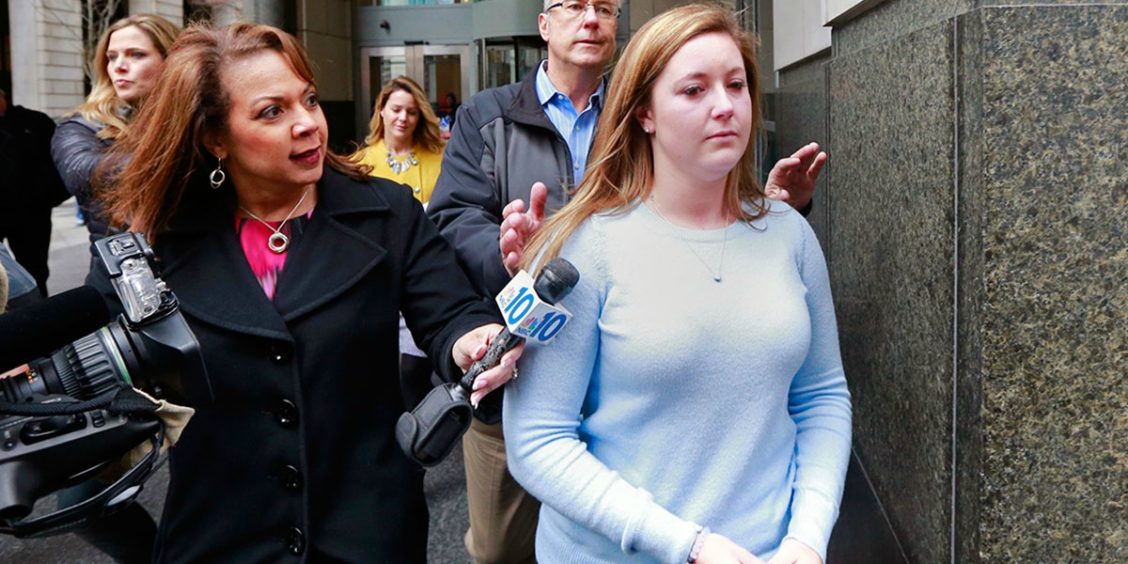 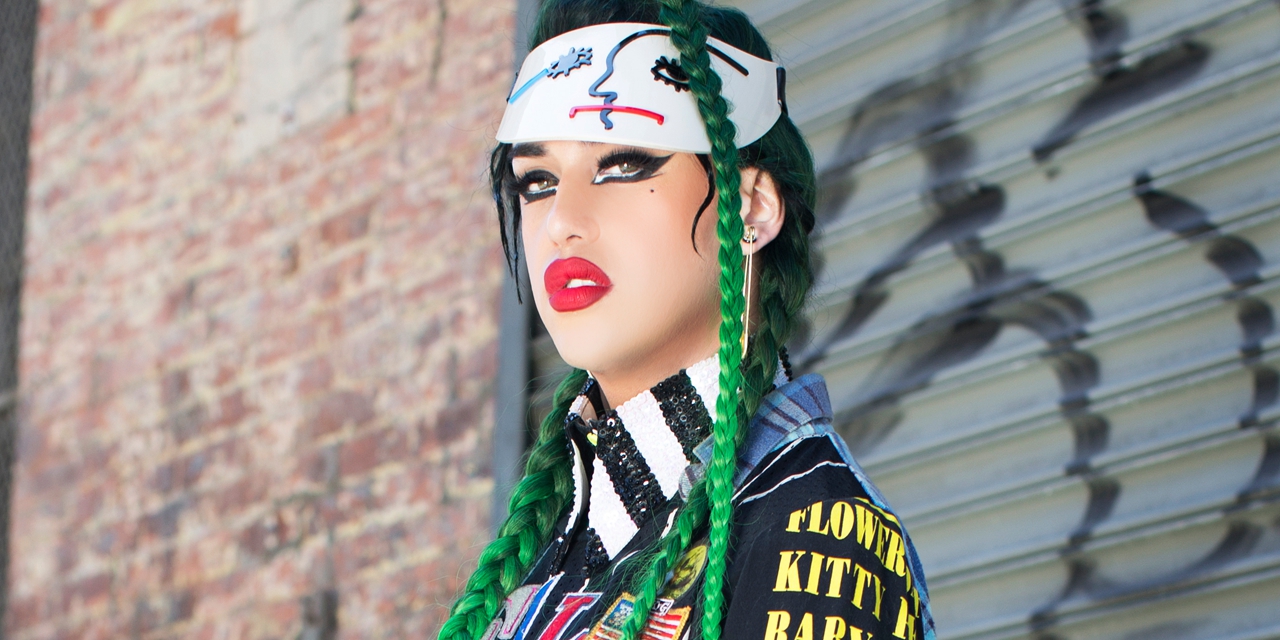