Not too long ago, we shared some of the best gay pulp covers from Ryan Richardson‘s online collection at Gay On The Range. But those were all for gay men… what, was there no lesbian equivalent of this stuff?

If you’re looking for more stuff from Richardson’s massive archives, check out Rock Scenester with every issue of Rock Scene, a magazine running from 1973-1982 that covered punk as much as other types of rock, Break My Face, a guide to obscure punk bands and Frat Cars, a collection of over 500 punk band flyers from between 1979-1984. 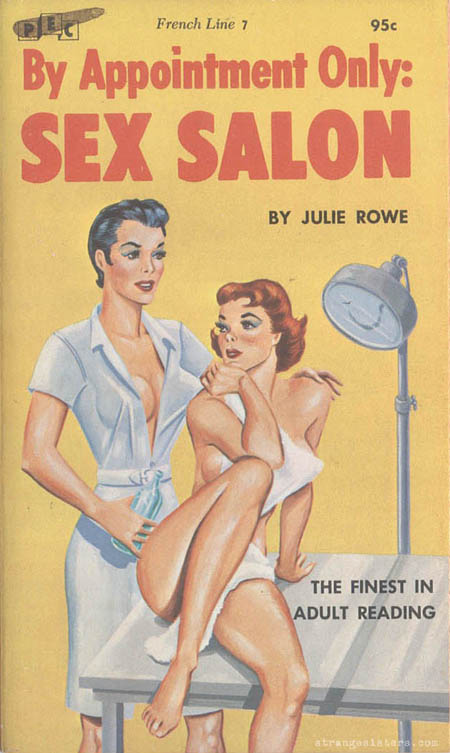 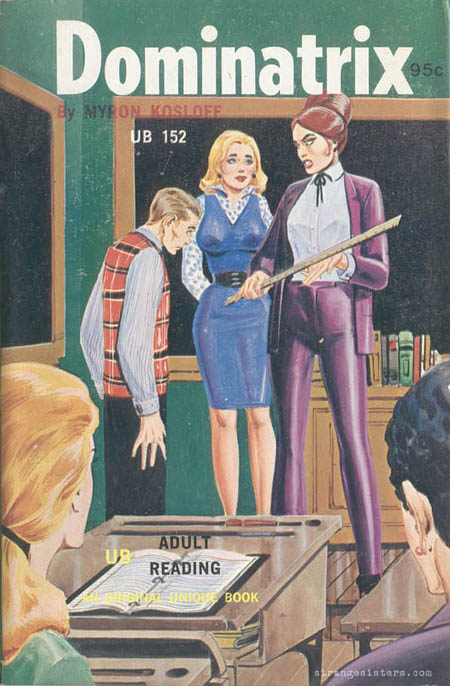 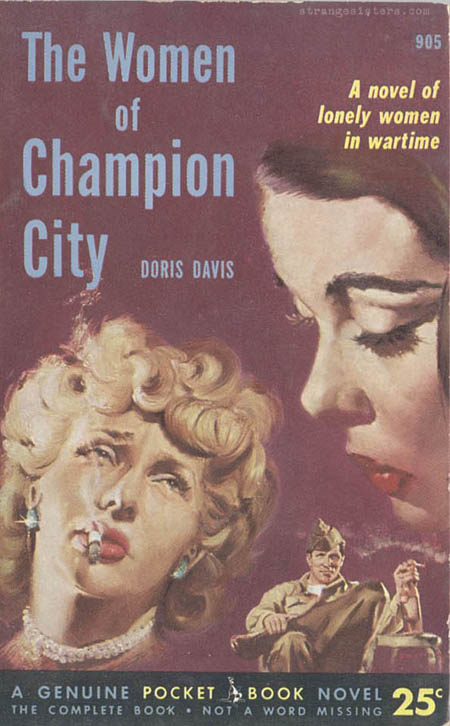 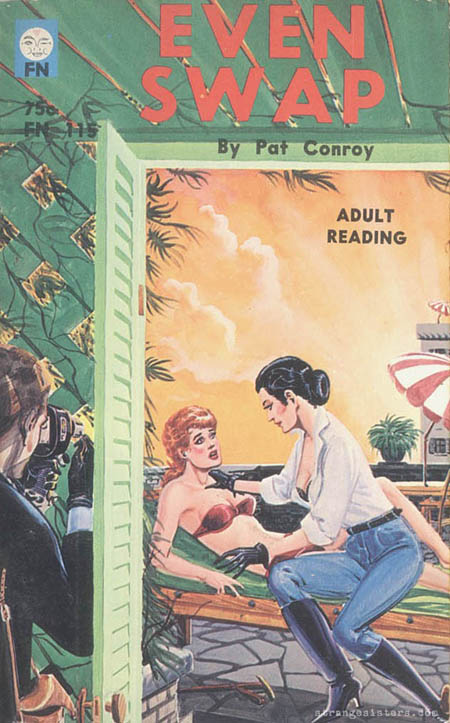 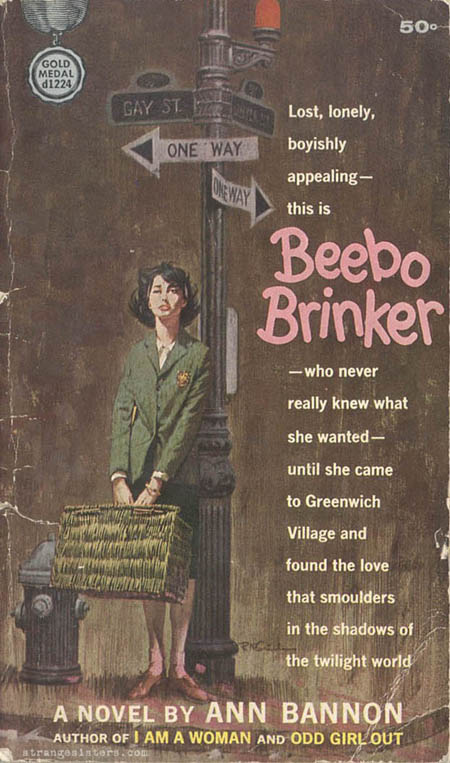 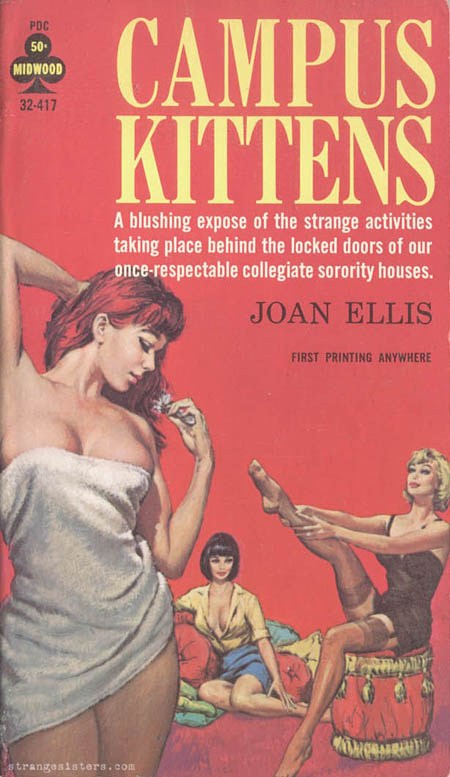 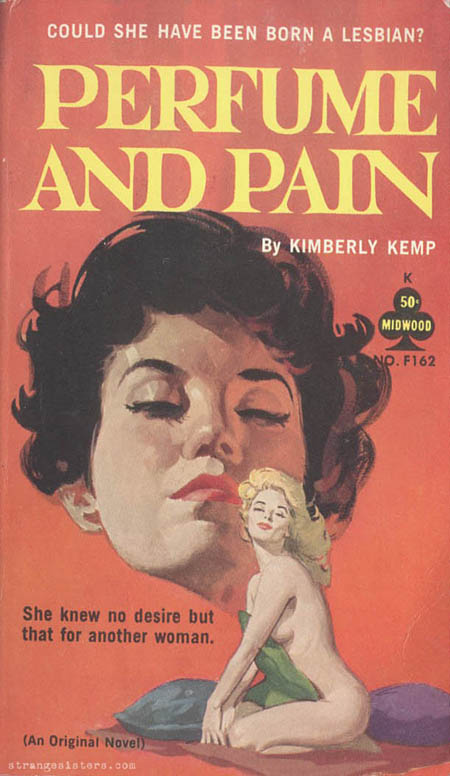 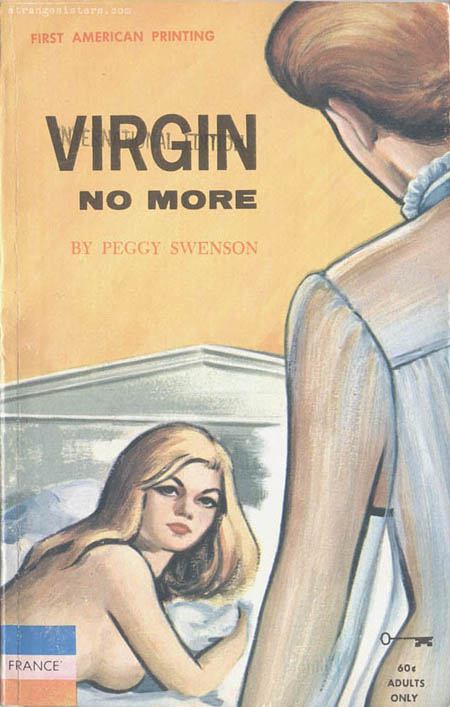 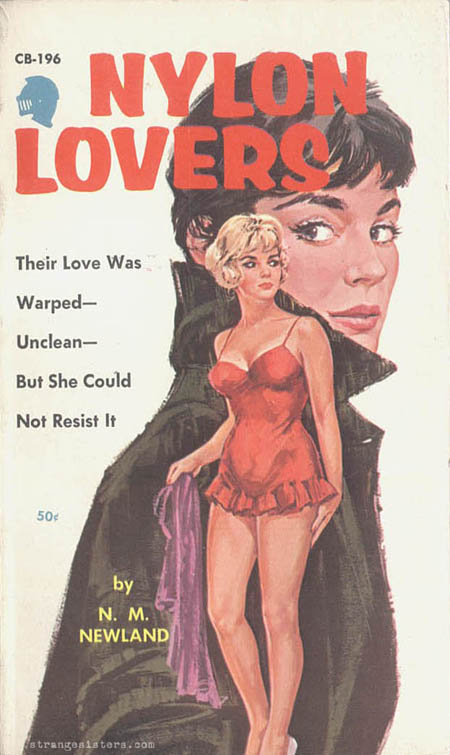 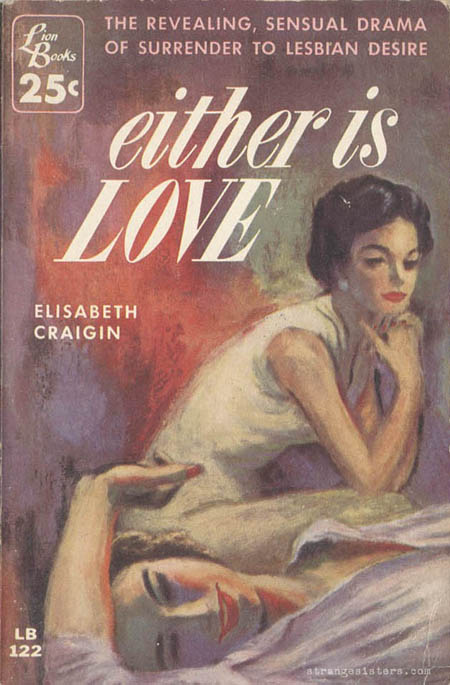 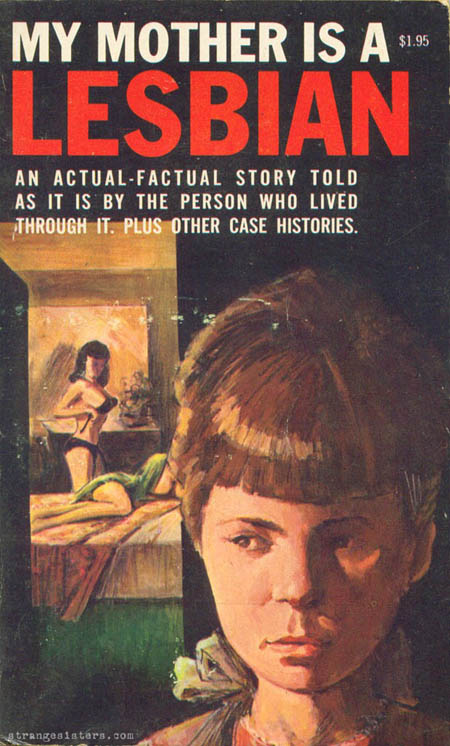 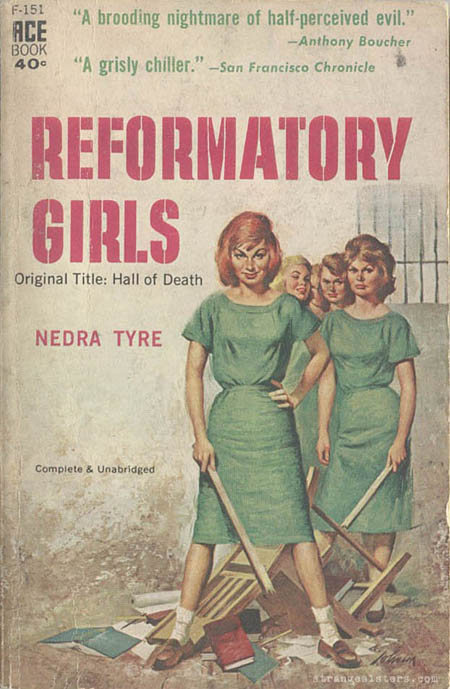 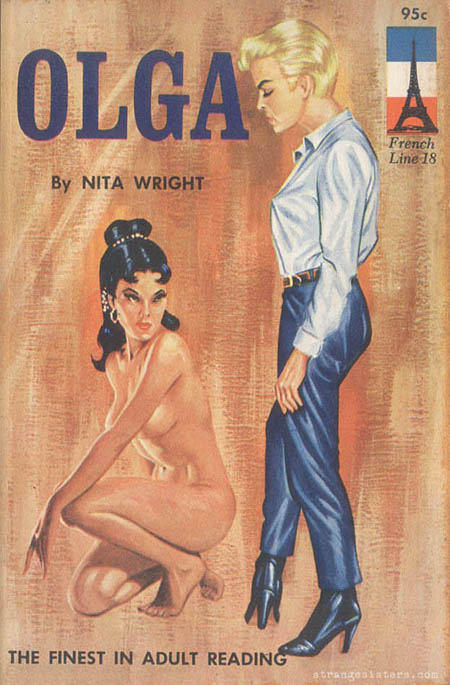 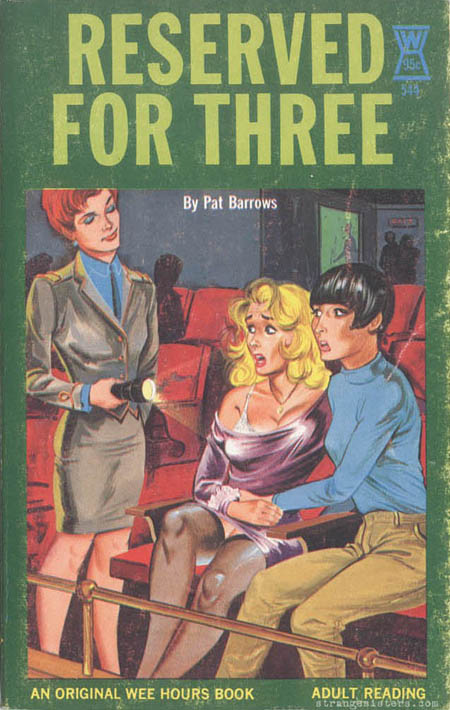 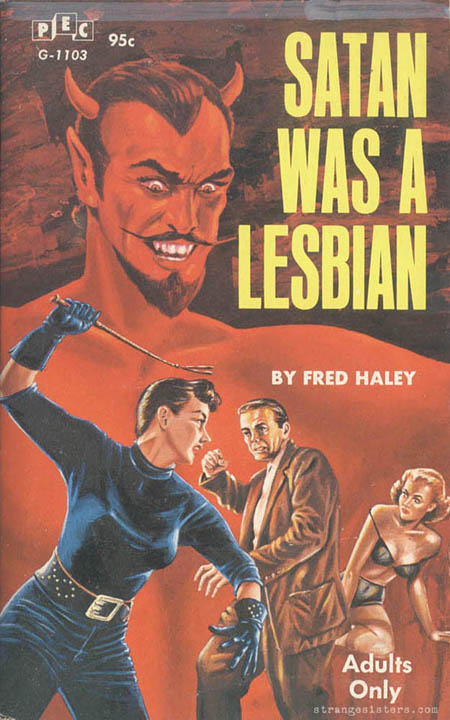 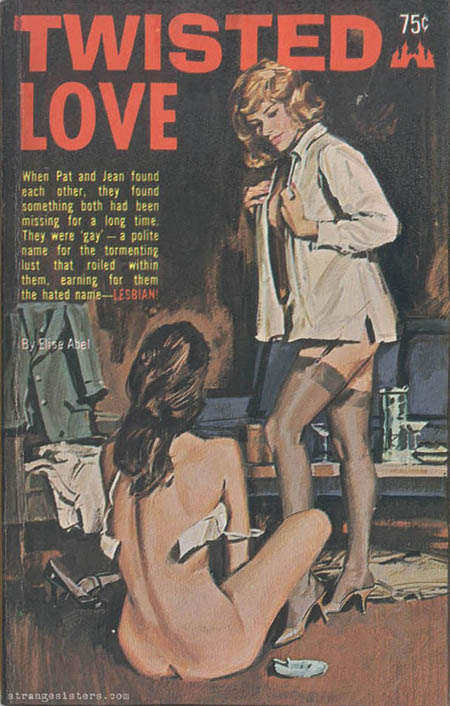 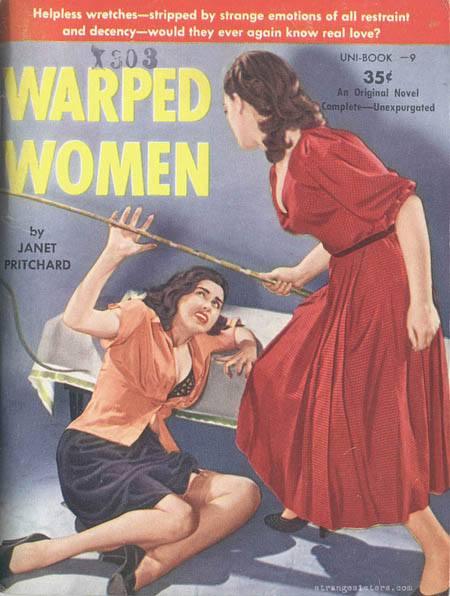 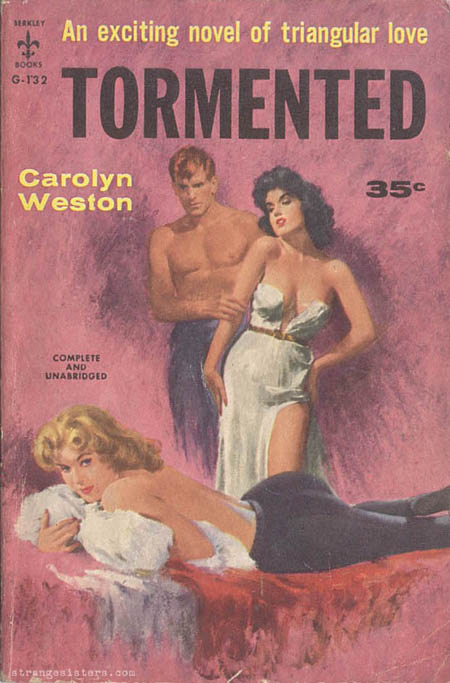 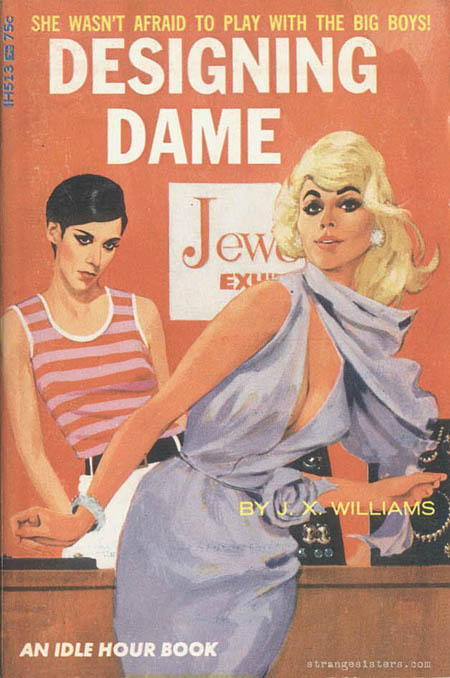 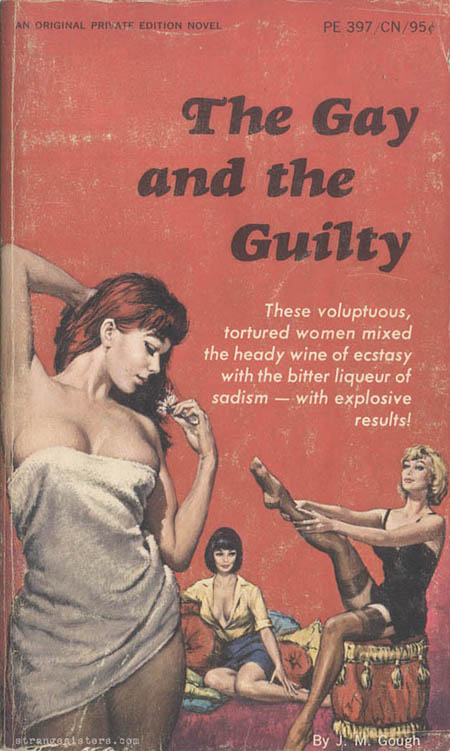 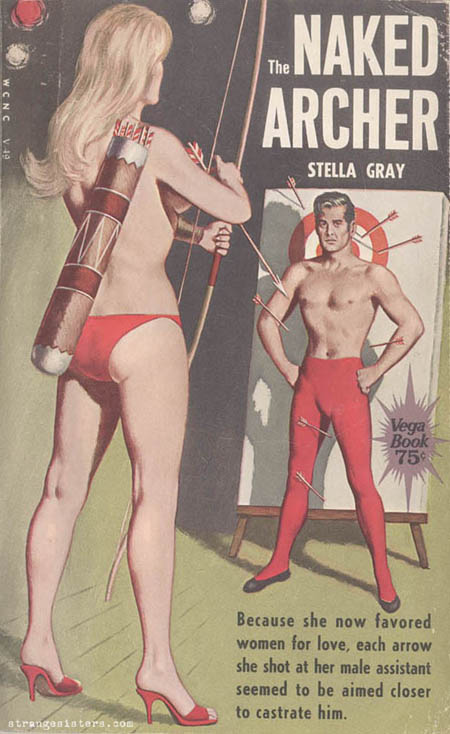 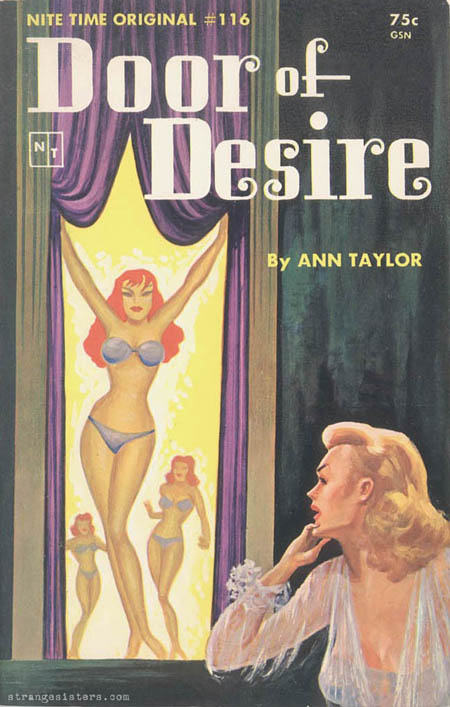 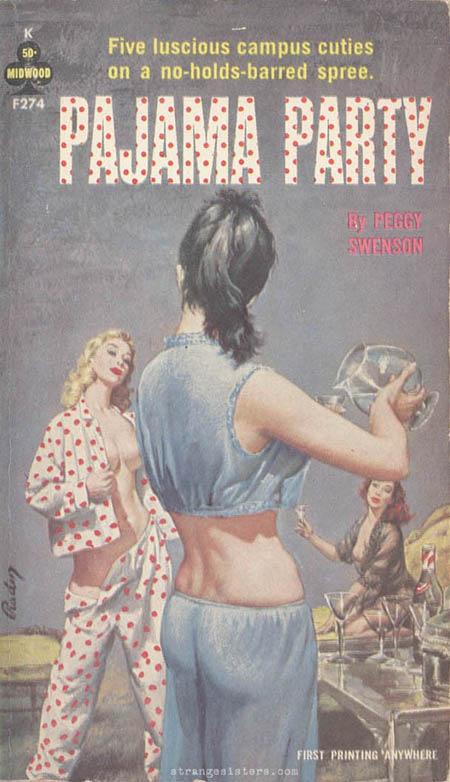 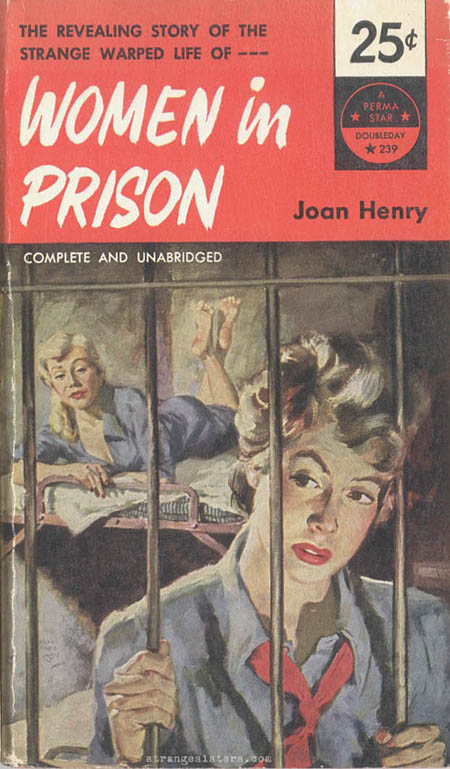 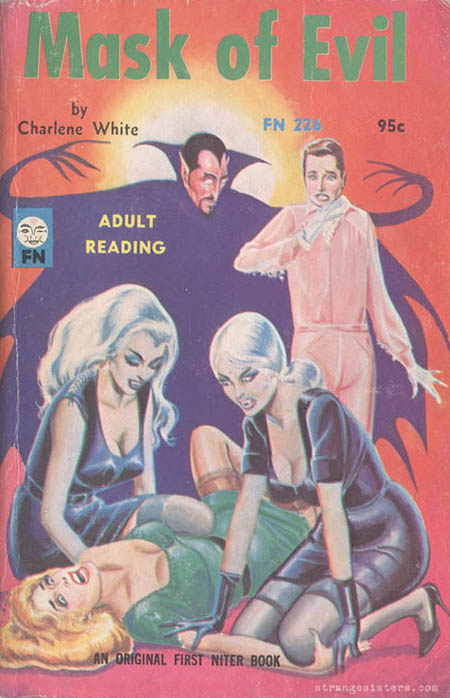 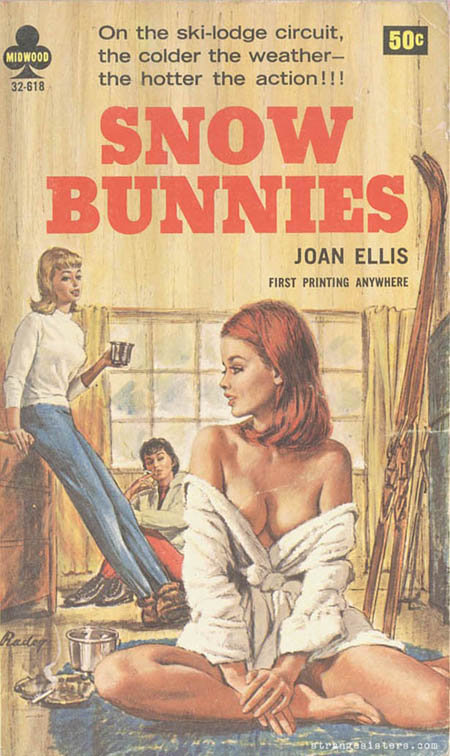 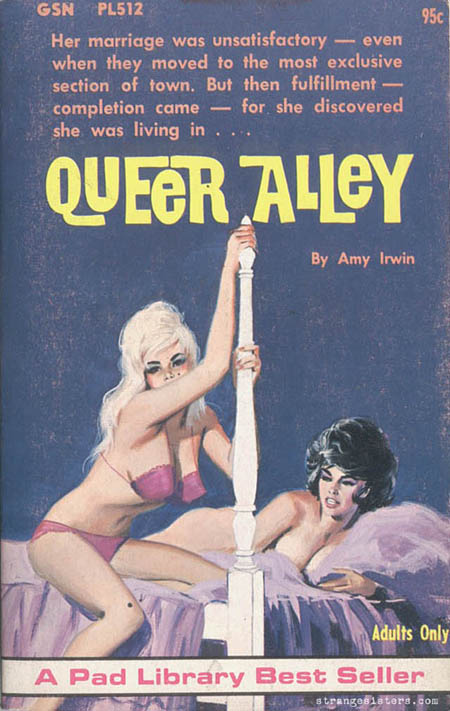 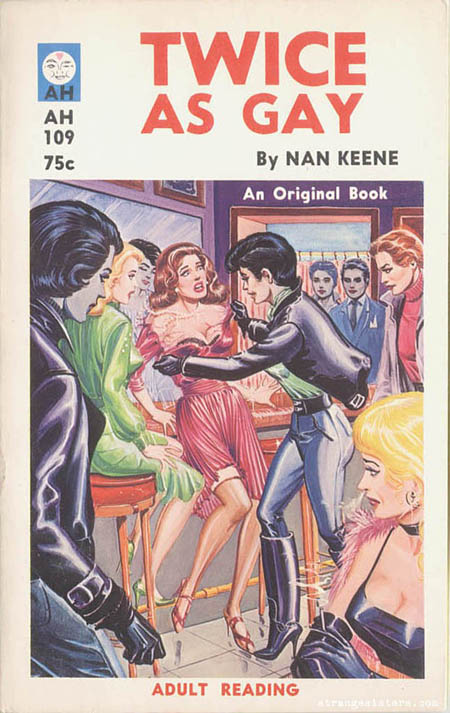 Fragile Masculinity Is Literally Making the Earth Toxic
The Inside Story of the Protest That Legalized Gay Bars in America
A Peek Under the Towel: Inside the 500-Year History of Gay Bathhouses
The New York Public Library's Archives Are a Treasure Trove of Queer History
English