PHOTOS: What If Female Video Game Characters Had Real Bodies?

Written by Terri Washington on September 7, 2015
Be first to like this.

Although video games provide a way to escape from reality,  the bodies of women in some video games are waaaaaay far from realistic. It’s not every day that you see a woman with a small waist, large chest and wide hips unless you have an extensive collection of Barbie dolls; they don’t represent the bodies of the average women, but then again, the average woman isn’t raiding tombs, a blue hologram or a 15-year-old guardian on a quest to defeat Sin.

Bulimia.com isn’t having any of this unrealistic body image nonsense, so they took some of the more popular female video game characters and gave them the bodies of real women. Bulimia.com used the measurements of the average American woman reported by the CDC and reverse photo-shopped the characters to resemble more-realistic bodies.

Gamers took to Twitter to discuss how they felt about Bulimia.com changing their beloved characters and the general consensus was they felt it was unnecessary. Some people criticized the fact that the website used an older version of Lara Croft, that women aren’t the only people affected by bulimia and male video game characters’ bodies are also unrealistic. One comment suggested that no one body type should be considered “realistic” because there are women with small waists, large breasts and wide hips who resemble the “unrealistic” female bodies in games.

What do you think? 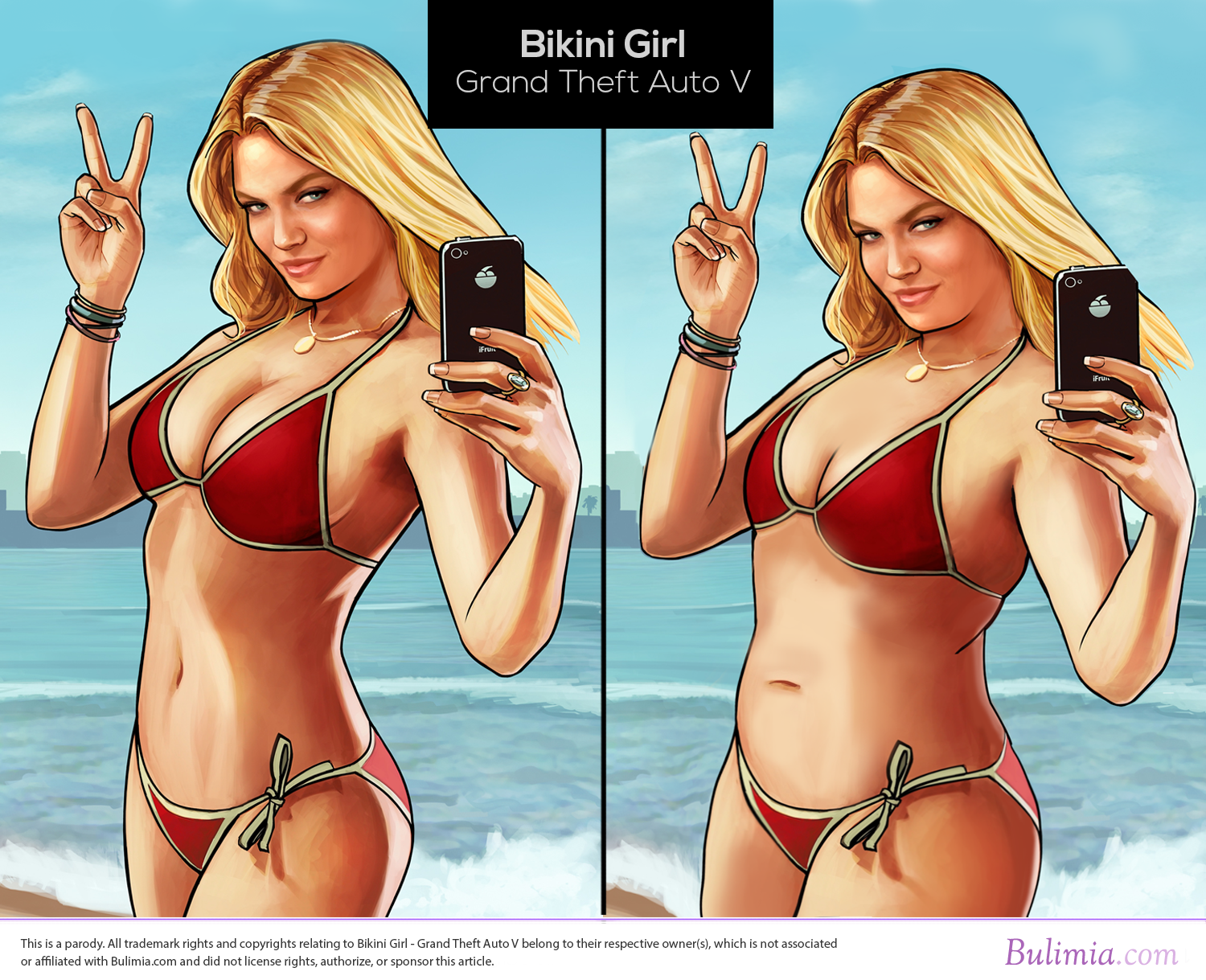 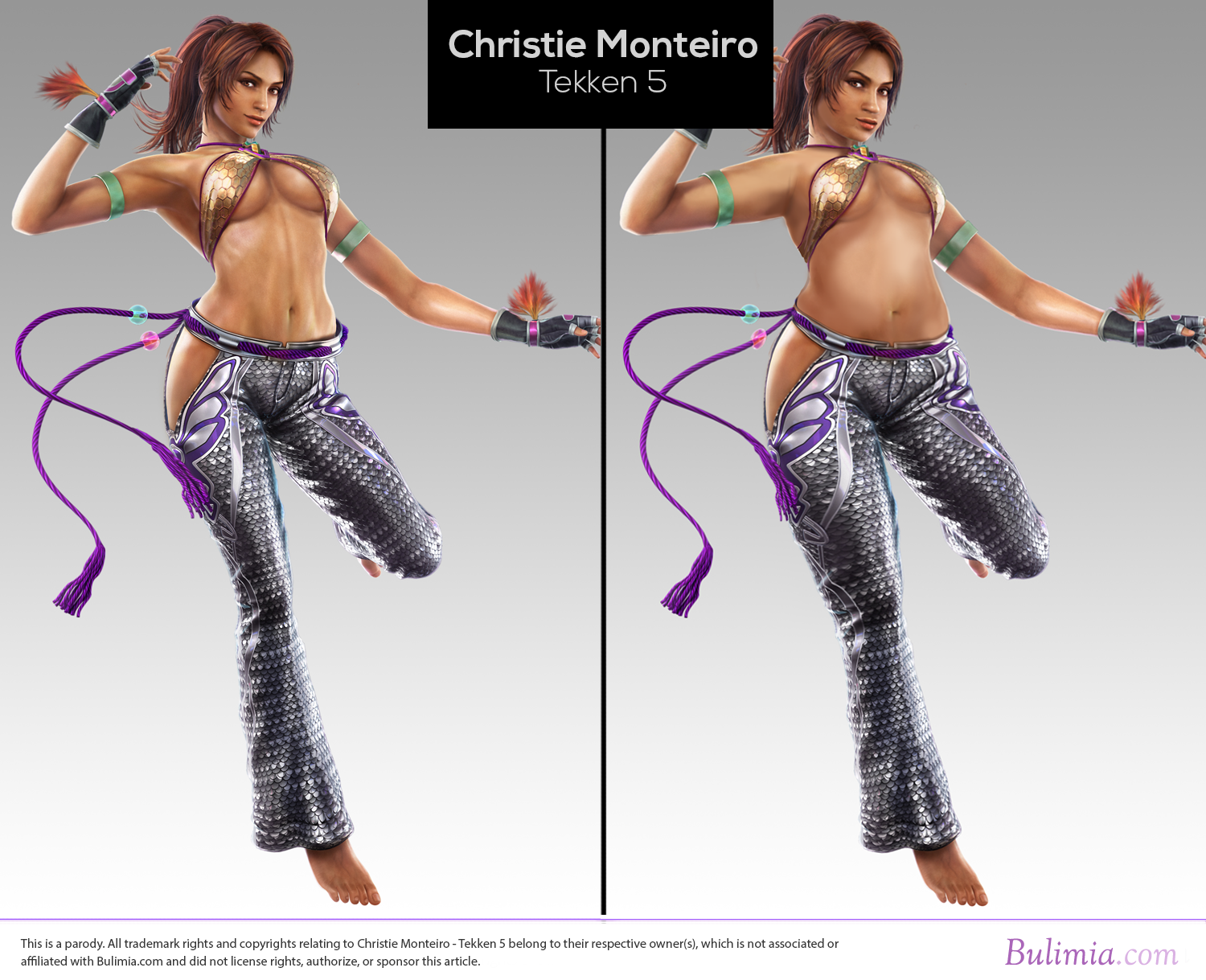 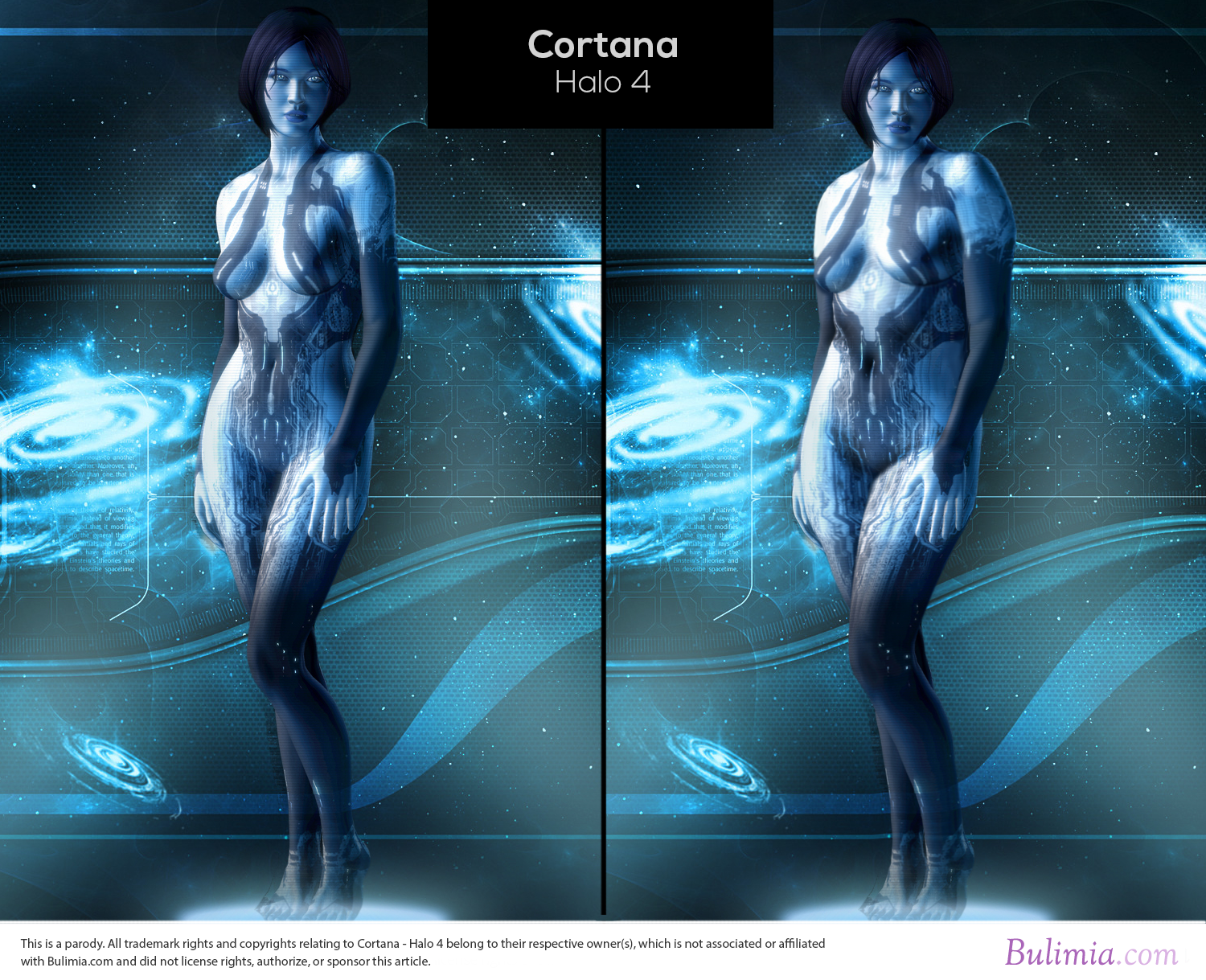 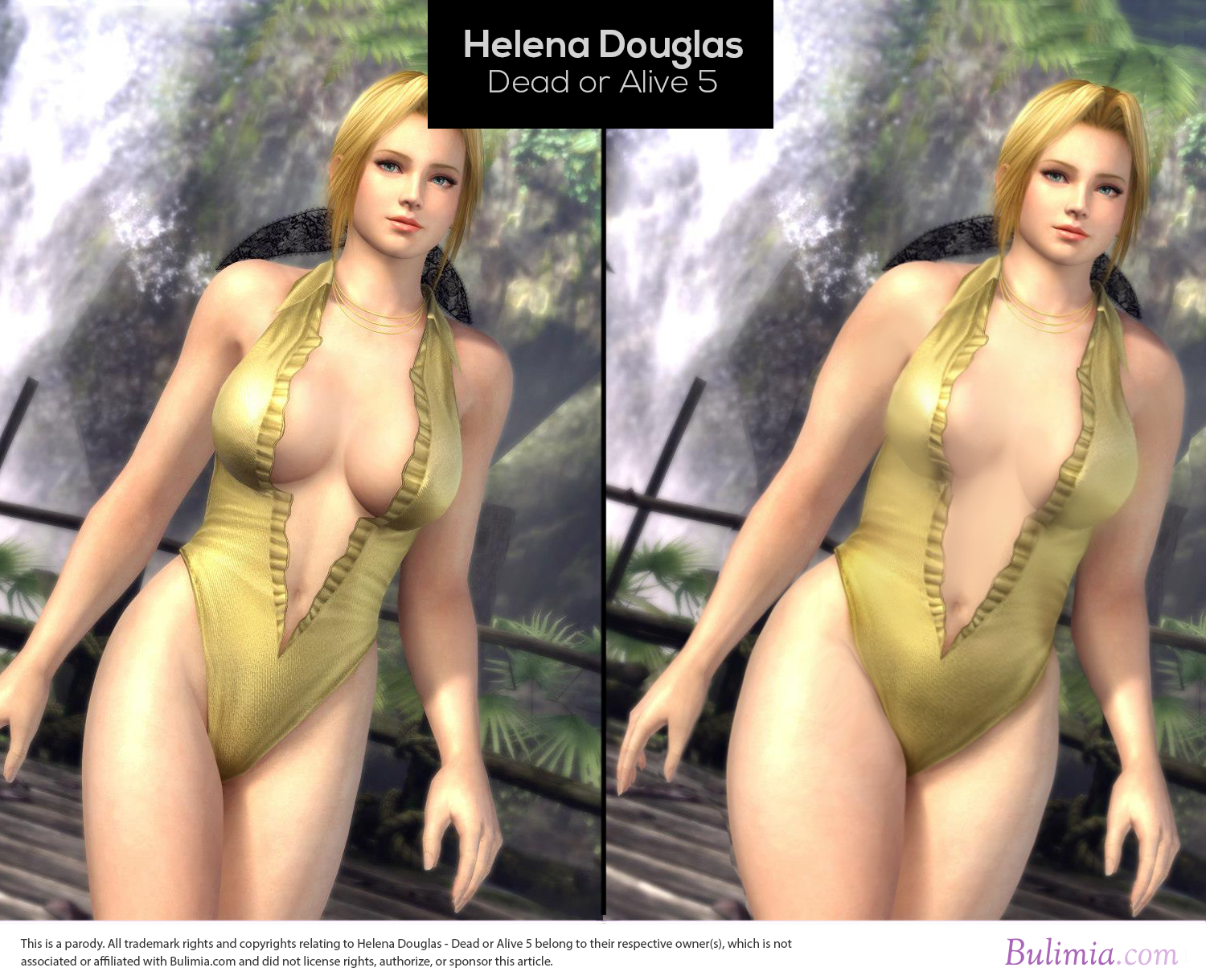 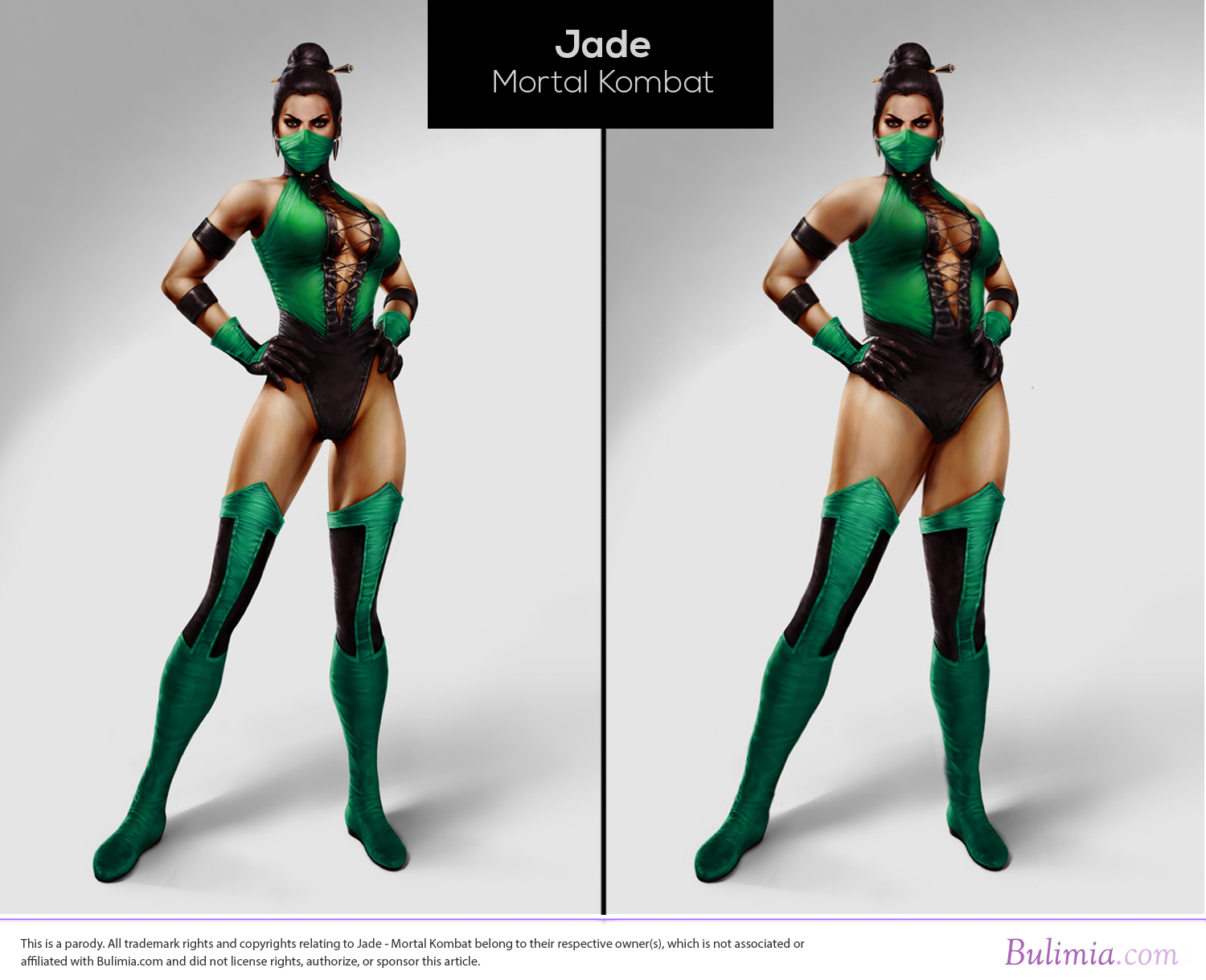 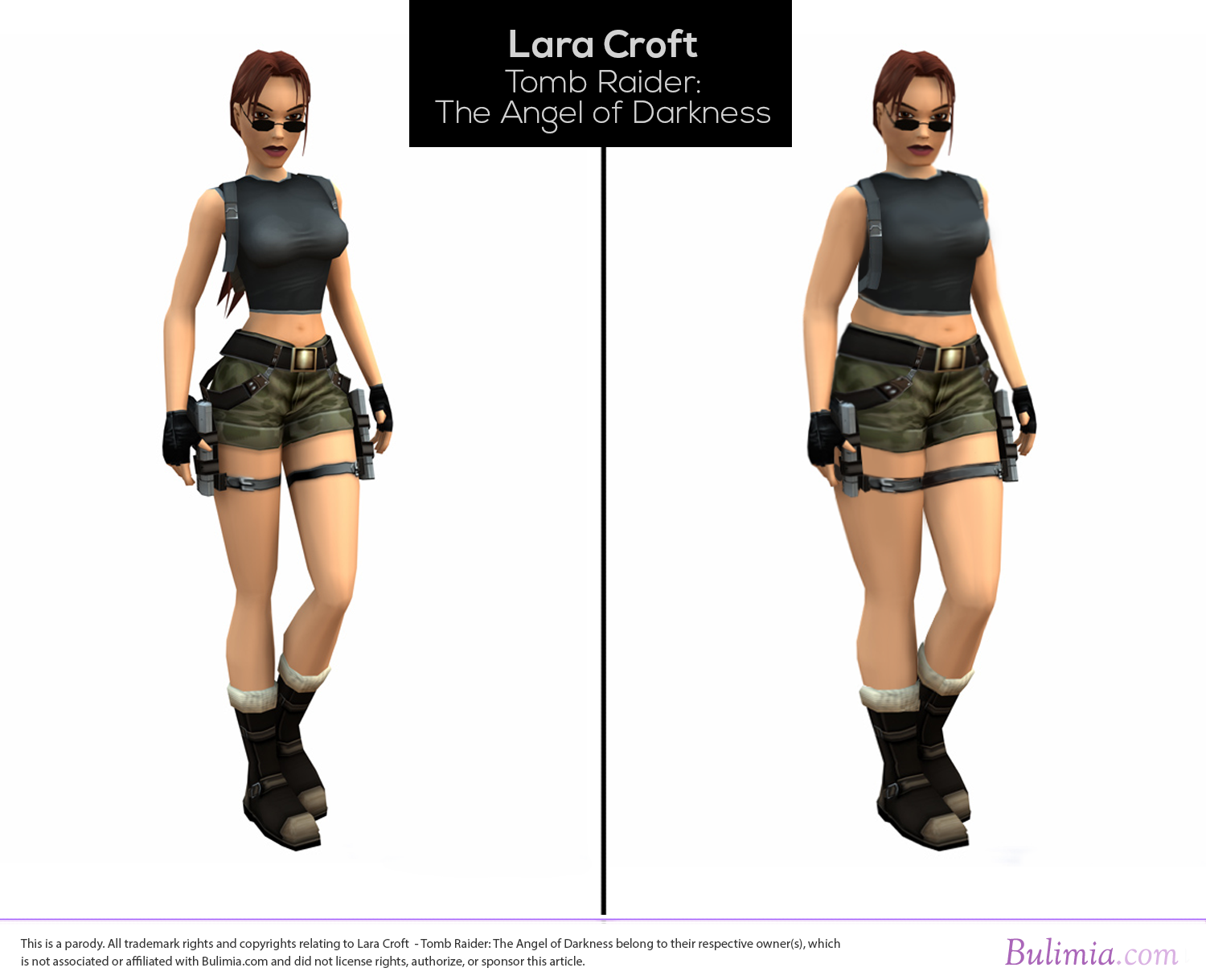 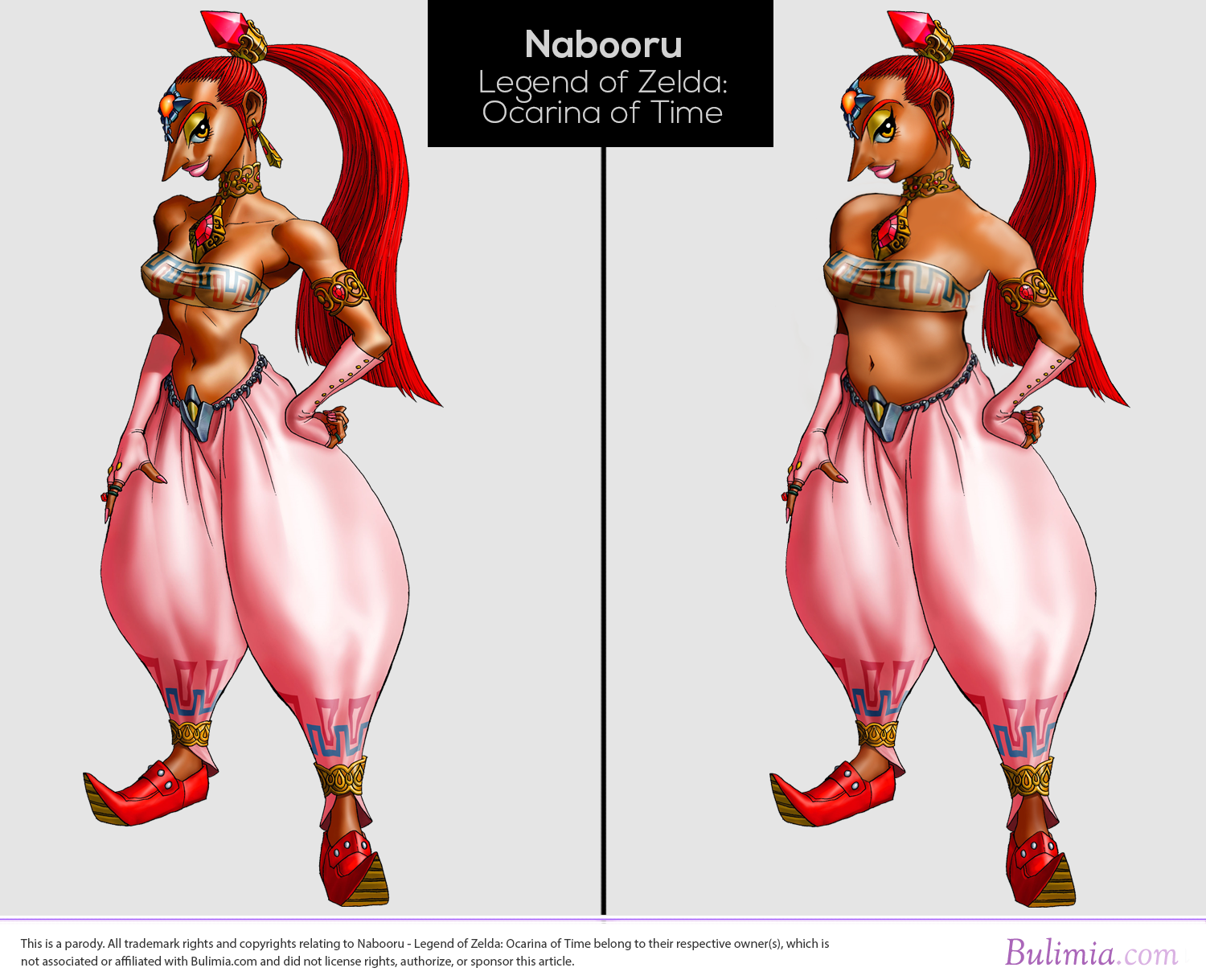 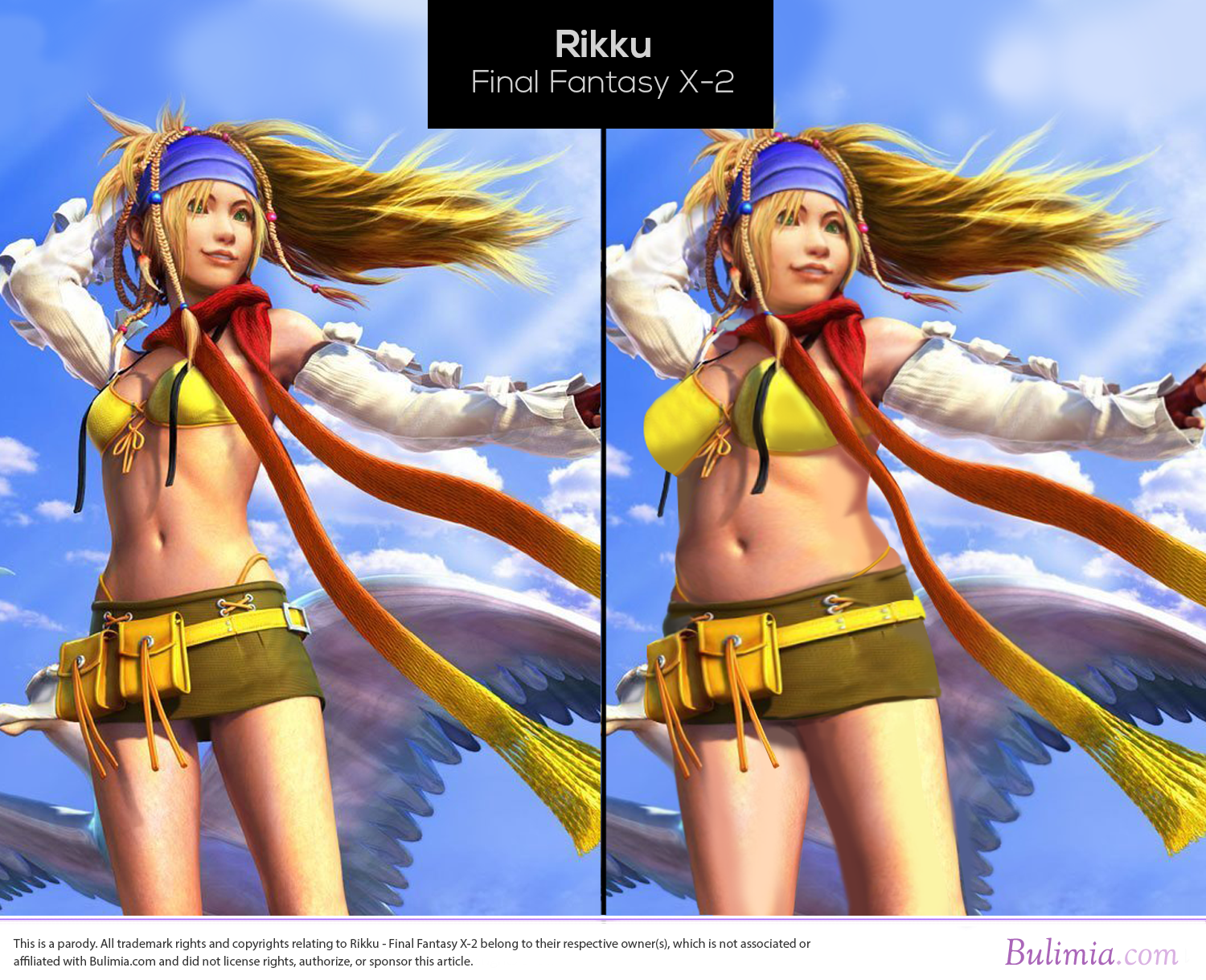 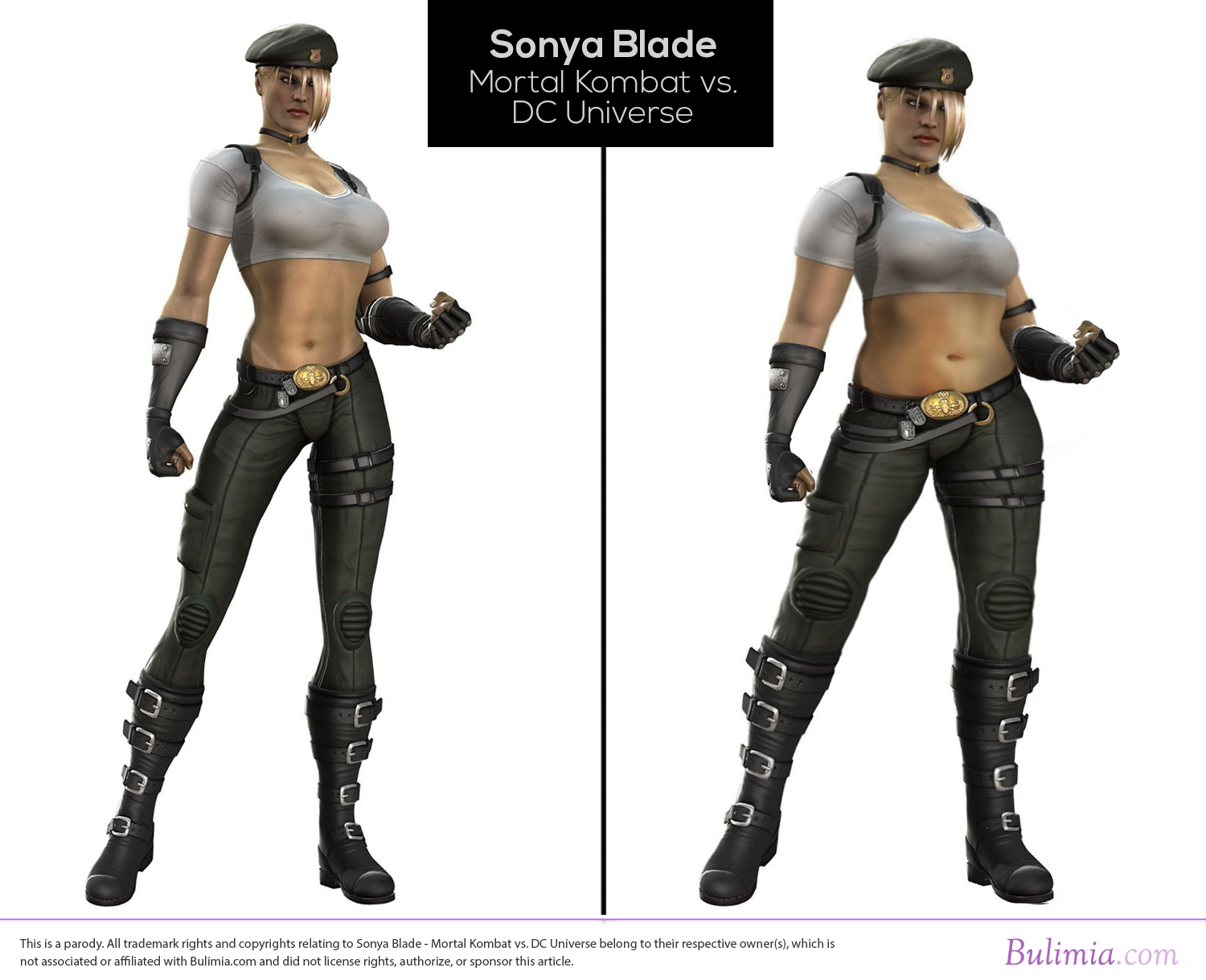 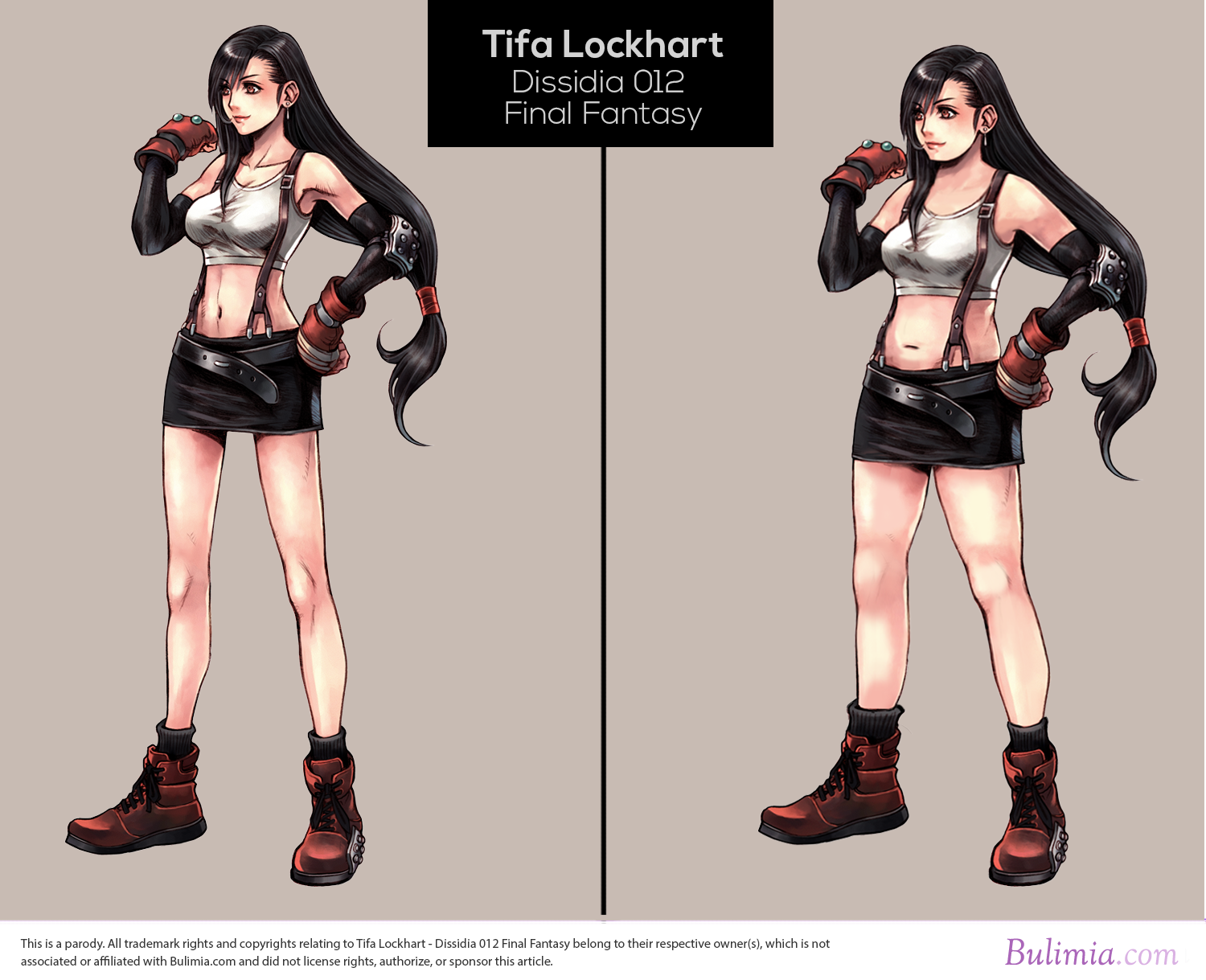