Written by Matthew Lawrence on September 11, 2015
Be first to like this.

You’ve probably seen Lisa Frank countless iconic Trapper Keepers featuring a psychedelic ice cream rainbow of cute animals. If you were in elementary school at any point after 1981, these hugely popular images are probably seared into your psyche. Lisa Frank’s eponymous company has been around since 1979.

And perhaps you’ve also heard about nihilism, “the rejection of all religious and moral principles, often in the belief that life is meaningless.” It’s the subject of lots of internet humor, like the wildly popular @nihilist_arbys Twitter account, which has over 125,000 followers.

Combine those two and you get Nihilisa Frank, a Tumblr dedicated to mashing those two ideas into one ridiculous series of images. The account was only set up last month, but already features words of misery from such sadsacks as Guy Debord and August Strindberg.

The site’s seventeen images skew heavily towards unicorns, but we’re hoping that one day the site’s as populated as the similar Feminist Lisa Frank Tumblr.

Here’s a few of our favorites. 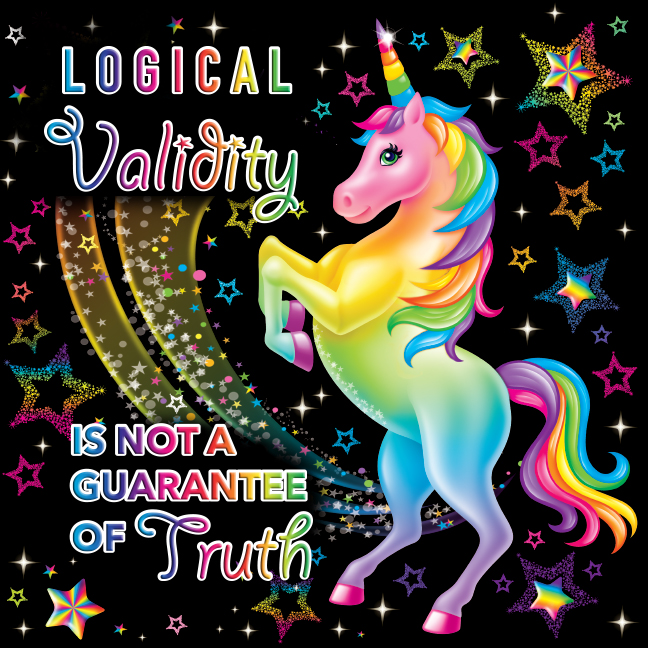 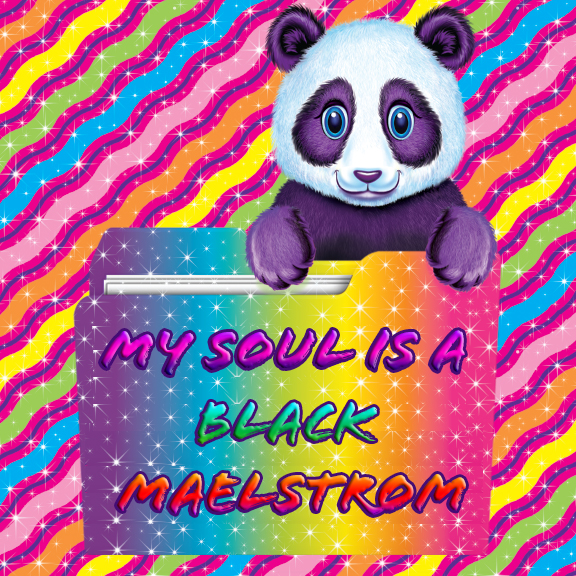 Loic, Who Grew Up Gay in Homophobic Cameroon, Shares 'What Pride Means to Me'
We Asked Hornet Users to Share Their Most Outrageous Thanksgiving Story — in Exactly 10 Words
Here's Why We Won't See Meaningful LGBT Representation in a Franchise Blockbuster Anytime Soon
Mountain-Climbing Mixed With Queer Activism: Pink Summits Takes LGBTQ Visibility to New Heights
English