Written by Daniel Villarreal on October 5, 2016
Be first to like this.

We’ve long called Donald Trump a clown (and a racist and a human buttplug), and now the clown has developed a magic trick — pulling flags out of his nose. In fact, if he did this in real life, we might actually pay a little more attention to him. But as it is, we just kind of zone-out when he speaks the same way we zone-out during pro-wrestling.

Oh well, enjoy these — they’re probably the most interesting thing he’ll pull out of his head until the next debate. 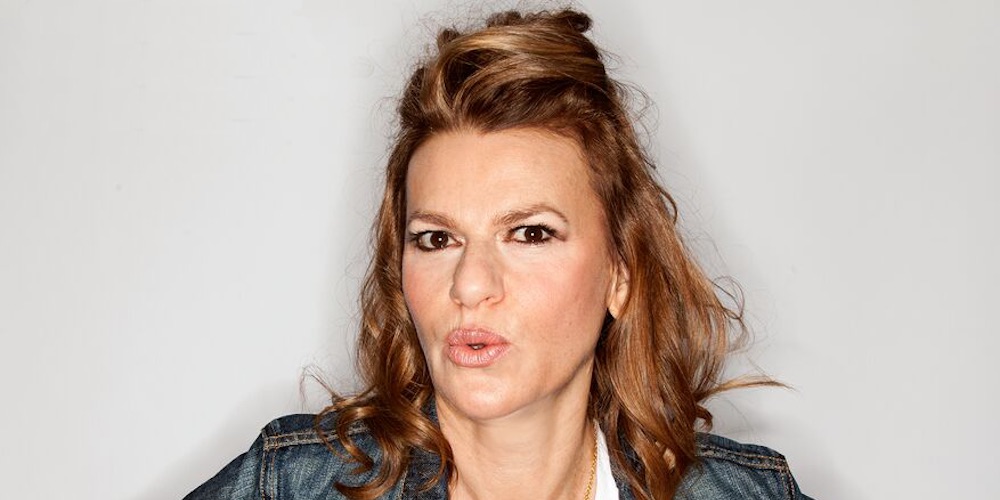 Sandra Bernhard Has Unleashed the Only Expletive-Laden Tirade Against Trump, and We Love Her for It