Written by Alexander Kacala on August 18, 2017
Be first to like this.

Complex open relationships and New York City dating are explored in S. Asher Gelman’s new play Afterglow, recently extended through Sept. 15 at The Loft at The Davenport Theatre (354 West 45th Street) in Hell’s Kitchen. It’s a story that’s all too real to the locals who sit in the audience, at once raw and beautifully complicated, but above all, relatable.

No gay New Yorker should miss this play.

The one-act play Afterglow explores the emotional, intellectual and physical connections between three men. Josh and Alex (Brandon Haagenson and Robbie Simpson) are a married couple in an open relationship, and they invite Darius (Patrick Reilly) to share their bed one night. When a new intimate connection begins to form, all three men must come to terms with their individual definitions of love, loyalty and trust as futures are questioned, relationships are shaken and commitments are challenged.

Afterglow not only speaks to the challenges that arise when a couple tries to navigate the muddy waters that an open relationship presents, but also the challenges of dating in a city where there are men at the touch of a finger.

Afterglow challenges its audience to look past their preconceived notions about open relationships and monogamy in the LGBT community — a oft-debated topic throughout gay bars and group text conversations among besties.

The play Afterglow portrays an extremely realistic situation with raw emotion and compelling dialogue. The characters in Gelman’s work are all flawed. There is no clear villain or hero here onstage. The three talented actors are all gay in real life, an accidental blind casting decision that helps with the work’s authenticity onstage. They also all have brilliant bodies. It’s a gay show written for a gay male audience, so of course there’s nudity, but that nudity comes off as sincere and authentic when we find the lovers in a post-sex chat with sticky lube on the bed frame.

It’s director Gelman’s first time penning a play. He majored in Dance and Theater at Bard College in the Hudson Valley of New York.

“Write what you know,” Gelman tells me over cold brew coffees at Soho House Meatpacking. “This is loosely based on an experience that my husband and I had three years ago.”

For a first-time playwright, Gelman’s dialogue feels especially natural. You could walk into the one-bedroom apartment of a gay couple a block away from the theater door in Hell’s Kitchen and hear his exact words, full of heart and grit.

“For me, the question I always ask myself,” says Gelman, “is ‘How would a human behave in this situation?’ Which I know is a weird question to ask. But you will often see people creating drama for drama’s sake when it doesn’t actually come from anywhere.”

The show was originally playing at two hours with a 10-minute intermission. Now the play runs a smooth 85 minutes. Gelman’s script was tightened, but also some changes were made. I honestly can’t imagine the two-act version, as the 85-minute edit seems perfect.

“We got this great opportunity that nobody ever really gets,” Gelman says.

But it wasn’t Gelman himself who decided to revisit the material; it was his actors. “The actors were the ones who came to us and asked to go back into rehearsals,” he says. “That is just not done. You open, and your show is frozen. And I was like, ‘Yes, let’s do this.’”

That ownership by the actors lends to a well-crafted project: a more powerful, uninterrupted experience of the story that involves everyone who has an investment in it. “Everyone who works on this project really cares about it. It’s not my play. It belongs to everyone who is involved,” says Gelman.

One of the plot points that was edited involved the socioeconomic disparities between the characters, something that left an audience familiar with the steep price of living in New York City with less than an authentic taste in their mouth.

One of the greatest moments in the piece is a breakup scene, in which the stakes are raised.

“One of the things that stuck with me were the five stages of grief — denial, anger, bargaining, depression and acceptance,” Gelman says. “What makes that breakup so devastating is that the love is there, but this is put upon them. They are forced to break up. Every great love story has that. Star-crossed, torn apart.”

A believer in open relationships himself, Gelman believes “everybody should just do whatever the fuck they want to do as long as they aren’t hurting anybody else. I have a problem when people judge other people.”

Gelman hasn’t actually dated in New York City himself, so who is he to judge others who have to face the city’s overwhelming amount of inventory?

Luckily for Gelman, his friends and their first-hand accounts help him craft his work on stage at The Davenport Theatre.

“But also, we have a thing, especially in New York City, where we compartmentalize all of our needs,” he continues. “For sex, I will go to this person. For intimacy, I’ll go to this person. For companionship, I’ll go to this person. Whereas dating used to be you would try to find all of those things in one person. Now we can compartmentalize, which is great. But then it is ‘comprise city.’ But when it comes to actually dating, [people think ]you have to be perfect, because again with all the thousands of guys who are at your fingertips, [people think] you can find the perfect person. But that’s not true.”

New Yorkers always want everything, and they want it now. As the new play Afterglow heartbreakingly shares with its viewers, that sometimes just isn’t realistic.

As Gelman says, “We’re New Yorkers, and we’re ambitious as all hell. Otherwise we wouldn’t be here.”

For tickets to the new play Afterglow, head here. 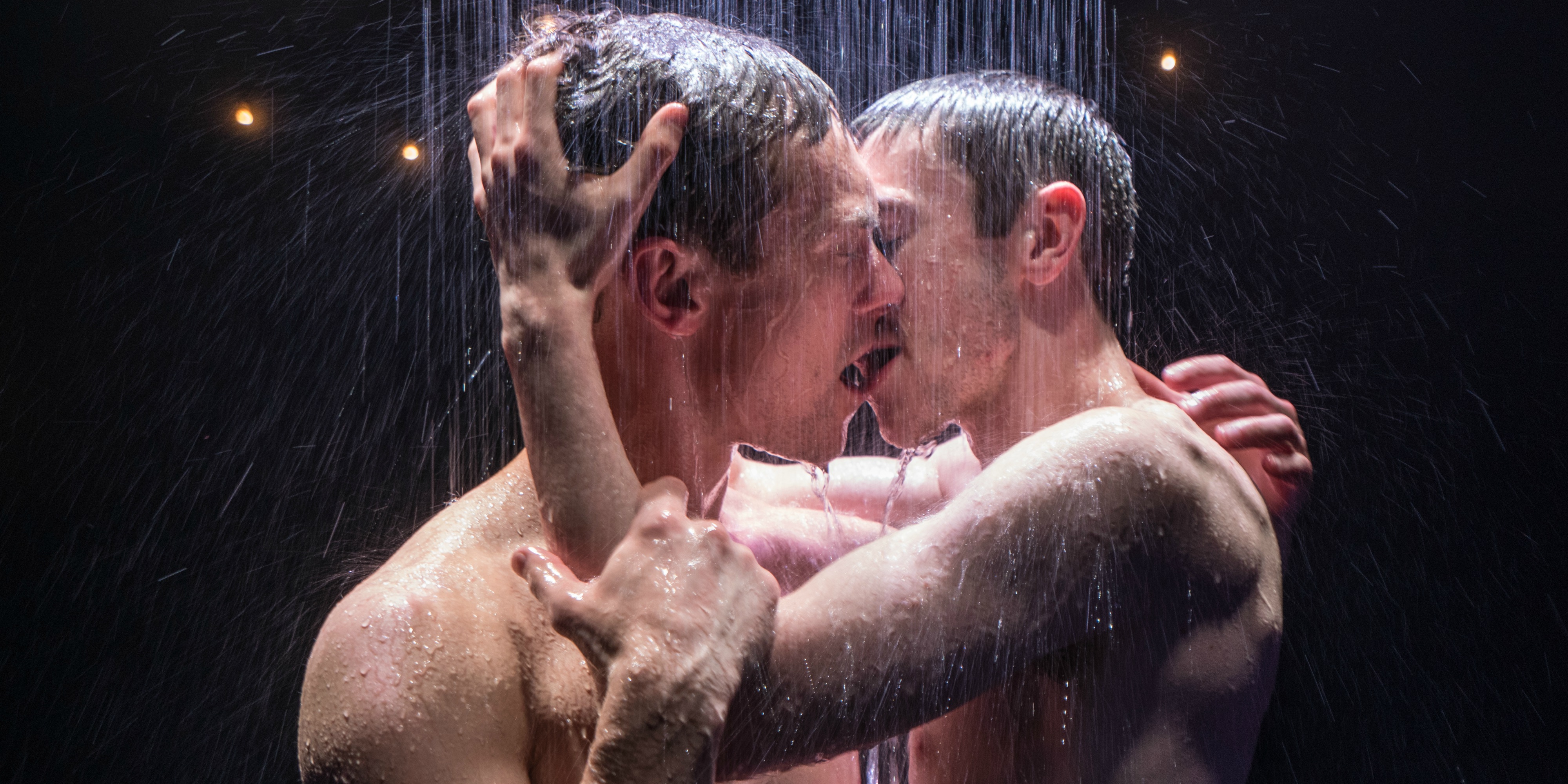 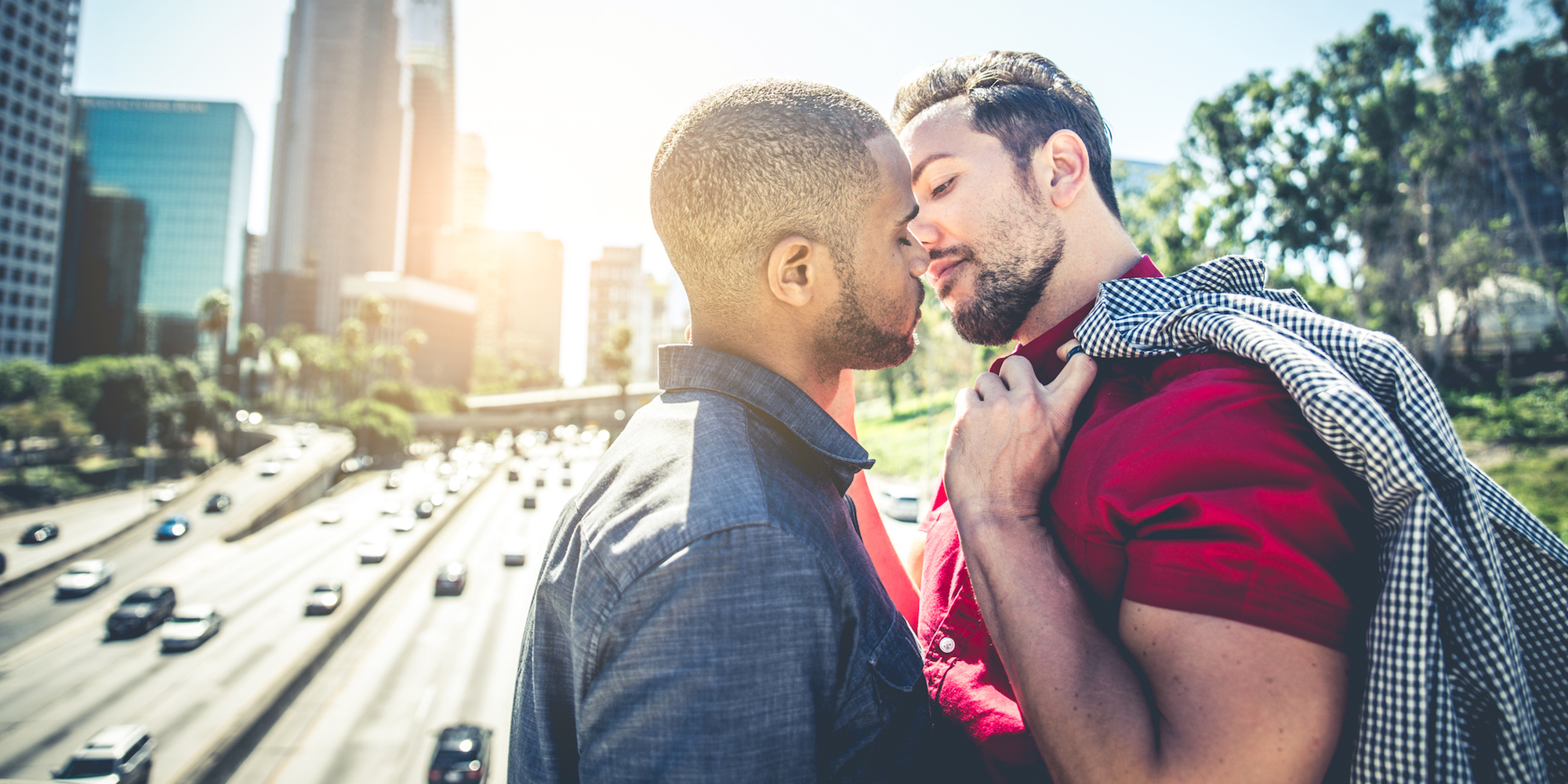