‘Playgirl’ Always Had a Tough Time Handling Its Gay Readers (Erections, Too)

The first issue of Playgirl magazine, the now-out-of-print glossy magazine that sought to capitalize on female desire with nude male centerfolds and features articles written for and by women, came out in June 1973, barely four years after the Stonewall Uprising. Its first issue sold out, selling 600,000 copies in just four days. Gay writer Matthew Rettenmund just wrote a short history of the publication, shedding light on its gradual and reluctant embrace of its gay readers.

The magazine was initially published by Douglas Lambert, a California nightclub owner, and its cultural impact was significant. Before Playgirl, hit the newsstands — you could pick up copies at your local convenience store — the closest that female magazine readers had ever gotten to seeing a nude man in print was Burt Reynolds’ 1972 nude centerfold in Cosmopolitan magazine.

Playgirl was initially published as female-alternative to Playboy, the long-running female nude magazine. Zina Klapper, Playgirl‘s former articles editor said, “I was told our typical readers were college girls in the Midwest who had never seen a naked man.”

Our goal was to treat women as people. Back then, they were sex objects [presumed to be] only interested in housekeeping or serving their man. We were a very threatening magazine for men. If you came home and found your wife reading Playgirl, it would be, “You don’t love me anymore?”

The first issue’s photos mostly showed hints of pubic hair and butt shots — Playgirl‘s models, photographers and editors weren’t sure how to pose its men. Some of its first issues posed men in romantic, sunlit photos caressing women or in reclining shots similar how to Playboy posed its female models. Notably, no one was sure whether the men should have erections or not.

Interestingly, the magazine was also quite shy about marketing to gay men, which makes sense considering that the American Psychiatric Association diagnosed homosexuality as a mental disorder until 1974.

Even though its many gay photographers regularly found their models in bathhouses, the photographers often published under aliases and the models’ profiles often included quotes about their girlfriends and love of women. Many male subscribers ordered the magazine using their first initial (like J. Smith), and sometimes men would ask models to sign autographs as gifts for “their girlfriends.”

The print magazine changed ownership several times and limped along a bit in the digital age until a high point in 2010 when it published pics of Levi Johnston, the hockey-playing baby daddy of Bristol Palin, the daughter of former Vice Presidential candidate Sarah Palin.

Now the magazine exists online and is unabashedly gay. In 2015, they reportedly offered $10,000 to anyone would could provide a nude pics of gay news anchorman Anderson Cooper. 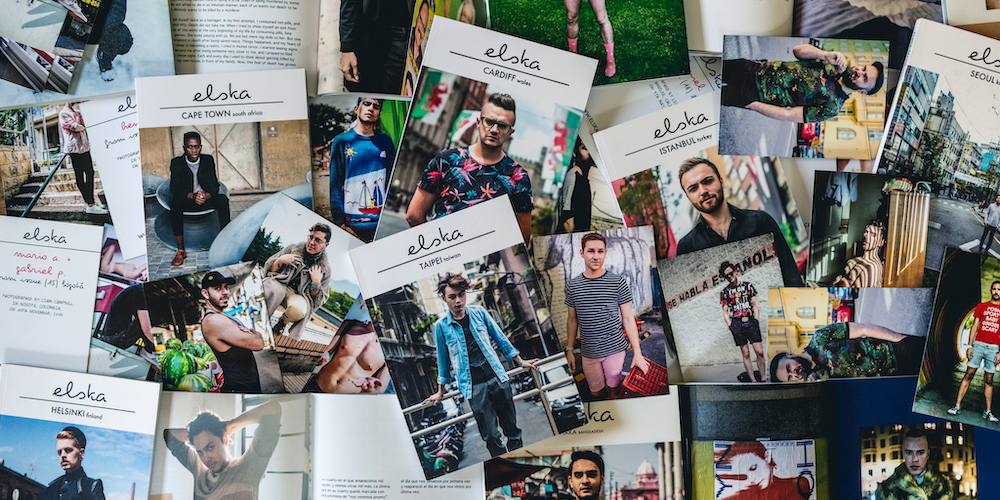 Happy 4th Birthday to 'Elska,' a Zine Celebrating Queer Men Around the World 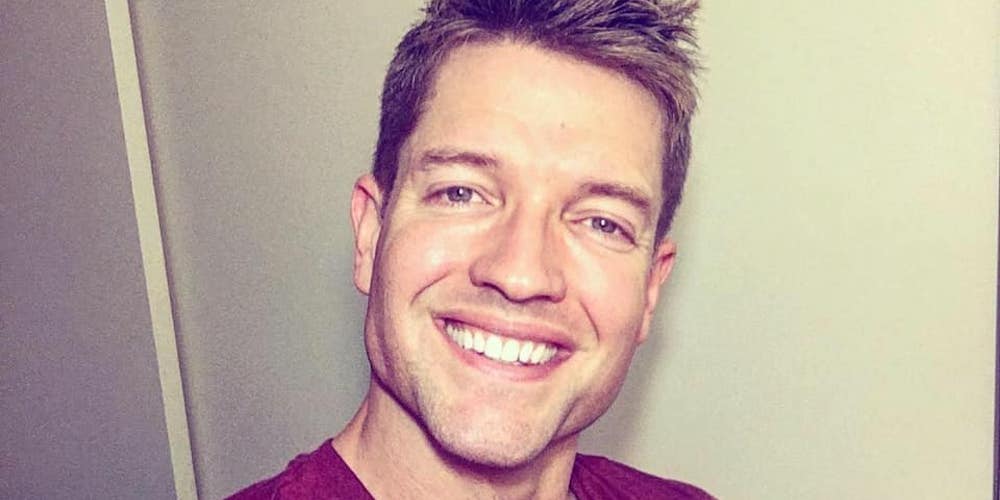 Ronnie Kroell for President: This Former ‘Playgirl’ Model and Openly Gay Man Is Ready for Office

10 Sexy Covers of 'Männer' Magazine, Which Has Printed Its Last Issue
English