Written by Sebastián Sáenz on March 1, 2017
Be first to like this.

Voguing is a dance style born in the ’80s in Harlem, New York, when the artistic expressions of sexual and social minorities exploded in a new dance craze based on the poses of models in Vogue magazine — something that requires crazy technique. Voguing competitions became so popular so fast that they inspired Madonna (you know her hit song “Vogue”), and they quickly spread all over the world, eventually reaching the vibrant queer culture of Mexico City.

And escaping from Pokémon fever these days seems impossible. Whether you play the game or not, everyone knows about these anime monsters. Since the time many of us were children, Pokémon toys, video games, card games and the cartoon have become an obsession for many, and even today many of us keep catch Jigglypuffs and Eevees on our smartphones.

So what happens when Pokémon and voguing mix in this cosmopolitan and multicultural city with millions of LGBTQ people? A fierce event, that’s what.

Presented by House of Queens, The Pokémon Ball was a friendly competition where partygoers could vogue against discrimination, violence and queerphobia.

At this first ballroom event of the year, houses including House of Drag, House of Apocalipstick, The House of Machos, The House of Shiva and 007 were invited, as well as drag queens, designers, journalists and anyone who wanted to celebrate diversity, talent and good ol’ Mexican creativity. Colorful lycra, makeup, glitter, flexibility and technique all mixed together that night.

Ismael Alcaraz, a Pokémon Ball partygoer from Aguascalientes, says, “It was a very well-organized ballroom. People could even hear feminist protests asking for union in our community. It was a unique feeling.”

The Pokémon Ball’s hosts and participants invite everyone to take voguing lessons, to check out future events and to compete in upcoming balls — but, most importantly, to express our sexuality fearlessly.

See you on the next ballroom floor. 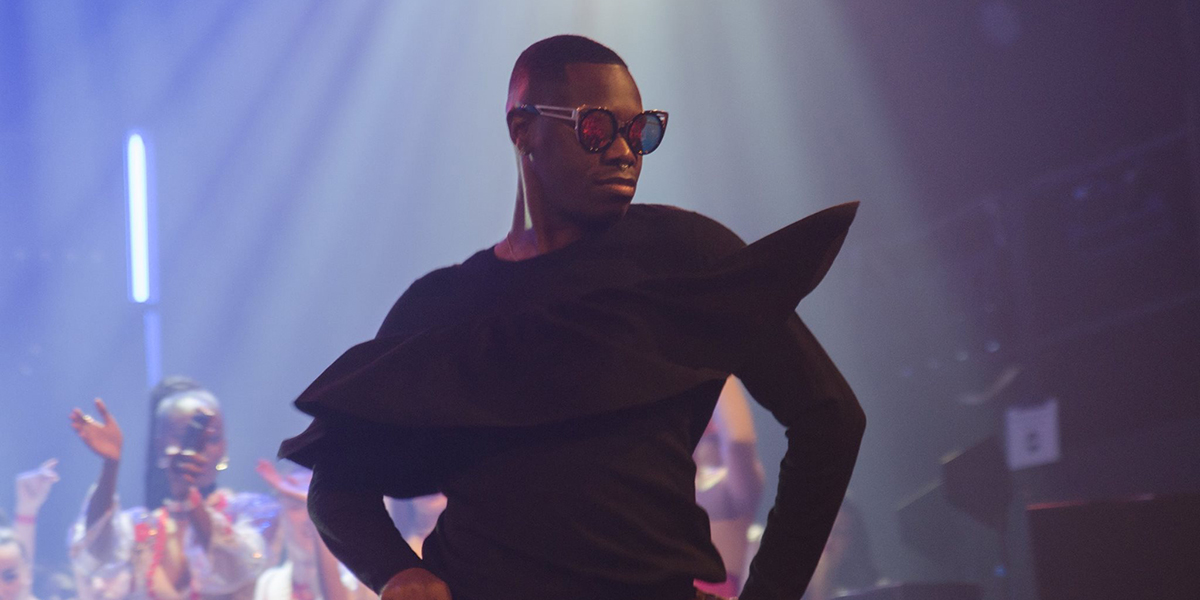 In Hornet's Latest Video, 'Voguers of Paris,' Explore the Origins of the French Voguing Scene 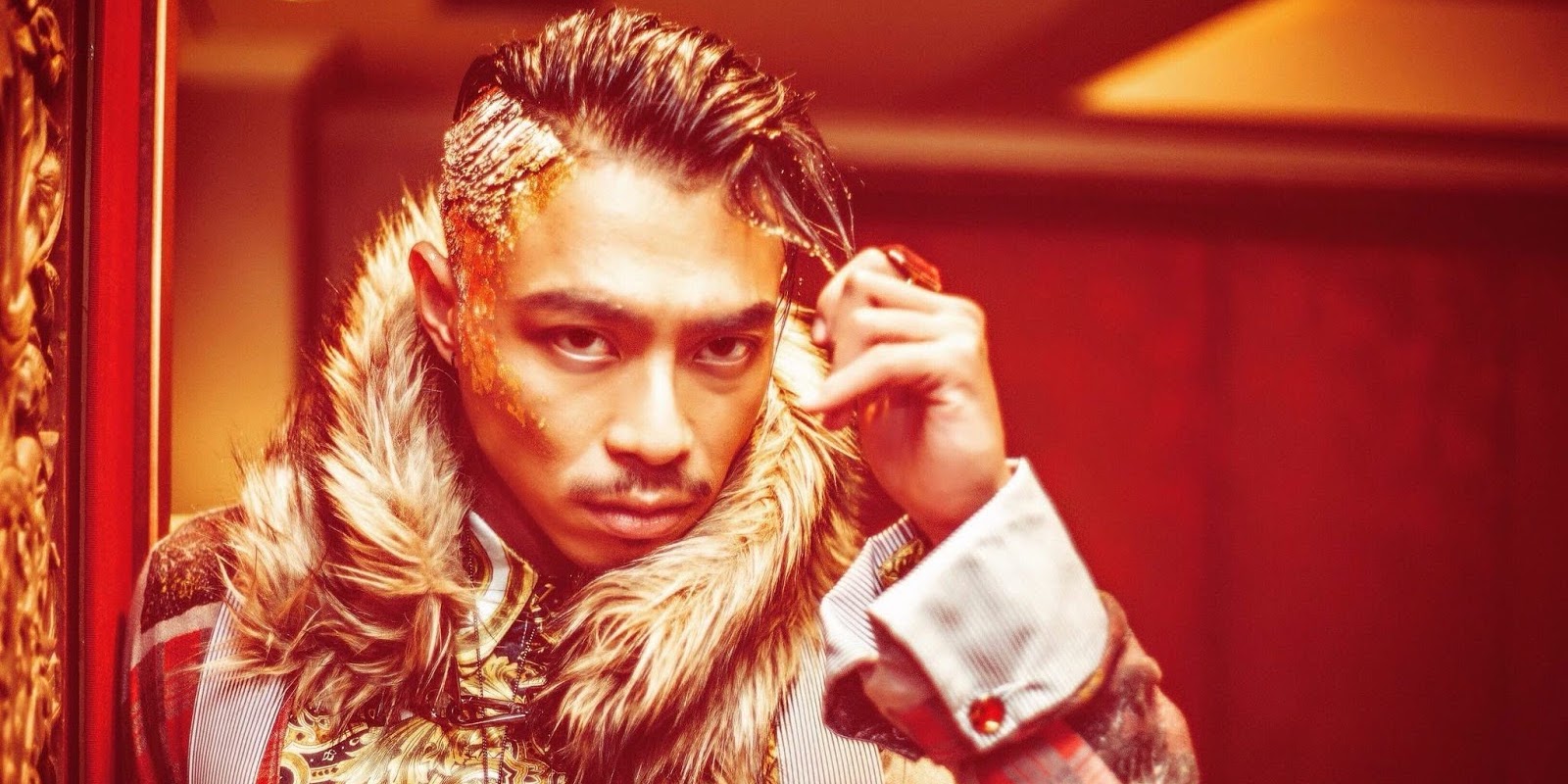 From Harlem to Taipei: Voguing Continues to Infiltrate Asia, and Hornet Is Here to Shine a Light 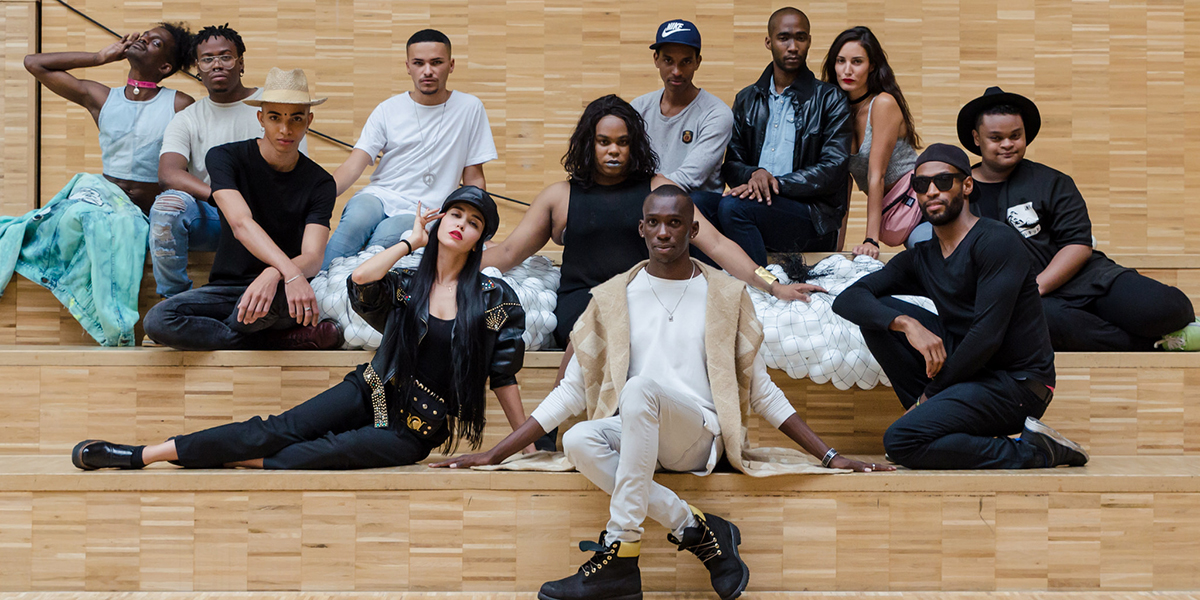 Voguers of Paris, Chapter 2: A Deep Dive Into the City's 13 Houses
English