Polluted Rivers and Disease-Ridden Mosquitos: How Did Brazil Get So Bad?

Written by Matthew Lawrence on December 16, 2015
Be first to like this.

A Brazilian mining disaster last month left a town ruined and a river irrevocably polluted. Unfortunately, that’s not even the worst news from the state of Minas Gerais, which has also been ravaged by a three-year drought and a plague of mosquitoes carrying a virus that no one had ever seen in Brazil before last year. Things have gotten so out of hand that the government has advised women in certain parts of the country to stop getting pregnant. 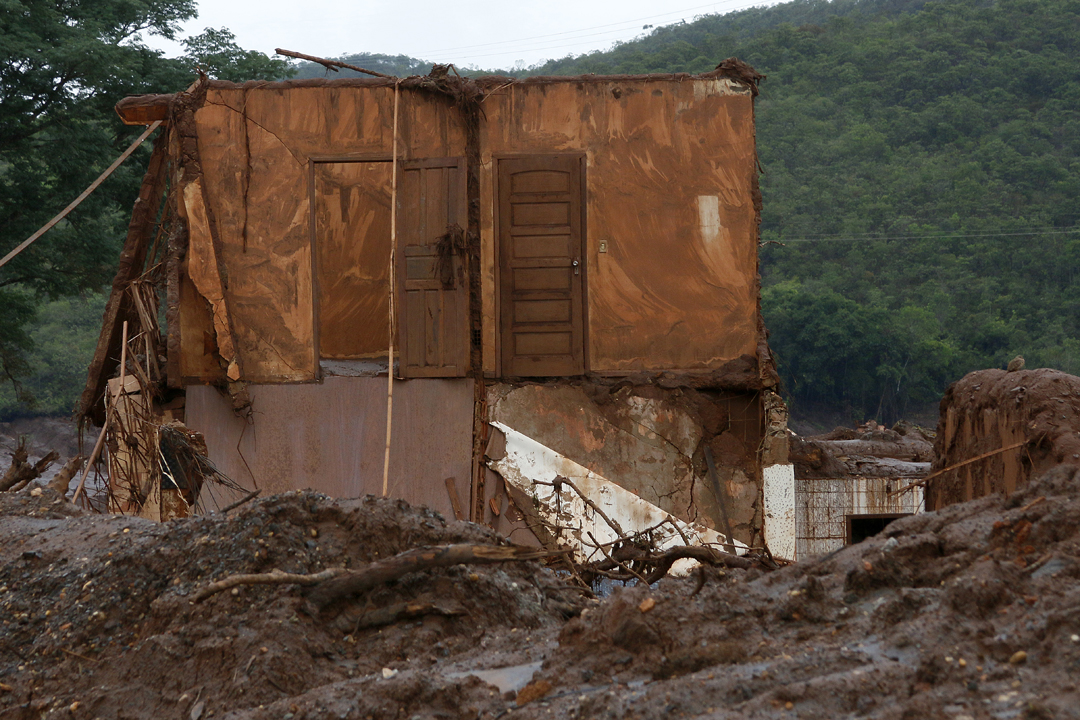 Most of Brazil has been in a state of drought for the past three years, which is leading to a profound impact on the country in two key ways. First, the drought will affect the country’s agricultural staples, including rice, corn, and beans. Secondly, this puts Brazil’s entire electrical grid in jeopardy, since over three quarters of the country’s electricity is generated by hydroelectric power. Power plants rely on flowing water, and less rain means less flowing water. According to a recently released government study, the country’s four largest power stations will each see their output decline between 38 and 57 percent over the next 25 years.

Less flowing water also exasperates the problem of that mining disaster. Australian mining company BHP Billiton and Brazilian company Vale co-owned the mine where two dams burst on the Rio Doce, releasing a flood of iron ore waste. Hundreds of people were left homeless from the flooding, and at least eleven people were killed. (Twelve are still missing a month later.) 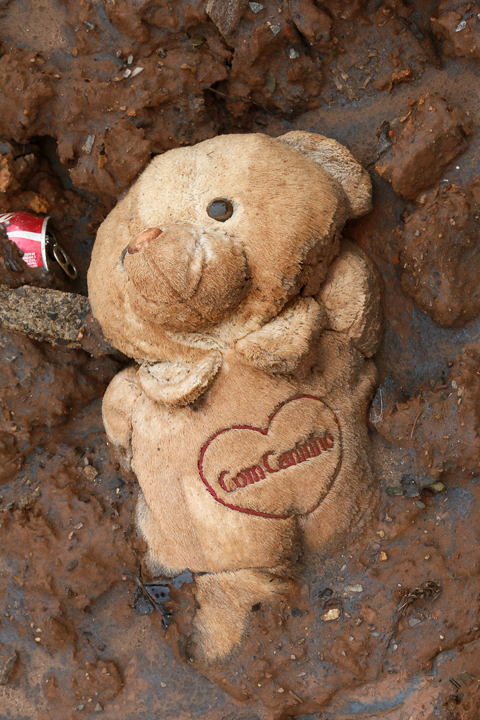 Mine owners neglected to install a warning alarm system, saying it was unnecessary. Now the river beds are polluted with toxic waste, and the lack of rain means that the pollution can’t disperse into the ocean. In August the water level fell so low that the river fizzled out before reaching the sea. In some areas it was only about an inch deep.

This sort of pollution affects millions of people, but arguably no one is devastated like the indigenous Krenak, who rely on the Rio Doce for fish to eat and water to drink. The Krenak are now demanding that the government allow them to relocate in a state park.

“It is not ‘us alone’,” says Dekanira Krenak, who lives near the river. “The whites who live on the riverbank are also in great need of this water, they coexist with this water, many fishermen [feed their] family with the fishes.”

And then there are the mosquitoes. 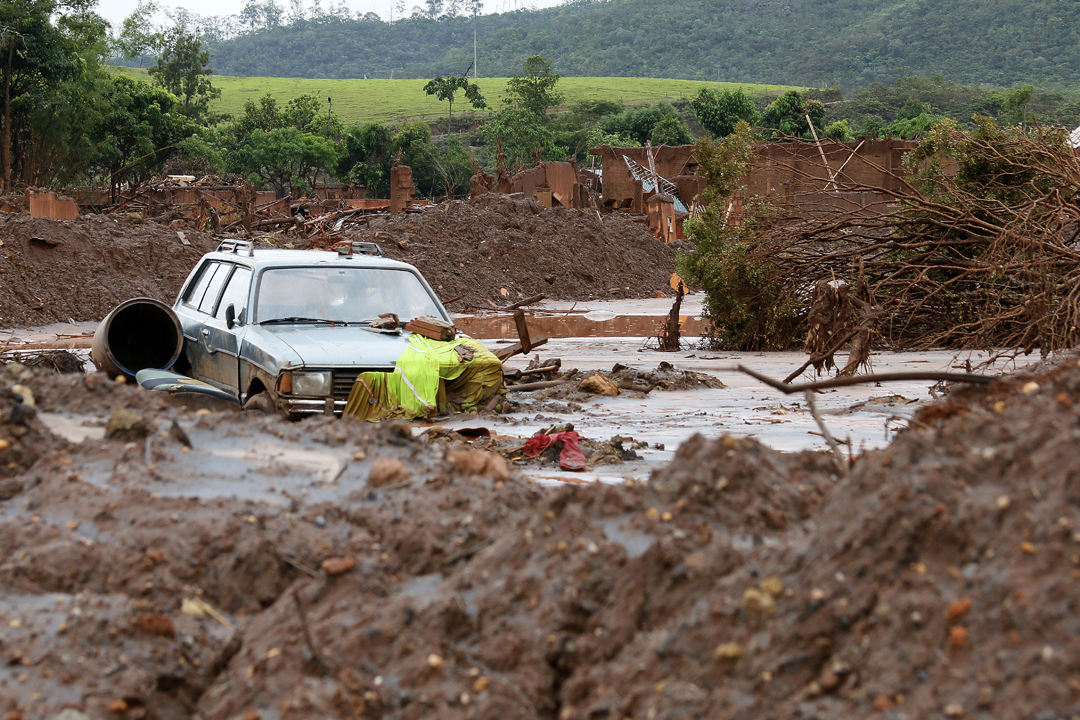 Mosquitos are a serious concern in Brazil, where a new mosquito-borne virus named Zika, which causes mild symptoms at first but may lead to serious developmental disorders. Researchers are racing to determine whether the virus is related to microcephaly, a congenital disease which has been on the rise in certain regions of Brazil. The condition stunts the growth of a newborn’s cranium. In 2014 there were 59 cases reported across the country; in 2015 there have been 1,248 cases.

It’s so bad that the government is advising women not to get pregnant until the disease is contained.

Infectious disease journal Europe Surveillance notes that increased temperatures affect growth rates of mosquito populations, and the Krenak report that a plague of mosquitos came along just after the Rio Doce dam disaster. The government recently linked the virus to the epidemic.

Ironically, this comes on the heels of the Brazilian government releasing its largest-ever study on the long-term effects of climate change.

'To Be Queer Is a Gift': 'Pose' Creator Steven Canals Shares the Emmys Speech He'd Prepared
This App Has Developed a Special ‘Pride Month Meditation’ for LGBTQ People
Kink at Pride: The Ongoing Discourse That Needs to End
The CW's 'Two Sentence Horror Stories' Is Bringing Serious Queer and POC Representation to the Genre
English