A Spanish priest got into trouble for dressing up as Hugh Hefner and simulating sex with a male Playboy bunny in a carnival parade.

Juan Carlos Martínez, 40, joined the parade dressed as Hefner, in a smoking jacket and a captain’s cap. Accompanying him were two men in bunny costumes: black one-pieces, stockings, collars, rabbit ears and wigs.

During the parade, one bunny straddled Martínez in an act obviously meant to simulate sex:

According to The Local Es, the 5,000 residents of the small town of Cuntis, Spain (yes, that’s really the town’s name) enjoyed the display.

But the Catholic Church higher-ups didn’t. A senior priest visited the parish to scold Father Martínez. When he arrived, he found that dozens of townsfolk had rallied around Martínez’s home to show support.

For his part, Martínez apologized for the display. “I am so sorry to those who feel offended,” he said from the pulpit. 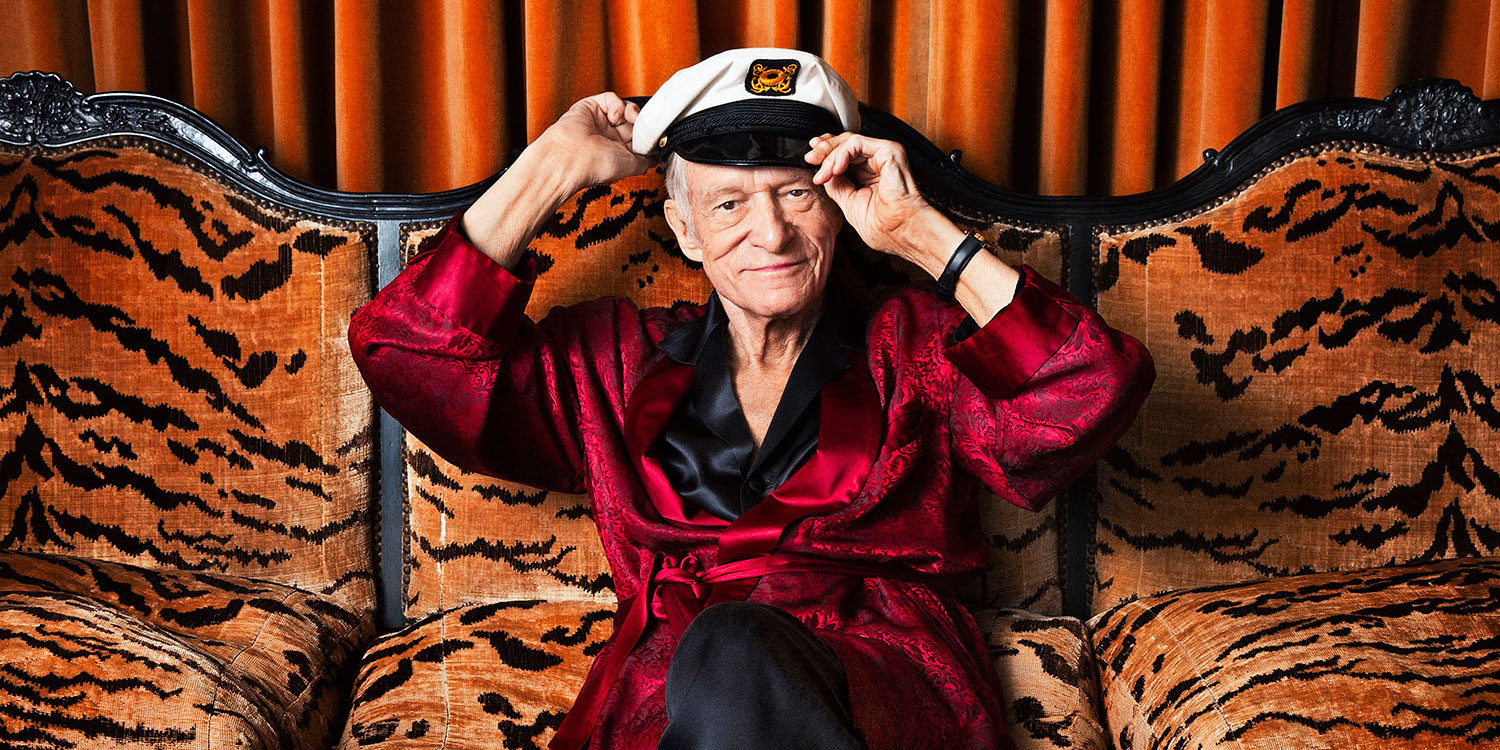 Playboy's Hugh Hefner, Dead at 91, Was a Staunch Supporter of Gay Rights