Written by Daniel Villarreal on October 10, 2017
Be first to like this.

We love sports, and oftentimes the celebration can be just as exciting (if not more so) than the action on the field. We found three somewhat recent instances of times when pro athletes strip down to their skivvies to celebrate their hard work. All three of them involve different sports and all three will make you stand up and cheer.

Joshua Reddick gets wet in stars and stripes

On Monday, the Houston Astros won a victory against the Boston Red Sox, winning them the American League Division Series. To celebrate, Astros right fielder Joshua Reddick stripped to his American flag briefs started dancing around as his teammates sprayed his supple, muscular body with frothing gushes of champagne bubbly. It’s the most homoerotic thing we’ve seen since … well … no, this is the most homoerotic thing we’ve ever seen.

Almost as satisfying are the Twitter commenters asking why its okay to wear the American flag as underwear but offensive for football players to kneel during the National Anthem.

Andrea Petagna busts out the briefs on field 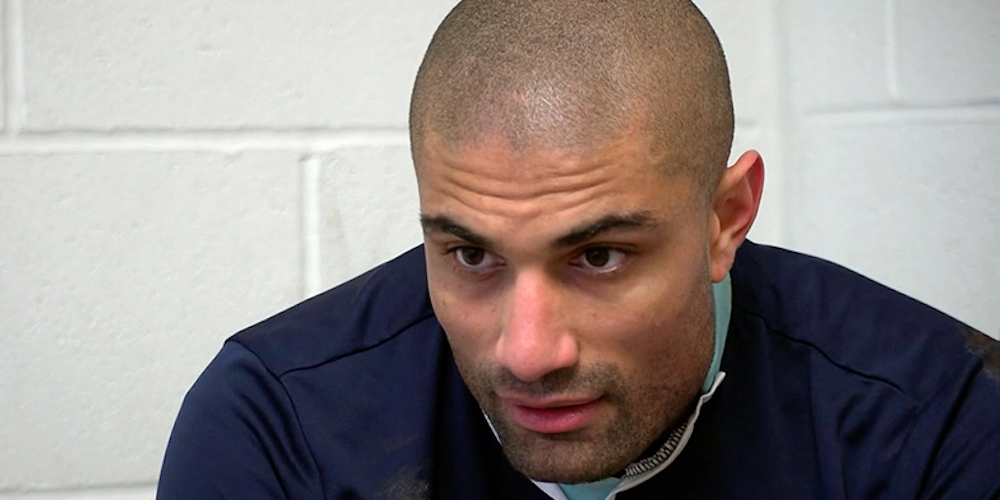 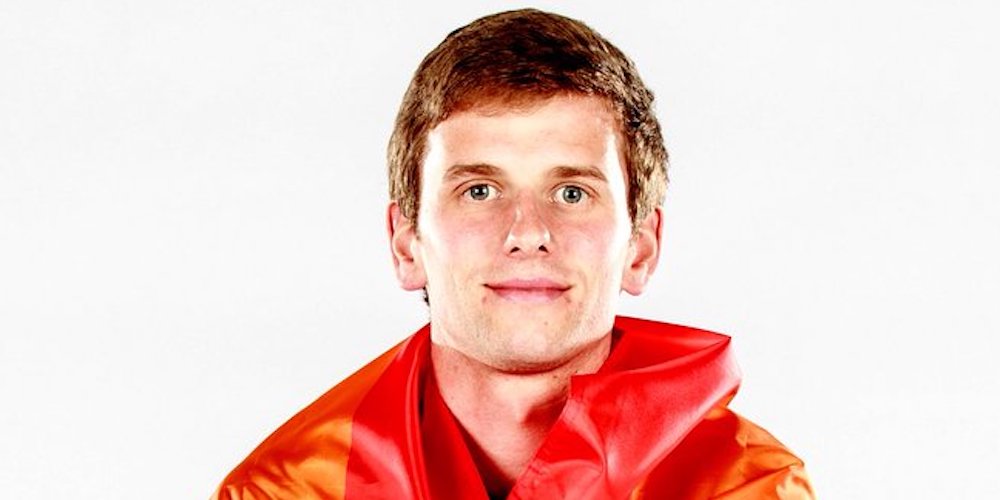 This Soccer Player Just Came Out, Making Him the Only Openly Gay Pro-Sports Player in the U.S.
English