Written by Kevin Farrell on February 5, 2011
Be first to like this. 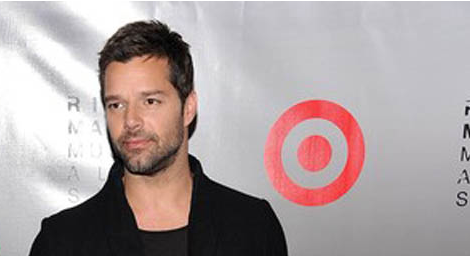 Apparently Ricky Martin didn’t get the memo that Target donated $150,000 to homophobe Tom Emmer’s Minnesota gubernatorial campaign. And by homophobic, we mean homeboy vowed to veto an marriage equality legislation that came across his desk, and his campaign was closely tied to a rock band who sang “Kill the gays!” Yeah, that kind of homophobic.

So just what does Mr. Martin think he is doing? He’s made a career comeback (of sorts) after publicly coming out, declaring himself a “proud, homosexual man.” Guess what, Ricky. Proud homosexuals don’t support organizations and companies that use LGBT consumers’ dollars to legislate against them.

And spare us the HRC’s perfect 100 score for Target in their LGBT business ranking. Again, he promised to not allow rights to gays and lesbians. HRC’s list is worth less than the paper it’s printed on in this case. 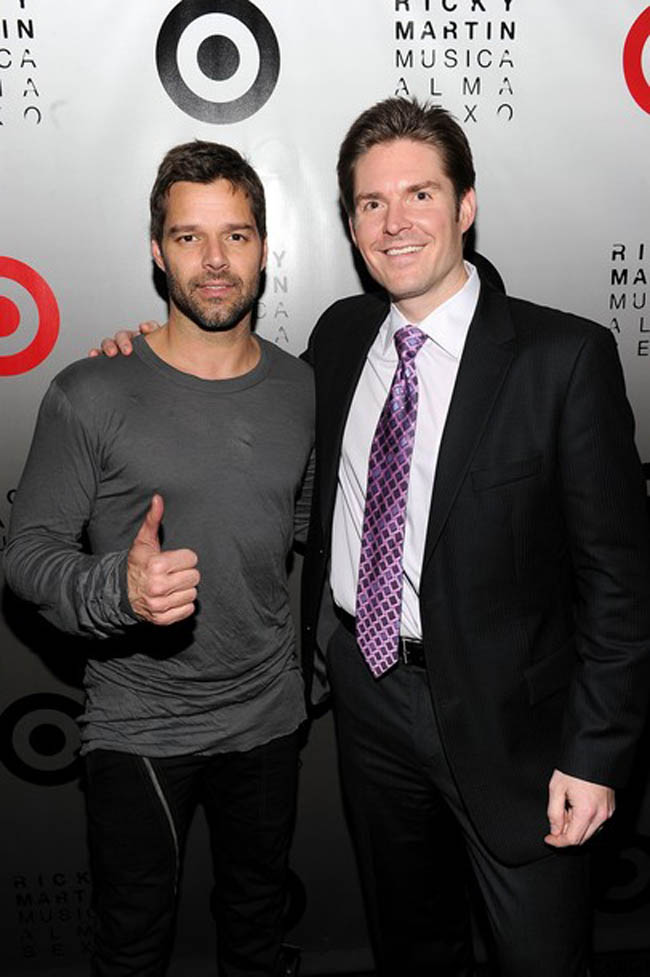 So what’s to blame for this business venture? Ignorance? A big payday? We expect to see some fallout, and an excuse to come sometime soon.

Why do you think Ricky Martin is working with Target?

Buggery, Sodomy and Cross-Dressing, Oh My: A Timeline of Gay Criminalization in America
Mountain-Climbing Mixed With Queer Activism: Pink Summits Takes LGBTQ Visibility to New Heights
A Host of Our Favorite Podcast, 'Gayest Episode Ever,' Shares His 5 Favorite Episodes
Drink Up! Here's When the Bars Close in Various Cities Around the World
English