Written by Stephan Horbelt on November 8, 2017
Be first to like this.

It was truly a drag show for the record books. Never before had so many RuPaul’s Drag Race alums (28!) graced the same stage, and even more special, it was all for a good cause. Queens United / Reinas Unidas was a benefit to raise much-needed funds for Puerto Rico after Hurricane Maria devastated the island. And it took place at First Avenue in Minneapolis, a venue you might know from the legendary Prince film Purple Rain.

Last night — on Monday, Nov. 6 — Drag Race veteran Phi Phi O’Hara saw more than a month’s worth of effort pay off. And it all started with a tweet. O’Hara wanted to do something to help Puerto Rico, and the first person to reply was Chad Kampe of the popular Minneapolis queer party Flip Phone. The two decided on the spot that Minneapolis would host the once-in-a-lifetime event, and the duo immediately got to work on hashing out the logistics.

Can someone organize a RPDR show where we donate all the booking fees, merch $, tips & money from the door to Puerto Rico?! I'm ready!

“My husband is Puerto Rican,” Phi Phi tells us about her connection to the island. “One of the reasons I set this up is because my mother-in-law called one day shortly after the hurricane and was in tears because she was worried about her family. She had no way of contacting them, she hadn’t heard from them. She just wanted to make sure they were OK. I felt helpless. That phone call ended, my husband and I were talking about how sad it was they weren’t getting any help, and then [Drag Race Season 6 contestant] April Carrion tweeted about living there in the moment and seeing people fight over gas and having to use a generator for electricity. I was just like, ‘What can I do?!’”

“I wasn’t going to turn anybody away,” Phi Phi says. “I wanted any and all girls to do it.”

All proceeds went to benefit Somos Una Voz, an initiative begun by Jennifer Lopez and Marc Anthony. More like a “drag telethon” than your typical drag show, the event — which started at 9 p.m. and ran shortly after midnight — was streamed live by Billboard for all the world to see, and those watching were encouraged to donate.

While the final numbers haven’t yet been tallied, the party reportedly raised $50,000 just on ticket sales alone. Yet to be tallied are the queens’ tips, which will also be donated, and proceeds from merch and the night’s silent auction, which featured — among other things — a wig worn by RuPaul and a pair of pumps signed by all the present queens. Also not yet tallied are donations from those at the event and those not present but who generously gave what they could to support the cause.

So it’s looking like Queens United / Reinas Unidas is on track to meet the goal it originally set: raising $75-$100,000 for Puerto Rico relief. What an accomplishment!

And in addition to the spectacular numbers that happened onstage last night, Phi Phi tells us there was magic backstage as well:

You know, you go on these tours and sometimes people have their arguments and what not, but they do their number and they do their job. But backstage it can be a little tense. I have never been in an environment like this, where everyone was just happy to be there and get along. We were helping each other, sharing storie nad catching up. It was just a great reunion for everybody. We couldn’t believe it — it was just too smooth! We were waiting for something to happen because it was going so well!

It was just beautiful to see these girls come together and have fun. A lot of us haven’t even worked together. It was really cool to see the connection we all had. It’s hard to explain because I’ve done so many of these tours and this was just really a beautiful experience, as cheesy as it sounds.

In the afterglow of what can only be considered an event that’ll go down in drag herstory, we couldn’t help but ask Phi Phi O’Hara how she’s feeling today, the day after such a wild ride.

Check out Darin Kamnetz‘s amazing photos from Queens United below:

And check out these amazing backstage shots courtesy of Adam Iverson Photography: 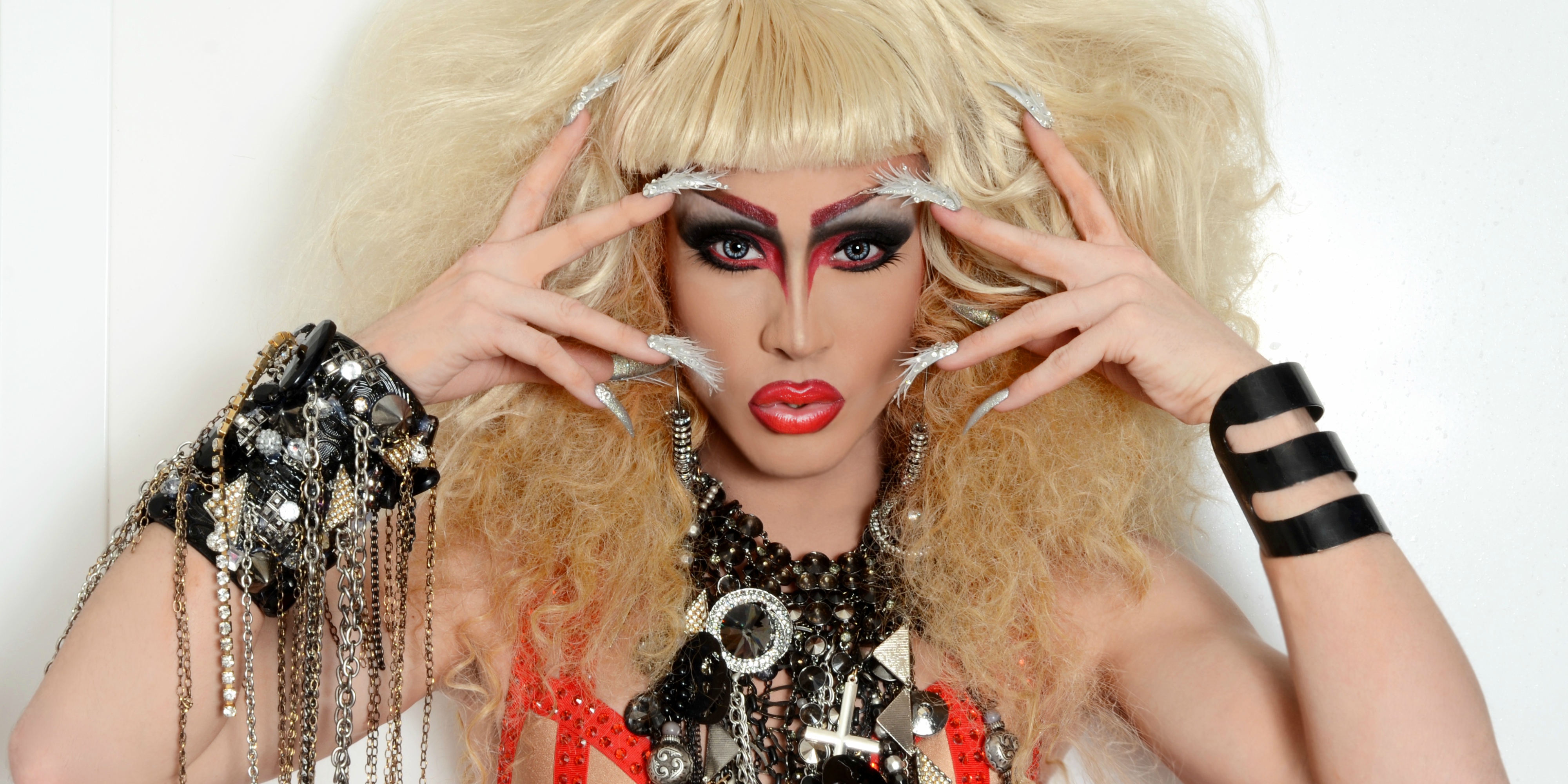 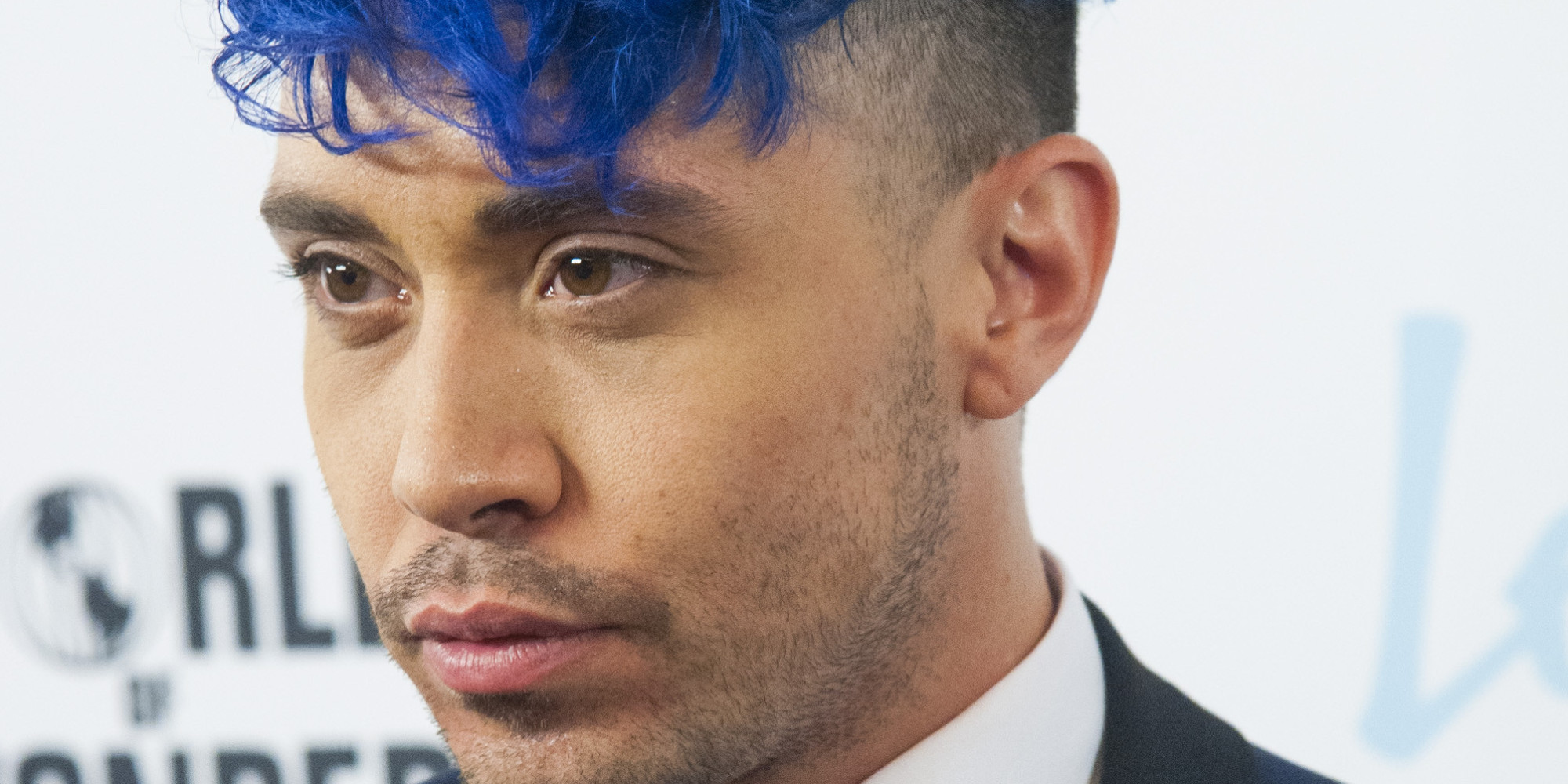 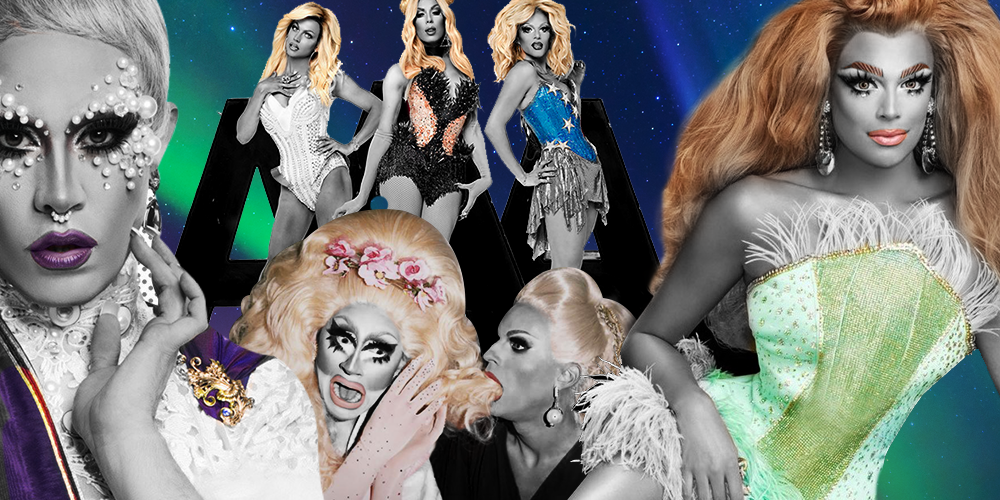