A Queer History of Fashion

Fashion is inherently sexual. The choice of daily clothes marks our sexual identity. For some, it’s more than a fashion statement; it’s a belief system – proudly displaying sexual orientation to the world-at-large.

Designers and other fashion professionals have long bore the “fashion is queer” stereotype. But is it really a stereotype or just a fact? From Christian Dior and Alexander McQueen to Yves Saint Laurent and Jil Sander many of the world’s greatest designers have publicly identified as LGBTQ. It’s difficult to determine where a stereotype ends and reality emerges, our look has become so inextricably entwined with our sexuality.

A Queer History of Fashion, installation

Terrified his mother (and the rest of the world) would find out he was gay, Christian Dior’s influence on the fashion industry remains undeniable. In a parallel move, Yves Saint Laurent (another fashion prodigy) openly acknowledged only decades later into his fashion career that his romantic interest was his long-term business partner Pierre Berge.

As some remained in the closet while defining fashion history, others such as Jean Paul Gaultier, Alexander McQueen, John Galliano, Thierry Mugler and Gianni Versace among others have openly incorporated their queerness into transgressive fashions, thus defining a new era where fashion and sexuality shamelessly intertwine.

To help us better understand the complex and controversial history of queerness and fashion, we sat down with Fred Dennis, senior curator of costume at The Museum at FIT (the Fashion Institute of Technology). Dennis came up with the idea of organizing an exhibition about fashion and homosexuality at the museum in 2014.

Stephan Rabimov: Is there such thing as a gay aesthetic?

Fred Dennis: Yes! But in order to identify aesthetic, we must look at fashion history through a queer lens. In a 1977 issue of The Advocate Fred Gross wrote “The vast numbers of gay men and lesbians working in the industry provided compelling proof that fashion owes its very life to the gay sensibility.”

Fashion’s “open secret,” known but never really acknowledged, is that many if not most of the greatest acknowledged fashion designers of the late nineteenth, twentieth and twenty-first centuries, certainly post–World War II, were gay: Cristobal Balenciaga, (Spain 1895 – 1972) was best known in the 1950s and 60s as an impeccable and innovative designer introducing iconic dresses like the “sack-back” and the “baby doll.” Christian Dior (France 1905 – 1957) was credited with introducing the “The New Look” re-establishing the Haute Couture after the end of WWII. Charles James (English 1906 – 1978) was considered the only American couturier during the 1950s and 60s.

It has been written that Yves Saint Laurent (Algerian 1936 – 2008) can be credited both with spurring couture’s rise from its sixties ashes and with finally rendering ready-to-wear as reputable. Roy Halston Falwick (America 1932 – 1990) was one of designers responsible for reviving American fashion in the 1970s and early 1980s. He was also the only fashion designer to appear on the cover of Time Magazine, followed by Jean-Paul Gaultier and Alexander McQueen.

Their aesthetic impact on fashion history and styles is well noted in the fashion press, and many of them are internationally recognized names even today, especially today in our techno-media driven world.

Does the implicit reciprocal relationship between gay culture and high fashion exist? How far back in history does this relationship go?

I believe that every designer, queer or not, brings their personality and life experiences to the design process. Like any artist they are influenced by what they read, see, hear or feel. It has been widely accepted that queer men and women are “pioneers” as designers and trendsetters.

We really don’t see the formation of a homosexual culture until the 18th century and with it the beginnings of a connection to fashion and the fashion trades. A group of men known as the “Man-Milliners” invaded the realm of fashion held until that point by women. This group of “effeminate sodomites” were considered the first queer purveyors of women’s dress.

What were (are) some of the barriers resulting in gay and lesbian designers being left out of the fashion history books?

This is a hard question because all the great designers and trendsetters are included in the fashion histories. But by the omission that they are queer it is assumed they are not. For example it is widely known and documented that Gabrielle “Coco” Chanel had a number of affairs with men such as Etienne Balsan, “Boy” Chapel and the Grand Duke Dmitri of Russia. Yet until recently it was not mentioned in these histories that Cristόbal Balenciaga was devastated to the point of closing his couture business when his lover, life and business partner Vladzio Zaworowski d’Attainville, died in 1948.

What is it about homosexuality and fashion that drives the stereotype? Can that stereotype be broken?

The stereotype starts pretty far back in history. The “Man-Milliners” of the late 18th century were described and depicted in the press as very likely to be effeminate sodomites, too preoccupied with women’s dress. Later in Europe and America, especially during the post-WWII era, the stereotypes become harder to read.

While this is the period where queer male designers like Cristόbal Balenciaga, Christian Dior, Pierre Balmain, Jacques Fath Norman Hartnell and Charles James came to dominate the fashion scene, it was not a time to be openly gay. It was a time to push further back into the “closet” and appear “normal.”

And then there is the symbiotic relationship between the queer male designer and their women clients and muses, the otherness or alignment that allows for mutual understanding of what fashion and style is. Stereotypes, can always be broken down — it is a long way from an old Seventh Avenue joke “Hey, sales are down! Get me a fag designer,” to the hyper-masculine image of queer designers today.

Femininity vs. masculinity might have been prevalent in the past fashion, but nowadays there is a convergence of the two and the rise of sexual ambiguity and androgyny – how does that effect ‘gay aesthetic’? Are fashion designers of today making the world a safer place for homosexuals by erasing these lines?

I think the construct of Feminine and Masculine still exists in fashion. Just look at the hyper-femininity of a John Galliano or Alexander McQueen collection or the super-masculine image of Tom Ford himself and his clothes.

But, yes there is the convergence and rise of sexual ambiguity and androgyny, especially coming from street and art styles. And some would argue that with this acceptance and blending the “other” is lost, that the combative conflict and inner struggles that spark the creative output of queer designers is lost. As fashion designers or any other profession, we can only make the world a safer place by living our lives open and true. As historians we will need to wait and see.

Unfortunately, time and with it fashion, move inexorably forward.

Truth, as in wearing your sexual identity on a sleeve, has never looked more fashionable than it does now. 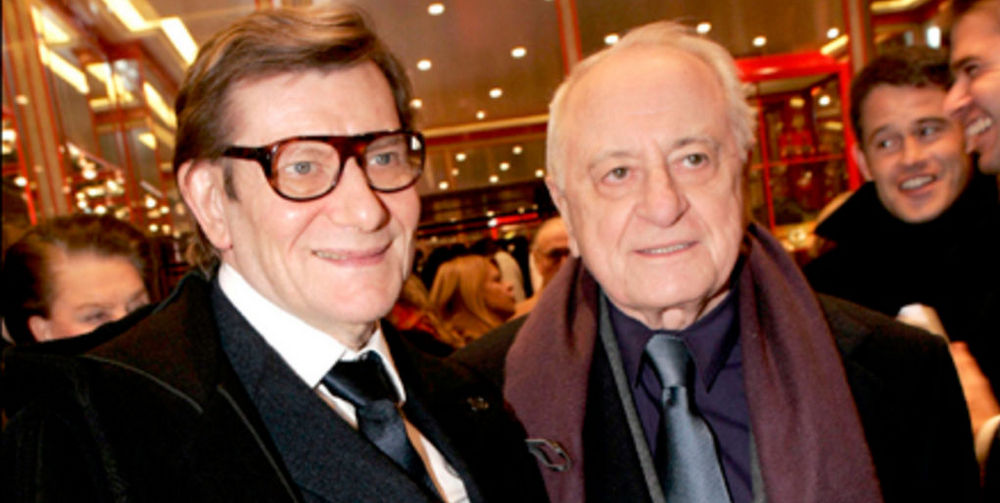 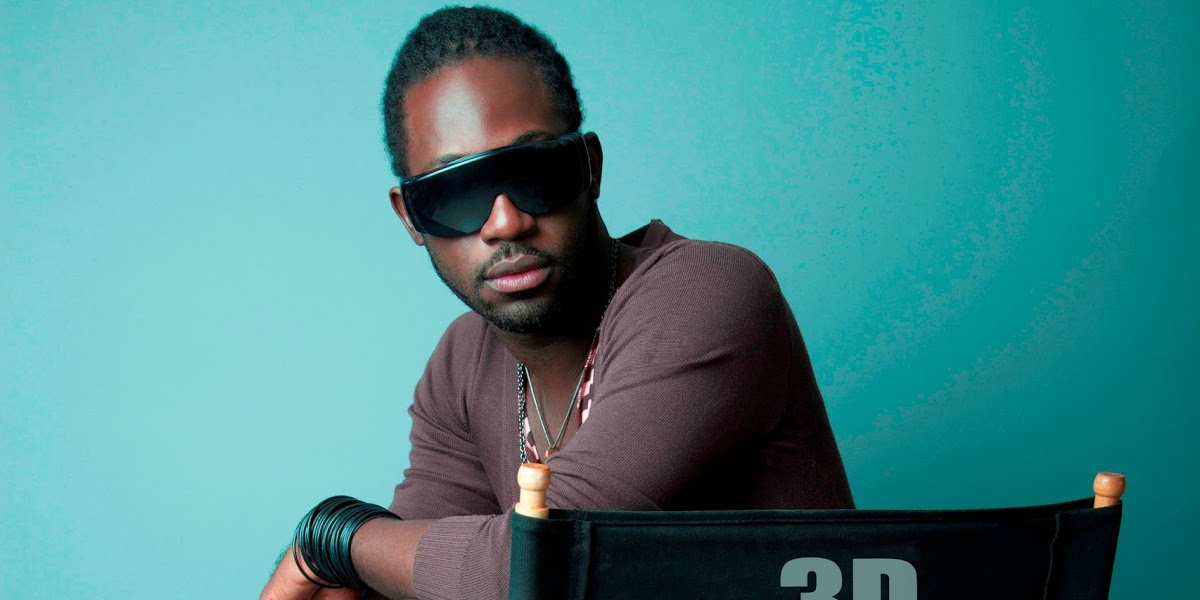