Meet Ramses Soto, the Out Houseguest Who Loves Cosplay on ‘Big Brother 19’

Big Brother is about to return for its 19th season. Our favorite guilty pleasure on television every summer, the houseguests were just revealed. We’re really excited that there’s an out cast member who also loves cosplay!

“Be spontaneous, take risks, laugh and respect others,” is the life motto of Ramses Soto.The 21 year-old hails from Grand Rapids, Michigan. He grew up in the Dominican Republic and lived there for about ten years. He just recently came out as gay to his older brother.

RELATED | Marvel at the 15 Best Cosplays on Tumblr

Soto describes himself as friendly, quirky and energetic.

We’re looking forward to seeing Soto this season on Big Brother. He’s super cute, and with a love of cosplay and other boys – he def seems like someone we can get behind.

I am very creative and love to create art. That’s why I love to do cosplay. Cosplay allows me to be artistic and a nerd, at the same time, because I’m designing and creating a costume or prop out of unconventional materials.

I also sew some wearable artwork pieces for a local photographer and modeling agency. They use my art pieces for editorial photo shoots.

I love to read comics. I like to do face masks and drink wine while watching Netflix or Big Brother.

What do you think will be the most difficult part about living inside the Big Brother house?

Not knowing what is going on or knowing the deals/alliances that are out there.

I don’t want to get paranoid but, as a superfan, I know if I’m ever paranoid, I have to snap out of it because that’s what gets people evicted.

Also, I’ll miss my family and I’ll hate not knowing what they thought about my game play in the house.

What would you take into the house, and why?

– My kangaroo onesie pajamas because they are super-comfortable and it has a pouch on the front that’s very convenient for carrying things around
– My phone because I’m a Millennial and can’t live without it
– A video of the episode when Dan Gheesling did his funeral in Season 14, so that every time I feel like I can’t get myself out of a situation, I can watch the video and tell myself that I’m here to play the game and be a legend like him.

Do you have a strategy for winning the game?

Yes! The base of my strategy will be my social game, which I don’t really think I need to worry about too much because, for some reason, people automatically like me as soon as they meet me.

I will use my young looks and fun personality as a shield for whenever I need to make a strong strategic game move. No one will expect me to be a strong minded and strategic player.

I also plan on having one person that I absolutely trust and will make sure we each fall on opposite sides of the house. This person will be someone I can see having a good social game that will get them far, but not enough to get them jury votes. This will be an absolute secret alliance. We will keep each other updated on what’s happening on our sides of the house.

On my side of the house, I will also have a very strong ally. This person will be the second-strongest physical player on my side. That way, they’ll be a bigger target than me.

During the Final 4 week, I will win HOH so that I am guaranteed a spot in the Final 3. No one will expect me to win final HOH because they never expected me to be a physical threat. No one needs to know my competition strength until this point in the game.

Once I make it to the finale, one of those friends will win HOH, which will keep me safe. 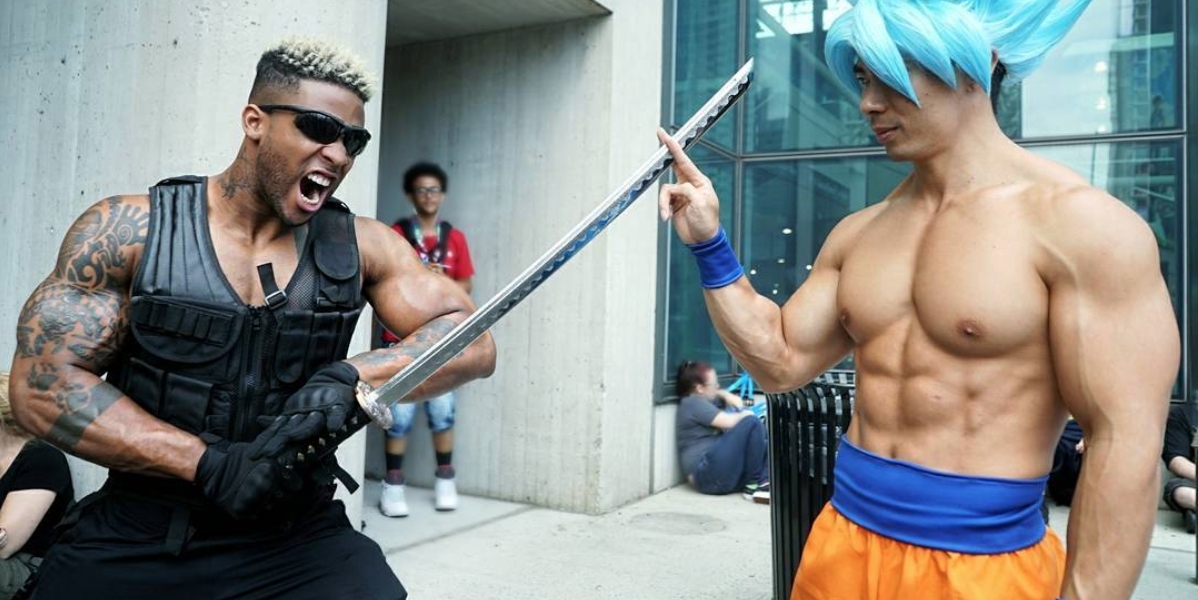 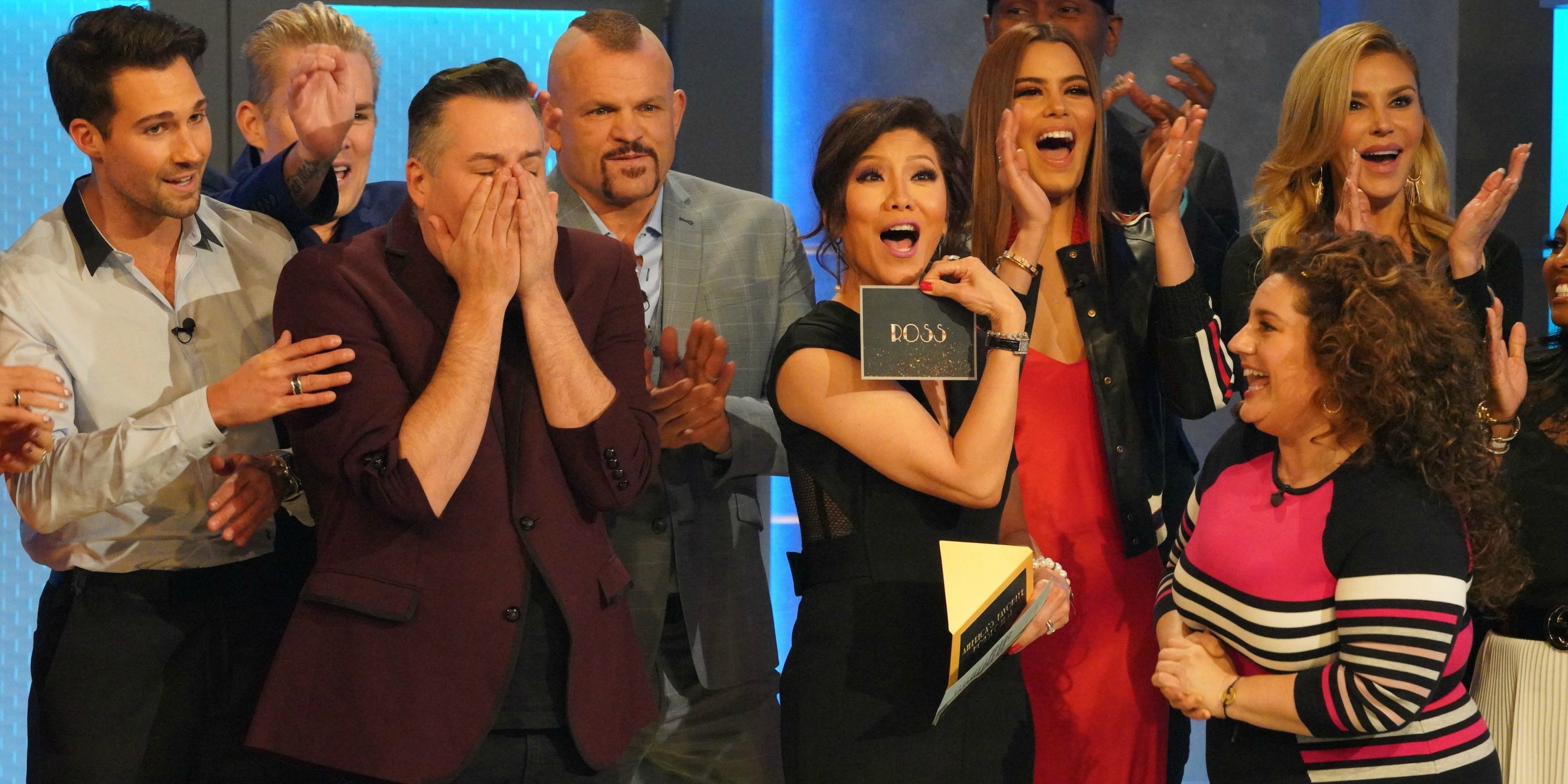 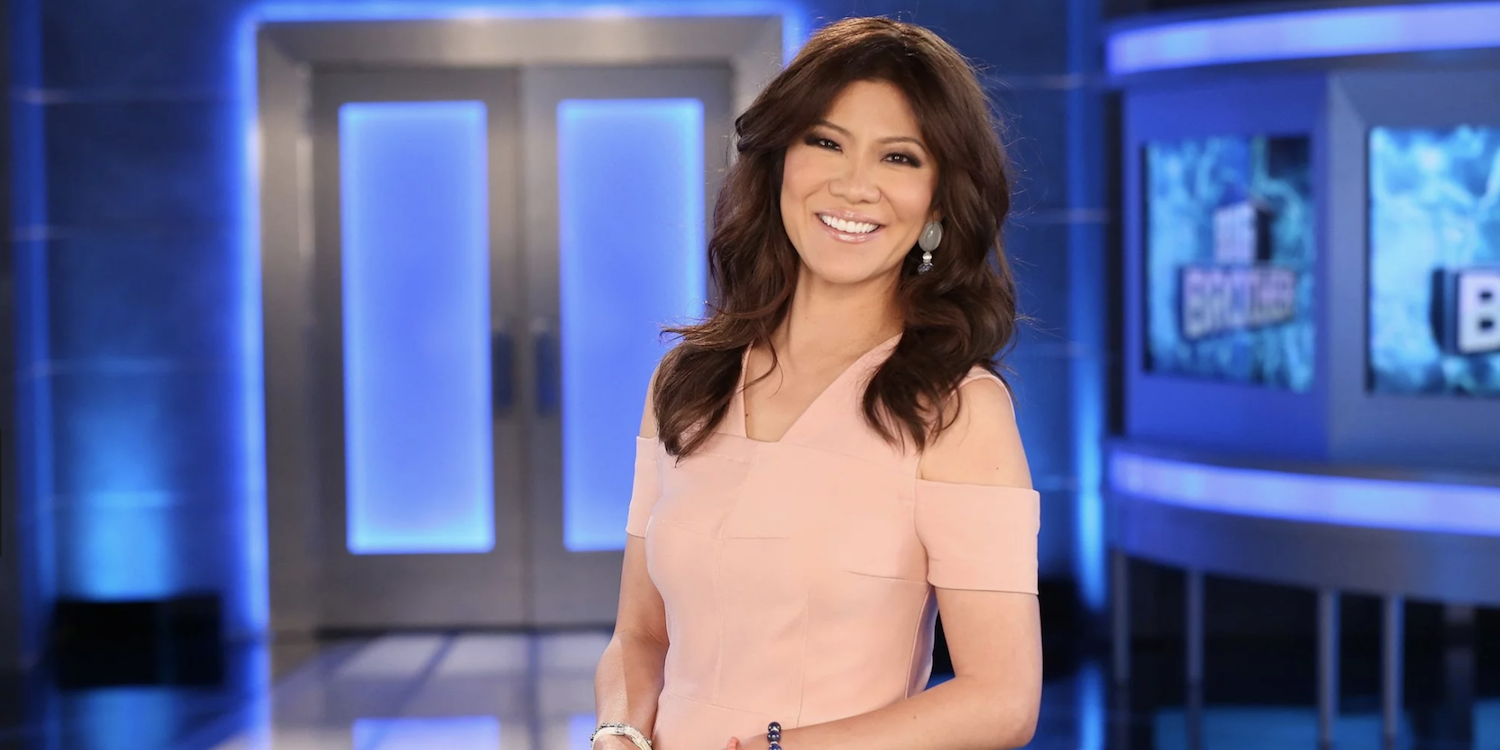 The Official Cast of 'Celebrity Big Brother USA' Is Here, and It's Gonna Be Great TV 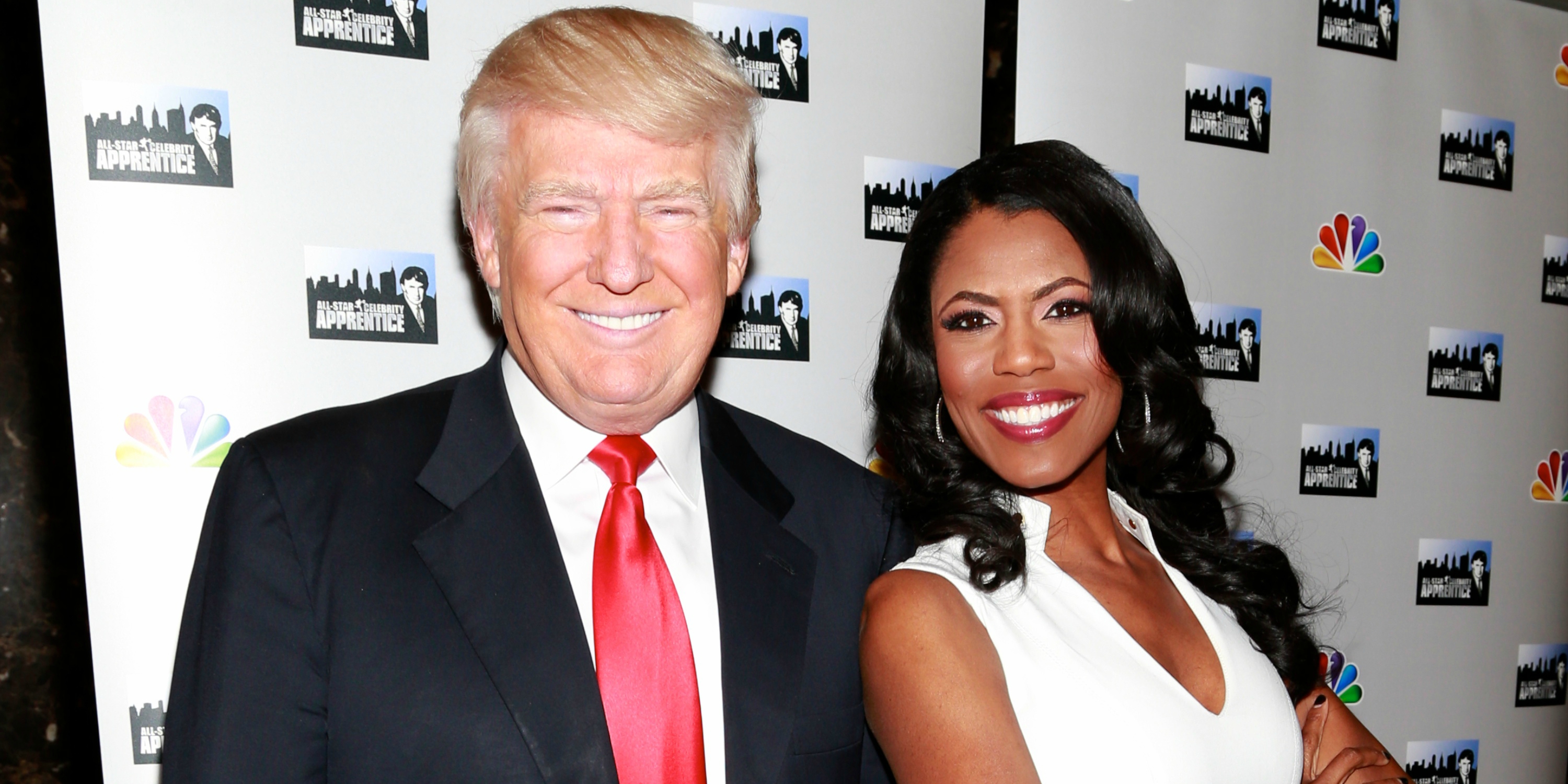