The U.S. Treasury Just Smacked Down the Mastermind of Chechnya’s Violent Anti-Gay Purge

Written by Daniel Villarreal on December 20, 2017
Be first to like this.

Today the U.S. Treasury Department announced its sanctions against Ramzan Kadyrov, the leader of the semi-autonomous Russian Republican of Chechnya, for his fondness for kidnapping, torturing and murdering his political opponents and suspected gay men. The Ramzan Kadyrov Treasury sanctions are the strongest U.S. federal rebuke against Kadyrov’s year-long anti-gay purge since the U.S. Senate’s condemnation this last November.

The background of the Ramzan Kadyrov Treasury censure

The sanctions occurred under the provisions of the 2012 Magnitsky Act. Signed by then-U.S. President Barack Obama, the law targeted Russians believed to be responsible for grave human rights abuses, prohibiting their entrance into America and their use of U.S. banks.

Previous to today, 44 Russian individuals had been censured by the Magnitsky Act, but the U.S. Treasury added five more names, including Kadyrov’s.

The U.S. Department of the Treasury’s Office of Foreign Assets Control (OFAC) wrote in a statement released today:

As the head of the Chechen Republic, Kadyrov oversees an administration involved in disappearances and extra-judicial killings. One of Kadyrov’s political opponents was believed to have been murdered at Kadyrov’s direction, after making allegations of torture and ill-treatment taking place in Chechnya, including alleged torture carried out by Kadyrov personally.

While their statement doesn’t mention Chechnya’s anti-gay purge in the section on Kadyrov, it does mention it when speaking about another person just added to the list, Ayub Kataev, “a law enforcement official … reported to have been involved in abuses against gay men in Chechnya during the first half of 2017.”

Kadyrov has called reports of Chechnya’s anti-LGBTQ purge a “massive information attack” conducted by international organizations. His agents obstructed investigations into the purge and Russian feds followed suit by shrugging off all reports as insubstantial.

Though Kadyrov has said that he’d like to step down as Chechnya’s leader, his homophobic campaign will continue to harm LGBTQ Chechens and their families for years to come. To date, over 70 men have been evacuated from Chechnya due to the efforts of the Russian LGBT Network, the country’s major queer activist group. 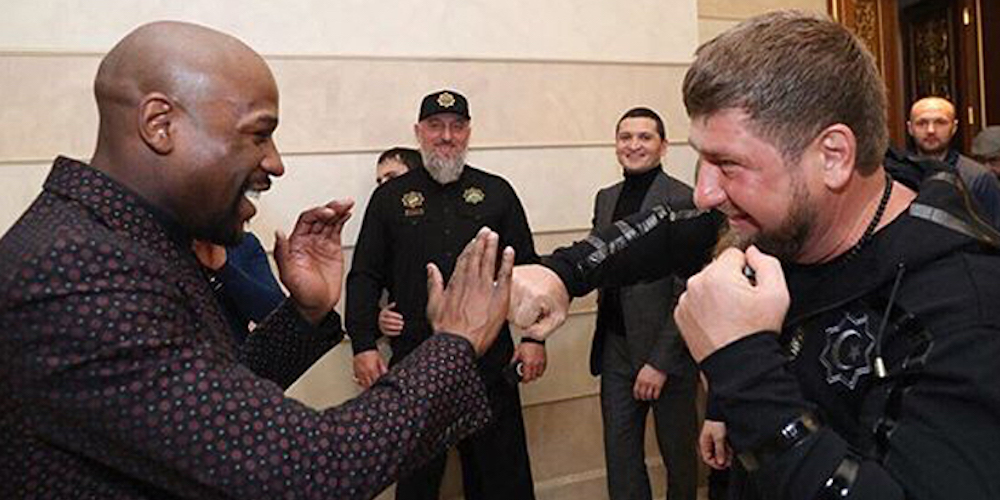 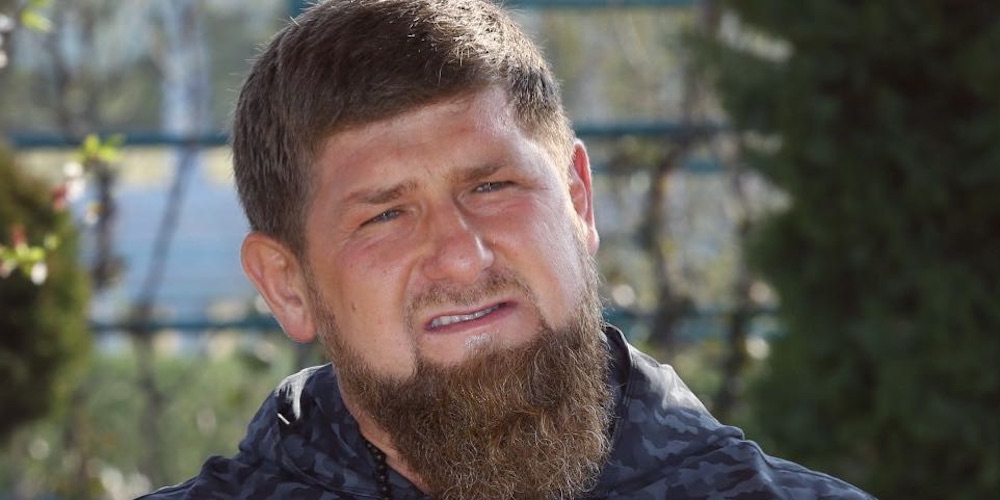 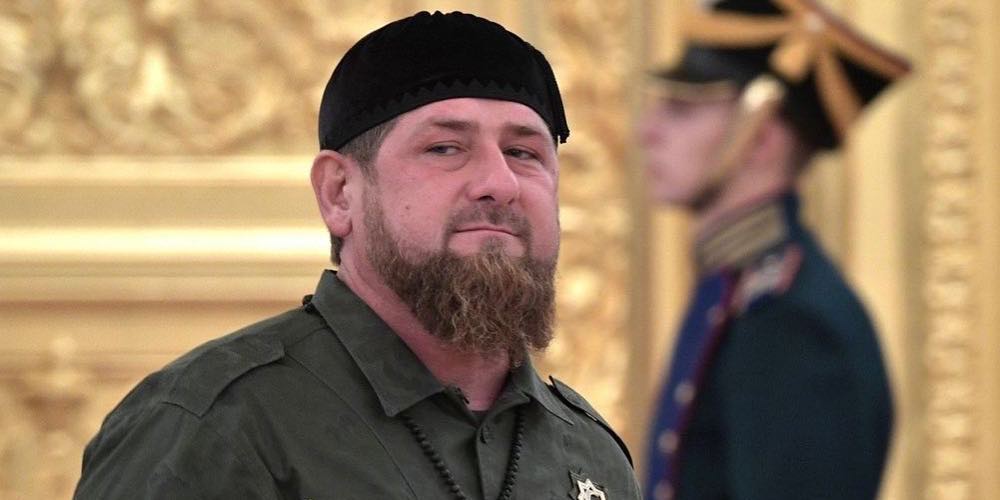 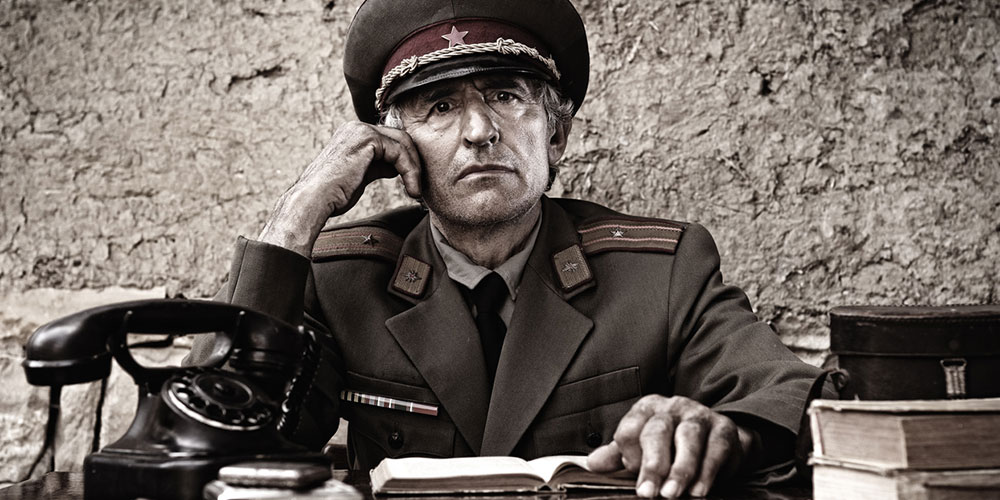