Reach Out To The Real Michael Hoffman At These Official Sites

It’s no secret we love Michael Hoffman, but with all the fake profiles out there, how do you know which is the real one? Don’t worry, as always, we’ve got your back — these are all the official sites for Michael Hoffman! We’ve got representative pictures, plus what you can do at his online profiles… but of course, use this information responsibly. Just because you like looking at his pictures doesn’t mean you’ve got a right to be a jerk.

What You Can Do: You can’t friend him anymore, but you can follow him and see everything he posts in your newsfeed. He keeps this one up-to-date: His most recent post was just last week. He posts a lot of selfies, but that’s not all — you can see a lot of his tattoo work, plus he’s shared the name and location of the tattoo parlor where he works, so you might be able to get a Michael Hoffman original on your skin! 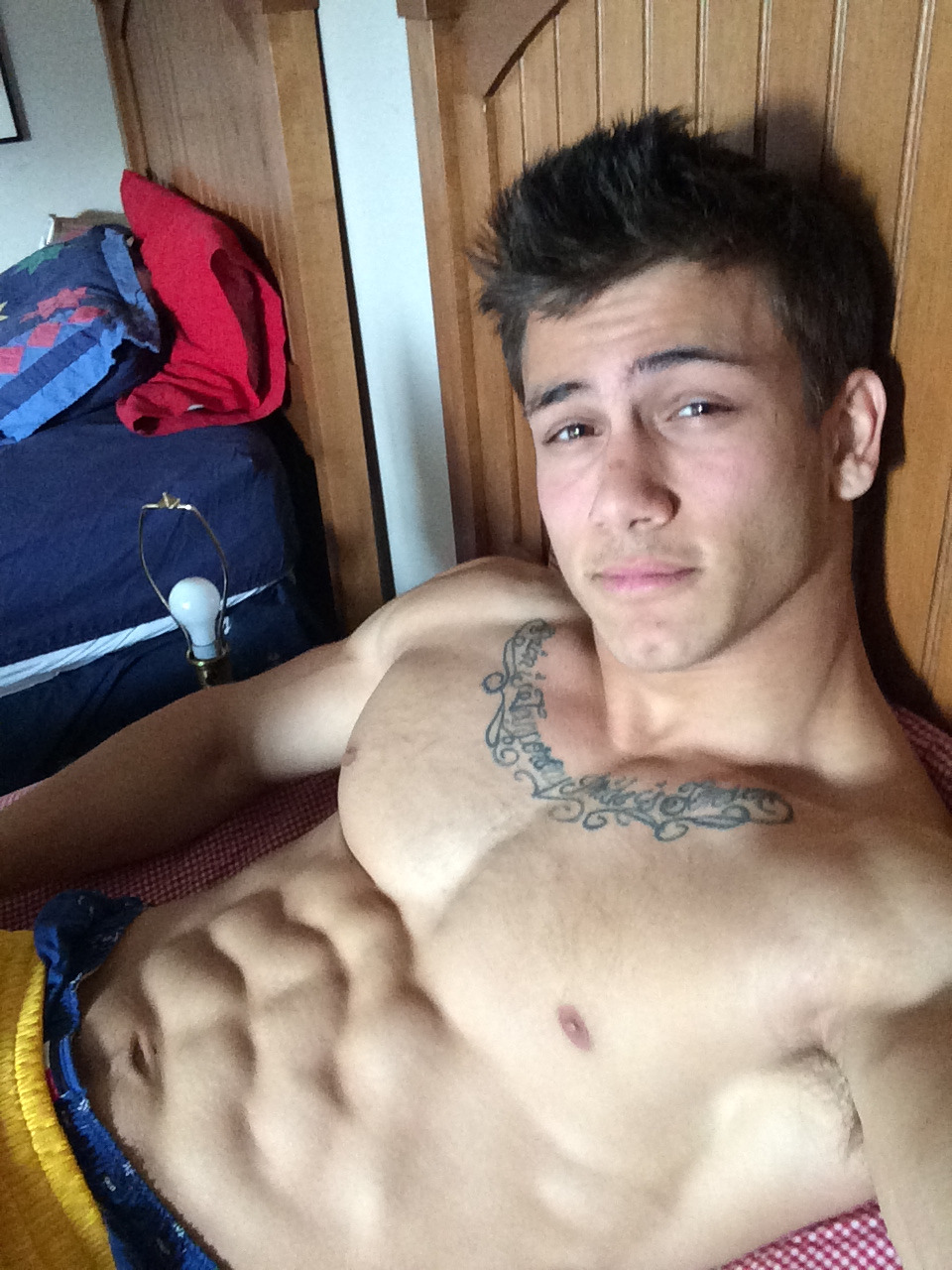 What You Can Do: Michael’s Tumblr isn’t nearly as up-to-date as his Facebook; it looks like he’s abandoned it. There’s still a bunch of pictures up for you to look at, with his skin in various states of un-tattooedness, and if you really want, his ask box is still open. You might get lucky and he might respond! …But don’t hold your breath.

What You Can Do: In this video, Michael Hoffman says this is his legit Skype account:

Relationship Red Flags: 5 Indicators the Person You're Dating Is Horribly Codependent
6 Sexy Gay Video Games Designed to Get You All Hot and Bothered
Juanita More, Legendary SF Activist, on the Legacy and Significance of Pride
These Hornet Users Had Our Favorite Posts of the Past Week
English