Written by Stephan Horbelt on February 24, 2017
Be first to like this.

Reddit is pretty much a repository for anything you could ever dream up, and yes, to no one’s surprise, Reddit dick pics are a thing.

In case you weren’t aware, there is a Reddit thread called “Dick Pics 4 Freedom” (link obviously NSFW) that invites guys to upload cock shots—all to protest the American government’s use of the National Security Administration (NSA) to surveil its citizens.

An act of protest has never been more raunchy, and we love it.

The Reddit thread has been around for nearly two years, racking up literally hundreds of sexy guys and their naughty bits, but with Cheeto Jesus now at the helm of the American executive branch, protesting the U.S. government’s misdeeds has never been more important.

For those wondering, the thread began—strangely enough—after a segment on Last Week Tonight with John Oliver in which the host sat down with notorious whistleblower Edward Snowden. When Oliver jokingly asked Snowden whether guys should stop taking dick pics now that we know about the government’s covert surveillance programs, Snowden replied, “You shouldn’t change your behavior because of a government agency somewhere that’s doing the wrong thing. If you sacrifice your values because you’re afraid, you don’t care about those values very much.”

Sure, the thread is pretty much just a place for horned-up guys to seek validation for their occasionally wonky dicks, but hey, we aren’t complaining!

We particularly love the hilarious messages that accompany several of the photos—things like “My dick for freedom,” “Throwing it out for freedom,” and “Am I doing this right?” (It was a woman, and no, she wasn’t.)

Oh, and what could be the best of all: “My house is getting remodeled. I had to move a bunch of stuff around, so here’s my dick … for freedom.”

Watch the clip from Oliver’s show below, but if you’d rather get straight to the Reddit dick pics, here ya go. 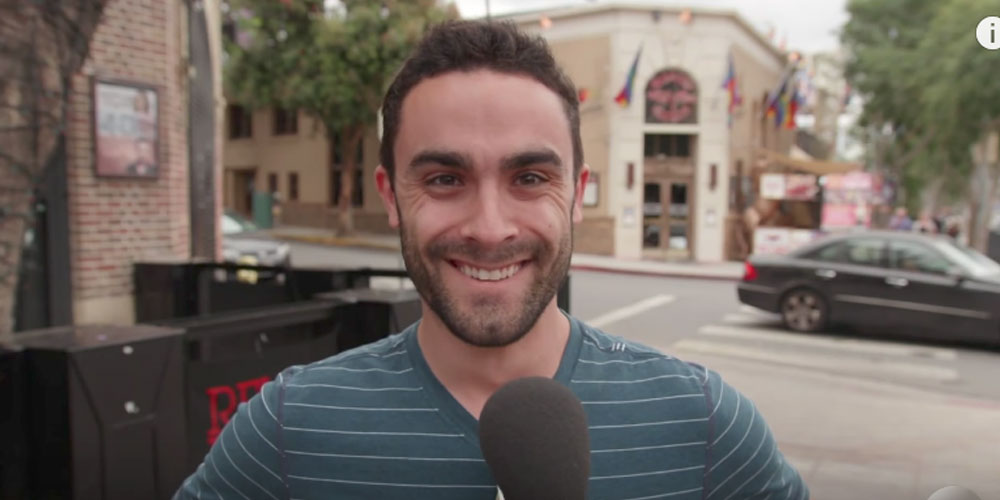 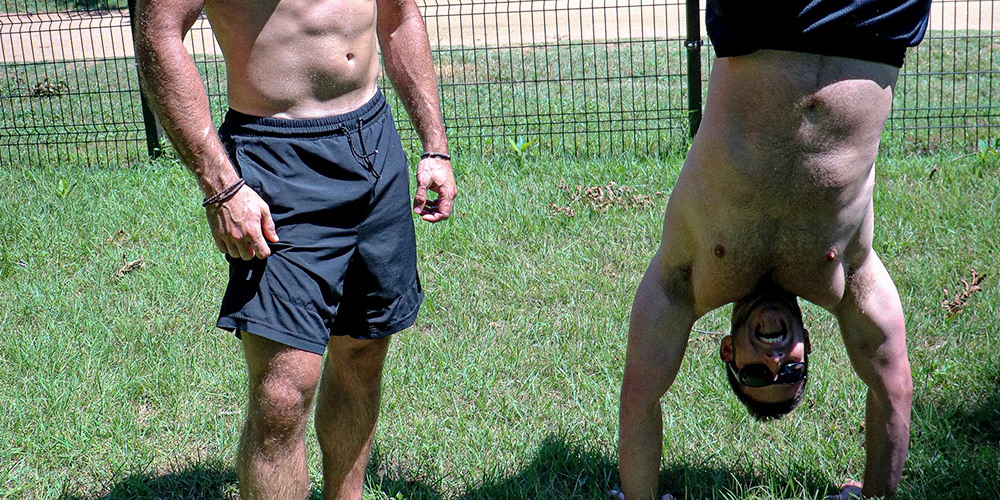 17 Stories of Straight Guys' Gayest Moments Ever, Ranked by Hilarity

Hugh Jackman Has Forced Us to Think About Wolverine's Penis 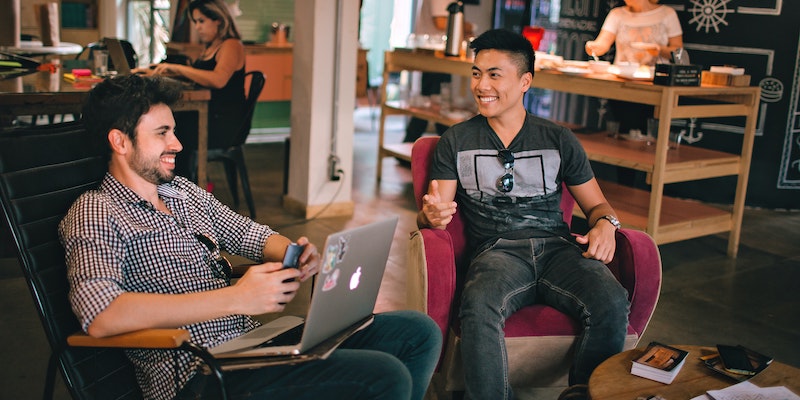 Straight Guys Were Asked How They'd Feel About a Gay Roommate, and Here's What They Said
English