As the chart shows, 61% of Americans oppose anti-LGBTQ “religious freedom” discrimination. When broken down by religion, Unitarians/Universalists are the most against the practice of denying LGBTQ people service, followed by Buddhists. Most Muslims (60%) oppose such practices as well.

Curiously, people who belong to churches with sexually conservative beliefs are generally opposed to religious-based anti-LGBTQ laws, like Catholics, Jehovah’s Witnesses and even a slim majority of Mormons.

The only people who favor religious-based anti-LGBTQ discrimination are white Evangelical Protestants.

So why are Republicans pushing these laws? Not even religious people want them. 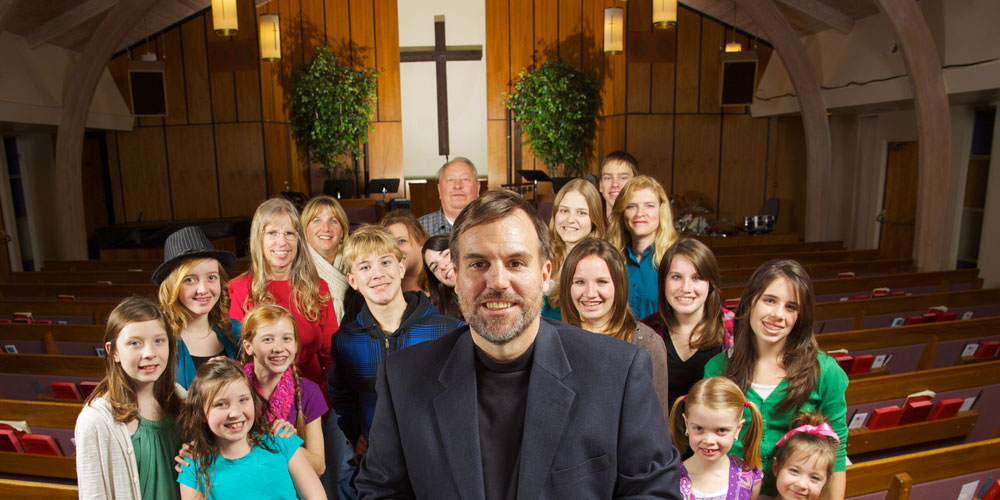 Most Americans Support Gay Rights (But Not Trans Rights)