Why we’re covering this: Anti-LGBT forces try to kill us and our leaders on a pretty regular basis (especially internationally), but we won’t let them win.

Last Wednesday, Rene Martínez — a prominent community leader and queer activist involved in the National Party of Honduras — was kidnapped from his home and then killed two days later. He was 39-years-old.

Martínez’s home city of San Pedro Sula is Honduras’ second-largest city; it’s also home to very high rates of crime and violence. LGBTQ violence is also common in Honduras. This January, Paola Barraza, a trans woman and activist, was shot and killed outside her home in the Honduran city of Comayagüela.

Some of the violence have come from the government itself — in 2009, activist Walter Tróchez was assassinated for publicizing 16 murders of LGBT Hondurans that occurred after a June 28 coup that overthrew the country’s president. Similarly, in 2013, a trans woman was granted asylum by Spain to protect her from a Honduran police officer who tried to kill her. In 2012, LGBT activist Erick Alexander Martínez was tortured and strangled to death after announcing his run for Congress — prosecutors in the case claimed his murder was a crime of passion committed by a drug-dealing boyfriend.

Despite homosexuality being legal in Honduras since 1899, there are very few protections for LGBTQ individuals there. While discrimination against gays and lesbians has been illegal since 2013, same-sex couples are constitutionally banned from marrying or adopting children. Only 13 percent of Hondurans think same-sex marriage should be legal.

Investigators say they have not identified a motive or suspects for Rene Martínez’s murder, but his slaying brings to mind the April murder of Xulhaz Mannan in Bangladesh, another politically motivated slaying. Bangladeshi police have since arrested suspected Islamic militant Shariful Islam Shihab as one of his suspected murderers. 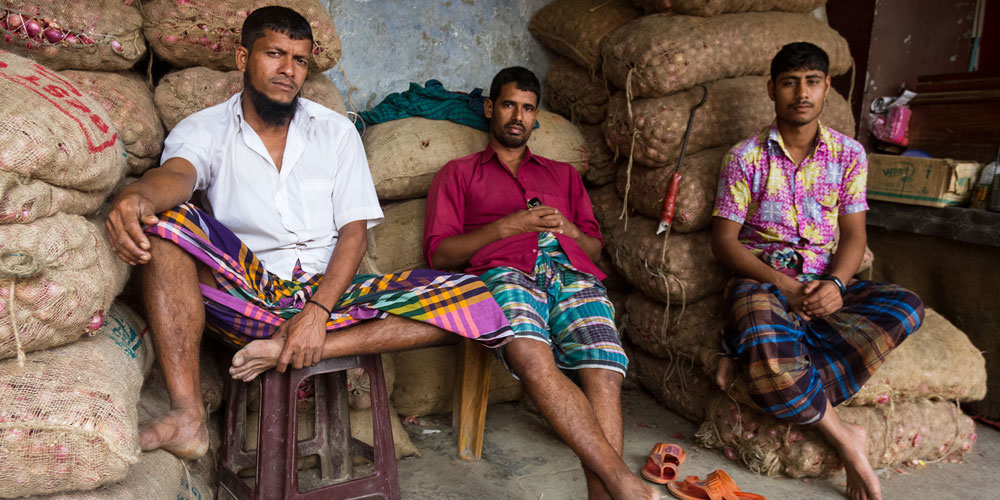 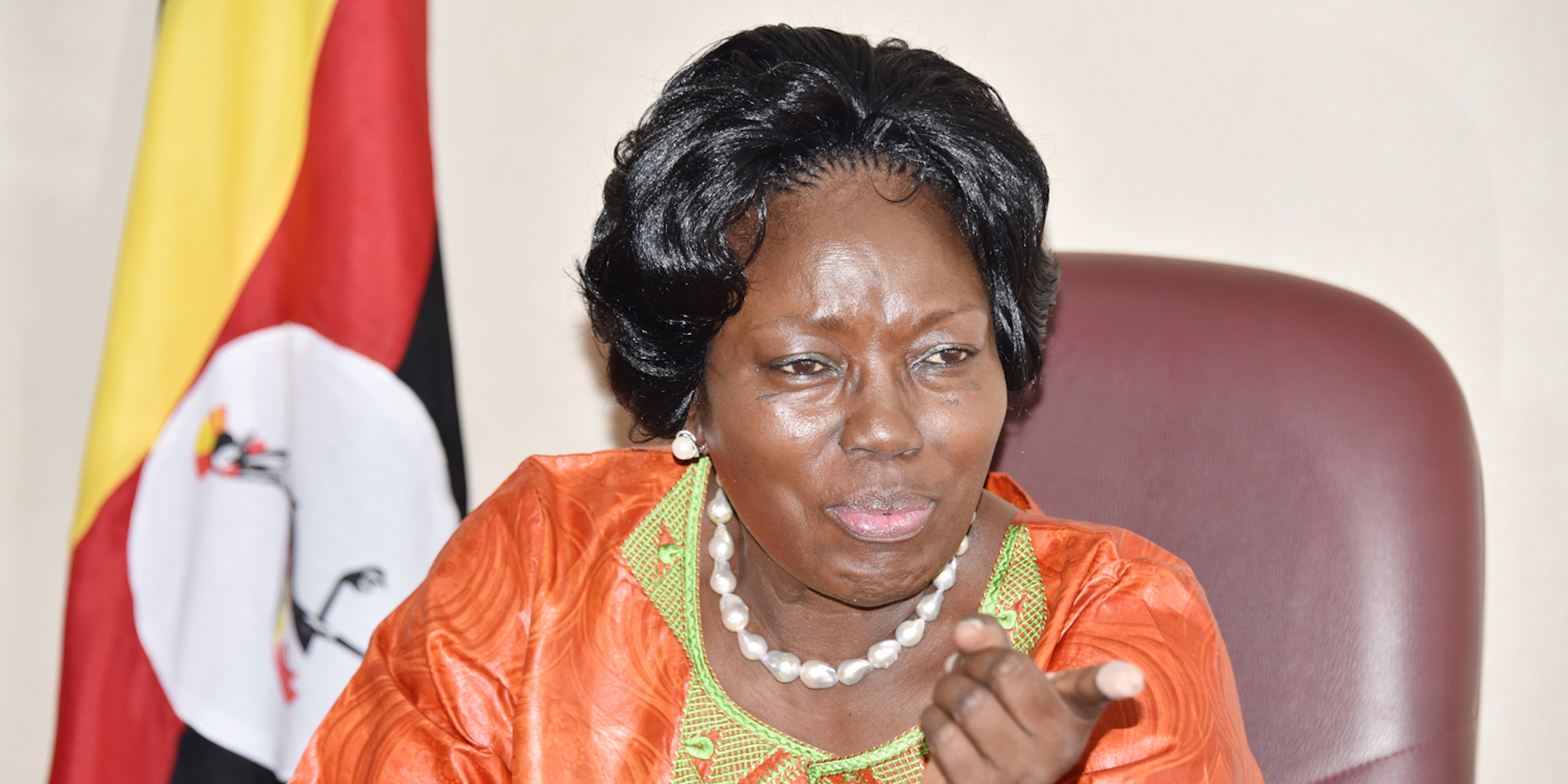