Written by Daniel Villarreal on August 2, 2017
Be first to like this.

In August 2015, the Department of Homeland Security raided the offices of rentboy.com, an online site for male escorts for soliciting prostitution. Authorities arrested CEO Jeffrey Hurant and six other employees under charges of “conspiring to violate the Travel Act,” a law related to traveling over state lines for sex.

Hurant was the only one who went to trial. He pled guilty to promoting prostitution and today he was sentenced to six months in prison. The judge reportedly said “it was necessary to send a deterrent message even though she knows the business did good things for people.”

Hurant disagrees with the law and contends that his website helped make sex work safer for everyone involved. Several lawmakers sent letters to the court supporting the website, criticizing the Department of Homeland Security for wasting resources on a victimless crime (and ignoring similar straight-owned websites).

Democratic New York Senator Brad Hoylman said that the case “harkens back to a dark chapter in our nation’s history when the government used its vast resources to target and threaten LGBT adults by exposing their private consensual sexual activity.”

Before it was taken down, Rentboy “had thousands of advertisers paying up to $300 a month, 500,000 visitors a day and revenues of $10 million in the past five years.” Authorities claimed that it was an online brothel, but as we wrote closer to the raid:

“Rentboy wasn’t an internet brothel because, for one thing, there is no such thing as an internet brothel. Rentboy didn’t employ escorts; it simply offered them ad space. If a guy wanted to list himself on Rentboy, he did. There were no minors – the site thoroughly checked IDs – the investigation into the site yielded no trafficking victims, and as far as anyone has suggested so far, no evidence of illegal activity on the bookkeeping side.”

RELATED | Canada Has Declared War On Sex Workers — And The U.S. Is Close Behind

In a video he made just after the raid, Unicorn Booty contributor Matt Baume pointed out that while sex work is banned throughout most of the U.S. — ostensibly to protect victims of trafficking and exploitation — numerous human rights and LGBTQ equality groups all support the decriminalization of sex work because banning sex work might actually make trafficking and exploitation worse.

Baume added that many world countries with legalized sex work have found decreases in trafficking and violence against sex workers. Furthermore, sex workers who live in such countries can access labor protections like a minimum wage, health insurance and safety standards.

Pimps, traffickers and law enforcement officials all financially benefit from the criminalization of sex work, Baume says. Federal authorities seized $1.4 million from rentboy.com, all of which they can keep for themselves, he added. 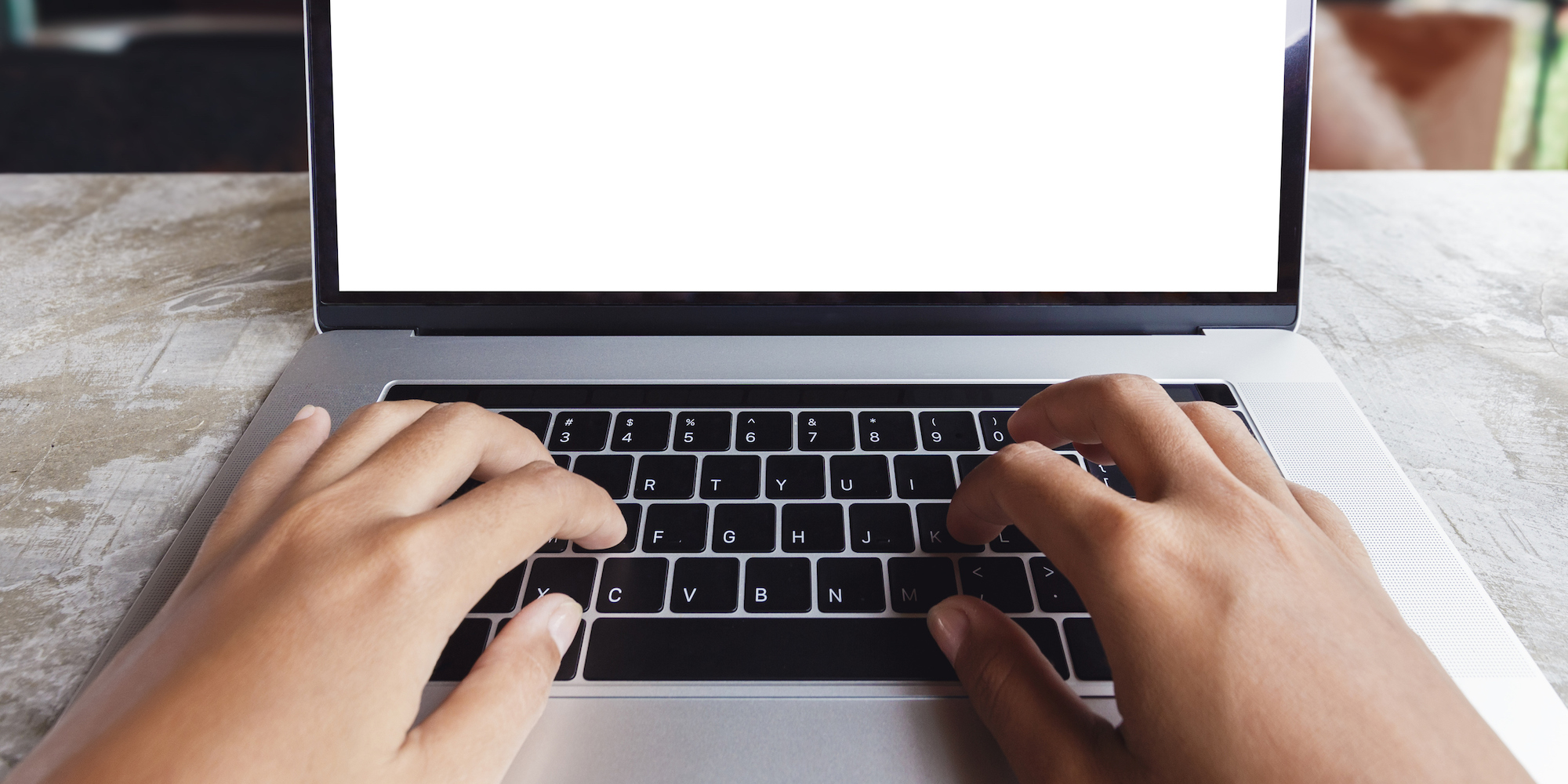 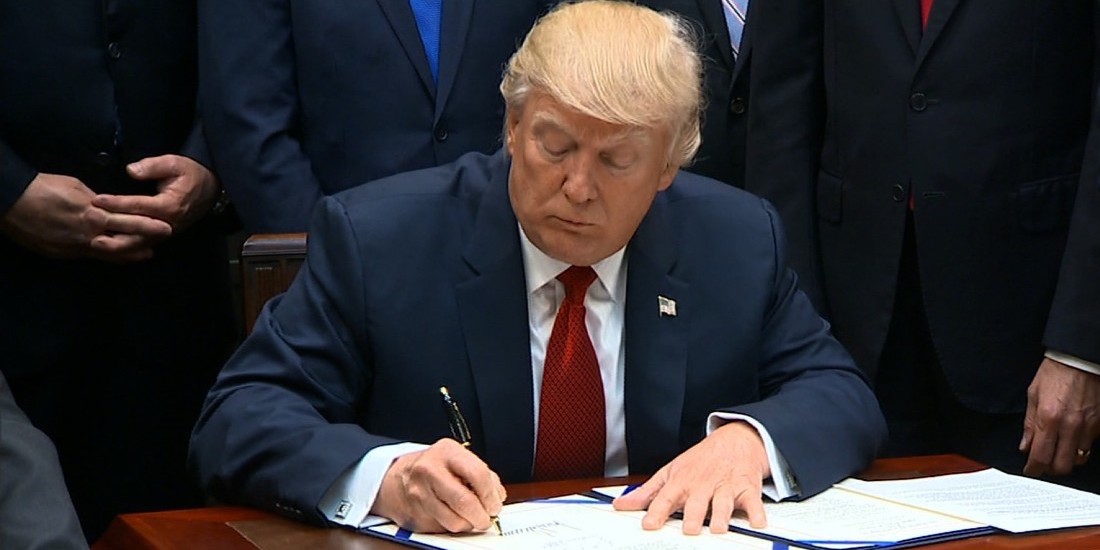