In more lame Republican news, the latest budget cuts from the House are targeting the Pacific Tsunami Warning Center in Hawaii. Really?!? This is the place that was responsible for the warning right after the devastating quake in Japan, alerting all of us on the West Coast, as well as those in Hawaii, of the imminent tsunami threat. The tsunami ended up hitting with sizable strength in California, with one man being swept out to sea.

What would have happened if this Warning Center had not been able to issue an alert in time?

Representative Colleen Hanabusa (D – HI) called the GOP cuts reckless and dangerous, and we could not agree more. In addition to this most recent event, a tsunami bore down on American Samoa on September 29, 2009. There was incredible devastation, but thankfully less than 200 people were killed. The Pacific Tsunami Warning Center was absolutely essential in delivering the warning for evacuation, because many of the poorer countries in Asia and the Polynesian islands to the west of Australia do not have the technology capable of swiftly warning of imminent tsunamis.

If this 28% reduction in funding goes through, it will likely result in worker furloughs and rolling closures of National Weather Service offices. Barry Hirshorn, who is the Pacific region chairman of the National Weather Service Employees Organization, said the proposed bill would directly impact the center’s ability to issue tsunami warnings. Just like the one that they issued after the massive earthquake in Japan.

It is really getting disheartening, frustrating and downright sickening to see all of these essential programs being defunded in the name of austerity. How about we cut down on the defense budget? A few less bombs maybe? Or how about eliminating funding for the Lockheed Martin F-35 Lightning II that is costing us taxpayers $382 billion for 2,443 aircraft, at an average of $156 million each?!?!

It is simply ridiculous that our leaders are nibbling $6 billion off our bloated spending by removing programs that save lives. Cut the crap we don’t need, and stop spending exorbitant amounts of money on killing machines! As a citizen, and a taxpayer, this protracted debate over cutting spending is infuriating because it ignores the most obvious cuts in favor of the easy ones that have serious real life consequences. It is infuriating!!! 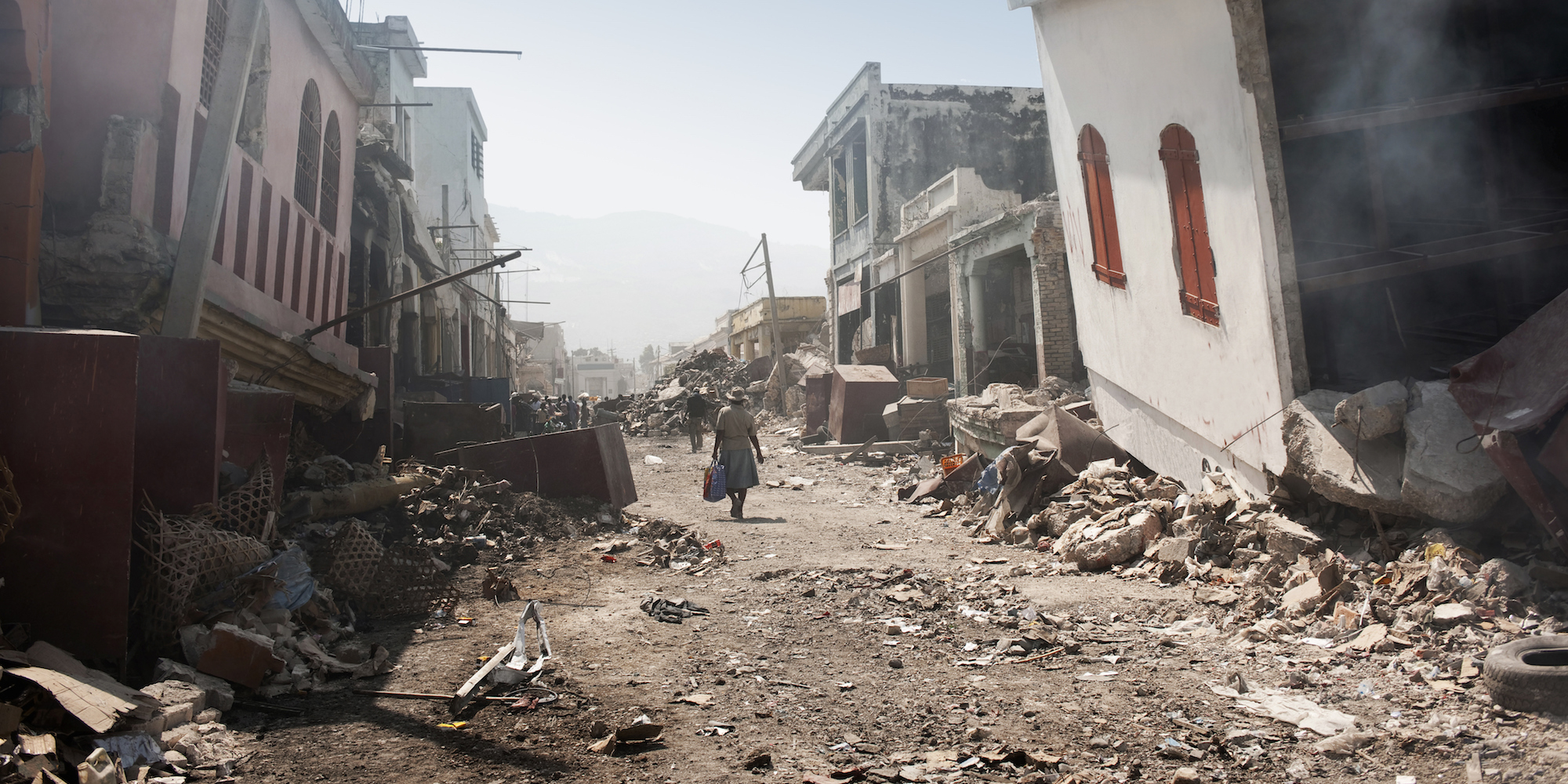 Protect Yourself From the Next Big Earthquake With These 3 Steps 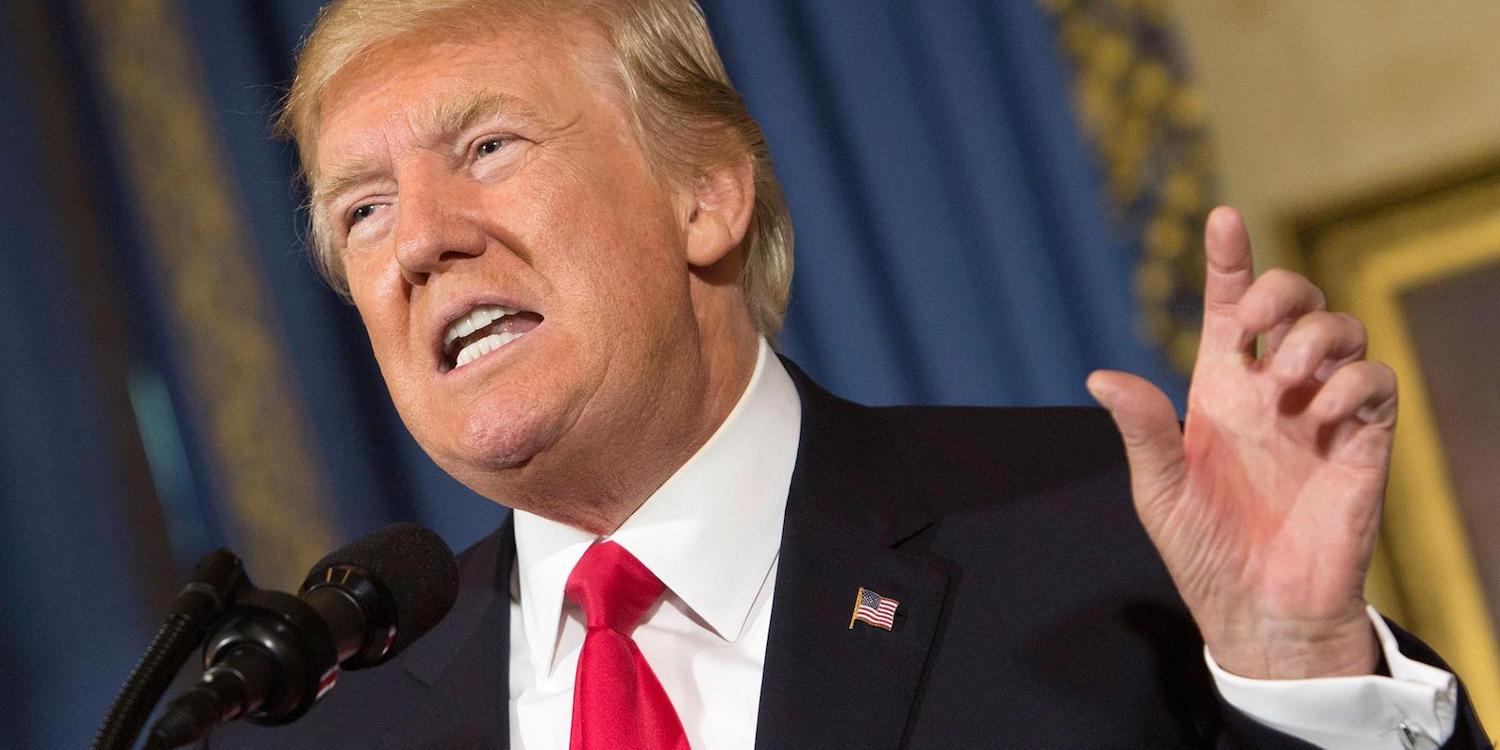 Donald Trump's HIV Indifference Could Lead to a Million Deaths 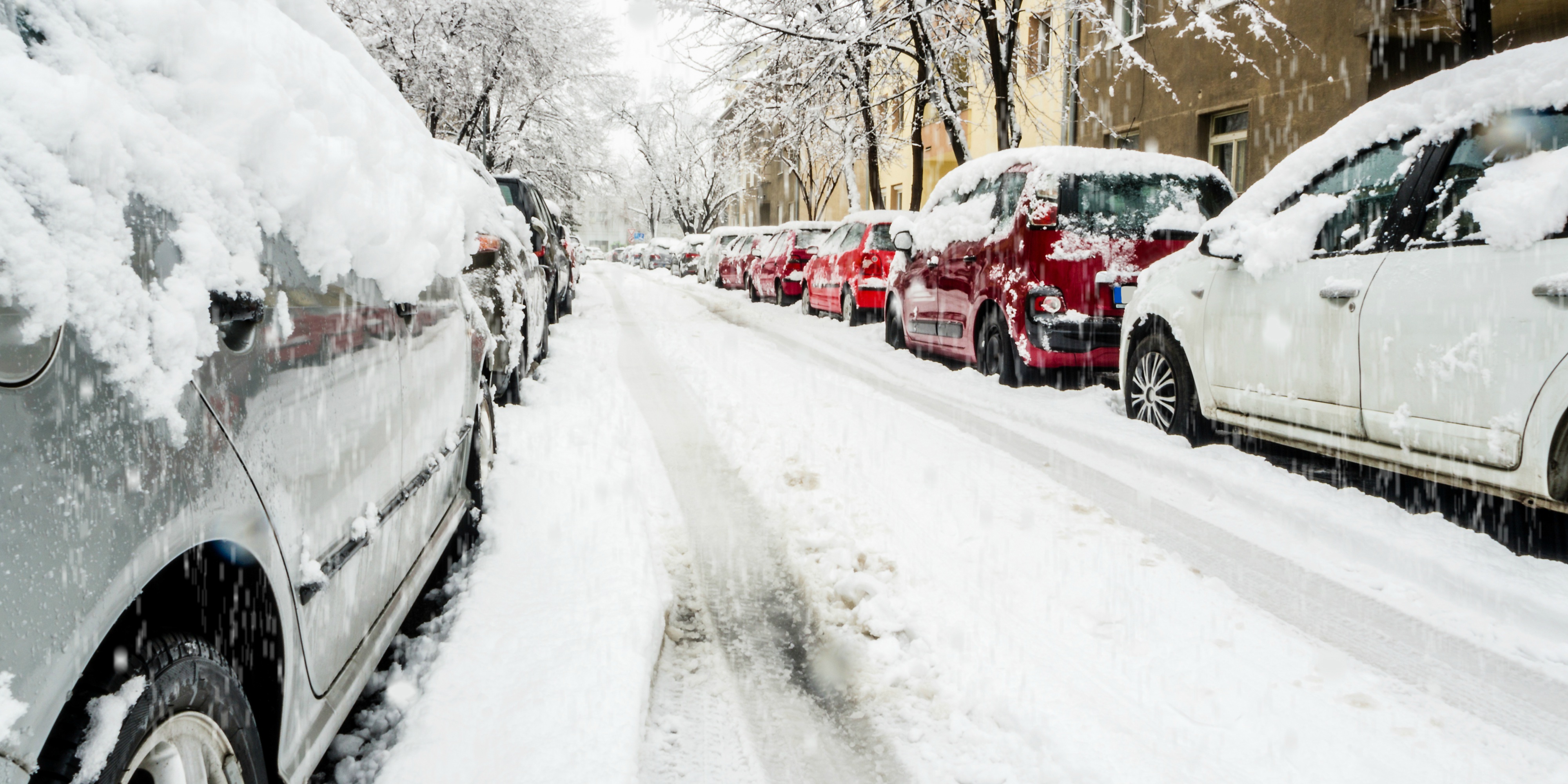