Yes, it sounds like a line that should have been in a 20-year-old Alanis Morissette song, but that’s exactly what happened to a woman calling herself “Hilary.” Not to judge Hilary too harshly, because, come on, who HASN’T sent dirty photos of themselves to someone over the internet? (In my case, occasionally the other party even REQUESTS them!)

When asked what photos she had to supply, she replied, “A lot of topless photos. A lot of.. in bed. Simulating sexual acts. Every body part you can think of, multiple times.”

Hilary had to send over 100 images, and was ultimately successful at getting the photos copyrighted, but was unable to do the same for videos she shot, as the office would not accept video stills. But she did luck out, being the one who took the original photos in question. Photographers have the right to own the photos they snap, and being that Hilary was the photographer, she owns them. If someone else had done it, it would have been a tougher battle.

Oh, and in case you were wondering if you can find Hilary’s photos in the Library of Congress, you can’t. She put in a request for special relief to prevent them from being seen publicly. Her name and some descriptions, however, do show up in the public catalog.

Ok kids, so I think the big takeaway here is, if you’re going to get down and dirty online, make sure you: A) Take your own photos, B) Send 100’s of them to the Feds, and C) Working in the copyright office isn’t so bad after all. 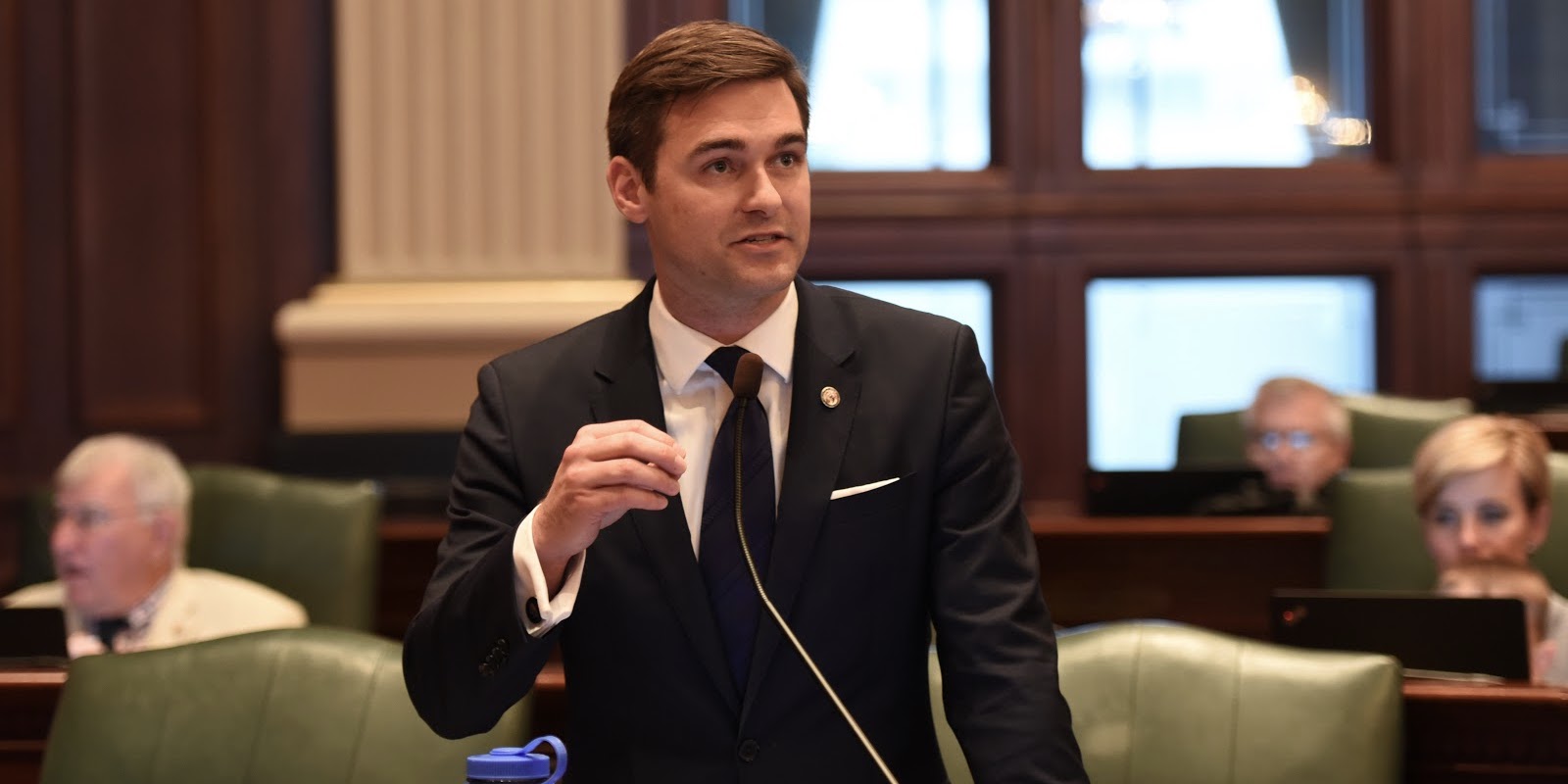