Richard Simmons, Who Had Been Missing for 3 Years, Was Finally Found by People Magazine

Written by Daniel Villarreal on April 20, 2017
Be first to like this.

Perky fitness guru Richard Simmons hasn’t been seen in public since 2014. In an attempt to discover his whereabouts, director and aspiring podcaster Dan Taberski interviewed Simmons’ associates in a podcast entitled Missing Richard Simmons. But even after six episodes, Taberski still couldn’t locate him — the closest he got was Simmons’ massage therapist claiming that Simmons’ housekeeper was holding him hostage using black magic (a rumor that Simmons himself has called “very hurtful”).

Luckily, People magazine stepped in and found him. It turns out that the quirky 68 year old celeb has just been keeping a low public profile (with no black magic involved). Recently, he went to the hospital “after a few days of battling severe indigestion and discomfort while eating,” said his manager, Michael Catalano. Catalano added, “He’s already feeling better and is expected to make a full recovery.”

“Hello to everyone who has shown concern for me and sent their good wishes. You will never know how much it means to me. Aren’t you sick of hearing and reading about me?! LOL Well by now you know that I’m not ‘missing,’ just a little under the weather. I’m sure I will be feeling good and back home in a couple of days.”

Simmons said that his recent hospitalization reminded him not to be afraid to reach out and ask others for help. “We all think we should always be able to solve our problems all by ourselves and sometimes it’s just bigger than we are,” he said.

“Just knowing you care has already made me feel better,” Simmons said at the end of his statement. “Hope to see you again soon!”

In the past, Catalano fended off rumors that Simmons had gone missing because he was transitioning into a female, was depressed or had gained a bunch of weight. Throughout his career, Simmons has released 12 books on healthy eating and wellness and 17 fitness DVDs.

Richard Simmons Has Been Missing for 3 Years, and His Friend Blames Witchcraft 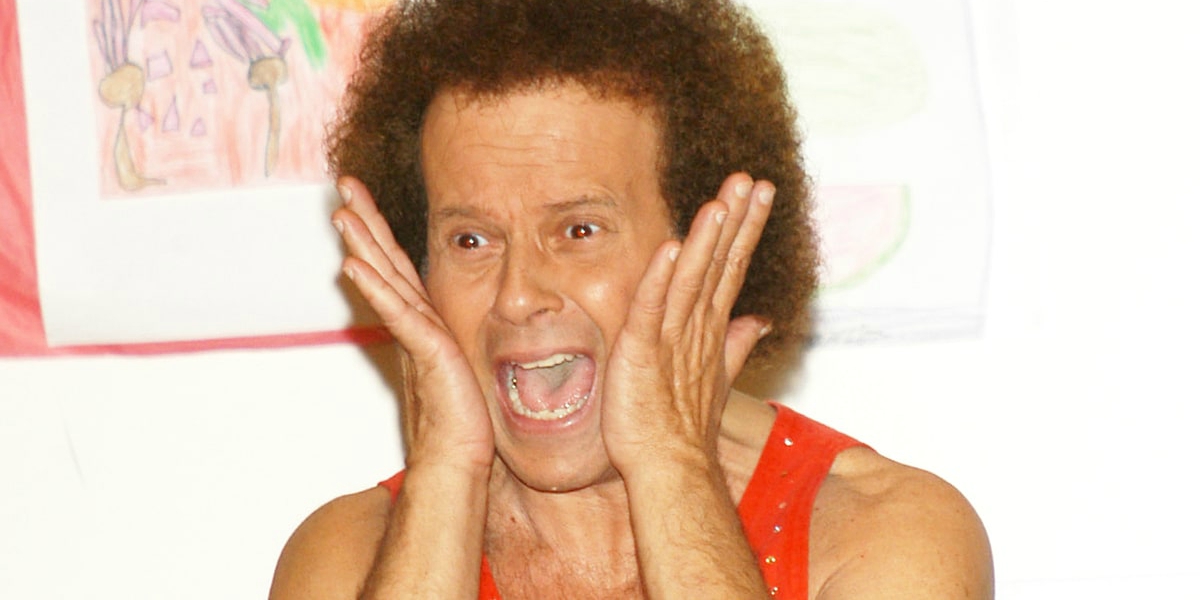