Alt-right (a.k.a. neo-Nazi nerd) leader Richard Spencer has had a rough couple of weeks. First, he got punched in the head on Inauguration Day.

Then he got kicked out of the Conservative Political Action Conference, even though he already paid for a ticket.

Like many of us, Spencer tried to console himself with music. Apparently he’s a big fan of ‘80s electronic pop, because he announced that Depeche Mode are the official band of the alt-right. He describes himself as a “lifelong Depeche Mode fan”:

I was joking obviously. I'm a lifelong Depeche Mode fan.

…Which is odd, because he evidently isn’t familiar with the band’s famous ode to diversity, “People are People”:

But Spencer’s strange love of Depeche Mode is an unrequited one. The band immediately moved to denounce him, saying, “That’s pretty ridiculous. Depeche Mode has no ties to Richard Spencer or the alt right and does not support the alt right movement.”

In honor of Richard Spencer saying Depeche Mode is "the official band of the alt-right," here he is getting punched to Just Can’t Get Enough pic.twitter.com/iV9HSoNMwu

This is just a small, petty slight that probably won’t shut Spencer up. But it is satisfying to see hate-mongers suffer some consequences for their actions, even if they’re just small ones. 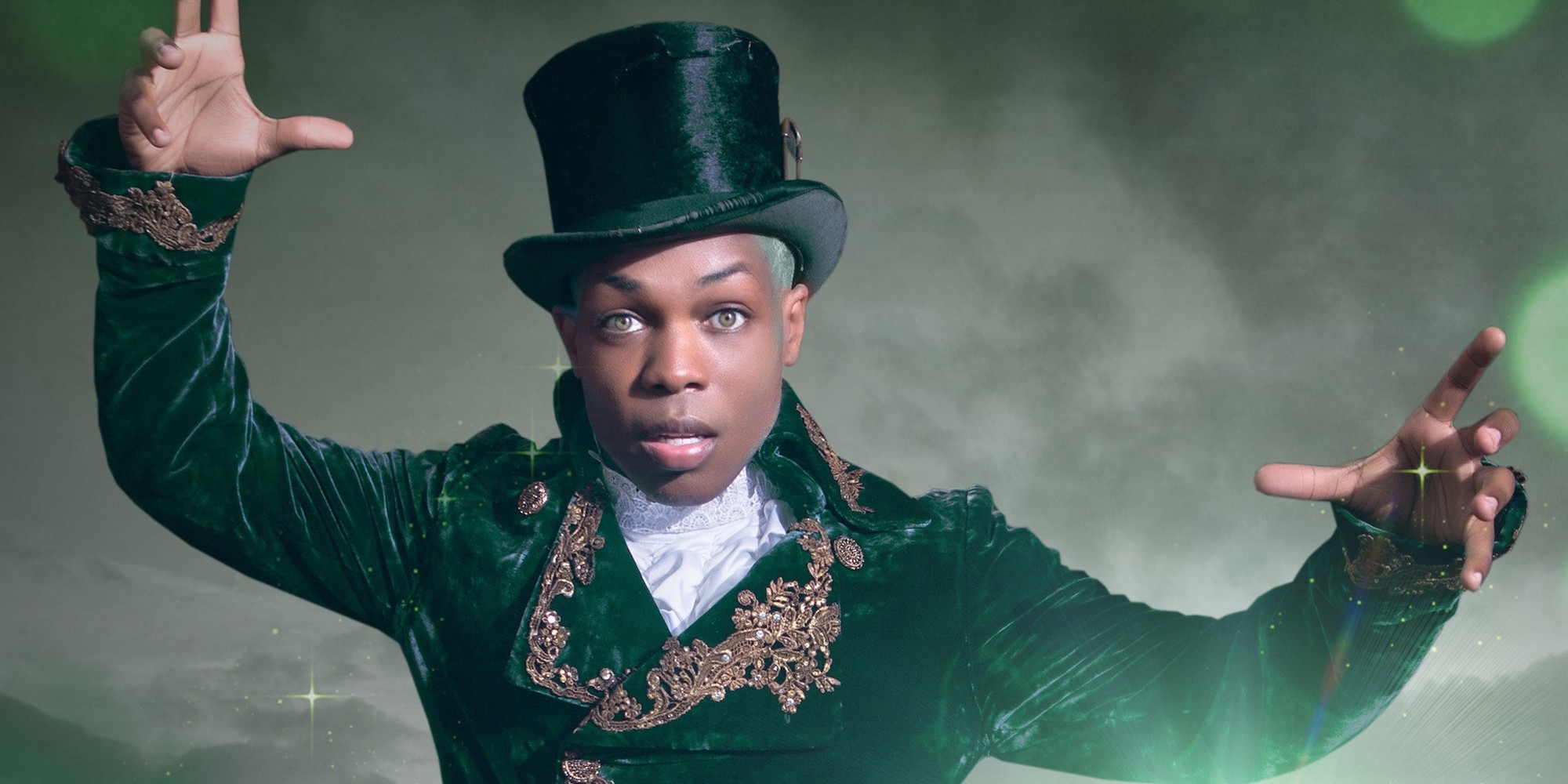 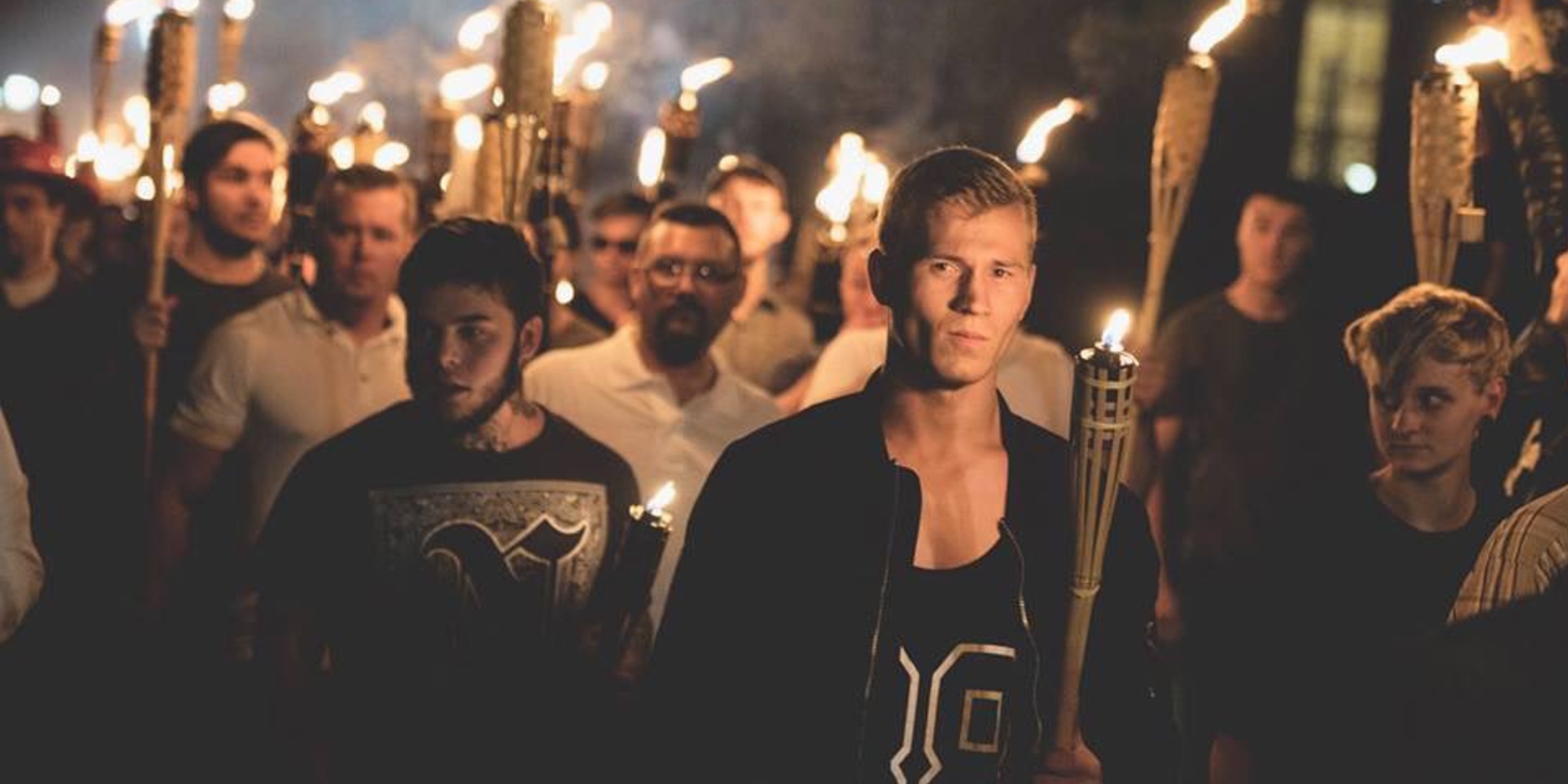