Rick Santorum…Yes, that Rick Santorum, recently appeared on the conservative program OTJ. He was up to his usual tricks, claiming that it’s “common sense” that gays raising children is a disservice to both the child and society as a whole.

Oh REALLY, Mr. Santorum? On a personal note here, I’d just like to put out there that my straight parents kicking me out my home when I was twelve years old for being gay seems to be more than a bit more of a disservice than whatever the heck you are claiming to be true. In fact, a judge thought what they did was downright illegal.

There are plenty of straight jackholes out there doing a terrible job of raising their children. Literacy in our country is way down, teen pregnancy is way up. There is zero evidence to support the claim that straights make better parents than gays. Zero. And they aren’t doing much of a bang up job right now. And you know what, I’d just like to put out there that we gays take care of our own. Whether our children, partners, families or friends. We make damn good parents.

If you feel like having subjecting yourself to a bigot’s complete and total ignorance based on his faith, rather than fact, watch the brief clip below. 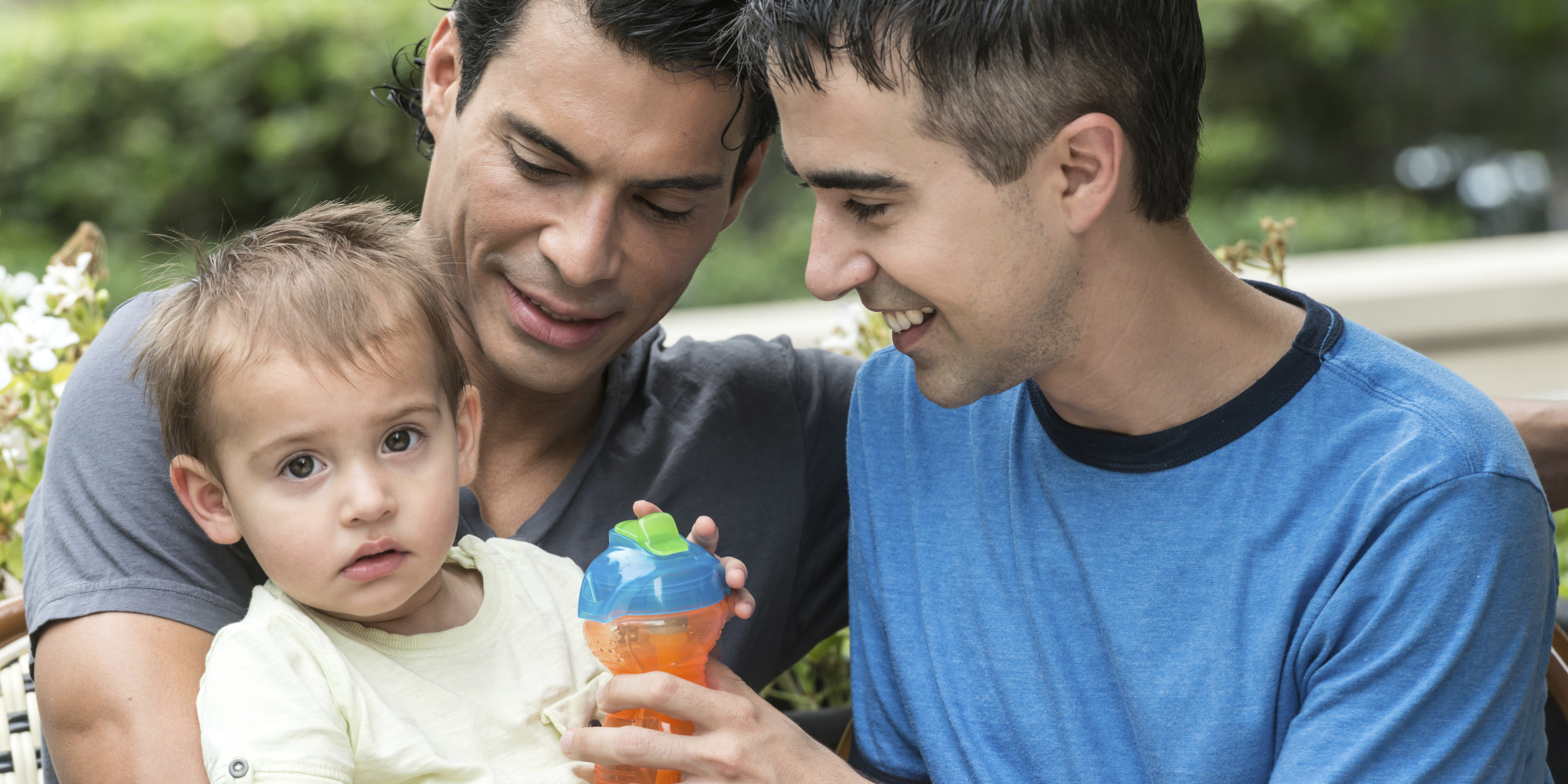 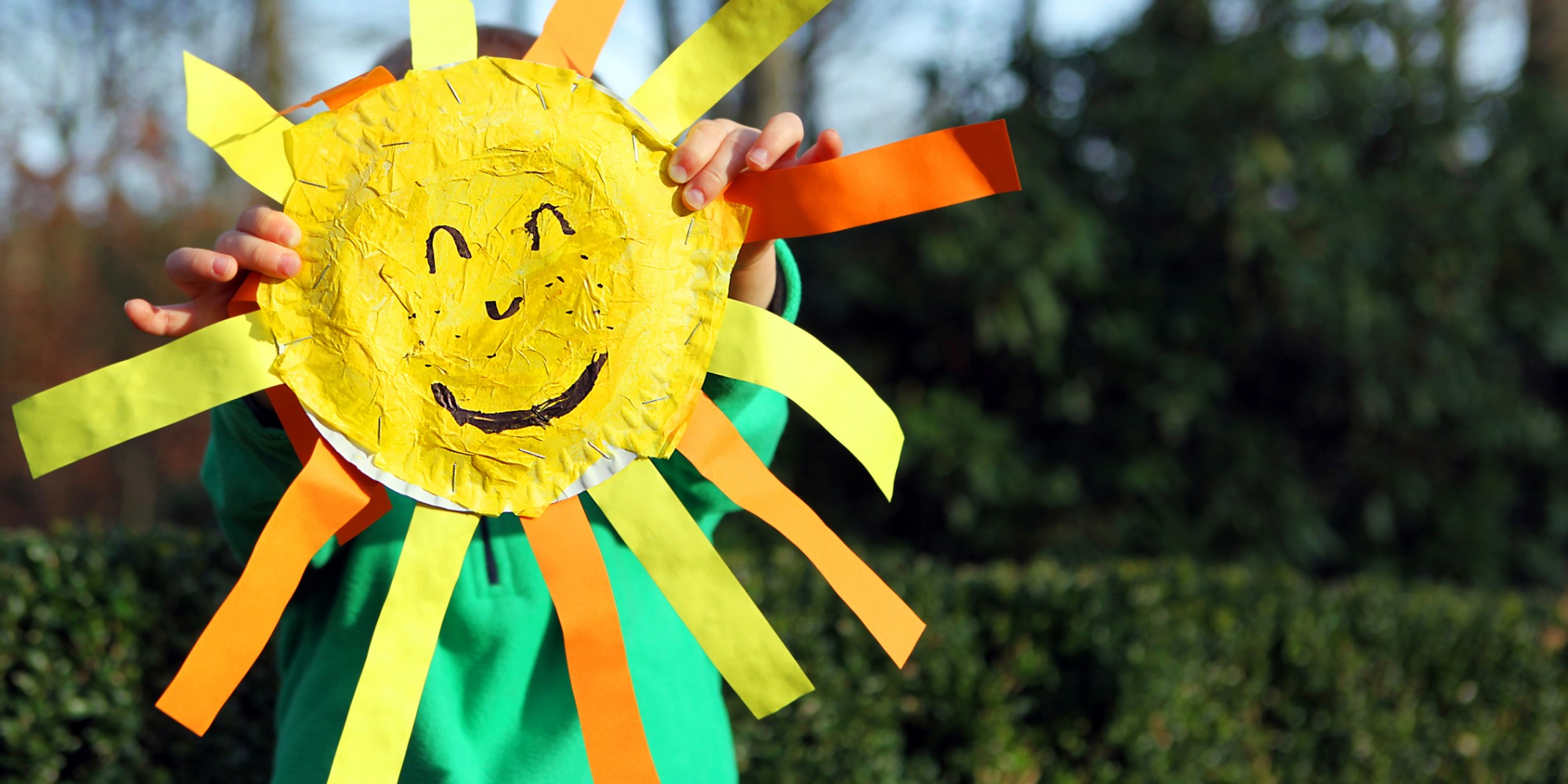