Written by Alexander Kacala on February 21, 2018
Be first to like this.

In a new interview with Vulture, Ricky Martin states that there’s nothing wrong with open relationships. Martin plays Antonio D’Amico, the partner of Gianni Versace who dated the late fashion designer for 15 years. Their relationship was open, and Ricky Martin claims the portrayal of this in American Crime Story: Versace is important to continue breaking down the stigma associated with these types of relationships in 2018.

Miami Times describes that the tension in those scenes is palpable also for the viewer who watches them. They write: “That unease buzzes beneath scenes in which a police officer can barely communicate with D’Amico during questioning because he can’t grasp the concept of two men dating, much less two men in an open relationship. It’s in the word “faggot” written on a public beach bathroom wall.”

Martin says that filming some scenes was challenging, especially since Versace’s family did not support the Ryan Murphy-backed television project.

“We want to normalize another kind of reality for open relationships,” Martin concludes. “And that’s what we’re doing. There’s absolutely nothing wrong. We’re just two very self-secure men that are completely in love with each other, that trust each other to the maximum level, and here we are.” 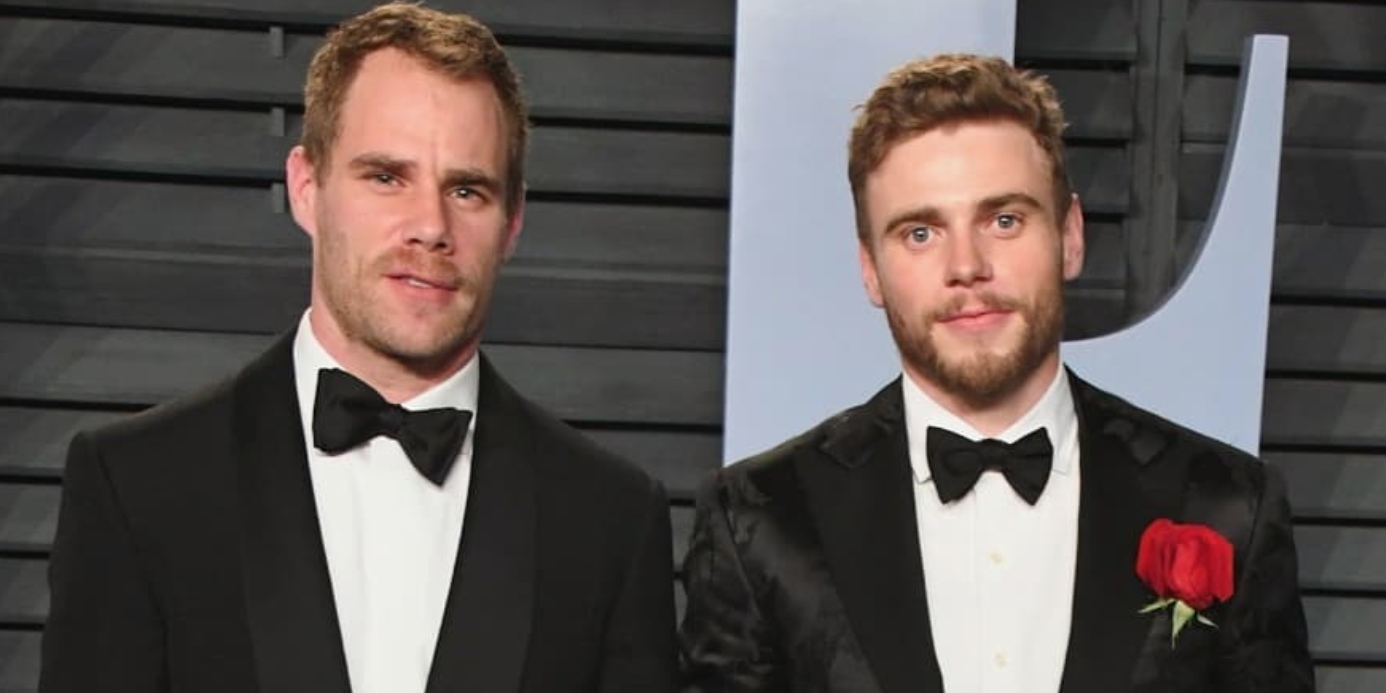 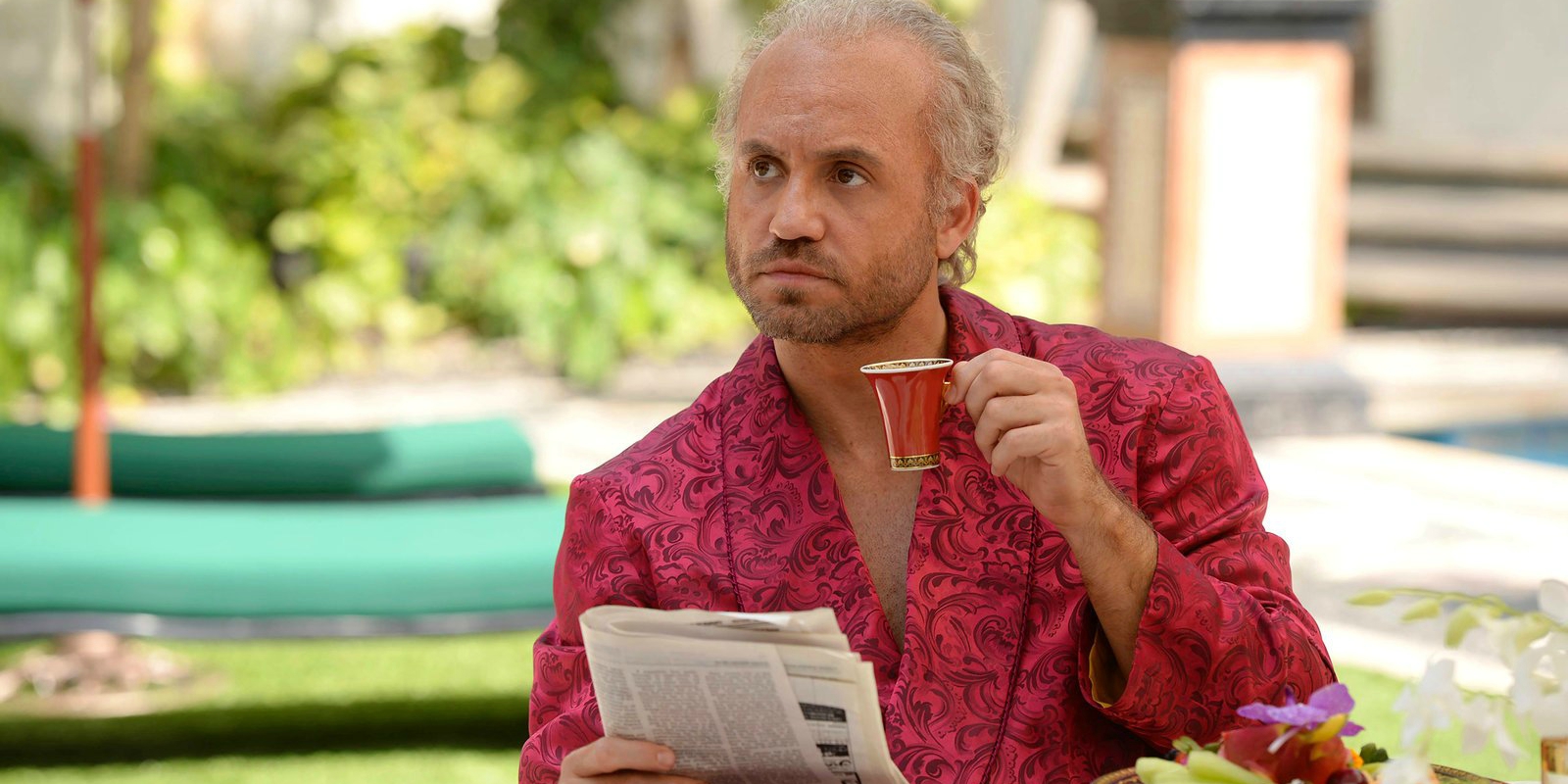