Written by Alexander Kacala on July 9, 2017
Be first to like this.

Robert Lee Covington, an office manager at an LGBT church in Dallas, was found dead in his bed earlier this week. An autopsy ruled his death a homicide due to suffocation and affixation from duct tape wrapped over his mouth and nose. Police allege a man he met online who later returned to the crime scene in a U-Haul is the perpetrator.

Covington, who went by his middle name Lee, worked as executive assistant to the senior pastor and office manager at Cathedral of Hope, one of the nation’s largest LGBT churches.

On July 7, Dallas police responded to a call for 3016 Mahanna Springs Drive regarding the death of Covington. The 54-year-old was found by a friend inside his locked residence.

While processing the scene, detectives were able to determine several items, including a Rolex watch, were missing from the location. Detectives also spoke with neighbors who reported seeing a suspicious man walking in the neighborhood after returning to the scene of the crime in a U-Haul. The neighbors were able to capture a license plate from the vehicle associated with the suspicious male.

The next day, the vehicle led detectives to 22-year-old Yevin Rushing. Rushing told detectives that Covington had given him the Rolex from an earlier encounter. He also admitted to returning to the scene of the crime with a U-Haul, and leaving when he realized police were there.

Rushing was arrested for capital murder and placed in jail with a $500,000 bond.

Great sadness today as we share the news of the passing of a much beloved friend and colleague, Lee Covington. Lee was my personal assistant, but he was so much, much more than that. He was much loved by everyone at Cathedral of Hope and will be sorely missed.

Lee was an amazing man and my heart breaks today. My love and prayers with Mack, his partner, and for his family as well as for us at Cathedral of Hope UCC who knew him as a loving friend.

Rest in peace my friend. I love you.

Congregants were encouraged to wear a bowtie to Sunday’s church service in tribute to Robert Lee Covington. He often wore one.

Featured image by DenisTangneyJr via iStock 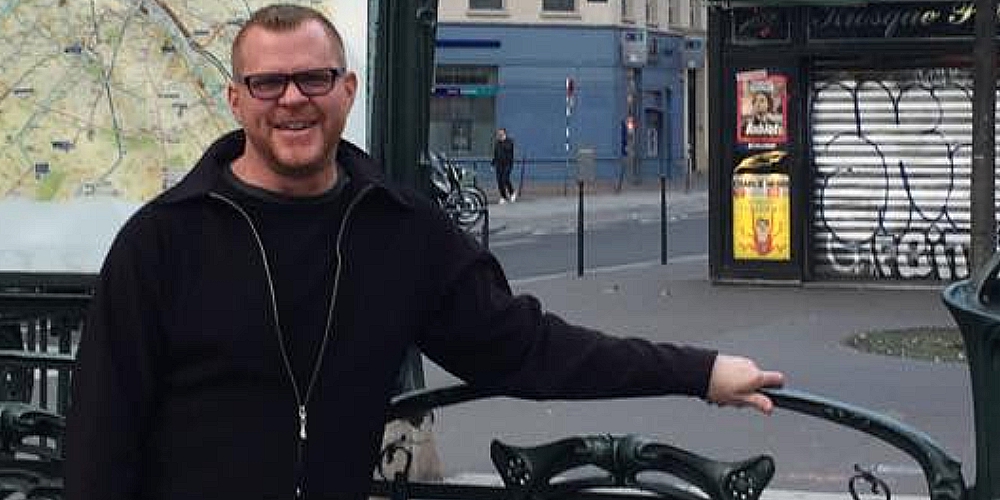 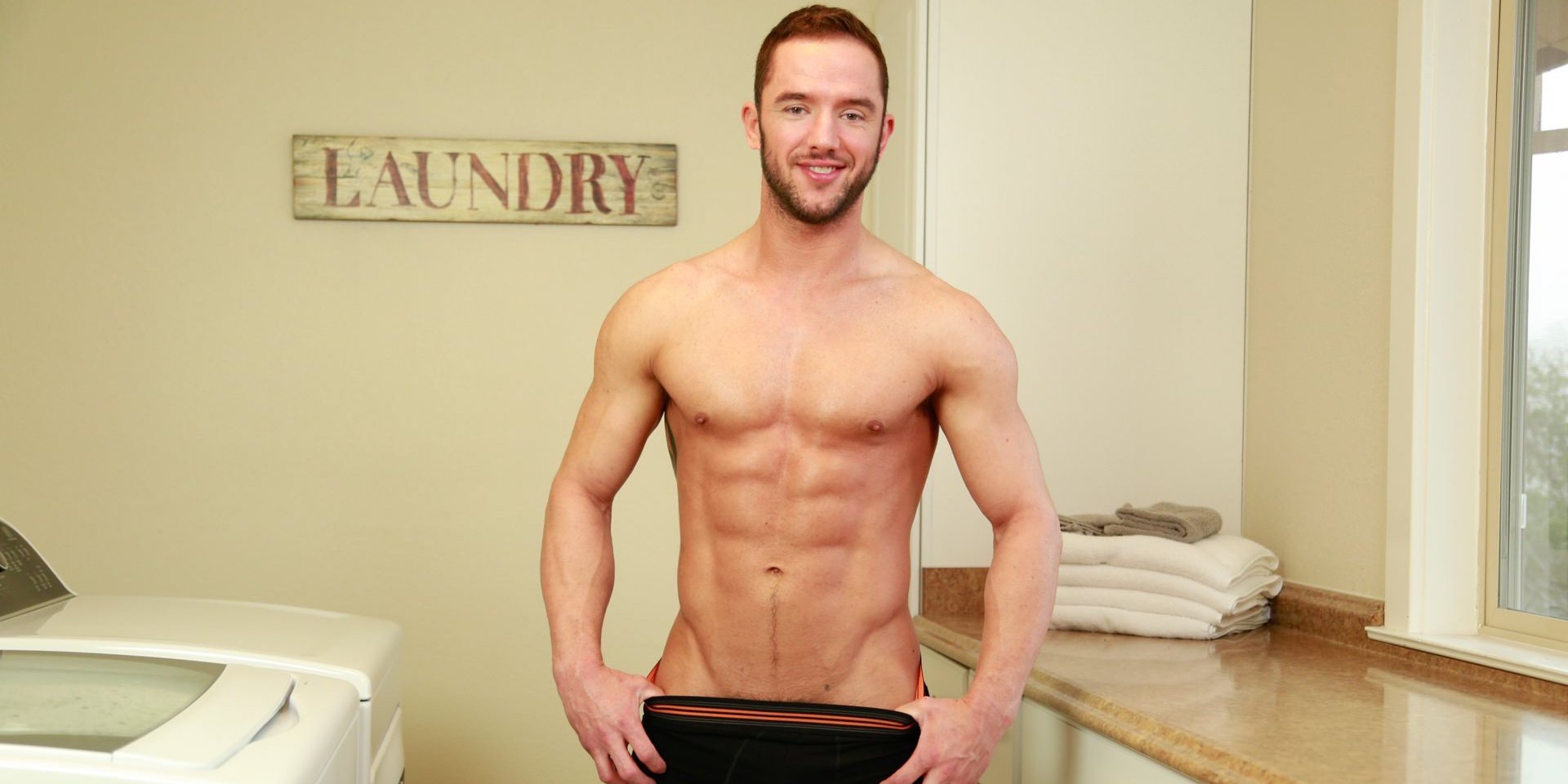 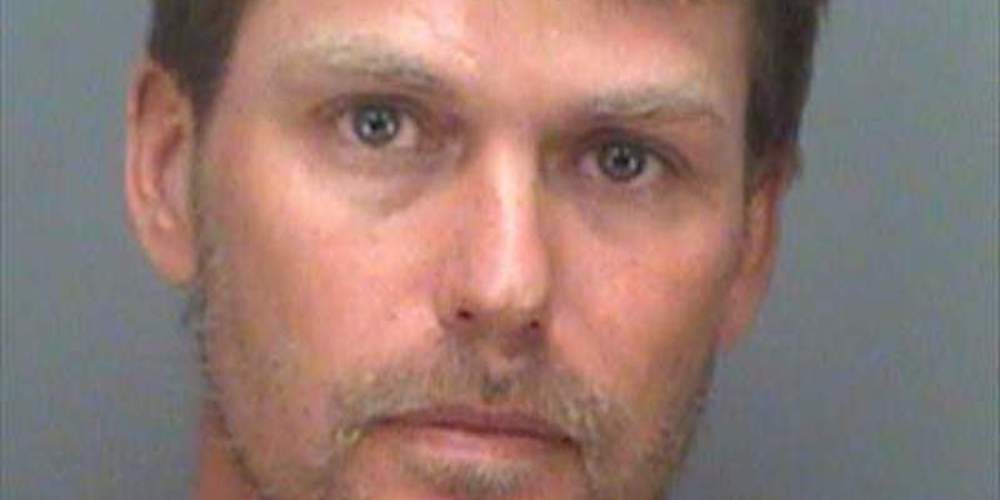