Written by Alexander Kacala on November 4, 2017
Be first to like this.

Mercer wrote a letter to investors Renaissance Technologies LLC, where he announced he’s stepping down from the hedge fund he co-heads. He also added, “For personal reasons, I have also decided to sell my stake in Breitbart News to my daughters.”

The decision comes around a month after BuzzFeed exposed Breitbart’s dealings with neo-Nazis and white supremacists, with emails from Yiannopoulos, Steve Bannon, and other employees proving the publication’s role in smuggling nationalist and racist ideas into the mainstream.

In Mercer’s statement, he also distances himself from Yiannopoulos specifically, stating that he’s in the process of cutting off all ties with him. We’re assuming that partially means financially, since Yiannopoulos has had significant funding to self-publish a book and run a website since he was kicked out of Breitbart in February.

“I supported Milo Yiannopoulos in the hope and expectation that his expression of views contrary to the social mainstream and his spotlighting of the hypocrisy of those who would close down free speech in the name of political correctness would promote the type of open debate and freedom of thought that is being throttled on many American college campuses today,” he writes in the letter.

“But in my opinion, actions of and statements by Mr. Yiannopoulos have caused pain and divisiveness undermining the open and productive discourse that I had hoped to facilitate. I was mistaken to have supported him, and for several weeks have been in the process of severing all ties with him.”

So with no job at Breitbart and Mercer not lining his pockets with gold anymore, Yiannopoulos is looking for work.

On Friday, The Daily Caller published an op-ed by him titled “A Round of Applause for Kevin Spacey,” the first installment in his new weekly column with the Tucker Carlson-owned site.

Yiannopoulos’ piece centers around Spacey’s alleged sexual relations with minors, which have made headlines in recent days after actor Anthony Rapp publicly said Spacey made a sexual advance toward him when he was 14. Yiannopoulos calls Spacey a “disgrace to faggots,” and adds that Spacey should pay for his crimes “in the most obscenely painful ways imaginable at the hands of LeRoy from Cell Block E.” 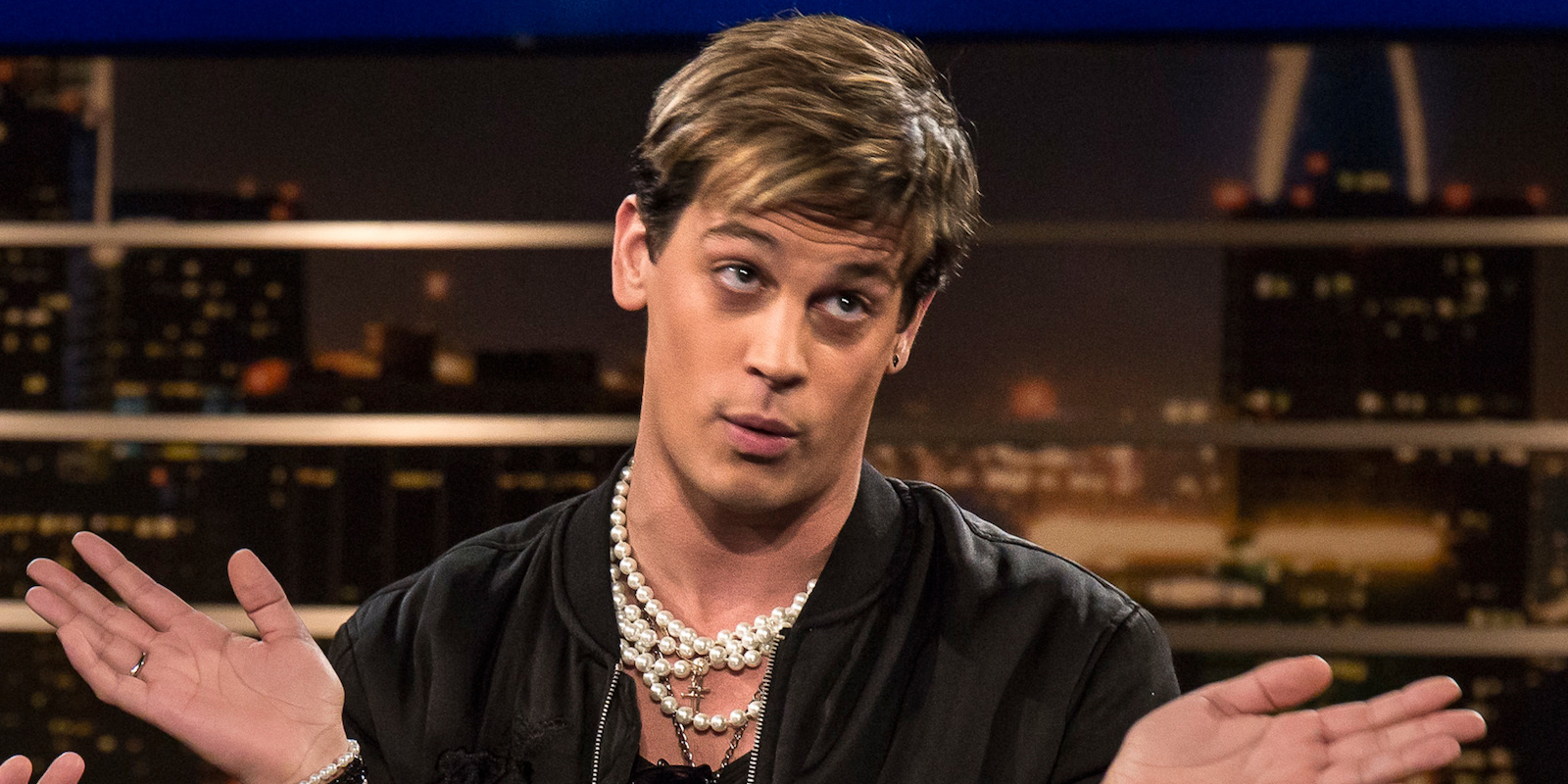 An Australian State Is Billing Milo Yiannopoulos $37,000 Over a Riot 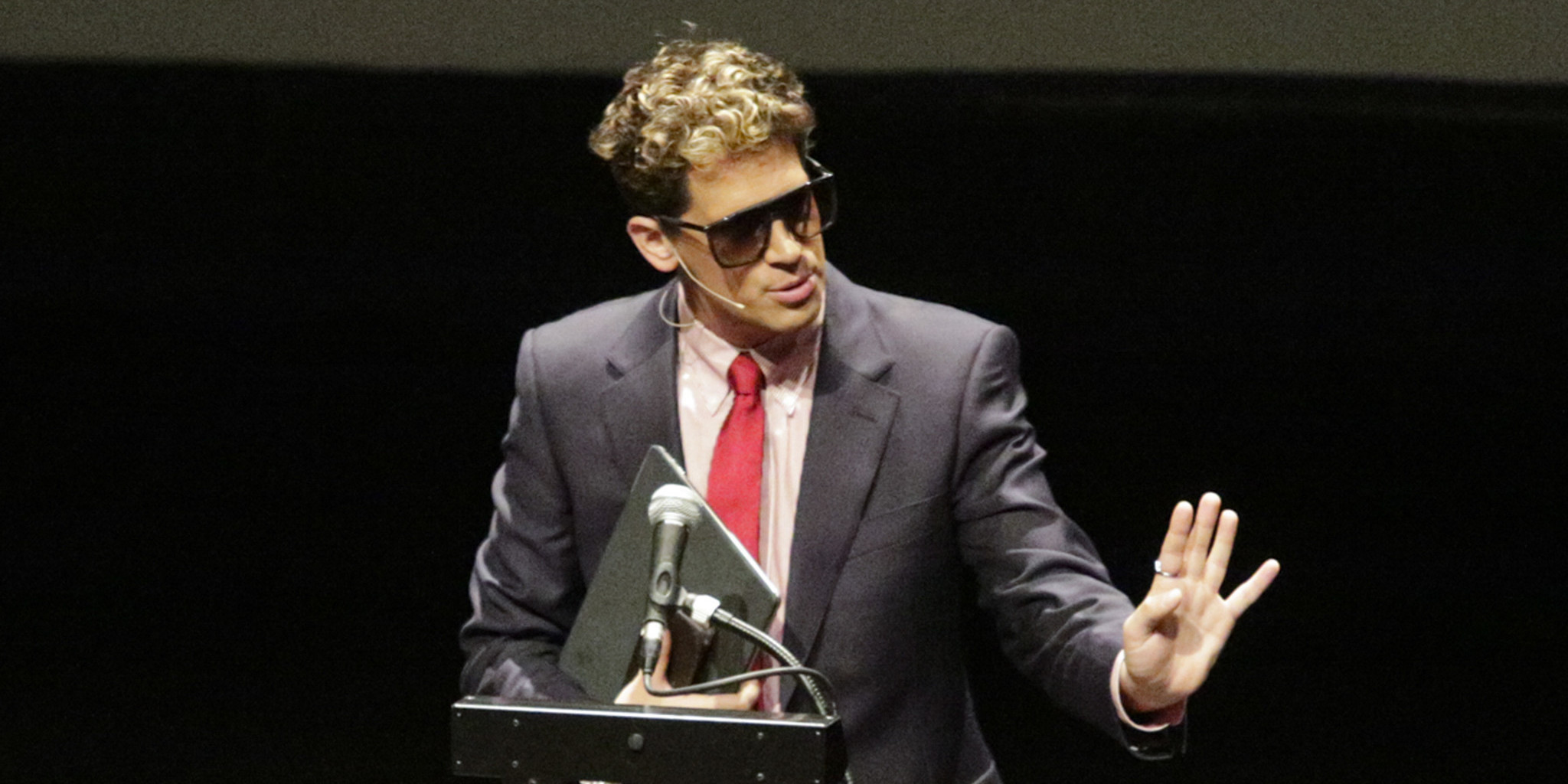 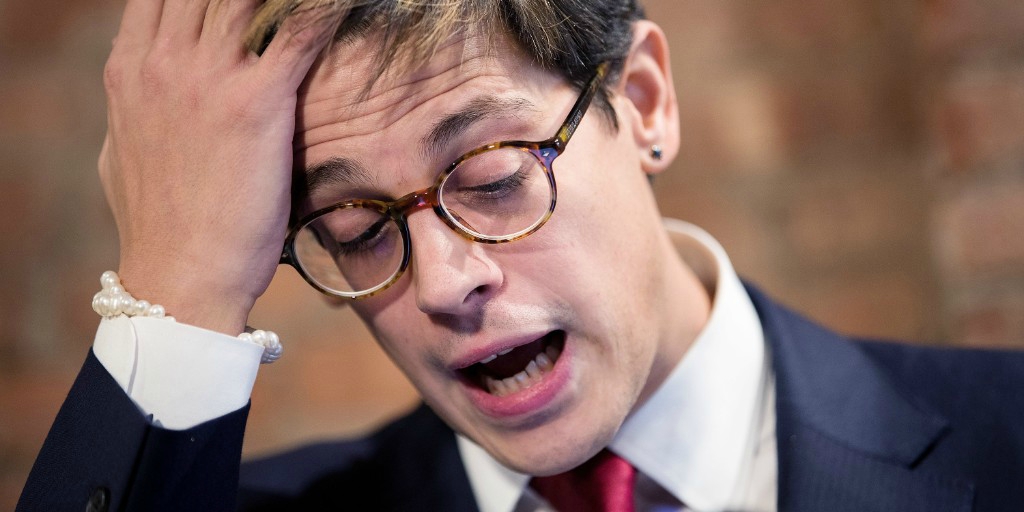