Written by Daniel Villarreal on March 7, 2016
Be first to like this.

“Only one hospital in the world can offer necessary medical treatment to save life of Rock Hudson or at least alleviate his illness,” Olson wrote. Although the commanding officer had denied Hudson admission to the French military hospital initially, Olson wrote that they believed “a request from the White House … would change his mind.”

“I spoke with Mrs. Reagan about the attached telegram. She did not feel this was something the White House should get into and agreed to my suggestion that we refer the writer to the U.S. Embassy, Paris,”

— Chris Geidner’s Buzzfeed article entitled, “Nancy Reagan Turned Down Rock Hudson’s Plea For Help Nine Weeks Before He Died”. According to Geidner, Hudson supported President Reagan and even sat next to Nancy Reagan at the first lady’s table during May 1984. Although Weinberg says that the Reagans never called in special favors for their friends as to treat everyone equally, HIV activist Peter Staley claims “that they often did favors for their Hollywood friends during their White House years.” The Regans’ inactivity shouldn’t be surprising considering that their administration laughed and made jokes as the epidemic killed tens of thousands of people. 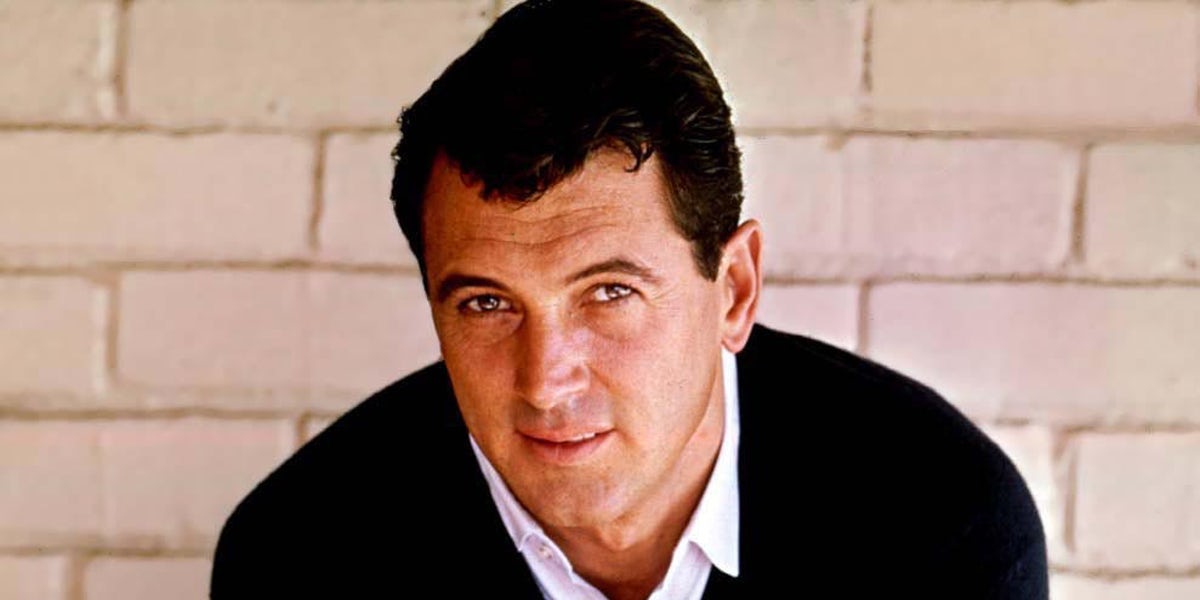 Remembering Rock Hudson, Who Passed Away 33 Years Ago Today