Ronan Farrow Comes Out: ‘LGBT People are Some of the Most Potent Change Agents I Have Encountered’

Written by Alexander Kacala on April 10, 2018
Be first to like this.

Journalist Ronan Farrow has just come out, speaking publicly about his sexuality for the first time ever. In late 2017, articles by Farrow in The New Yorker helped to uncover the Harvey Weinstein sexual abuse allegations.

The journalist, who is the son of actress Mia Farrow and director Woody Allen, has been notoriously secretive about his sexual orientation. That changed at last night’s award ceremony for the Point Foundation, a national scholarship fund for LGBT students. Farrow was presented with the organization’s Courage Award by fellow out journalist Thomas Roberts.

Ronan Farrow said in his coming out speech, “Being a part of the LGBT community — which recognized that reporting I was doing early on and elevated it, and has been such a stalwart source of support through the sexual assault reporting I did involving survivors who felt equally invisible — that has been an incredible source of strength for me.”

Farrow continued, “LGBT people are some of the bravest and most potent change agents and leaders I have encountered, and the most forceful defenders of the vulnerable and voiceless, because they know what it’s like to be there.”

Farrow was outed by Vice in a 2013 article titled “Does Ronan Farrow’s Sexuality Matter?” Christopher Glazek wrote in that article, “He’s also gay, according to friends of mine who have slept with him, but you wouldn’t know that from reading either Vanity Fair or the New York Times.”

Since then, rumors have circulated about his sexuality. In a Page Six article from that same year, an anonymous friend of Farrow’s said, “He’s not in the closet. He’s been with guys, but he’s also been with girls. He’s open about both.”

Last night, Farrow did not confirm if he identifies as bisexual or gay, just that he is “part of the LGBT community.” 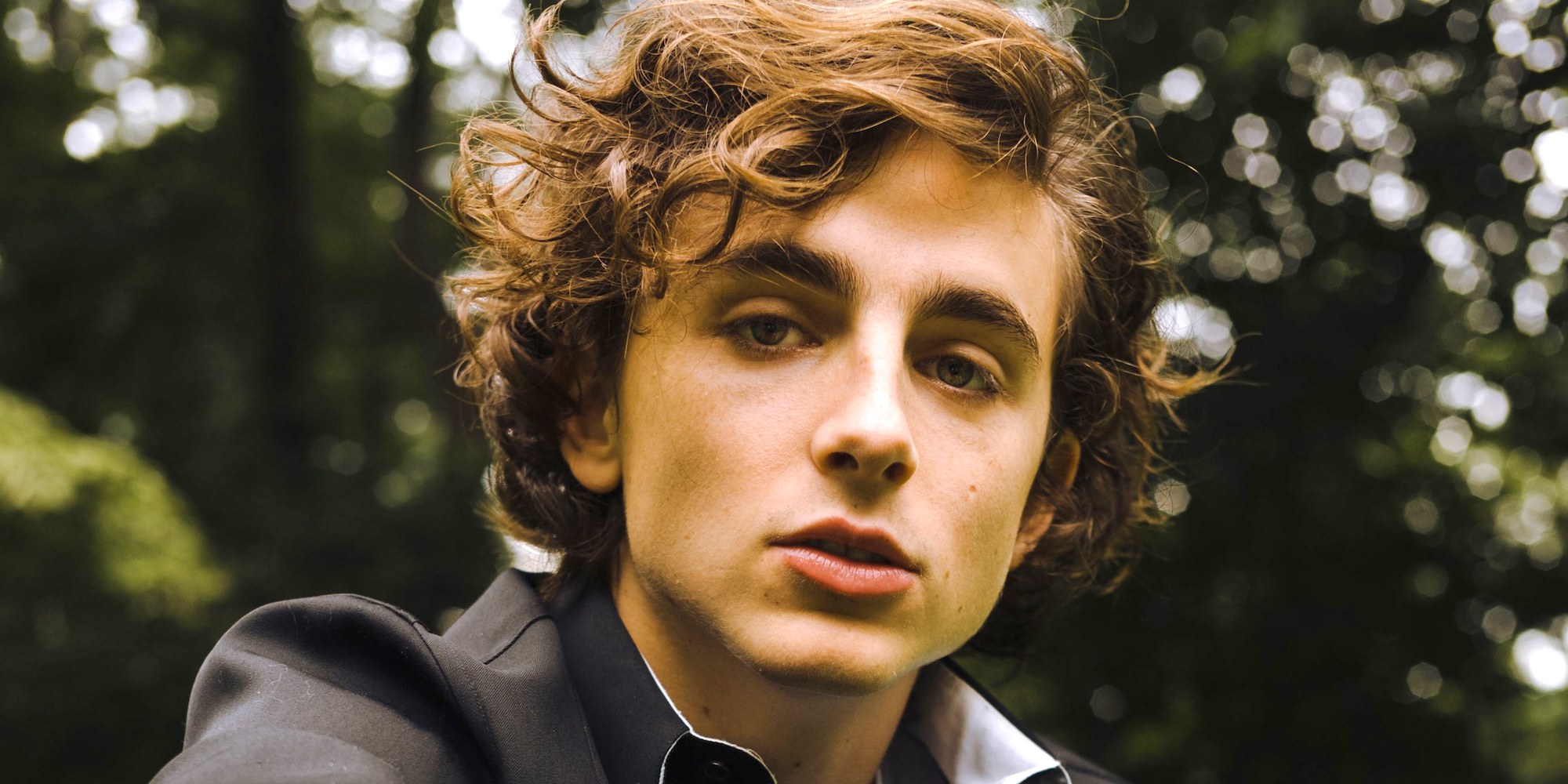 In Honor of National Coming Out Day, Here Are 28 Celebrities Who Came Out This Year

In Nigeria, the Queer Community Is Fighting Exorcism and Conversion Therapy
English