Written by Alexander Kacala on October 12, 2017
Be first to like this.

Twitter just temporarily suspended the account of actress Rose McGowan following a tweet where she accused Ben Affleck of knowing about Harvey Weinstein’s misconduct, including harassment against her.

In an Instagram McGowan posted overnight, she wrote: “TWITTER HAS SUSPENDED ME. THERE ARE POWERFUL FORCES AT WORK. BE MY VOICE.” She included a screen shot of a message from Twitter saying she would only be able to send direct messages from her account unless she deleted the tweets that violated Twitter’s rules.

The 44-year-old actress emailed Mic’s Evan Ross Katz, telling him, “Right now I need you to go at Twitter for me. I was suspended out of the blue. Powerful forces are trying to silence a woman who was far too long been silenced. I need you to be my voice.”

“Bring the board down,” she concluded.

McGowan has called for the entire Weinstein Company board to step down amidst allegations that former company head Weinstein raped and harassed countless Hollywood actresses.

McGowan was one of them.

In a New York Times exposé published last week, McGowan’s situation was featured, despite the actress not being able to comment because of the settlement she reached in 1997.

In 1997, Mr. Weinstein reached a previously undisclosed settlement with Rose McGowan, then a 23-year-old-actress, after an episode in a hotel room during the Sundance Film Festival. The $100,000 settlement was “not to be construed as an admission” by Mr. Weinstein, but intended to “avoid litigation and buy peace,” according to the legal document, which was reviewed by The Times. Ms. McGowan had just appeared in the slasher film “Scream” and would later star in the television show “Charmed.” She declined to comment.

While she didn’t comment for that article, since its publishing McGowan has been extremely vocal on social media, claiming that many people knew and were complicit in Weinstein’s harassment, including actor Ben Affleck. 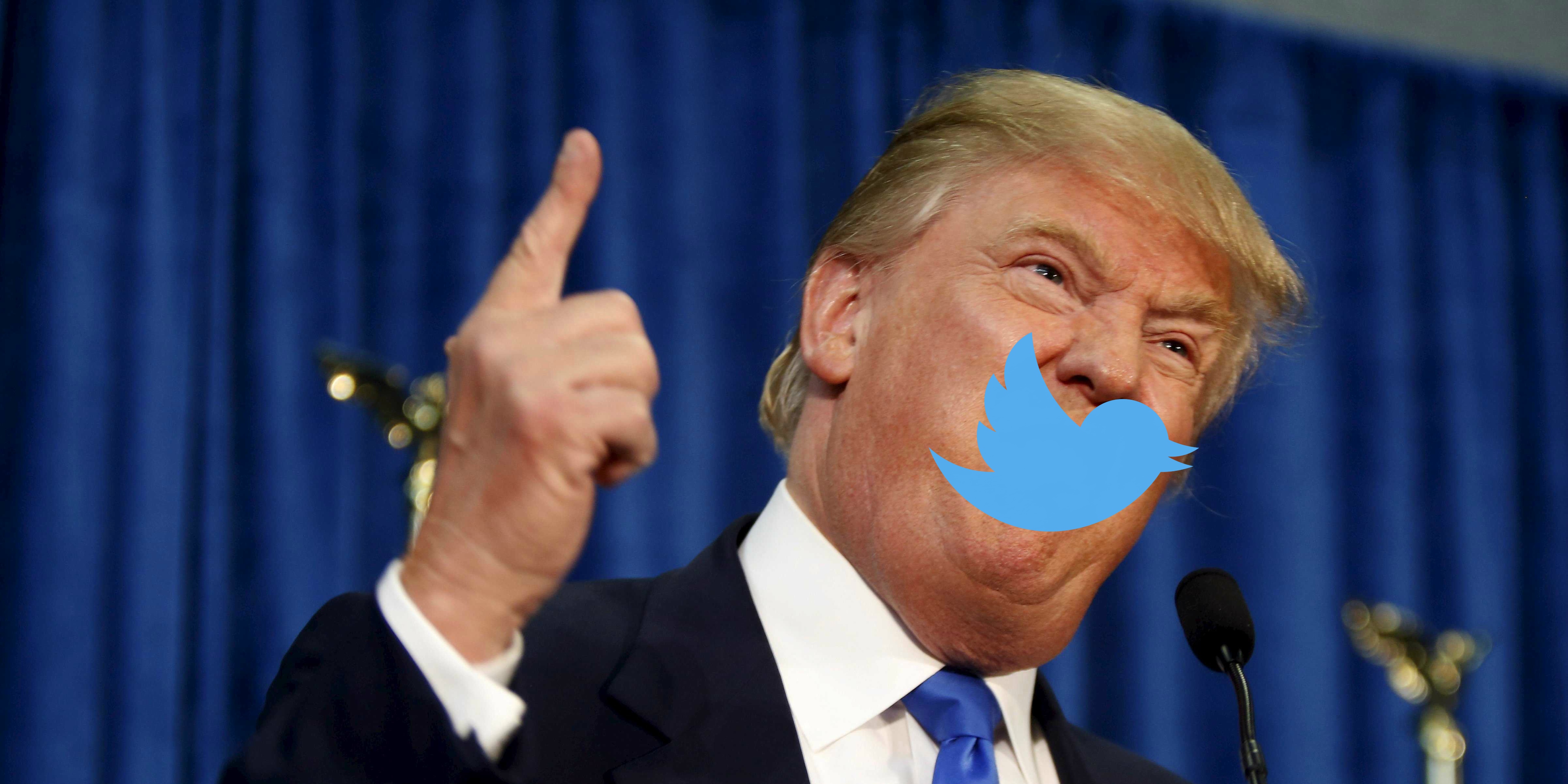 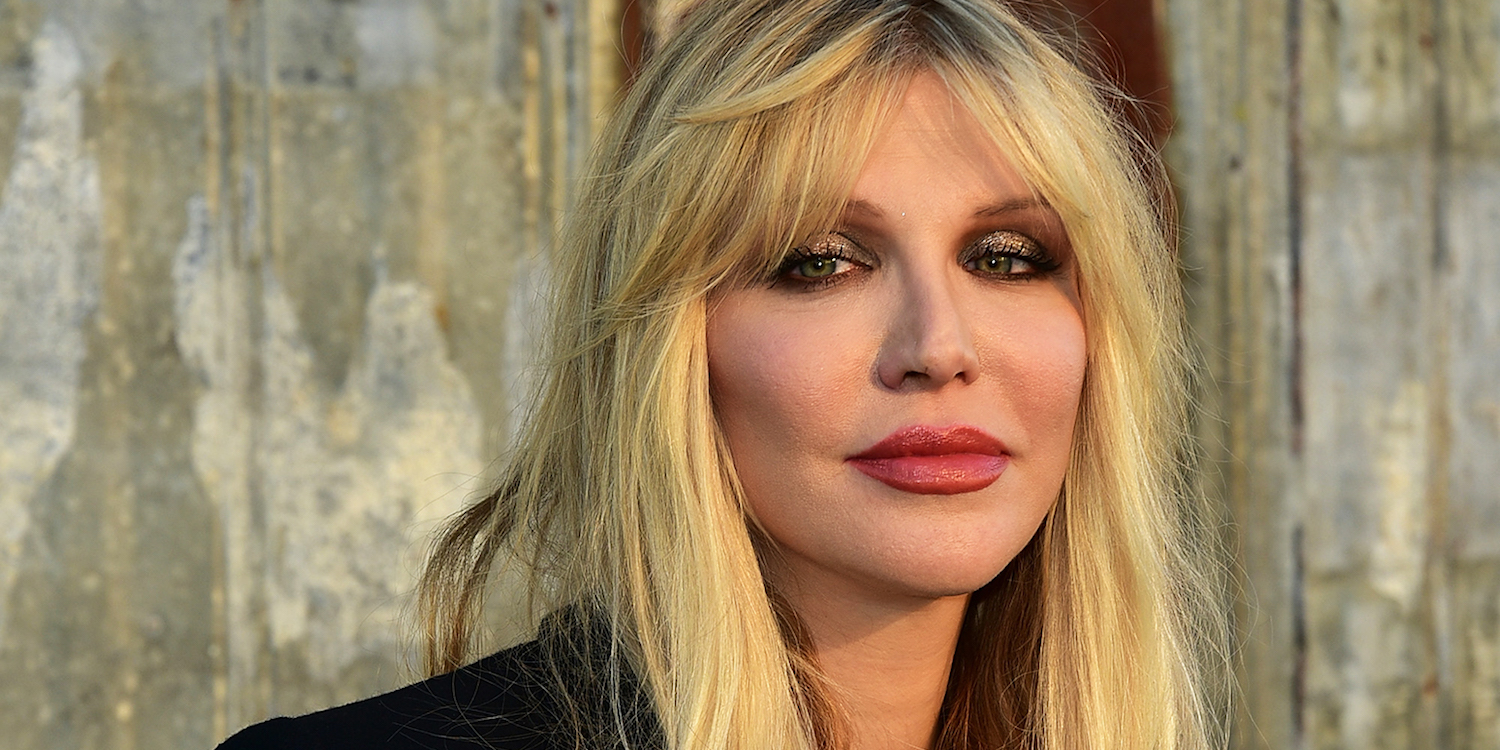 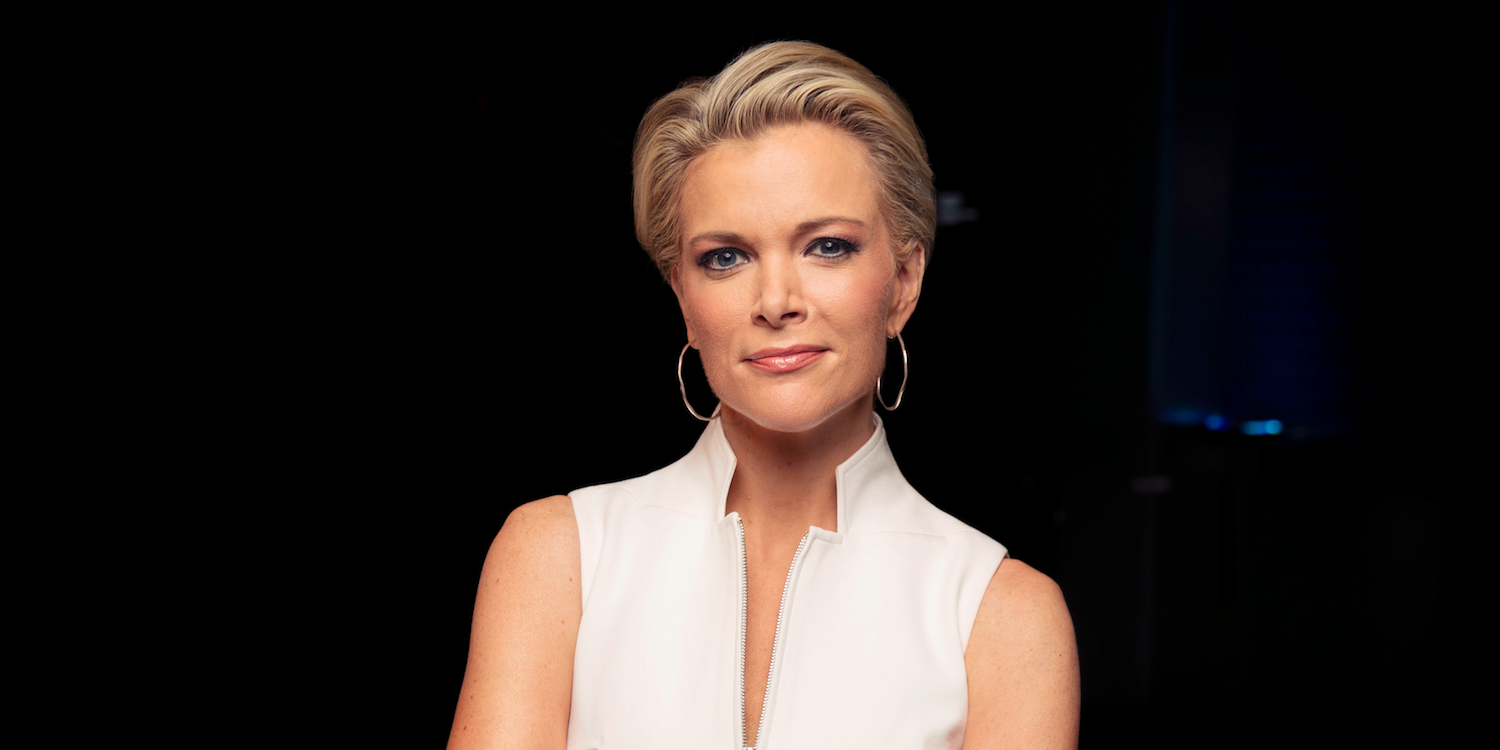 Megyn Kelly Tells Twitter to ‘Do Better,’ and Yeah, She Has a Damn Good Point 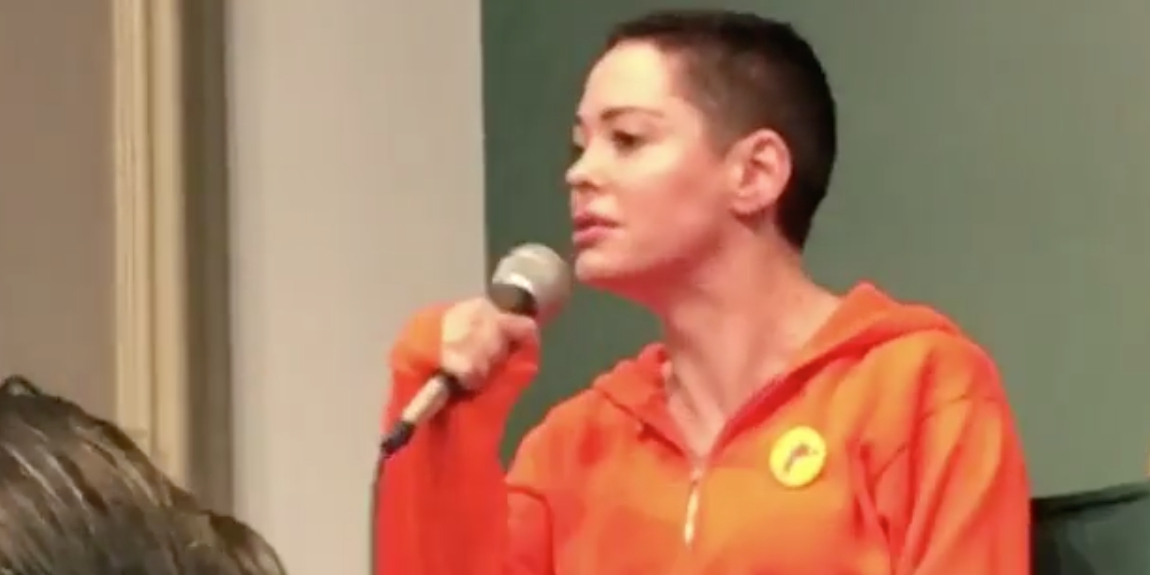