Written by Alexander Kacala on March 23, 2018
Be first to like this.

In a new interview with Jimmy Kimmel, Roseanne Barr answered questions regarding her support of Donald Trump. Barr has had to make the press rounds because of the upcoming reboot of her sitcom Roseanne, that begins March 27 on ABC.

The conversation began when Kimmel reminded Barr that she once was Hillary Clinton’s friend and then later accused the 2016 Democratic nominee for president of murder.

Barr responds: “I deleted that tweet!” and then clarifies she had some disagreements with Clinton’s foreign policy

But soon, Kimmel presses Barr on her support of Trump, reminding her that she once was a socially liberal person in general. Barr responds: “I’m still the same, you all moved!”

RELATED | The Ultimate Gay ‘Roseanne’ Fan to the Wary: Be Prepared to Love This Unexpected Reboot

Barr continues: “A lot of us, you know, no matter who we voted for we don’t want to see our president fail. Cause we don’t want Pence. Are you fucking kidding me?”

“You want Pence? You want Pence for the fricking president?” she blurts out. “Then you zip that fucking lip.”

The cast of ‘Roseanne’

“This is kind of what the show is like, by the way,” Kimmel explains, before praising Barr for depicting a family that is split politically in the reboot of Roseanne.

Barr explains she was inspired by the difference in her own family, as her one daughter started weeping when the 2016 election results came in. “They’re gonna deport all of our gays,” Barr quoted her daughter as saying.

What do you think of Roseanne Barr’s support of Trump? Sound off in the comments below and on Facebook. 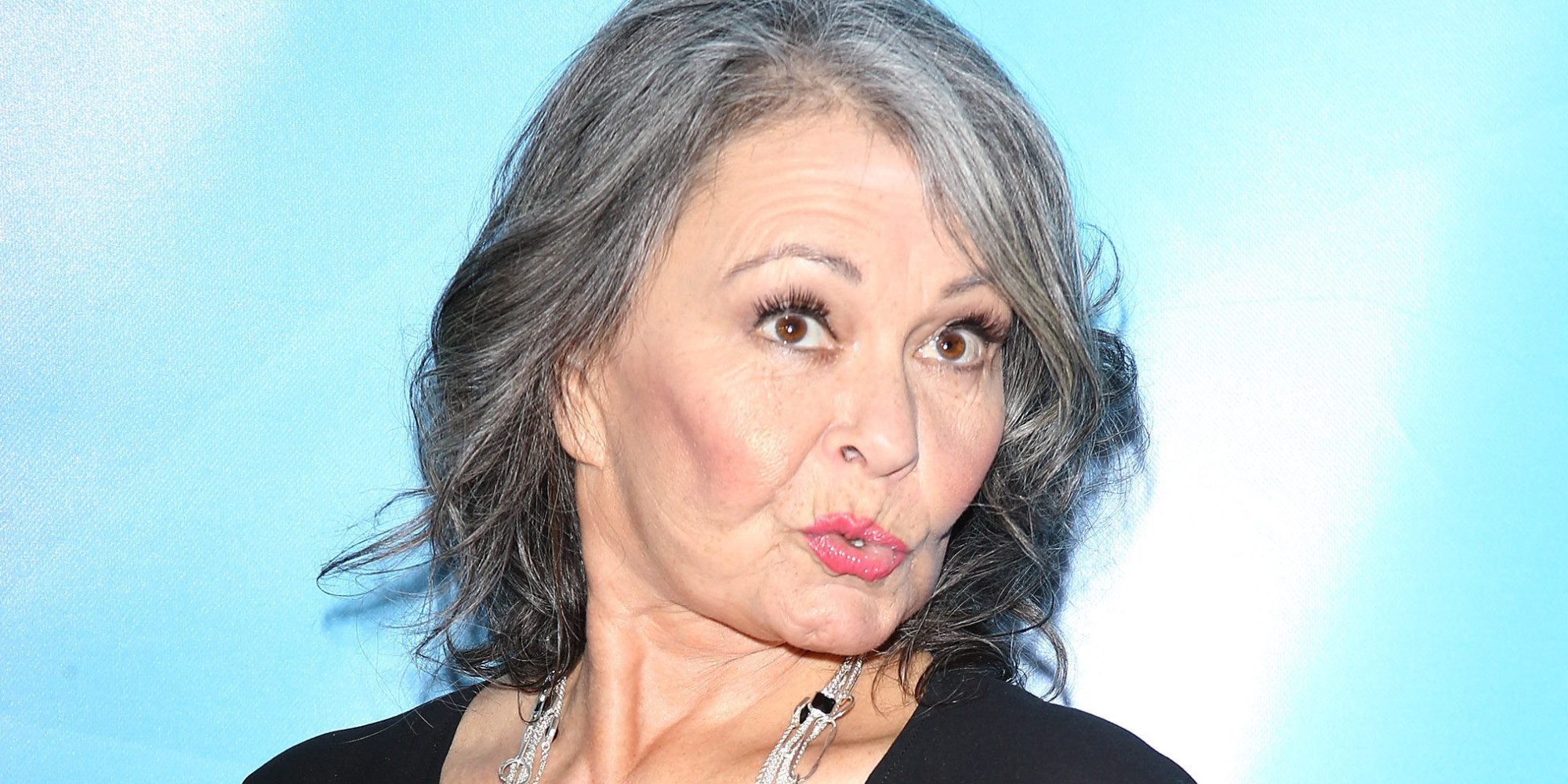 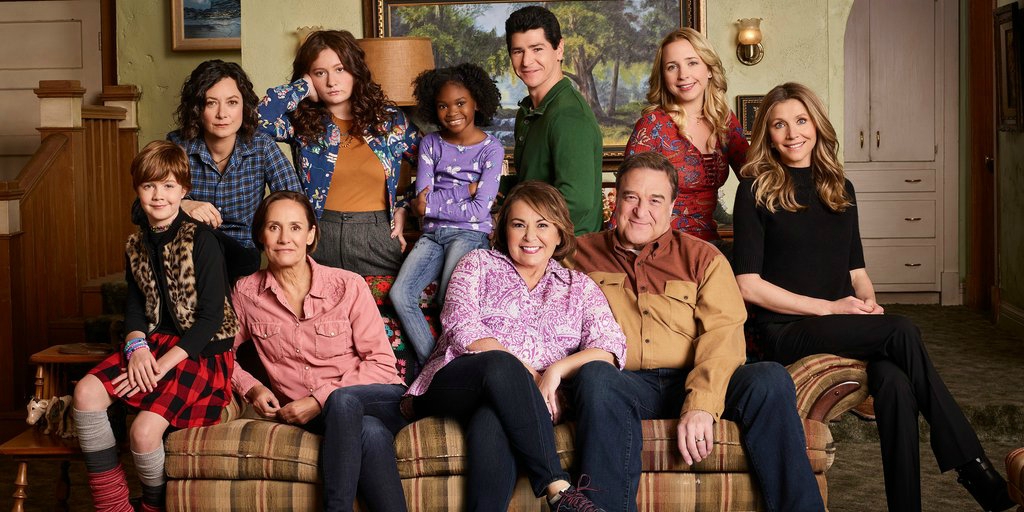 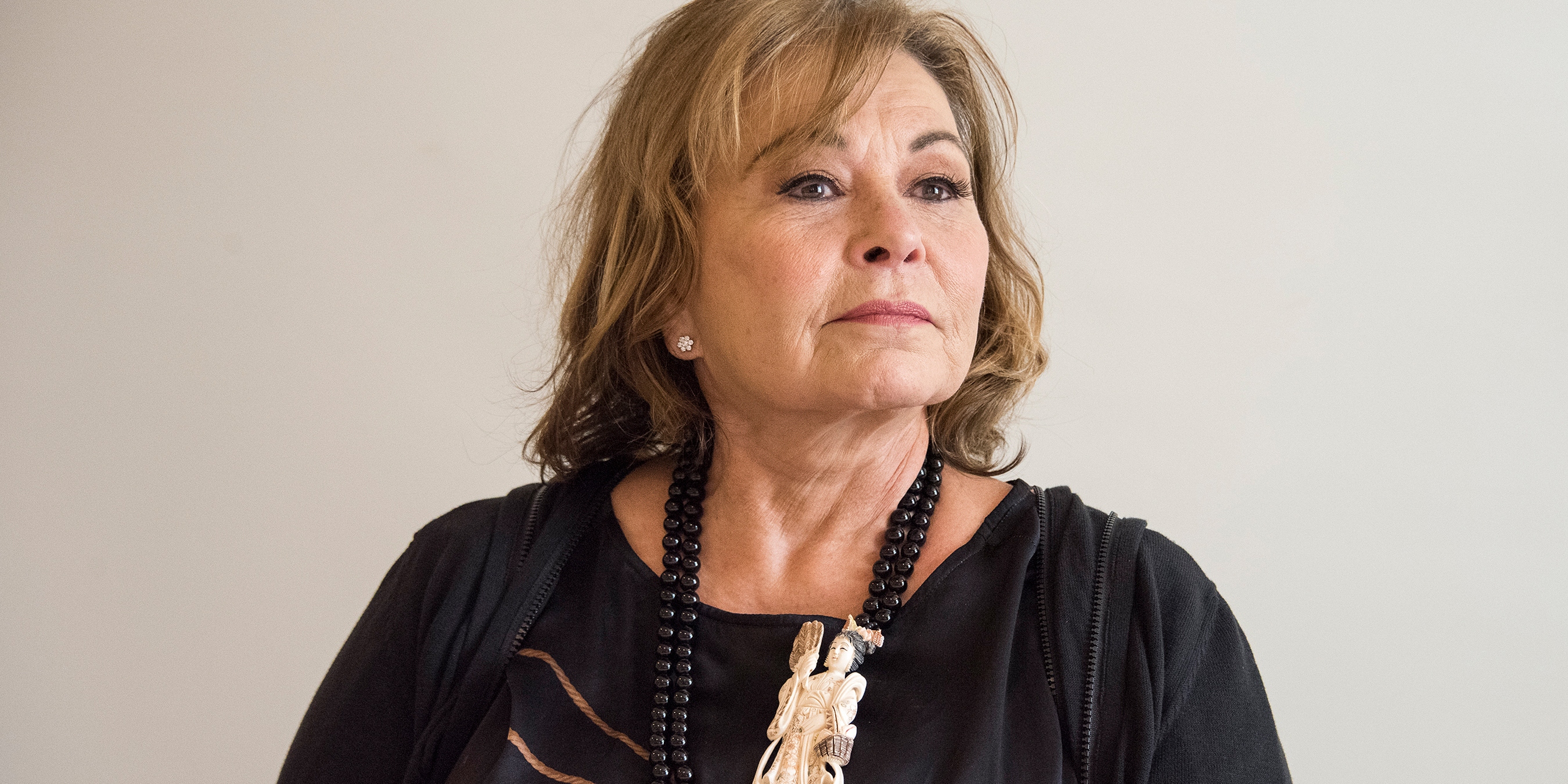 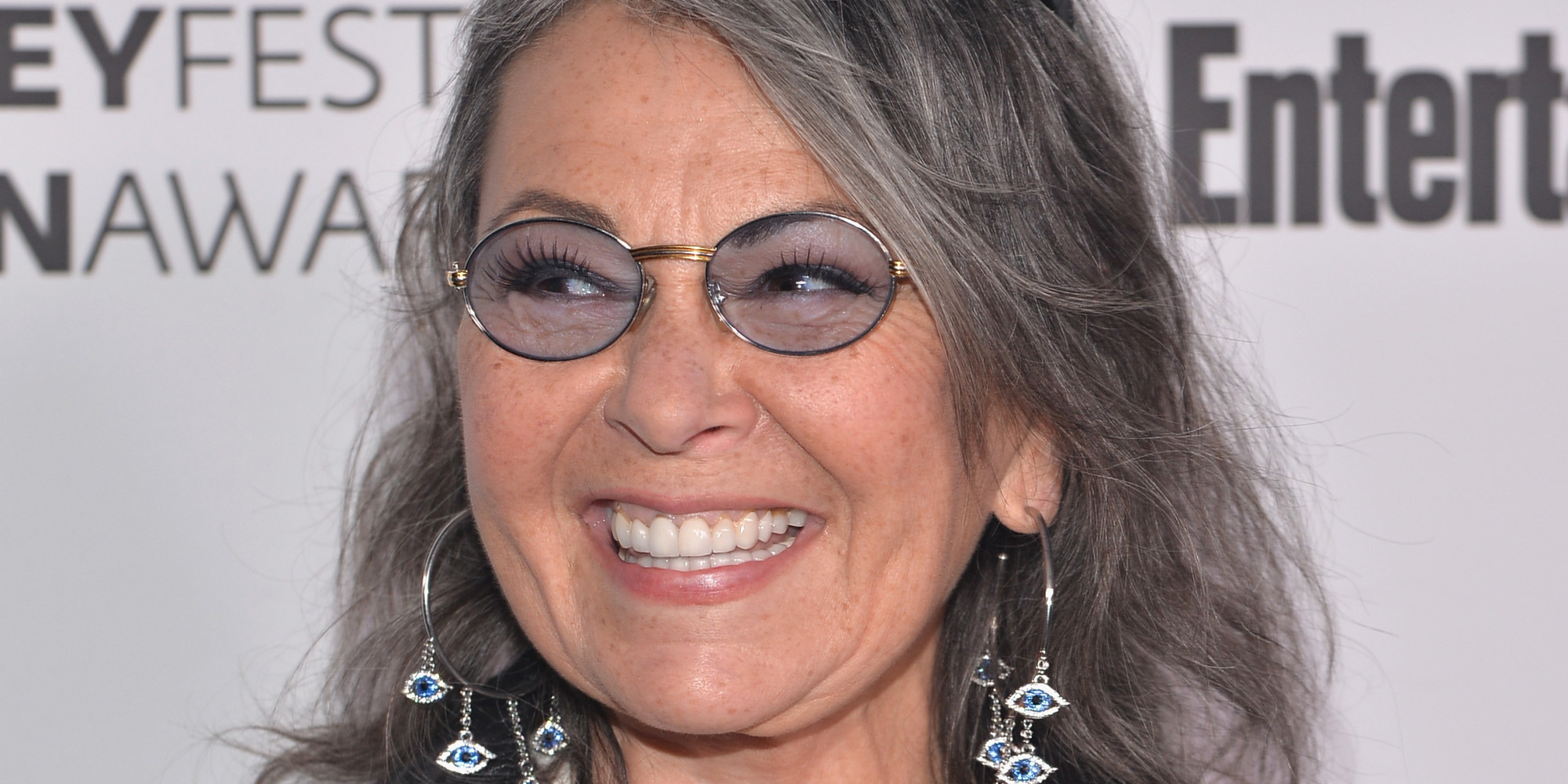