Written by Alexander Kacala on November 20, 2017
Be first to like this.

Yeah… our jaws are on the floor, too.

The left is the one — they’ve been saying “love is love” for years, which means anything goes between — at least one hopes — consenting legal people. So that immediately means the Post larded up their story with allegations from people who were of legal age to undercut him to basically make it seem like the other case is more credible. Well, which is it? Is it “love is love,” in which case you’re not going to go around reporting anything that crazy liberals do, you won’t show us how bad the gay pride parade is in San Francisco, etc. Or are you really going to say anybody who dates somebody who’s 16, even if it’s legal, they’re a creep?

After Marlow agreed, Gainor continues: “…and we’re going to go after all the people in Hollywood, all the people in sports and media who do bad things. No, it’s a completely messed up double standard. They want to destroy anybody on the right and use whatever club they can get to do it.”

Gainor is the vice president of an ultra-conservative, “media watchdog group” known as the Media Research Center. According to Joe My God, the MRC was “founded by far-right extremist Brent Bozell, who is most famous for calling President Obama a ‘skinny ghetto crackhead’ during a Christmas week 2011 appearance on Fox News.”

You can listen to the Roy Moore dating teens exchange here: 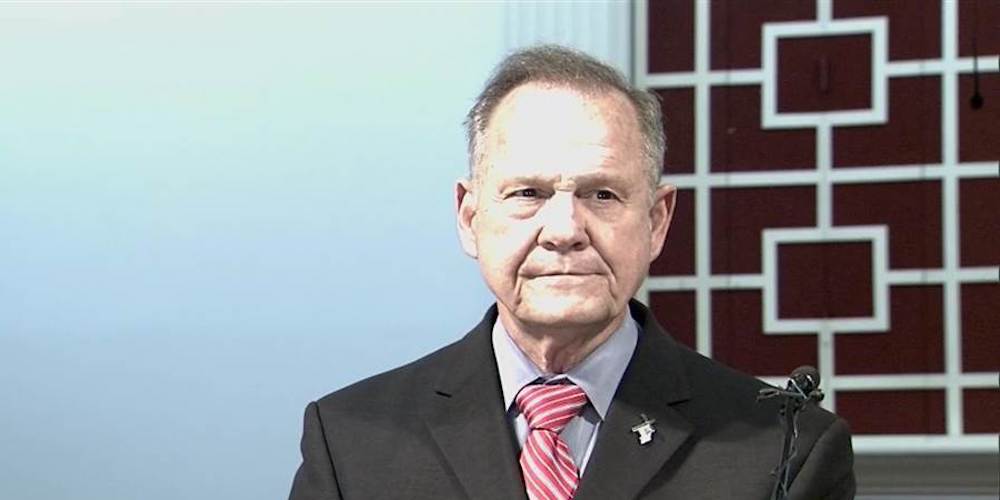 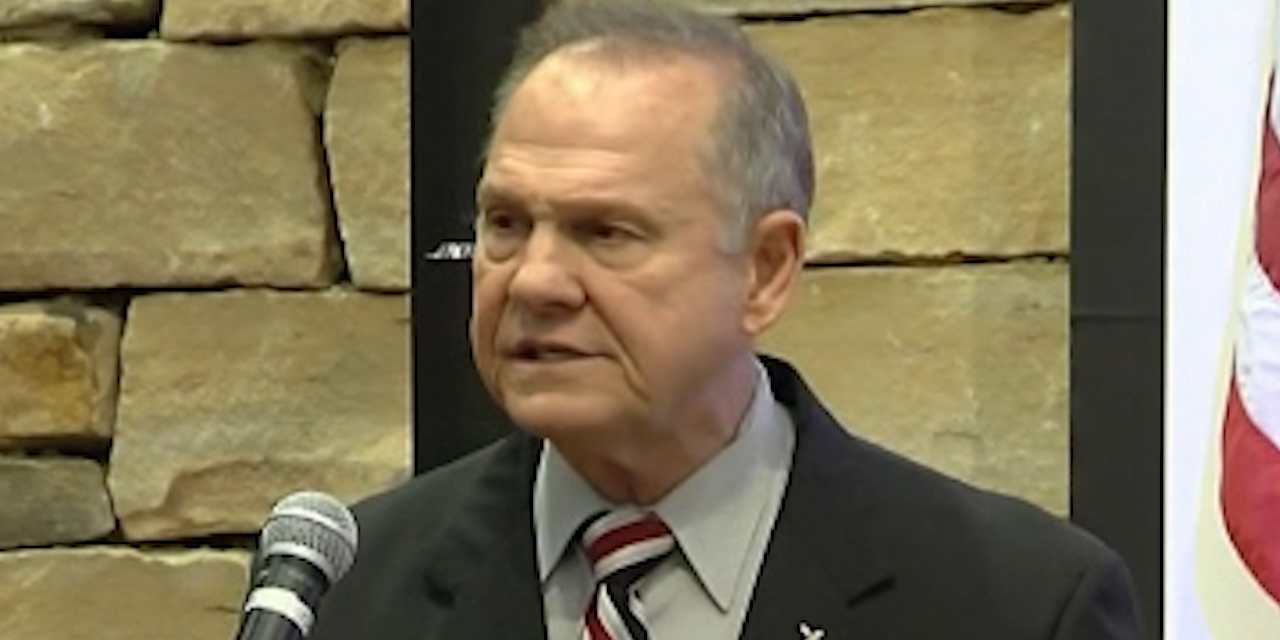 Alt-Right Gay: Nobody Would Care About Kevin Spacey’s Sexual Assault Allegations If He’d Been a ‘Good Gay’ 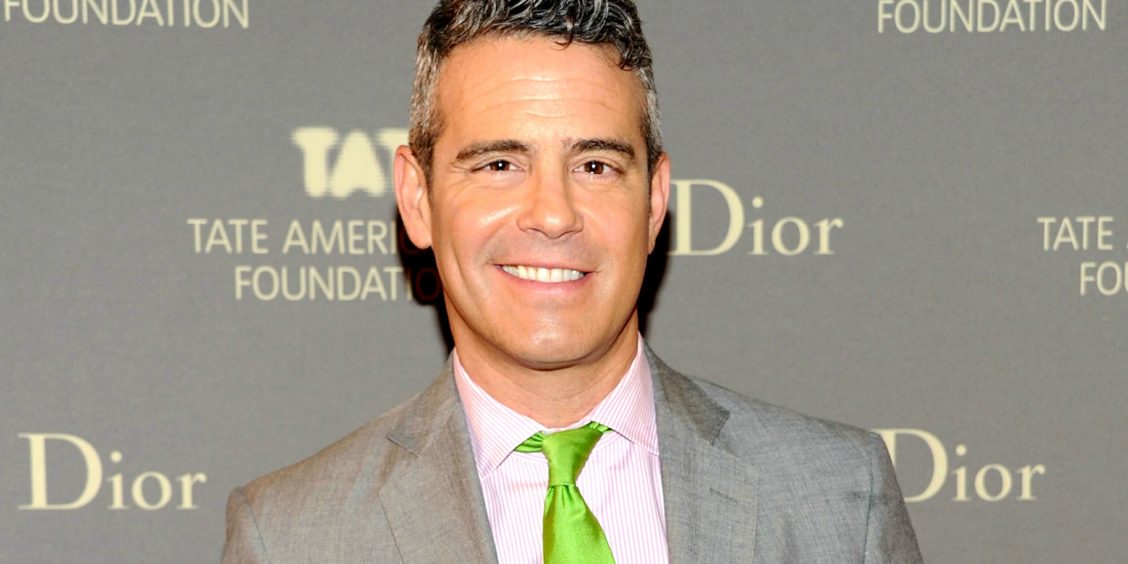 Andy Cohen on New 'Love Connection': 'Yes, There Will Be Great Gays'
English