Written by Alexander Kacala on June 15, 2017
Be first to like this.

We’re with HER! RuPaul graces the latest cover of Entertainment Weekly for their annual LGBT Pride issue that hits stands Friday.

Drag has been around since the days of Dionysus, but no ancient Greek ever sashayed nearly as statuesquely as RuPaul Charles. The world’s most famous and influential drag performer took a long (and still) marginalized art form and used it to create an empire — and in doing so, built a shimmering 30-year-long career as twisted as pop culture itself to become one of the most important LGBTQ icons of our time.

When asked about what it means to be featured, Ru says: “It’s a real milestone in my career. It means that so many people get to hear the message. Aside from the pretty clothes, all the colors and laughter the message really is to be yourself, love yourself and enjoy your time on this planet. That’s been my creed the whole time.”

With quite a political cover, Ru doesn’t shy away from talking about politics. “This year in the LGBT community, I hope to see young people get more involved politically and become more active and more aware. I want to see all LGBT people get involved politically because these freedoms we’ve witnessed in the past 20 years could slip away in a heartbeat.”

“Drag is the antithesis of what our culture is about,” she continues. “Our culture is about choosing an identity and sticking with it. You got to stick with that identity because we have to market beer and shampoo to you. Drag is opposite of that. Drag is really saying I will do whatever I want. I am a shape shifter. I will do whatever I feel. You will never see drag go completely mainstream.”

“On our show, what people really relate to is the tenacity of the human spirit.” 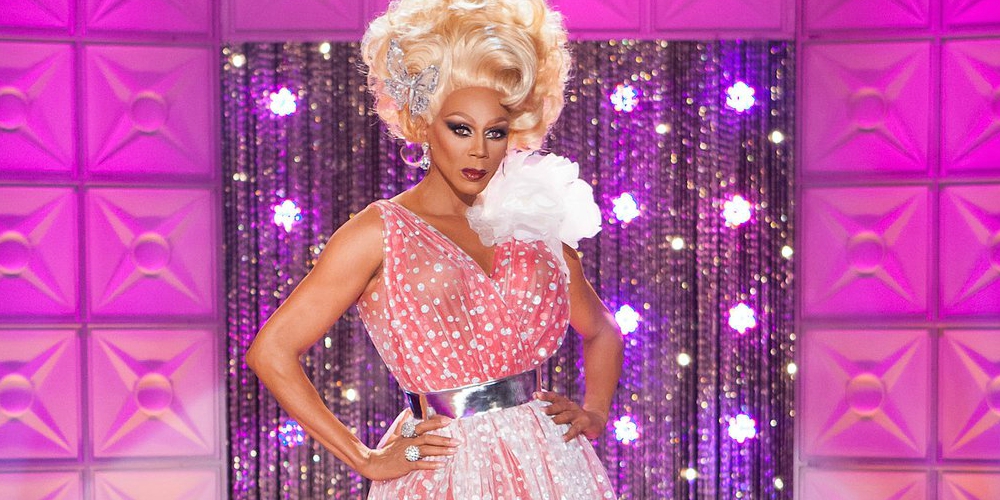