Written by Matt Keeley on September 23, 2017
Be first to like this.

The CW definitely knows that representation matters. There’s a new bi character coming to Riverdale season 2. Riverdale also had Kevin Keller hook up with a closeted Moose. And now, we’ve just heard word that Arrow is getting a new gay character. Russell Tovey, star of Quantico and Looking, will be playing The Ray during a four-episode crossover event.

According to the CW’s biography of the character:

Raymond “Ray” Terrill was a reporter who discovered a group of government scientists working on a secret project to turn light into a weapon of mass destruction. But before he could report on his findings, the project head exposed Ray to a “genetic light bomb.” The bomb failed to kill him and instead gifted Ray with light-based powers. With these abilities, Ray realized he could go beyond reporting on injustice — he could take action to help stop it. Calling himself The Ray, he was recruited by Uncle Sam and the Freedom Fighters to fight violence and oppression wherever it exists.

This version is a little different than the original comic-book origin of the character. That version of The Ray was introduced in February 1992. He was a young boy who was literally kept in the dark until his father died at age 18. At his father’s funeral, his actual biological father appears and reveals that the man who raised Ray was in fact his uncle and that Ray was kept in the dark as a way to keep his sun-powered superpowers deactivated until he was older and able to control them.

Tovey will also be playing The Ray in the previously announced animated series for the CW’s streaming network, The CW Seed. Star producer Greg Berlanti — himself also openly gay — will be working on the show as well. Berlanti also co-created the Arrow television show.

The Crisis on Earth-X crossover event will air across Supergirl, Legends of Tomorrow, The Flash and Arrow on Nov. 27 and Nov. 28, 2017, starting at 8 p.m. on both nights. 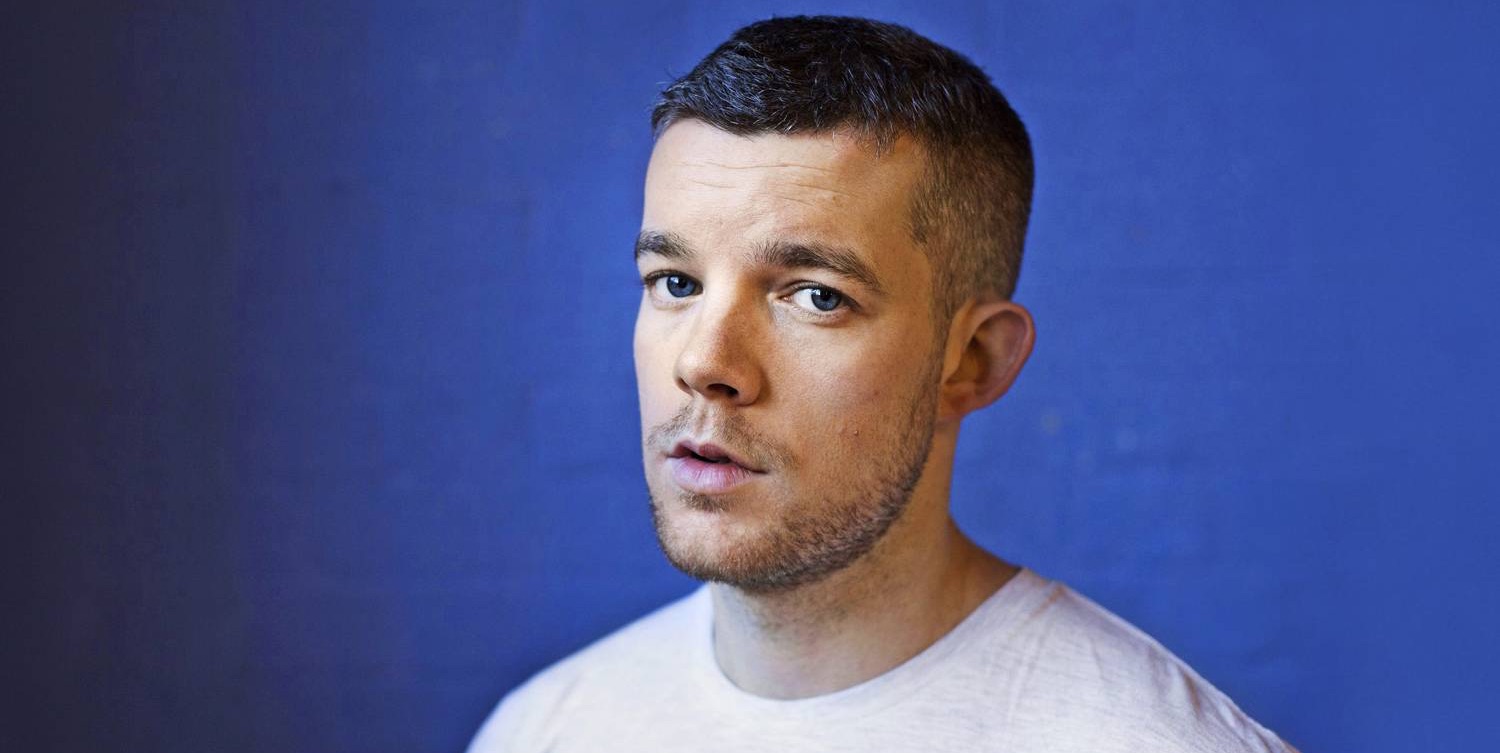 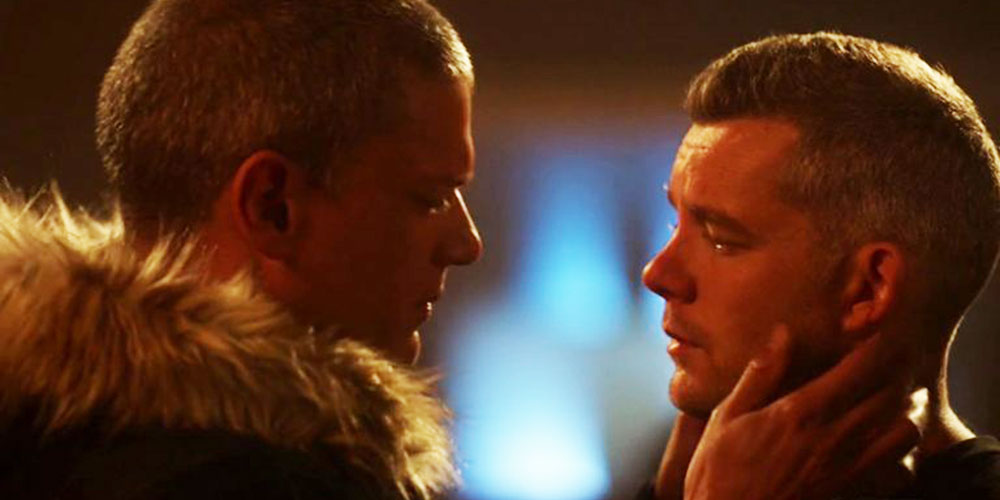 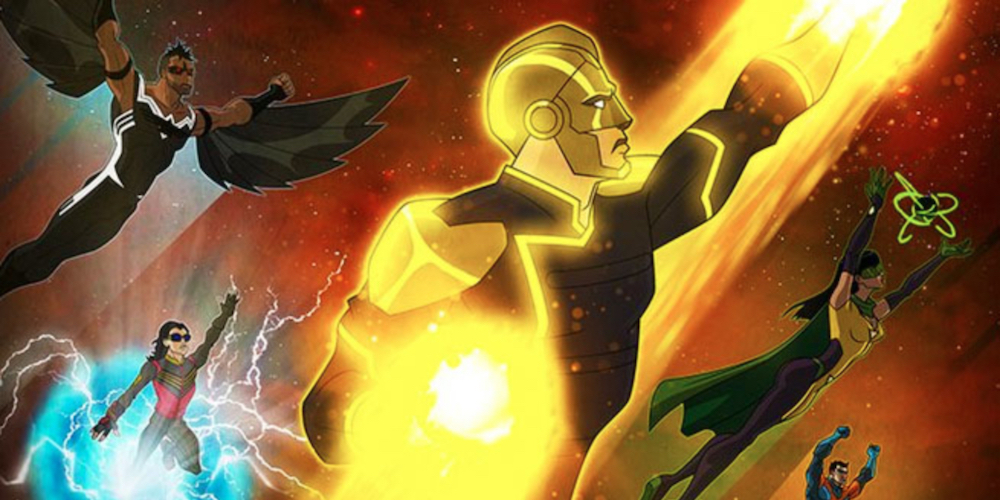