Ryan Gierach of San Pedro, California is a writer, LGBTQ activist and Air Force veteran. Though he’s retired now, his fight isn’t over. His neighbors have been regularly using slurs against him, vandalizing his property and have even assaulted him just for being gay.

The abuse started when he first moved to his San Pedro home two years ago. He told KTLA, “When I came here my neighbors directly across from me began calling me names — all of them revolving around gay epithets.”

Things got worse, however, when Ryan Gierach hung up his rainbow flags for Pride. His neighbors escalated their abuse, shouting comments, throwing garbage at him and even assaulting him.

Gierach took video of the abuse and captured one of his abusers spitting at him. He took the video to police; though they said it constitutes battery, police were unable to contact any of the people involved. Gierach has filed numerous reports with the police.

The flyer posted in Ryan Gierach’s neighborhood (Courtesy of KTLA)

Things continue to get worse for Ryan Gierach: A few months ago, someone posted flyers accusing him of being a pedophile. The fliers posted his address and referred to him as “a child molesting sex offender faggot.”

Linking the LGBT community with pedophilia is a common tactic amongst homophobes. In the mid-1990s, conservative “journalist” Piers Morgan tried to frame a LGBT youth group as pedophiles, despite no evidence of wrongdoing. Lately, accusations of pedophilia have been used to defend so-called “bathroom bills,” designed to keep trans people out of the appropriate bathrooms.

After being discharged from the Air Force in 1979 for being gay, Gierach became a journalist and activist.

“For 20 years now I’ve covered this sort of thing happening to other people,” Gierach says. “And it hurt me deeply every time it happened to other people… To be attacked for being a loving person is perverse.”

Have you had homophobic neighbors like Ryan Gierach does? What did you do to stop them? Let us know in the comments. 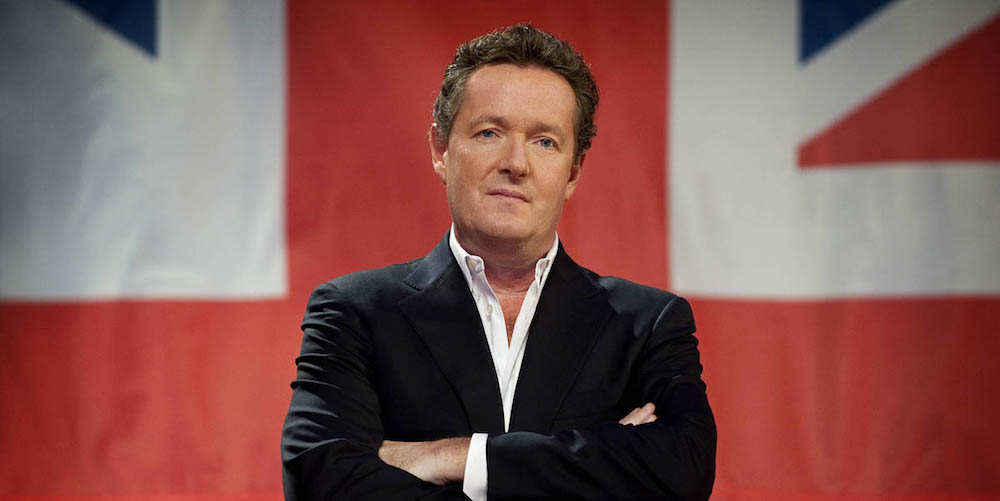 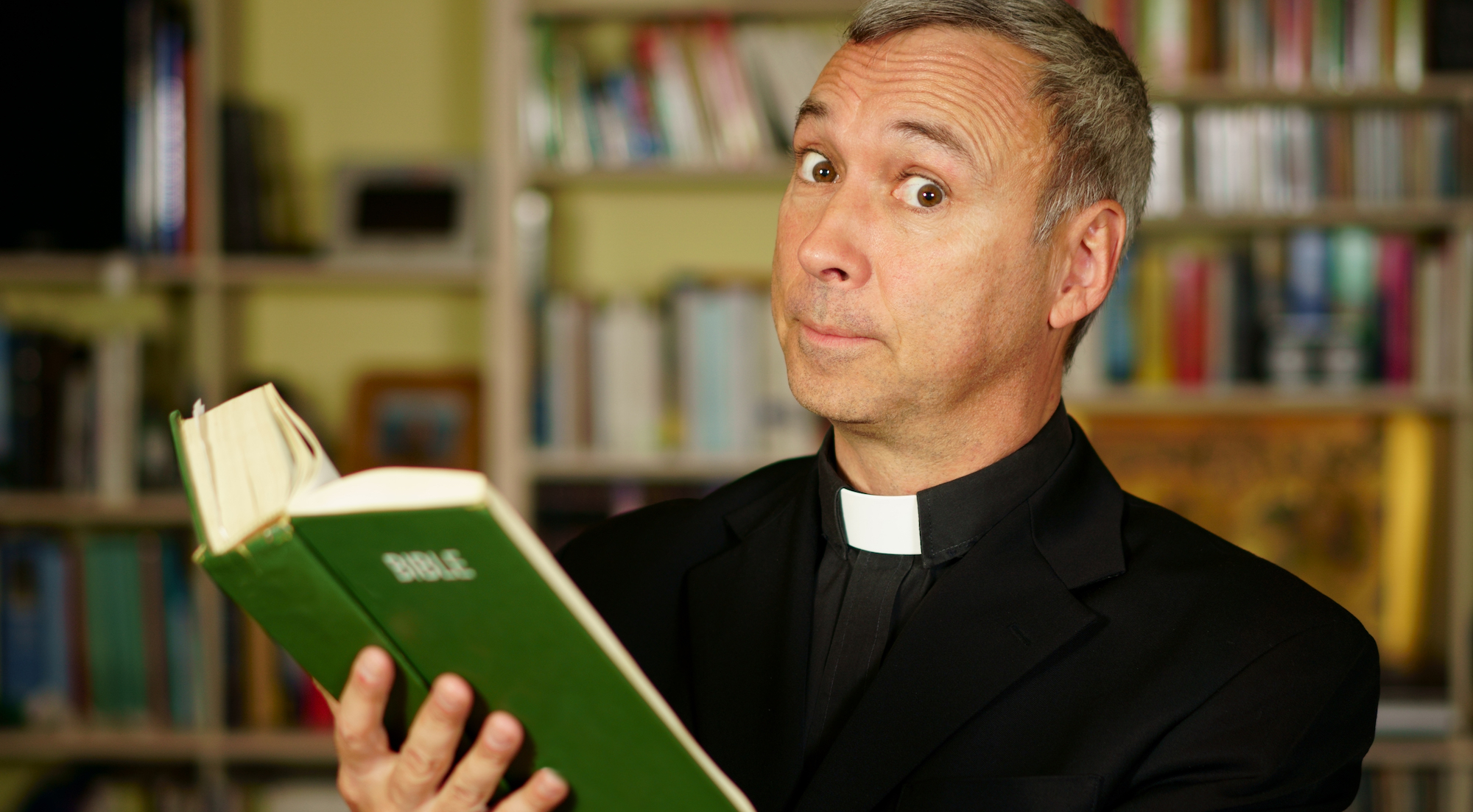