Get ready, voguing fans! Ryan Murphy’s Pose has just been given a full series order from FX. The series will be set in New York City during the 1980s and is all about the city’s ball culture.

RELATED | In Hornet’s Latest Video, ‘Voguers of Paris,’ Explore the Origins of the French Voguing Scene

And it’s not just trans representation in front of the camera — a number of trans people are behind the scenes, too. Our Lady J from Transparent and activist Janet Mock are working on scripts for the show. Activist Silas Howard is a co-executive producer, and Murphy’s Half Initiative is helping the production mentor emerging transgender directors.

In addition to the trans cast, the show will also star Evan Peters, Kate Mara and James Van Der Beek.

Orphan Black‘s Tatiana Maslany had originally been cast as a dance teacher on Ryan Murphy’s Pose, though FX confirmed today that she has exited the series. Her character has been re-written for Charlayne Woodard, who previously appeared in ER and Law & Order: SVU. (Woodard is busy, as she’s also signed up to reprise her role in the Unbreakable sequel Glass, due out in 2019.)

RELATED | Voguers of Paris, Chapter 2: A Deep Dive Into the City’s 13 Houses

Unsurprisingly, this is not the only show Ryan Murphy has in the works for FX. American Crime Story begins its second season on Jan. 17, 2018. The new season of that show will look at the murder of fashion designer Gianni Versace. He’s also got a new show for FX’s sister network, Fox, when 911, a procedural, premieres Jan. 3. He’s also working on Feud season 2, and another two upcoming American Crime Story seasons.

This show’s large trans cast isn’t the only record Ryan Murphy’s Pose will be breaking. Murphy says the first season will feature over 50 different LGBTQ characters, which he claims is a record for American television. (Given how hard we’ve had to fight for representation, we have no reason to doubt his claims.) 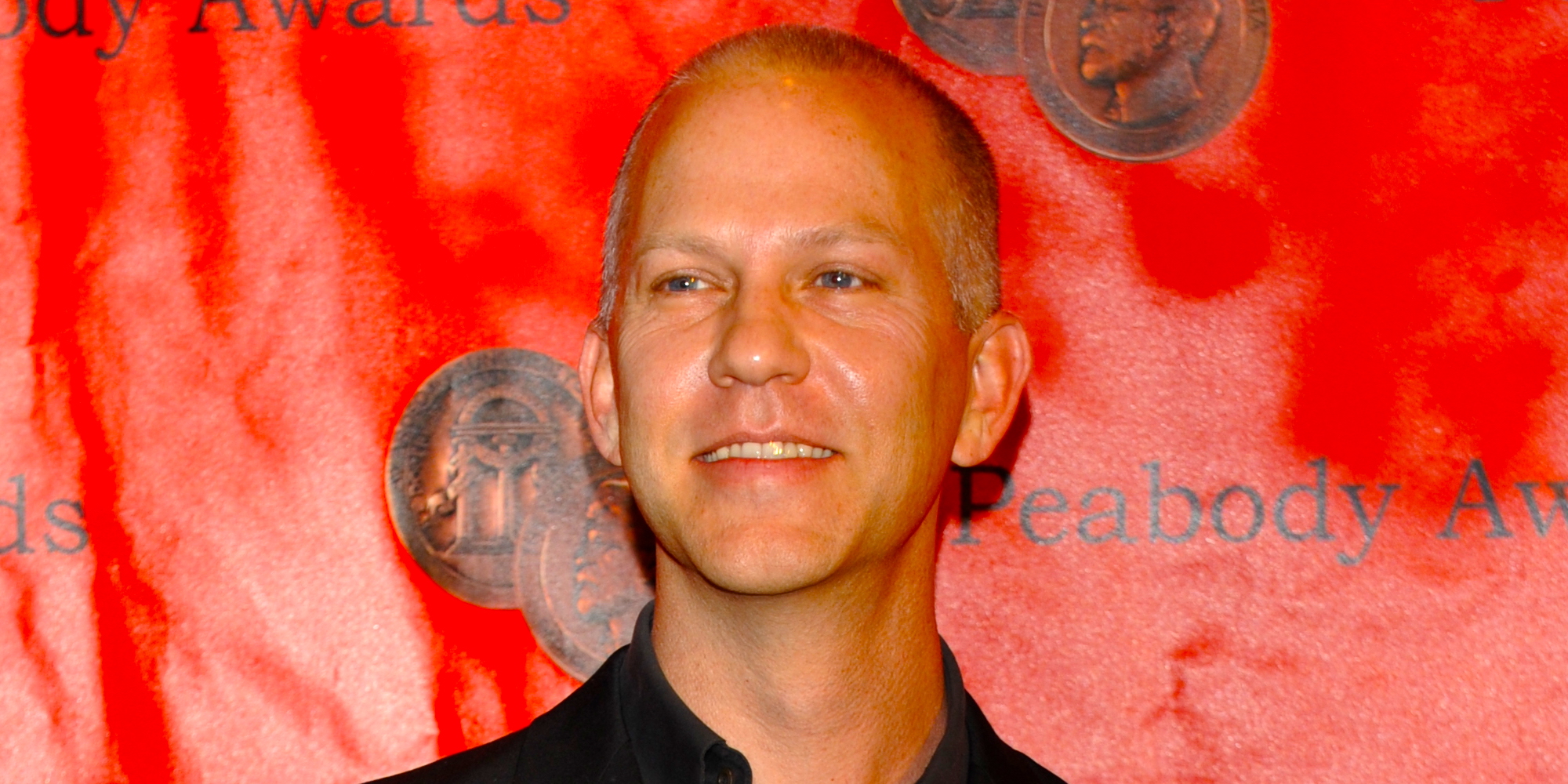 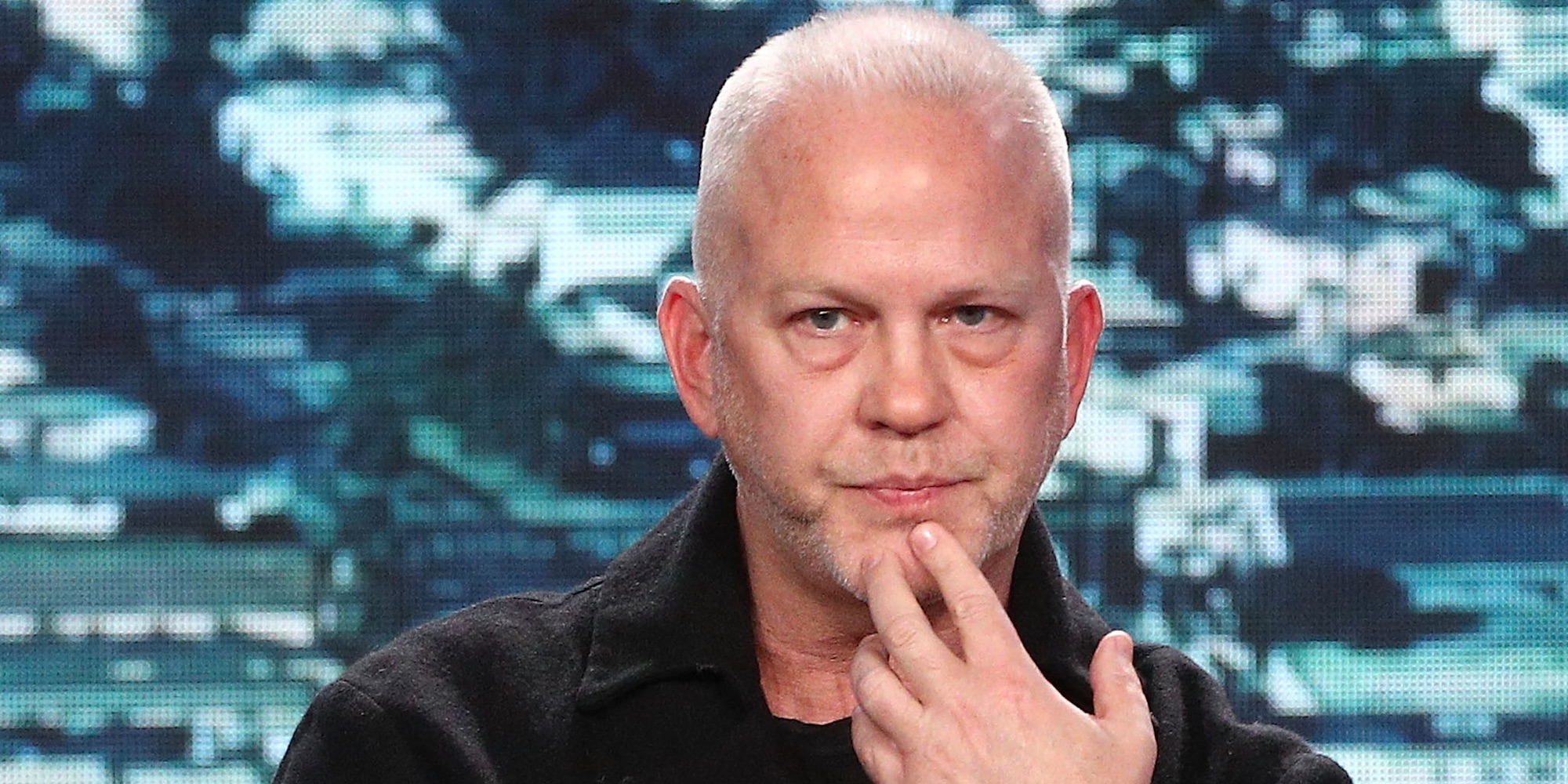 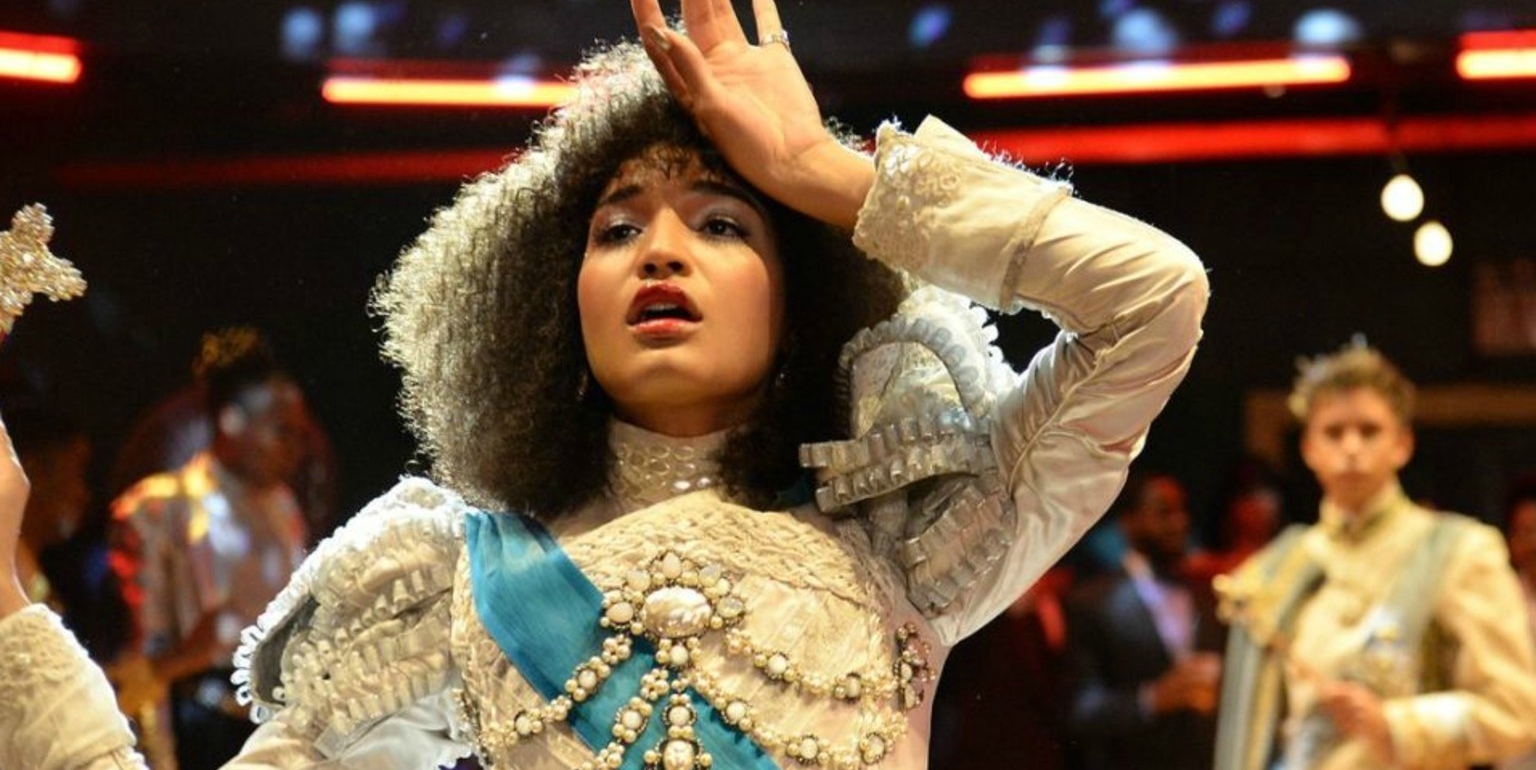 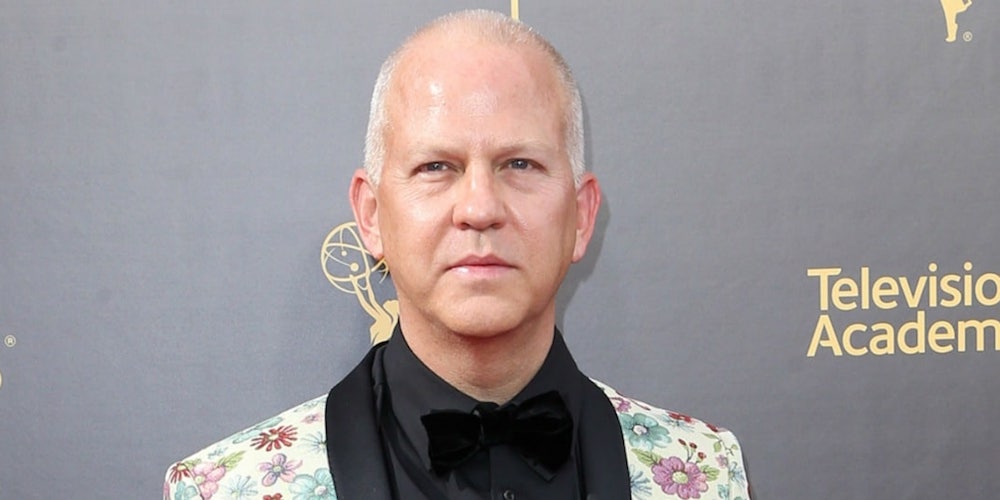