Sad Songs and Buttsex: The Gala Priests of Ancient Sumer

Not all religions shun sexuality. Some embrace it. For certain Sumerian priests, being gay wasn’t merely tolerated — it was part of the job description.

In case you learned about Mesopotamia from History Channel documentaries about aliens, Ancient Sumer existed in the Fertile Crescent (one of many regions the U.S. is currently bombing) from around 5000 BC to about 2000 BC and is generally regarded as the first human civilization. The ‘black-headed people’ of ancient Sumer invented writing, law codes, a system of standardized weights and measurements, wheeled chariots, siege warfare, the sexagesimal system of mathematics still used today in time-keeping and geometry, and many other technical and cultural innovations.

The Sumerian religion, like that of the ancient Greeks, was polytheistic. One of the most important deities was Inanna (known to the Akkadians as Ishtar), goddess of desire, fertility and war. Among Inanna’s many varieties of priests, priestesses and cultic performers was a type of clergyman known as the gala, sometimes called the gala-tur.

A number of proverbs refer to the gala’s ecclesiastical duties. One of these duties was singing lamentation hymns. An old Sumerian saying goes,

“A gala whose incantations are not sweet is highly-regarded among galas.”

The gala’s songs were not meant to please the listener, but to echo the sour sentiments of the goddess. A bit like Goths. And though gala priests were male*, they spoke in Eme-sal, a feminine dialect associated with goddesses.

It translates, roughly, to:

The gala wiped his anus:

The gala’s anus belonged to his patron goddess.

Some dear, naïve Sumerologists have suggested that the proverb’s intention is to gently mock the gala’s sense of self-importance, but the cuneiform used to write the word gala eliminates any sense of ambiguity.

The characters used to write the word gala consist of giš3, the sign for penis, and dur2, the sign for buttcrack (or, possibly, bid3, of ki-bid3, buttocks).

The Sumerians created a great many things, but they did not invent subtlety.

In the Sumerian religion, sex was a religious rite. Holy prostitutes were a typical feature of Inanna’s temples. Sumerian rulers could not ascend to the office of king without taking part in the Sacred Marriage ritual, in which the prospective leader acted as the god Dumuzi and consummated his relationship with the goddess Inanna (represented during the ritual by a high priestess). In Sumer, prostitution was perfectly legal, even respectable. In Sumer’s Promethean myth, prostitution was one of the divine arts that the goddess Inanna stole from the abzu (the primeval sea of the underworld) to bring to her people, along with carpentry, music and heroism.

Gala priests rarely married or had children. The very idea was ridiculed in sarcastic proverbs. And like most musicians, they were generally broke as hell.

But the gala was not exclusively an object of mockery. He played a heroic role in Inanna’s Descent, along with another cultic performer known as the kurĝarra. According to the myth, the god Enki created the two cultic performers out of crud scraped from under his divine fingernails (not a dignified origin story, admittedly) and sent them into the Underworld to rescue his daughter Inanna.

Upon descending, they won the favor of the Queen of the Underworld by singing sympathetic lamentations to her while she was in labor. The queen was so pleased by their performance that she offered them anything they wanted, which they used as an opportunity to reclaim Inanna’s body.

That’s who saved Inanna, the Queen of Heaven: not a warrior or an army, but a glum gay musician. “Go to the Underworld and SING!” Enki instructed his rescue squad. It’s basically sending Rufus Wainwright into to Hell to bring back your daughter and it totally worked.

Alas, the tradition of the gala priest died out long ago. But maybe we can revive the practice. Perhaps we could convince religious officials that it’s the best way to renew Millennials’ flagging interest in the church. Having a gala perform Mass would definitely put a few ki-bid3s in those pews. 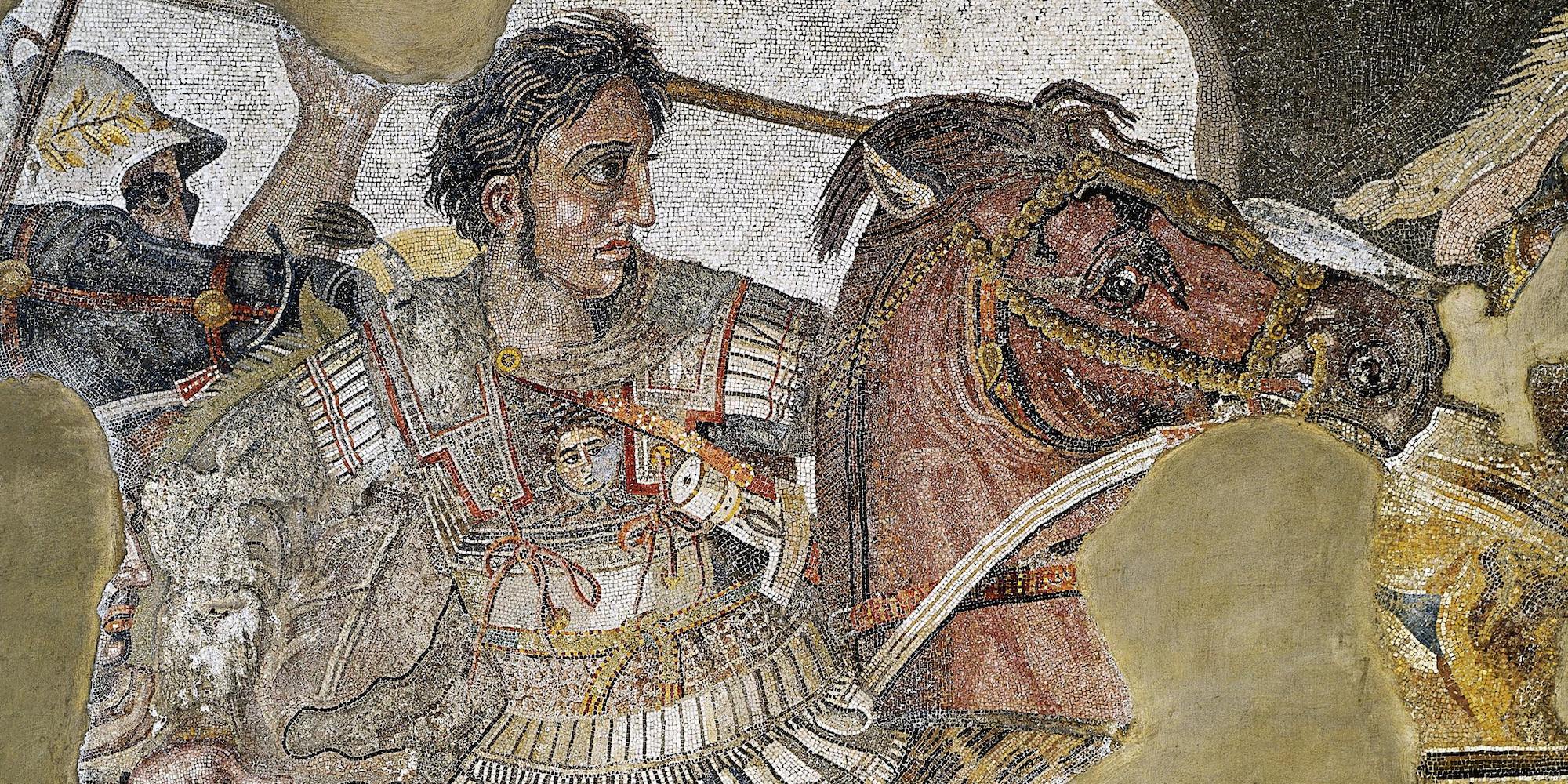 Happy Birthday to Alexander the Great, the Queer King of Ancient Greece 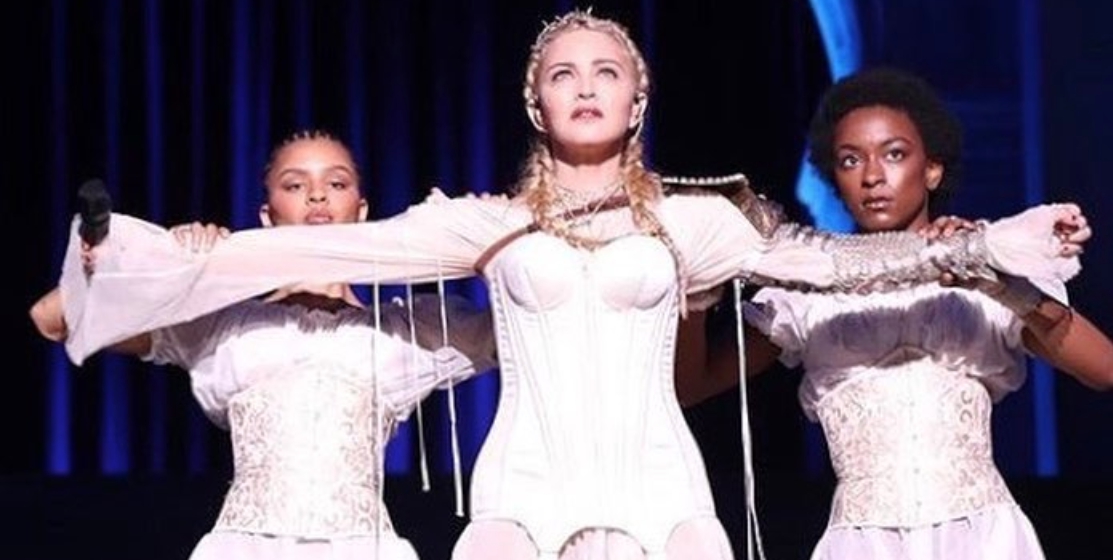 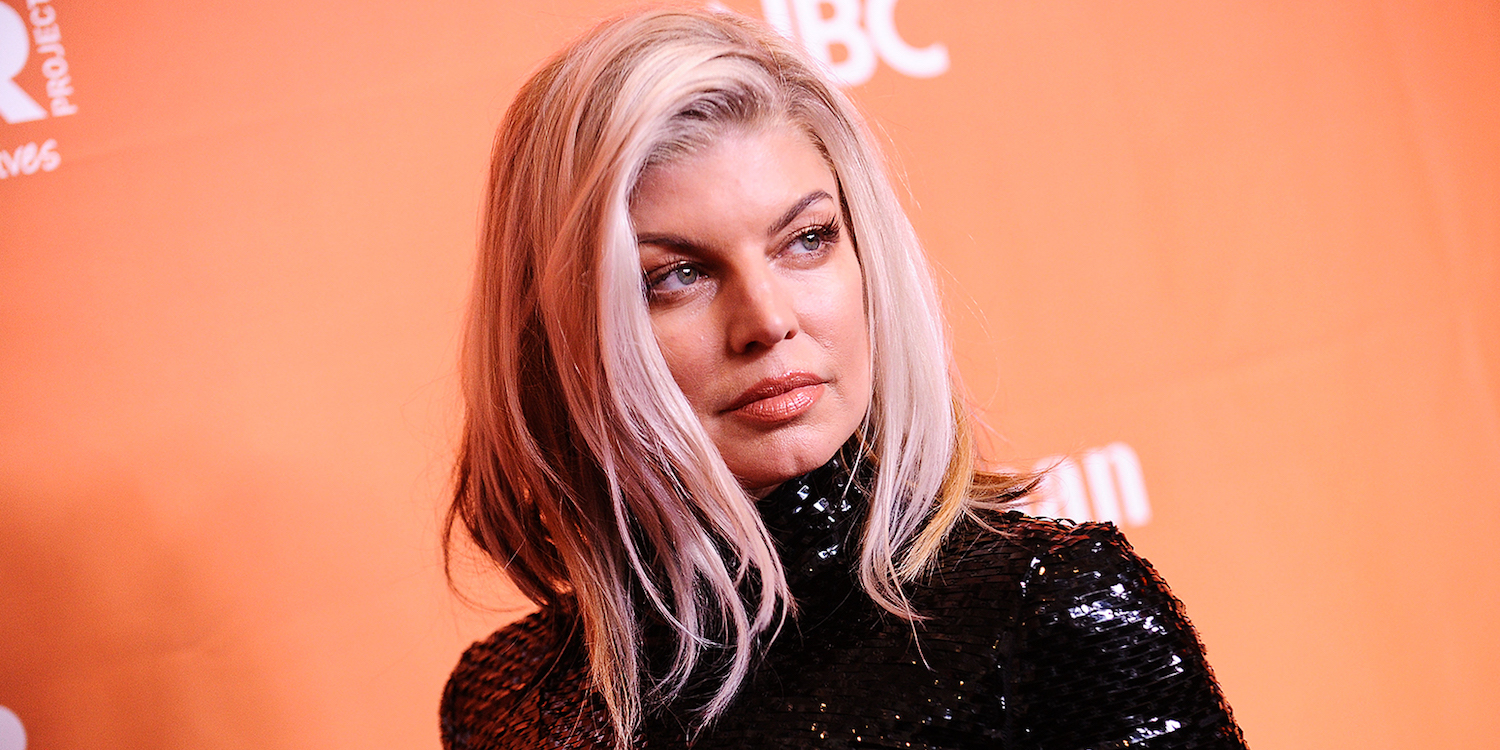 Seriously, Should We Be Worried About Fergie?
English