LGBTQ activists are making a major push for same-sex marriage in Taiwan with a funding drive and a touching ad campaign to families with gay children.

The nation is currently considering a proposal to legalize same-sex marriage. To that end, the Tongzhi LGBTI Hotline has combined forces will All Out to launch a fundraising campaign to promote marriage equality. They’ve also released a heartwarming ad about a man coming to accept his lesbian daughter.

The Tongzhi LGBTI Hotline takes its name from the Mandarin word for “comrade,” which the queer community has turned into a slang word for a gay person. 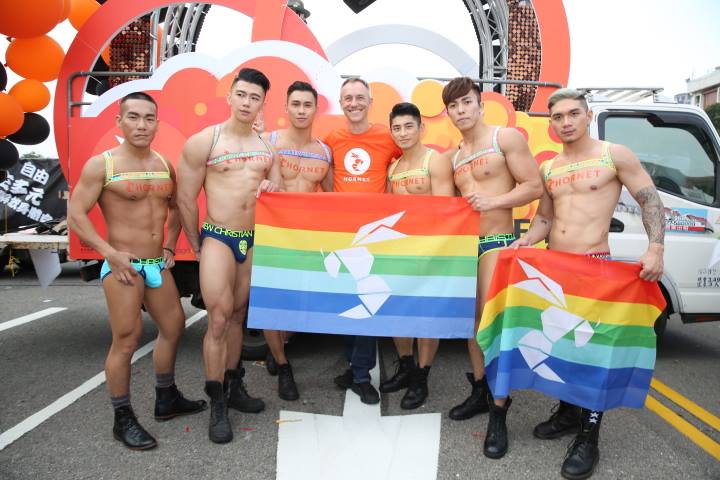