Written by Daniel Villarreal on July 22, 2017
Be first to like this.

Samford University, a private Christian university in Homewood, Alabama (a suburb of Birmingham), has turned down a $3 million donation from the Alabama Baptist Convention (ABC) after refusing to accept the ABC’s demands that the school shut down Samford Together, a student LGBTQ organization.

Samford Together is ”a forum for students who want to discuss topics relating to sexual orientation and gender identity … [in] an open-minded and accepting environment.” Although the university’s faculty approved the group in April, its board of trustees had yet to formally recognize it.

The ABC warned that if the board formally recognized Samford Together, it would pull its $3 million annual donation to the university. In response, the university voluntarily declined ABC’s donation stating that Samford University would still “work to accomplish each of the groups’ worthy goals.”

“I believe the action taken by our trustees is something that both parties have been anticipating for some time and will serve the best interests of both Samford and the Alabama Baptist State Convention. Our longstanding educational and ministry relationships with Alabama Baptists have always been more significant than money, and these relationships will continue and flourish.”

It’s actually the third time since 2008 that the university has voluntarily reduced the funds it receives from the ABC. he university said its most recent decision came in part from a desire to see the ABC distribute its funds to local churches that need the funds to continue operating.

Westmoreland added that the university’s future work would seek to address topics related to human sexuality and “other important issues at the intersection of Christian understanding and cultural reality.”

The ABC says it is “saddened” that the college “voted to affirm the recognition of a student group that identifies with values contrary to biblical teachings on sexuality.” In a joint statement issued with Rick Lance, executive director of the ABC’s board of missions, the ABC’s President John Thweatt said:

“We strongly believe that the Old Testament and New Testament each speak unequivocally against homosexuality. When addressing same-gender sexual relationships, the Bible without exception never affirms such behavior as an approved lifestyle.” 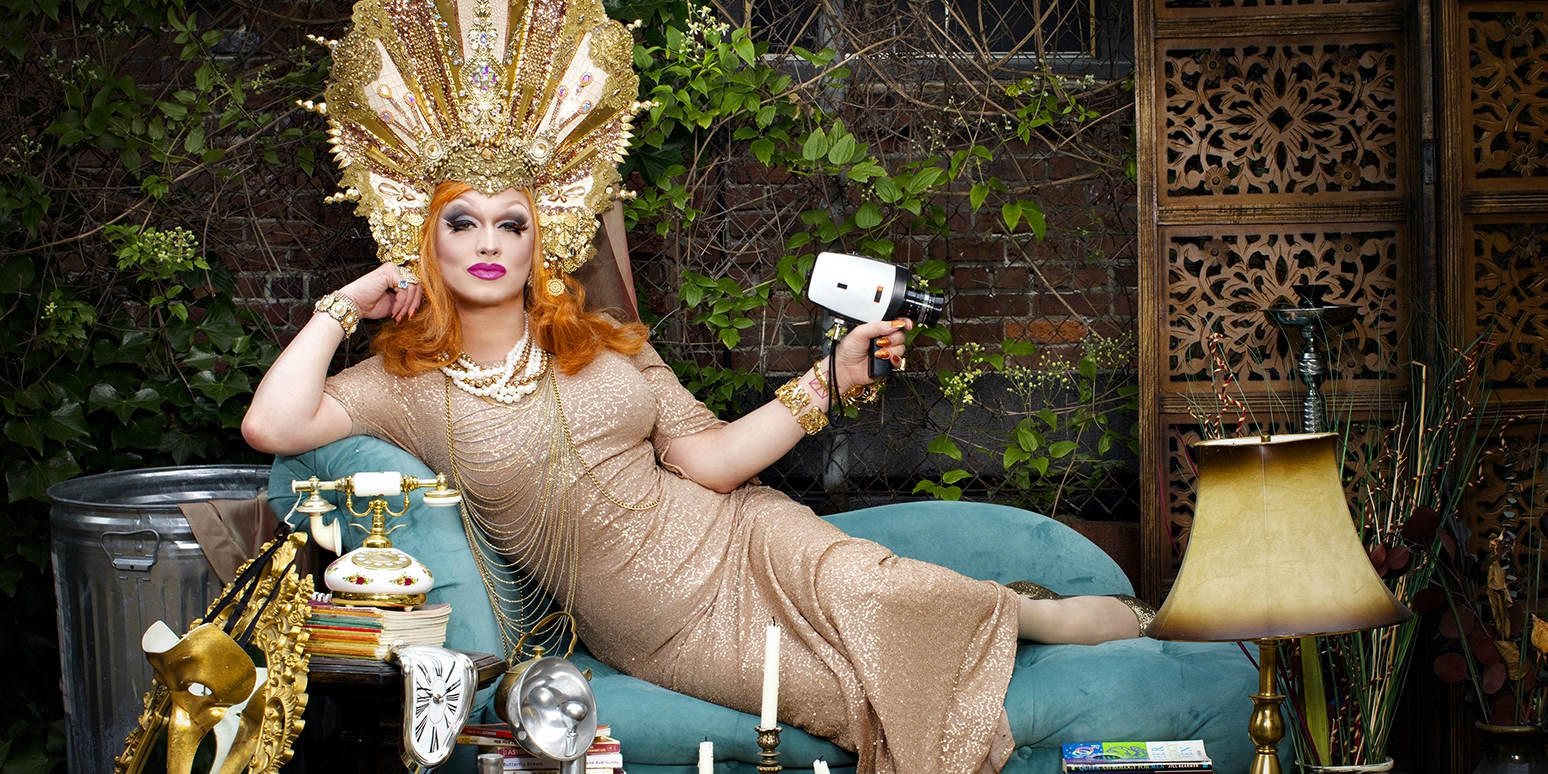 This Christian University Declared War on Its Queer Student Group, and Jinkx Monsoon Ain’t Having It 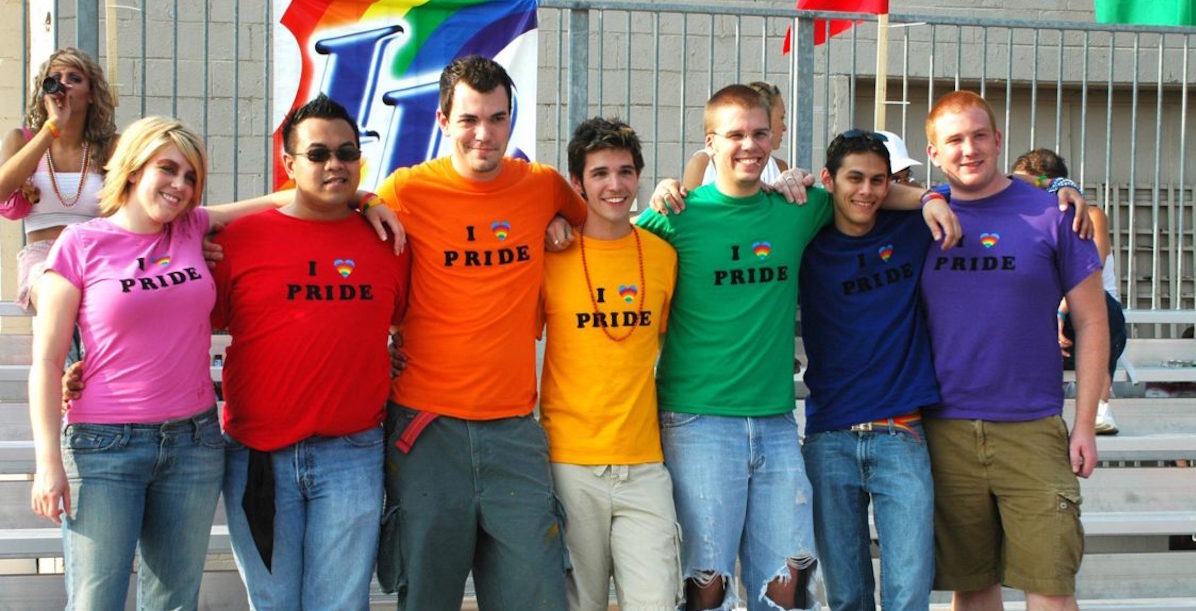 This Christian College Is Now Admitting Gay Students, But Only If They Don't Have Sex 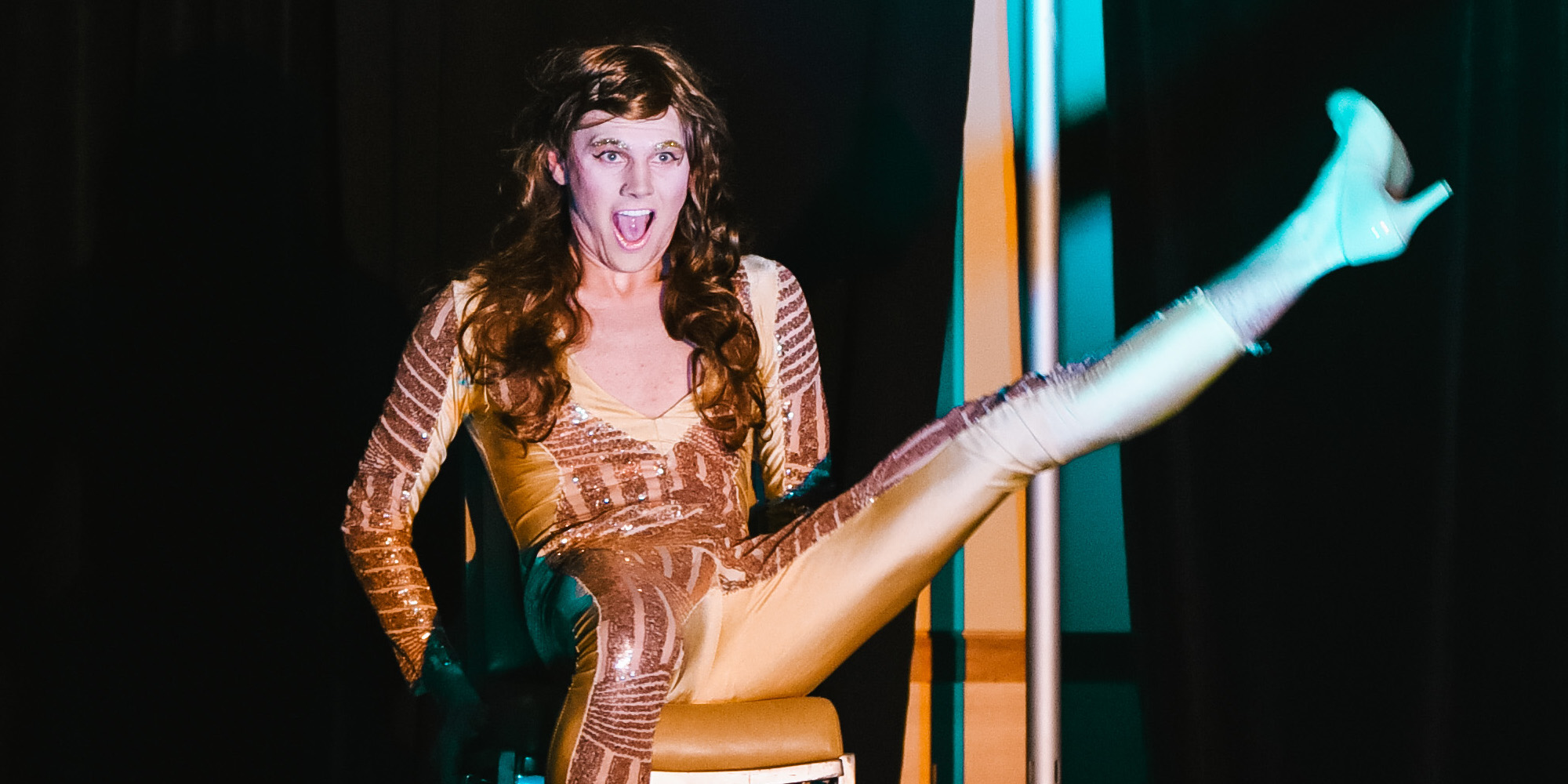