Say Her Name: Three Murdered Transwomen You Should Know

Why we’re covering this: Trans rights are the new battlefield for LGBTQ activism, and unfortunately, many trans people have lost their lives due to this struggle.

Today, the news has come out that a Pakistani trans activist, Alesha, died from being refused treatment for her gunshot wounds. This was the third time she’d been shot.

Unfortunately, news of transgender women being murdered is common. Last year, in the United States, there were 21 reported murders; this year so far, there have been twelve reported murders.

We thought we’d honor Alesha by sharing the stories of other murdered trans women. 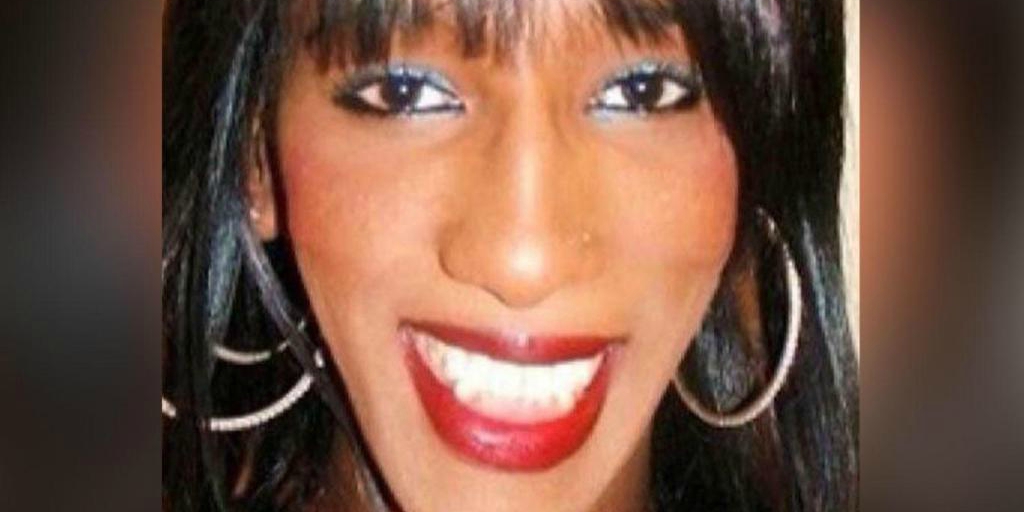 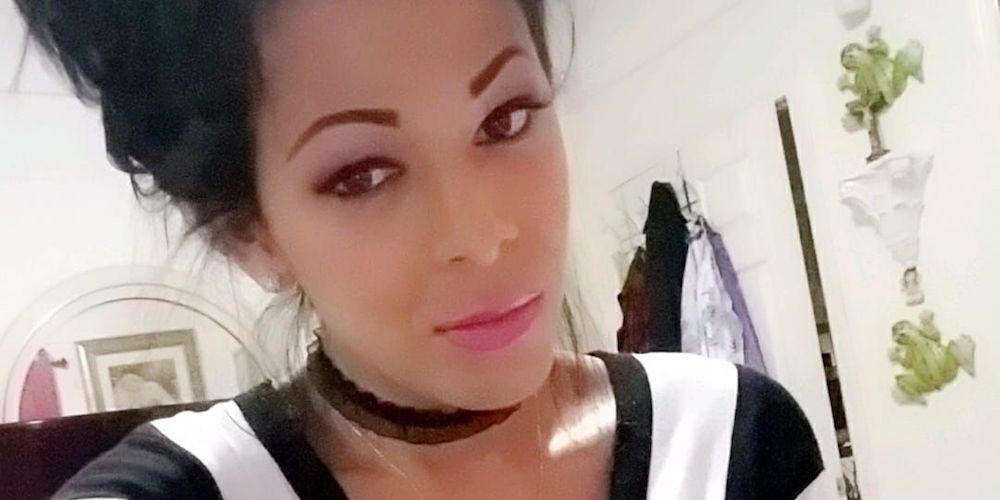