Science Proves That Emoji Use Will Get You Laid

Written by Matthew Lawrence on January 16, 2016
Be first to like this.

Is a little picture of an eggplant more likely to get you laid than, say, a heartfelt text saying “Hey sexy, wanna come over?” Yes, actually. Science says so.

Back in February, Match.com released the results of its annual Singles In America survey, and the most surprising find was that 64 percent of men who get laid every month use emoji in every single booty sext they send. Women who had more sex also used emoji more frequently with potential partners. A majority of women surveyed feel that emoji use shows personality, while men believe that it’s more convenient and makes it easier to express feelings.

The explanation behind the science may surprise you. See, some of us lack the ability to consider a person’s tone while reading text messages: that’s because when we talk face-fo-face, we also analyze a person’s facial expressions and body language to communicate non-verbally. Reading a text, we’re often left in the dark wondering whether a person really means what they’re saying or not.

Studies have found that emoji actually replicate the sensation of facial expressions and body language. Those yellow faces  read as actual faces to our simple little brains, giving us nonverbal cues to signal how the person on the other end of the conversation really feels. And while the world of emoji is also one of racial erasure and consumer culture, it seems to actually have a practical function for the hookup crowd.

So which emoji work best? The wink and the blushing smiley face are the most common. Men also tend to use the wink/heart combo and gaga heart eyes, while women are more inclined than men to use the red lipstick emoji. That one’s pretty polarizing, though: 12 percent of women confess that they’ve used it, while a third of those surveyed say they would never use that one. Penis and vagina emoji didn’t exist yet when the survey was conducted, but we’re guessing it’s probably better not to be that literal with your partner. 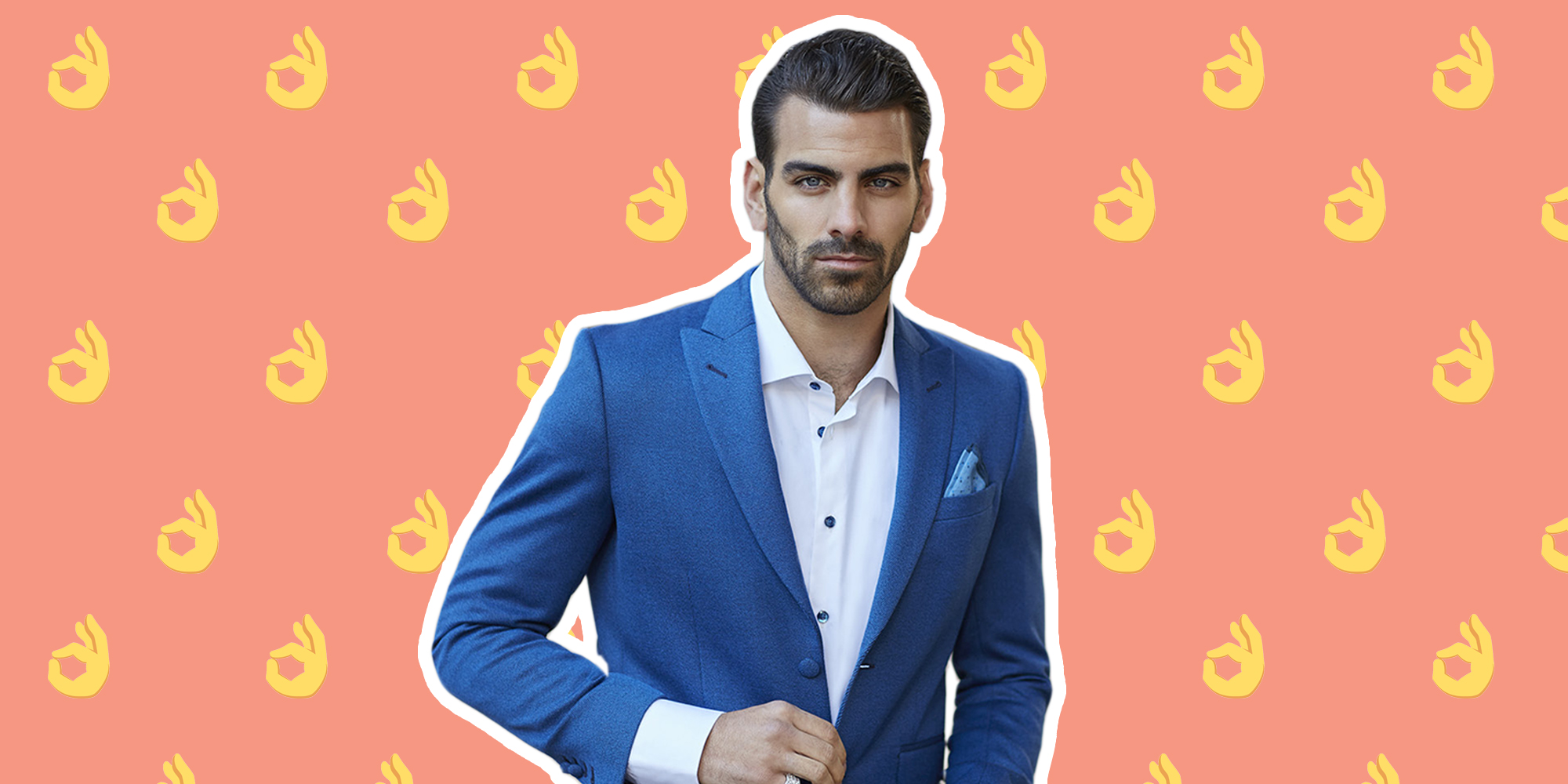 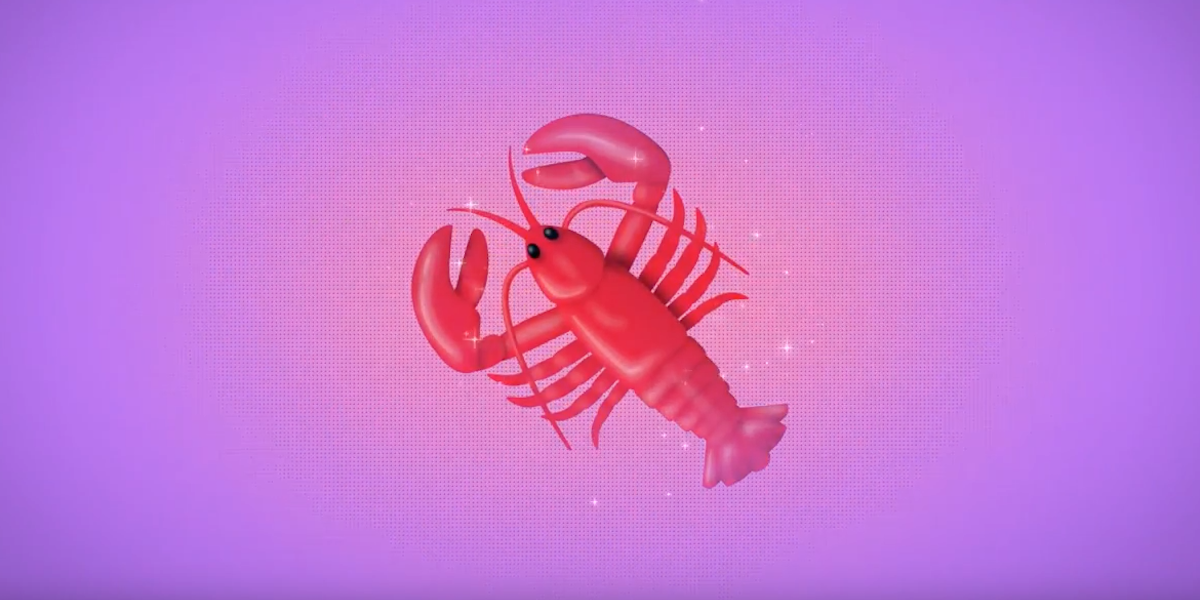 The Trans Community Has Claimed the Lobster Emoji for Their Own 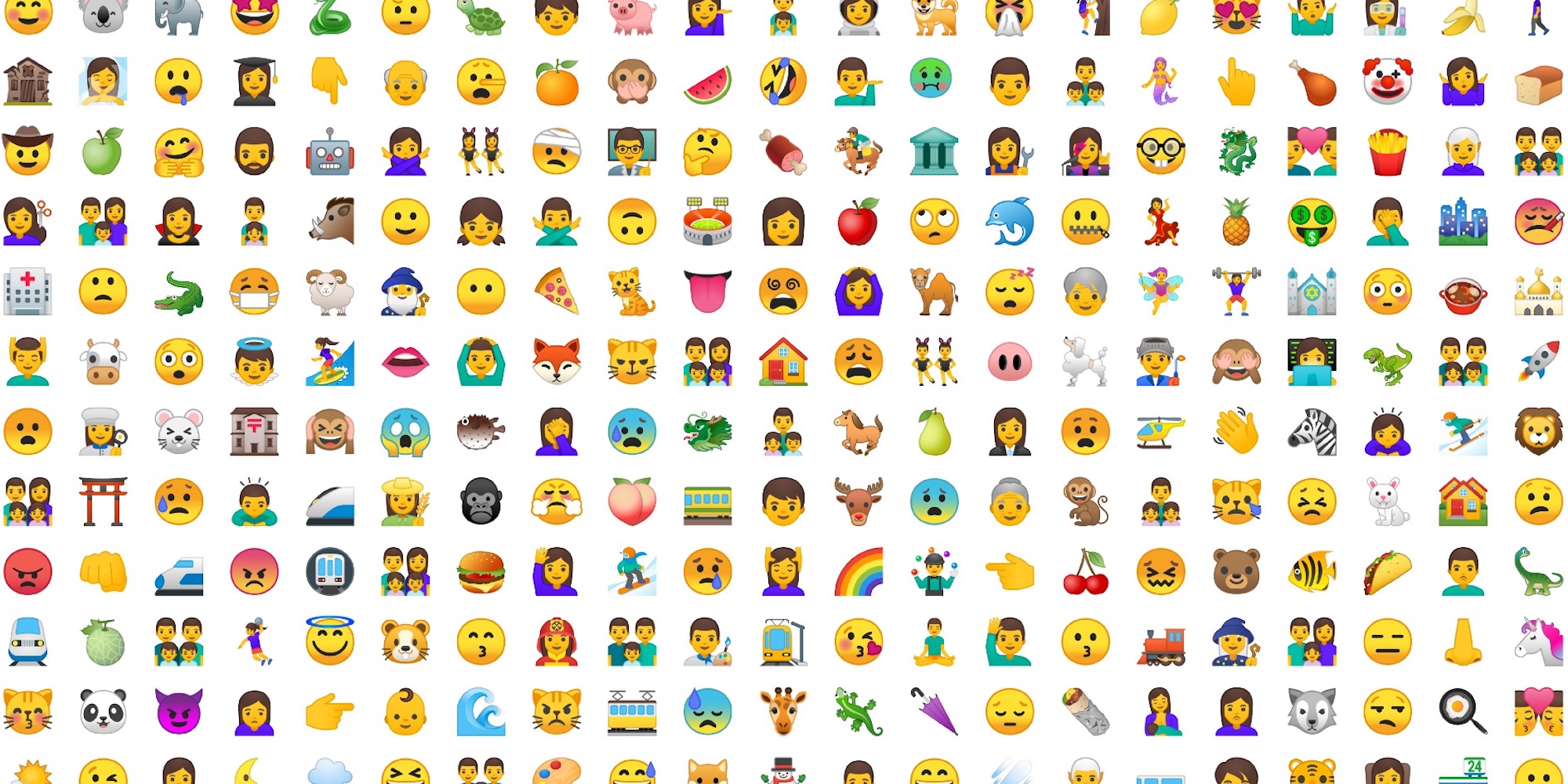