Written by Alexander Kacala on November 6, 2017
Be first to like this.

Former fitness instructor Matthew Scully-Hicks from Cardiff, Wales has been found guilty of murdering his 18-month-old adopted daughter, less than two weeks after he and his husband officially adopted the baby girl.

Scully-Hicks gripped his daughter, Elsie, around the rib cage, shook her and may have banged her head against a hard surface. Prosecutor Paul Lewis told the jury that Scully-Hicks lost his temper with Elsie and caused her “catastrophic injuries.”

Lewis said, “He shook her and he struck her head against some hard surface, or he used a hard object to hit her to the back of the head. She was just 18 months old. She was defenseless and vulnerable.”

Elsie was placed with the Scully-Hickses in September, 2015 after being removed from her mother who was a drug user. Scully-Hicks took full-time care of Elsie and her adoptive sibling while his husband worked as an account manager.

The court heard that Scully-Hicks had complained in a series of texts to his husband that Elsie was a difficult child, describing her as “Satan dressed in a babygrow” and calling her a “psycho” and “monster.” He once wrote that he was “ready to explode.”

RELATED | 14-Year-Old Killed By His Dad: ‘He Would Rather Have a Dead Son Than a Gay Son’

In the months before the fatal attack, Scully-Hicks had physically abused Elsie on a number of occasions, causing broken bones and bruises. She was treated in the hospital twice but hospital workers believed his explanations that she had been injured from falling. She also suffered bruises to her forehead twice.

Even after these hospital visits, Elsie’s adoption was formally approved on May 12, 2016. But just 13 days later, Scully-Hicks dialed emergency responders and said his daughter had collapsed. When paramedics arrived, she was not breathing and was in cardiac arrest. She died four days later.

He will be sentenced at a later day. 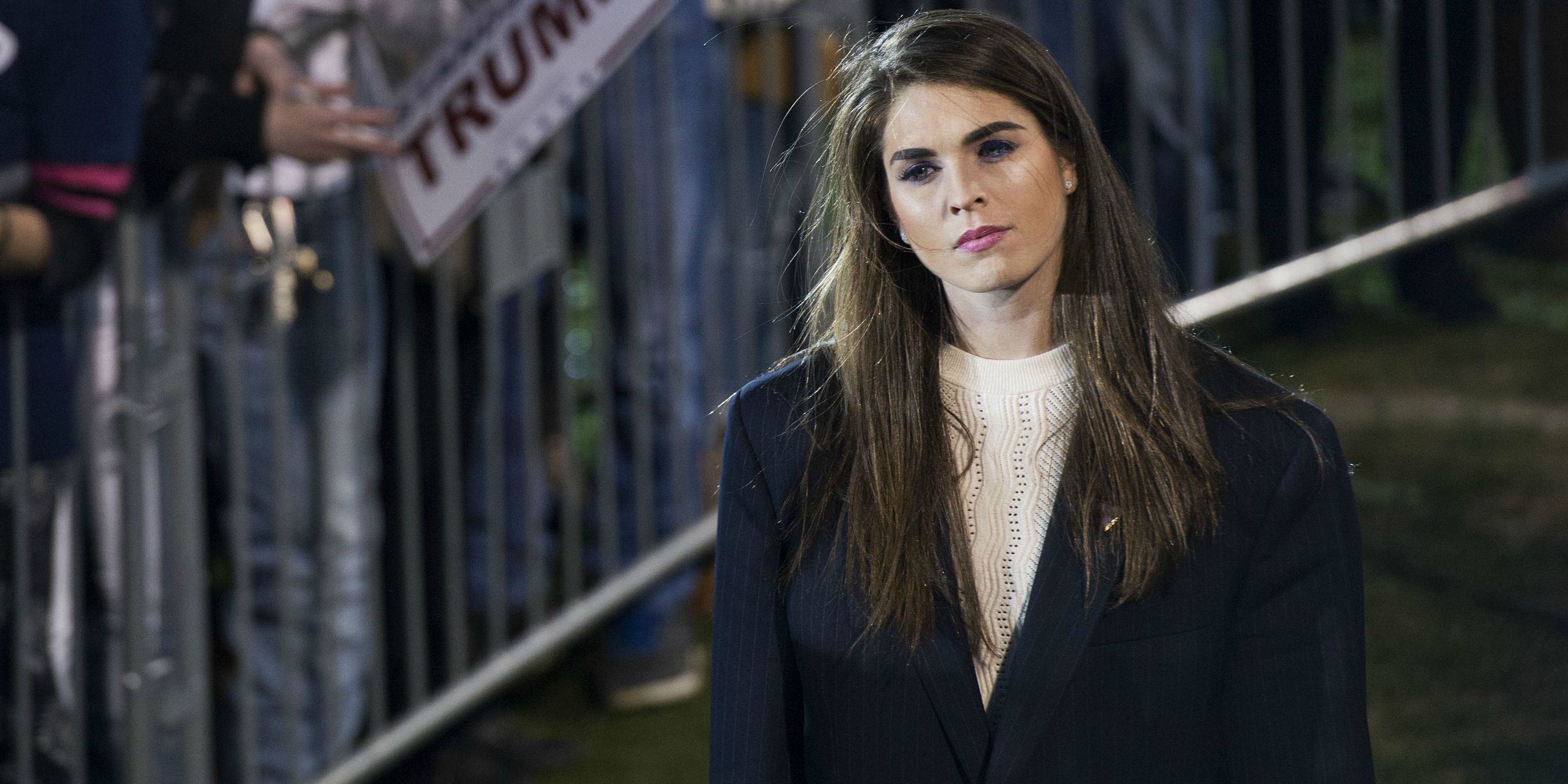 5 Things You Should Know About Trump Communications Director Hope Hicks 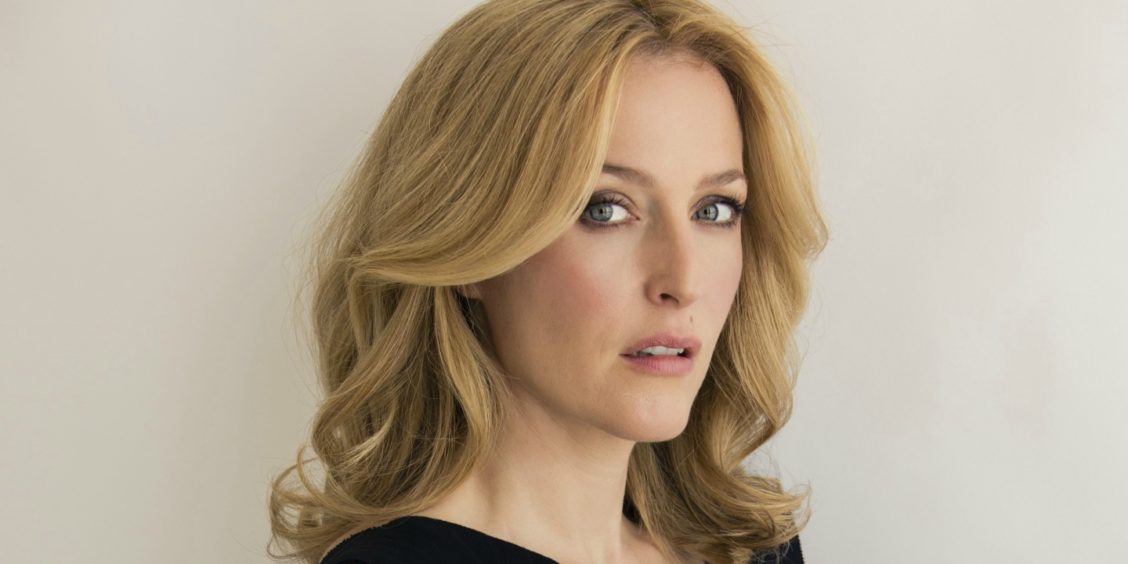 Gillian Anderson as David Bowie in 'American Gods' Is Everything 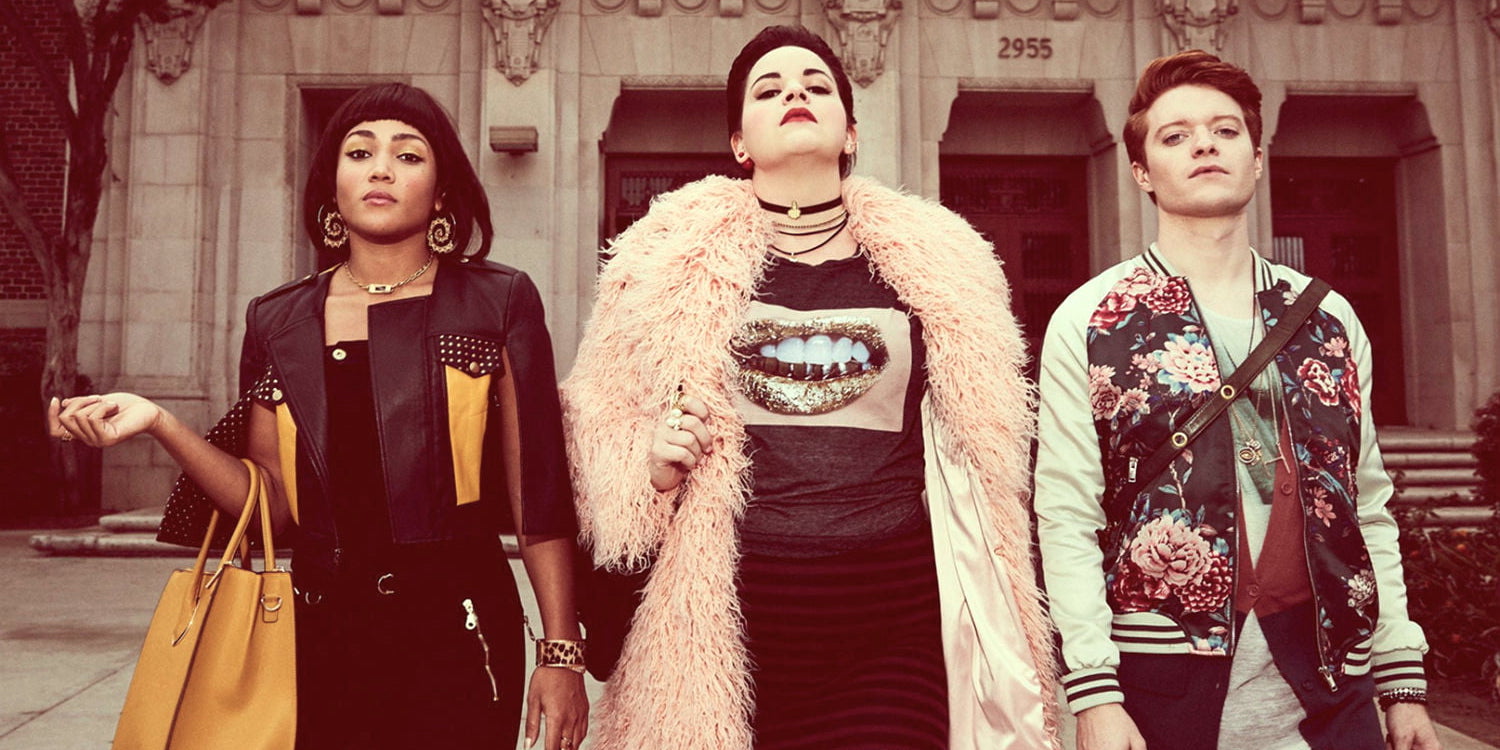